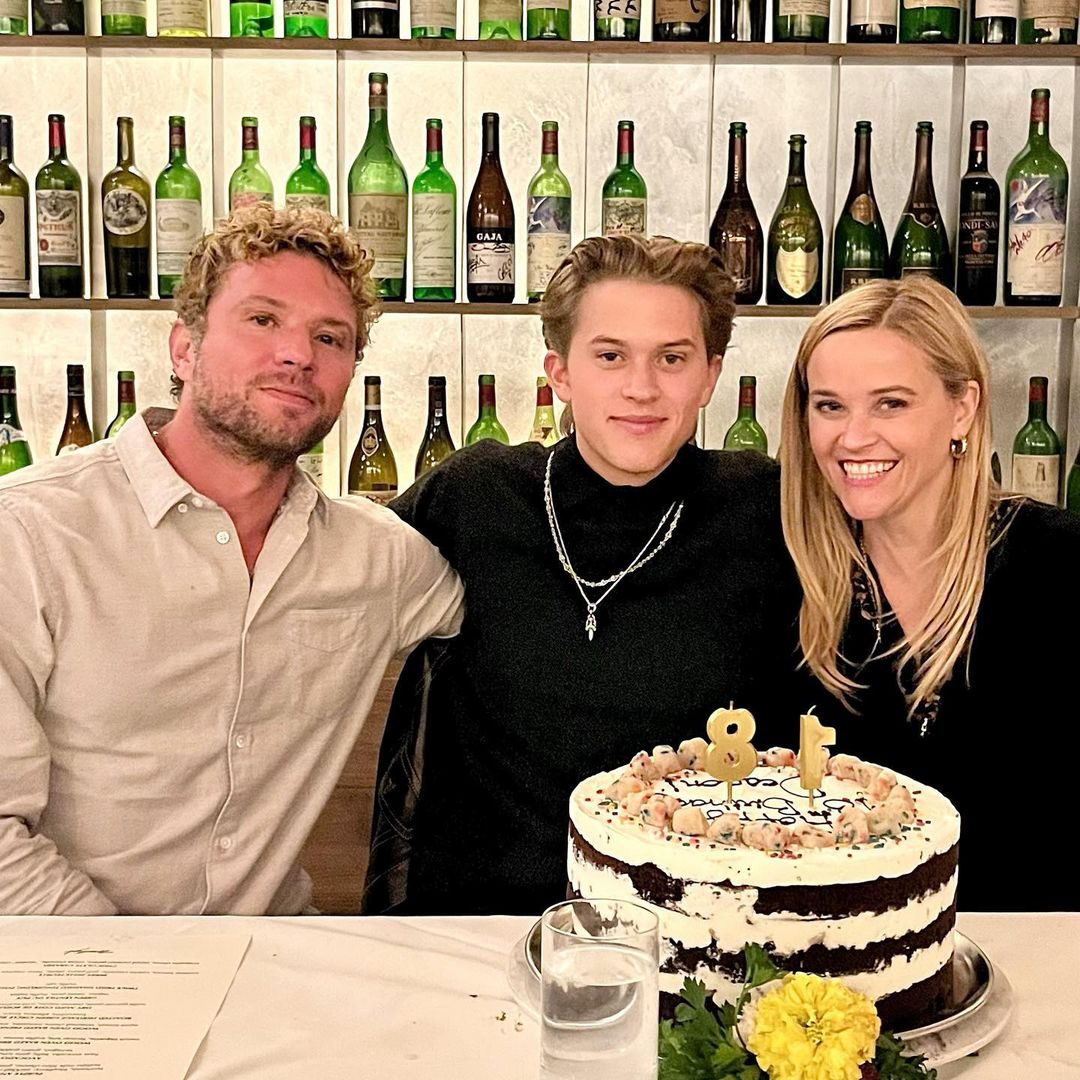 Coparenting champs. Ryan Phillippe and Reese Witherspoon‘s son Deacon Phillippe is officially an adult, and the Big Sky star gave his ex-wife a shout-out on his son’s birthday.

Celebrities and Their Look-Alike Kids: Salma Hayek and Valentina, More

“Happy 18th birthday to our gorgeous, smart, talented, and caring son,” Ryan, 47, shared via Instagram on Saturday, October 23, alongside photos of him and Witherspoon, 45, with their son in front of his birthday cake. “You are a true light in this world and are so loved by all who know you. We are lucky to be your mom and dad. Love you, pup.”

The Cruel Intentions costars met in 1997 and were married two years later. However, they divorced in 2006 after seven years of marriage when daughter Ava Phillippe was 7 years old and Deacon was 3. The two have coparented their children since their split.

Witherspoon commented on her ex-husband’s post, “So proud of our boy … I mean our ADULT Son! 😮❤️.”

Deacon, for his part, didn’t seem to mind the emotional tribute. “Thanks dad!! I love you,” he wrote.

His mother, meanwhile, shared her own Instagram post with photos of Deacon through the years. “How did this happen?!! @deaconphillippe is 18?!!” Witherspoon wrote. 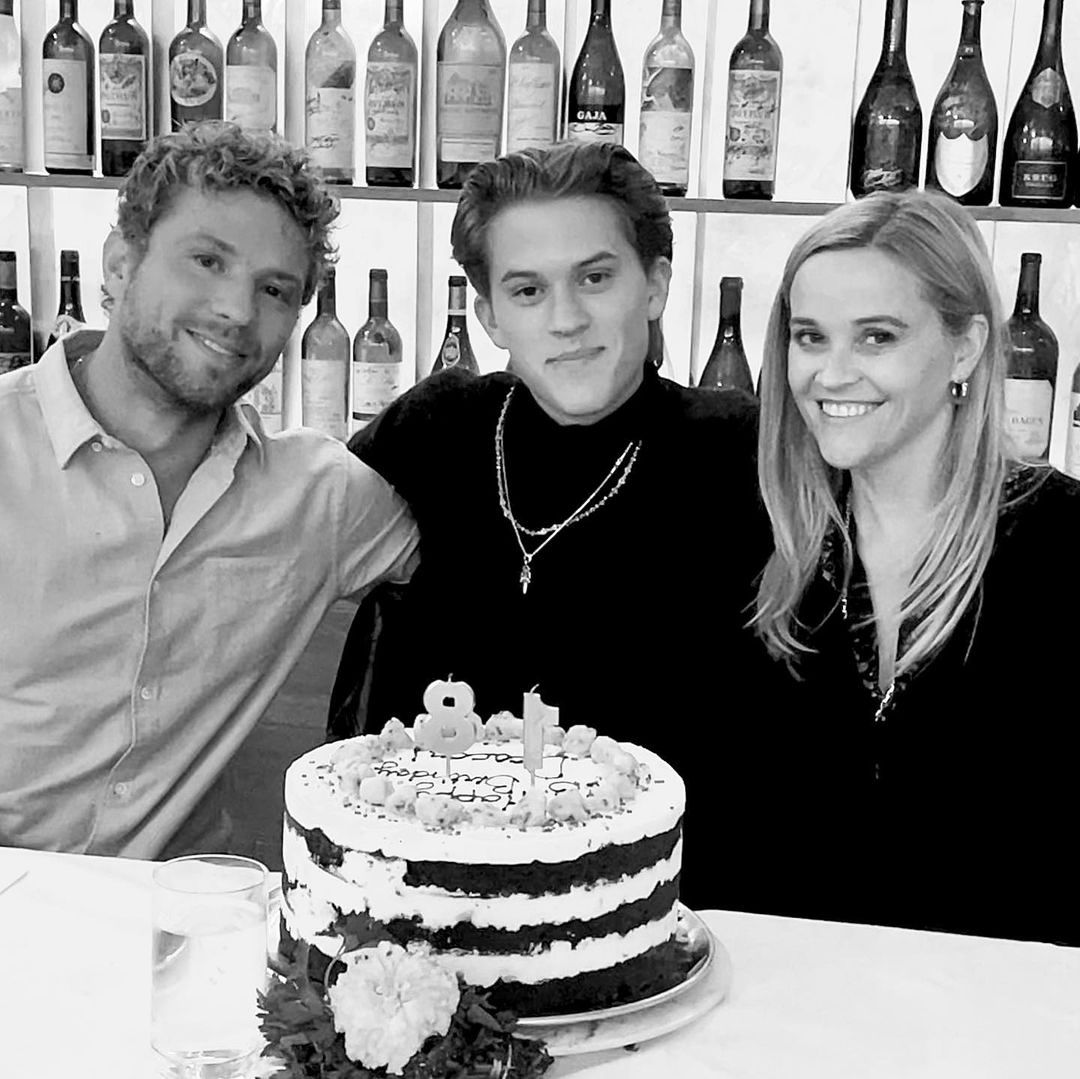 She recalled how much her son has changed over the years. “One day he was trading Pokémon cards, singing Bruno Mars songs, and playing American Ninja Warrior in the backyard,” she added. “The next day, he is taller than me, cooking the family steaks on the grill and making his own music with his best friends. My heart is bursting with pride about the young man he is becoming. Happy 18th Birthday Deacon! I love you to the moon around the sun and all the stars.”

Though Witherspoon and Ryan’s marriage didn’t work out, the two are proud of what they’ve made together. In addition to their two kids, they also made Cruel Intentions together, and the father of three (he shares daughter Kai, 10, with Alexis Knapp) revealed that he is happy to be reminded of the iconic film he made with his ex.

“[The Verve’s ‘Bittersweet Symphony’] makes me smile almost every time. No matter where I am,” the Lady of the Manor actor exclusively told Us Weekly in September.

“And there’s been a couple of times in my life where I’ve been, like, at a gas station or whatever. And I’ll suddenly hear the song from across the way. And then there’ll be a group of people waving to me. Like, they put the song on a purpose because they saw me there,” he continued. “But to have to be associated with a song, there could be way worse songs to be associated with. You know, it’s a really great song still. And so, when I hear those strings start up, it does, it still makes me happy. So it makes me smile.”