They say “the devil’s in the details,” but in the case of “Stay Clean,” the devil’s in the dumpster at the start of the debut video from Spray Allen. It doesn’t get any less trashy from there. Against the hazy backdrop of a dusty street, a cherry-red demon wreaks havoc – or just some general vandalism – while the band plays on. The demon hijacks a tricycle, pies an unsuspecting passerby, and hassles Bam Margera’s wife Nikki (who delivers a haymaker upside the devil’s head.)

It ends with the devil walking by while literally on fire – invoking memories of Wax’s “California” (which is fitting, since Wax bandmember Loomis Fall appeared with Bam in the Jackass TV series and movies.) The video also features an appearance from Paul Leary – the guitarist and vocalist for Butthole Surfers – who also co-produced the band’s forthcoming album alongside Stu Brooks (of Dub Trio, the dub/crossover band that all your cool friends love.) 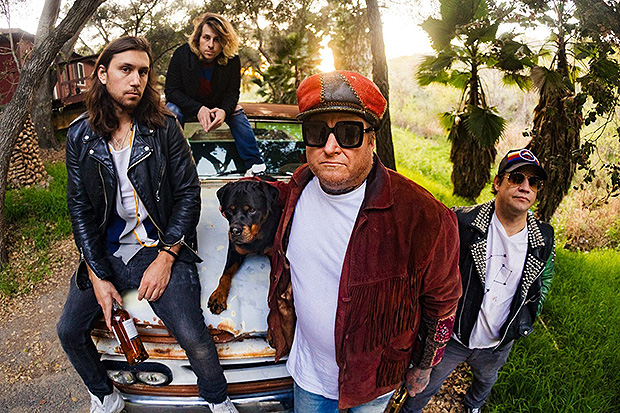 This is a magnificent first impression from Spray Allen, a band that features quite a pedigree: it’s a supergroup made of Eric Wilson (Sublime), Wade Youman (Unwritten Law), Daniel Lonner, and Eric Sherman of alt-rock band Late Night Episode. So how did this alternative rock supergroup come to be? “Two years ago, me and Eric [Sherman] were wandering around NYC trying to figure out what was next,” bandmember Daniel Lonner shares with HollywoodLife. “On a whim, we took a one-way across the country. California, especially the high desert, has been a sacred ground that blessed us with the guidance of our brothers Wade and Wilson. We are eternally grateful for this experience.” 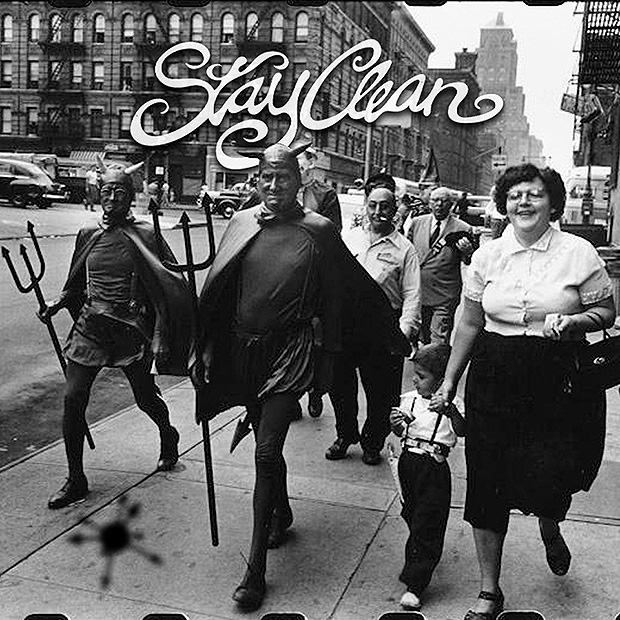 Self-described as “supernatural desert-borne peyote rock,” the band is about to give the world a double-dose of its brand of music. Instead of releasing an EP or just a single LP, the group will drop a self-titled double album. These 26 tracks (recorded at Sonic Ranch in Texas and featuring horns from No Doubt’s Gabrial McNair) will come wrapped in artwork from Elliott Erwitt, the photographer behind Led Zeppelin’s Physical Graffiti  — if that should give you an idea of what you’re in for. It could be a monstrous leviathan of an album that brings about the end of days – or makes for the perfect soundtrack to your future summer bash. Either way, stay clean and stay vigilant when Spray Allen finally arrives.