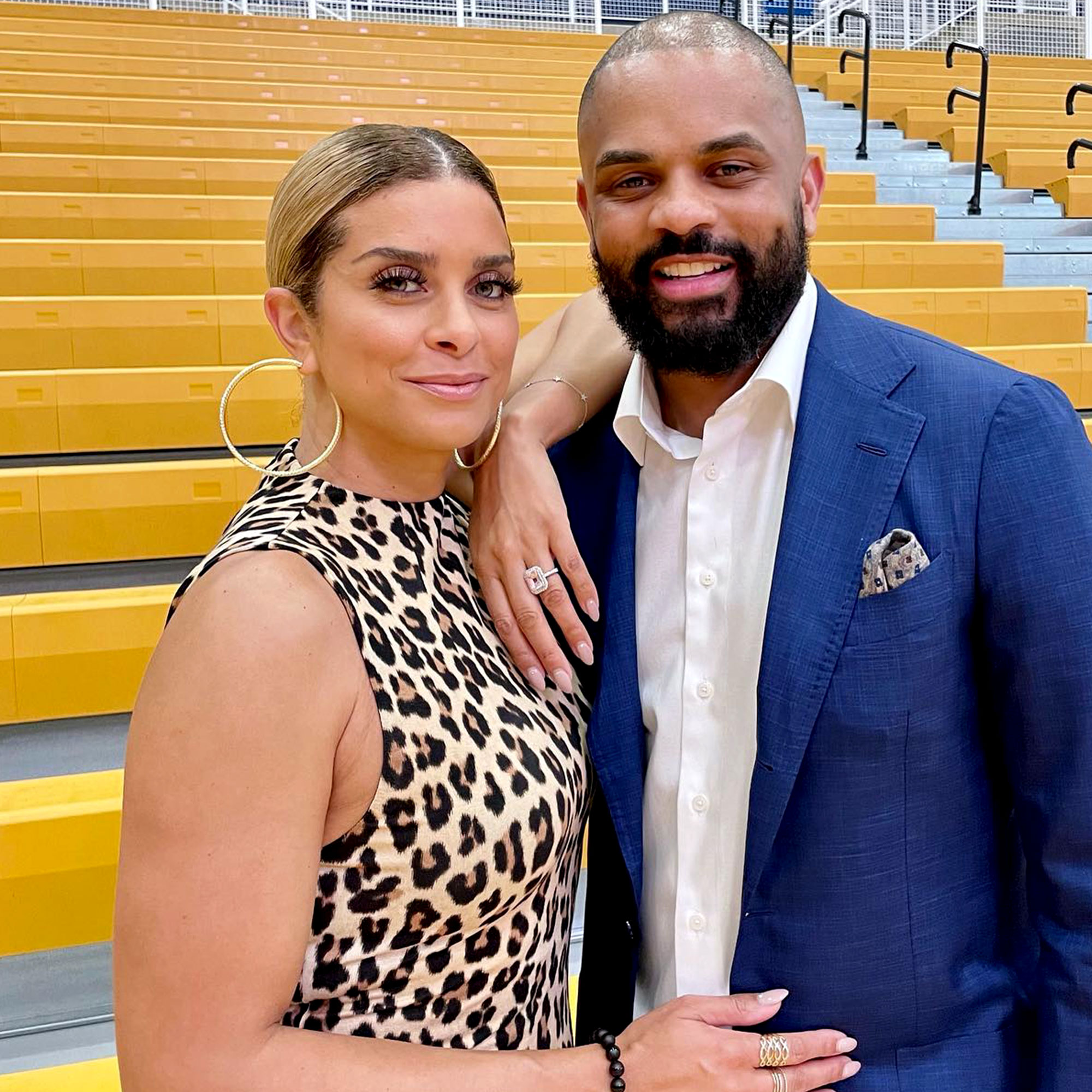 Making it official — almost. Robyn Dixon isn’t going down without a fight when it comes to getting a prenup before she married fiancé — and former spouse — Juan Dixon.

Celebrity Couples Who Changed Their Minds After Filing for Divorce

“One of my good friends sent me a referral for a family law lawyer to start talking about the prenup and what are my options. I don’t even know what it should look like,” the reality star, 43, says in Us Weekly‘s exclusive sneak peek at a new episode of The Real Housewives of Potomac, which airs on Sunday, November 6.

During her meeting with the attorney, Robyn breaks down her past history with Juan, 44.

“Let me just start by saying I am remarrying my ex-husband. We have been together since high school [and] we got married in 2005. We had a prenuptial agreement then and we ended up getting a divorce seven years later,” she explains. “The prenup, actually — we didn’t even need it — because at that time [of our split], we had severe financial struggles. So there was no money to fight over anyway. Now we are on our way to get married again.”

The podcast host notes that the former athlete did not find it “necessary” to sign a prenuptial agreement before getting married again. “But I think it is necessary because you never know what can happen in a relationship,” Robyn shares, before adding that there is a “disparity in income” between the couple. “I have some very successful businesses and I would like to keep them [excluded].”

Before the hit Bravo series returned for season 7, Robyn opened up about having the “uncomfortable” discussion with Juan on screen.

“I think he just thought I was coming from a total negative place. Because [prenups] have such a negative connotation when you hear about them. So his reaction was not a good one at all,” she exclusively told Us last month. “It definitely led to some intense conversations.”

At the time, the mother of two revealed she had no doubt the pair would work through their differences. (The twosome share sons Corey, 14, and Carter, 13.)

Real Housewives’ Kids: Then and Now

“When you think about it, it’s like, ‘Oh, OK we can talk about this. We’ve been together forever. This should be an easy conversation.’ But when you actually do it and you talk about things that you want in [the prenup], it becomes really weird,” Robyn continued. “[It felt strange] talking about essentially protecting yourself from somebody that you’ve known for so long. [But] it didn’t put a pause in the plans. It just made him a little more tense.”

The Real Housewives of Potomac airs Sundays on Bravo at 8 p.m. ET