Noella Bergener: ‘RHOC’ cast was ‘jealous’ of my ‘agony’ amid divorce

Noella Bergener and Dr. Jennifer Armstrong will be joining the short list of Bravo’s one-hit wonders.

The “Real Housewives of Orange County” stars announced Friday that they will be leaving the show after making their debuts during Season 16.

Both posted about their respective departures via Instagram, with only Bergener hinting that she was fired.

“After a wild season of ups and downs, I will not be returning to the ‘Real Housewives of Orange County,’” the 36-year-old mom of two wrote on her IG Story, going on to thank those who showed her “love and support during quite possibly the hardest year of [her] life.”

In the months right before, during and immediately after filming, Bergener received her son’s autism diagnosis, was served divorce papers by her now-ex-husband, James Bergener, and learned that her estranged father — with whom she was trying to reconnect — had passed away. 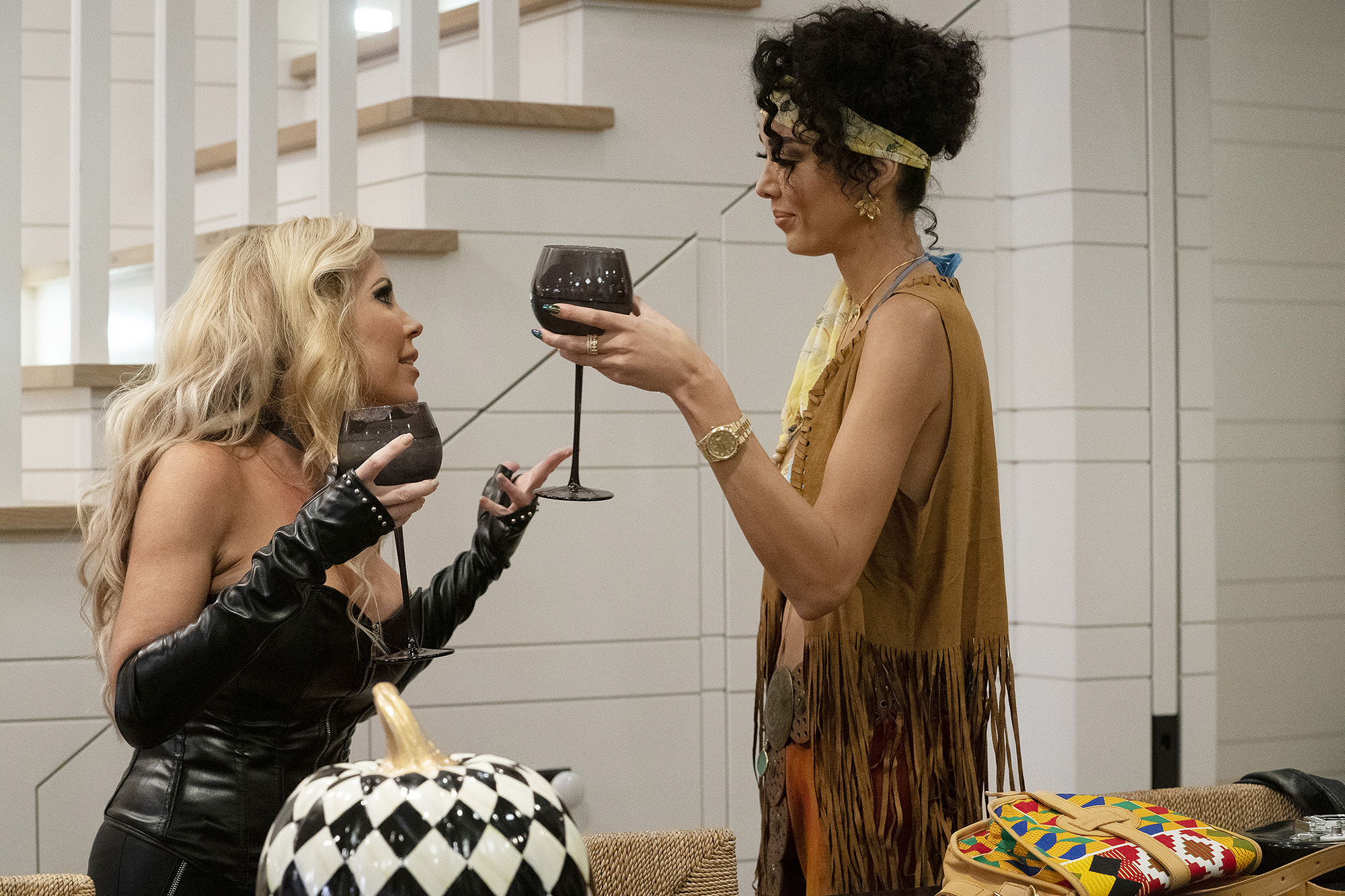 “I am looking forward to brighter skies aheads, and can’t wait to share what’s next,” she concluded.

Shortly after, Noella — who made history as the franchise’s first black cast member — reposted messages from a handful of disappointed fans.

“JUSTICE FOR @noellarhoc,” one message read. “She is the FIRST black housewife on RHOC. All of last season was about her. … There is clearly an issue if the first black housewife is fired after one season. Someone has too much power and is ruining the integrity bravo constantly says they want to protect.” 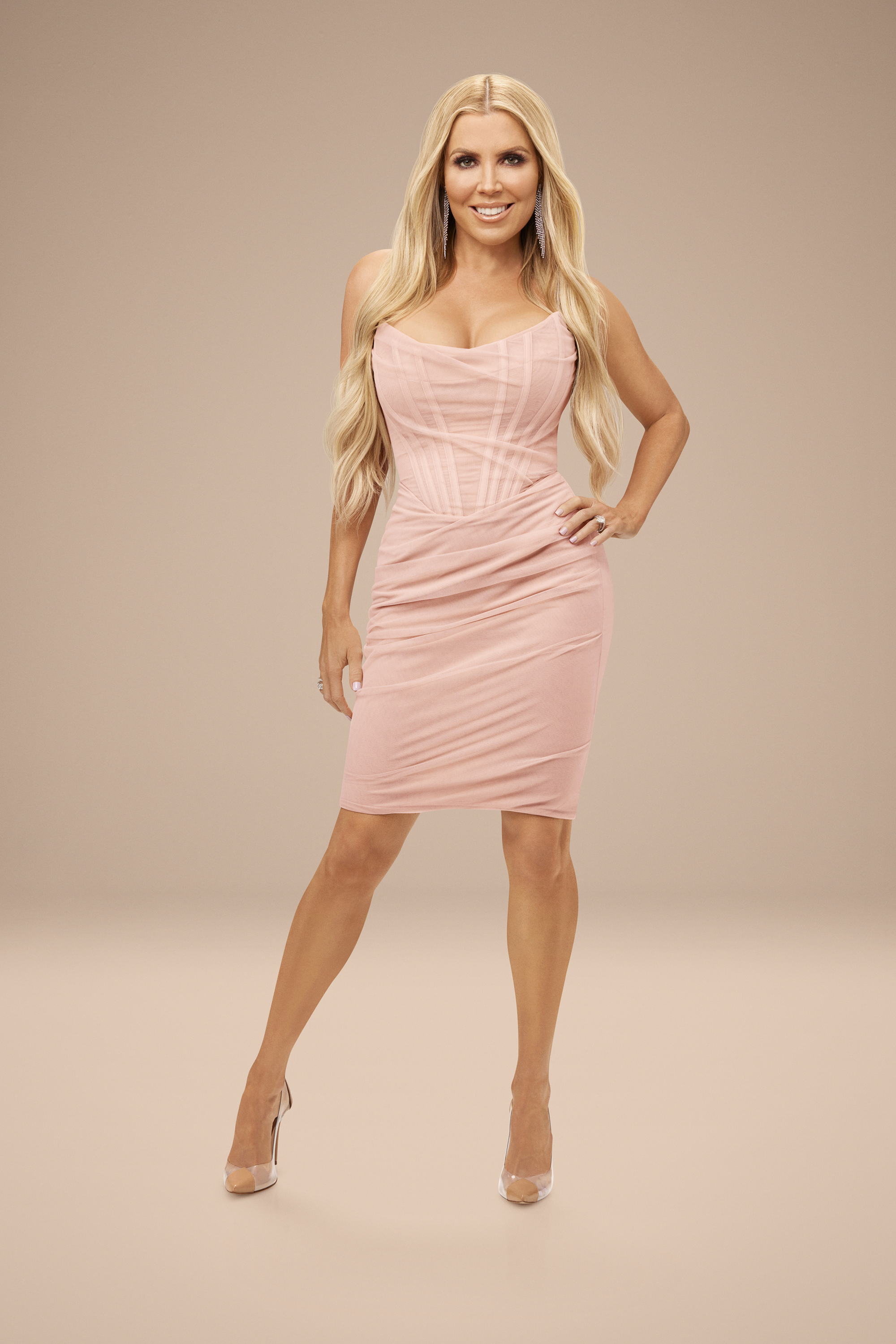 Echoing those sentiments, another upset viewer felt the network made “a TERRIBLE decision,” adding, “She’s the first black housewife and she’s fired? Not a good look bravo.”

Meanwhile, 42-year-old Armstrong — who has three kids — explained she was “stepping away” from the show to focus on her family and her work.

The cosmetic MD thanked Bravo and Evolution Media for the opportunity to open up about “being a working mom” and said she was “forever grateful” for the friends she made. 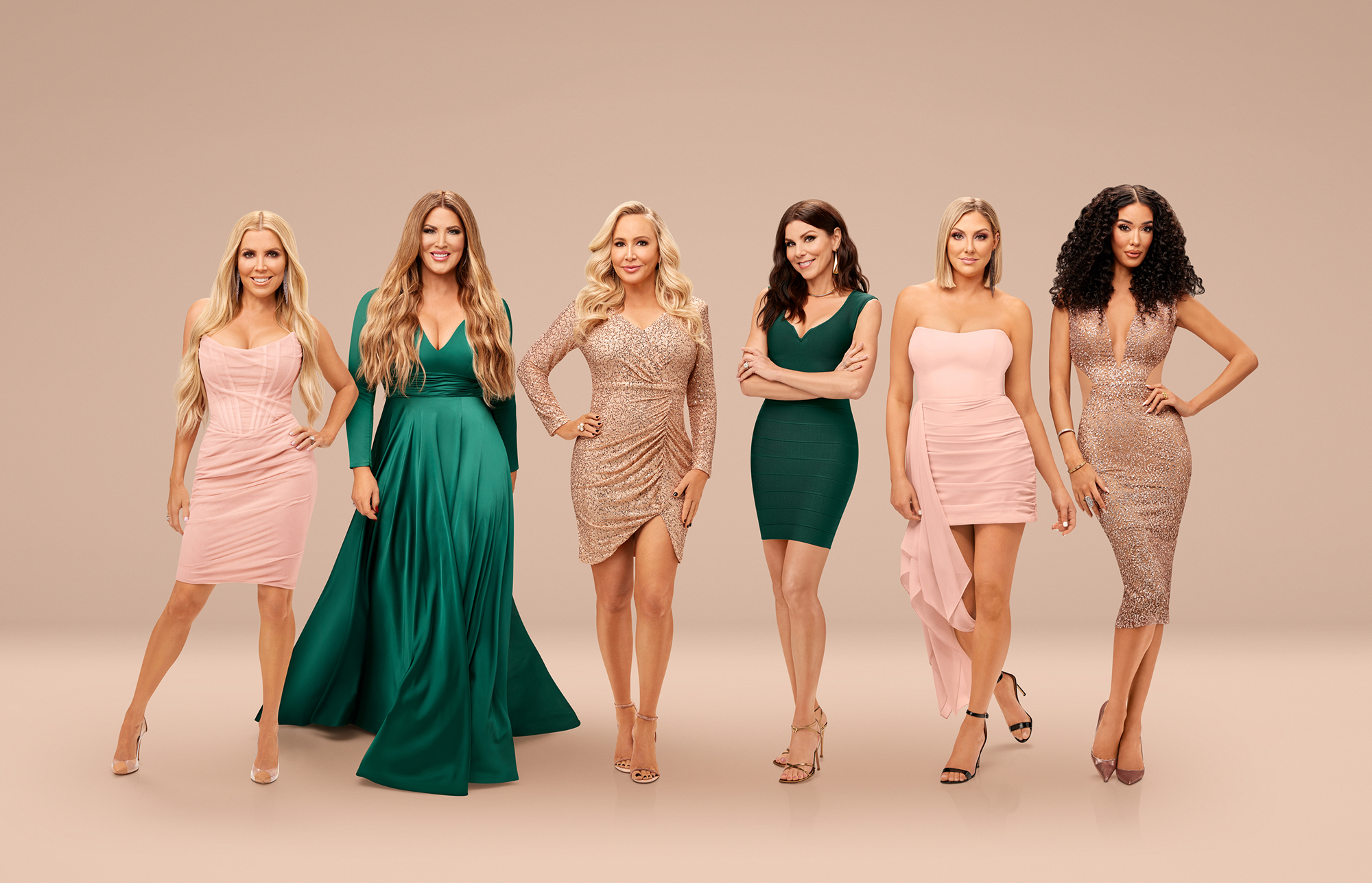 “Women can really have it all if you work for it,” she noted. “I believe in you, and I’ll still be here to chat about it with you ♥️♥️ I love inspiring people to be their best.”

While Season 16 of “RHOC” also documented Armstrong’s marital woes, she did not file for legal separation from Ryne Holliday until after the season wrapped.

Bravo did not immediately respond to Page Six’s request for comment.