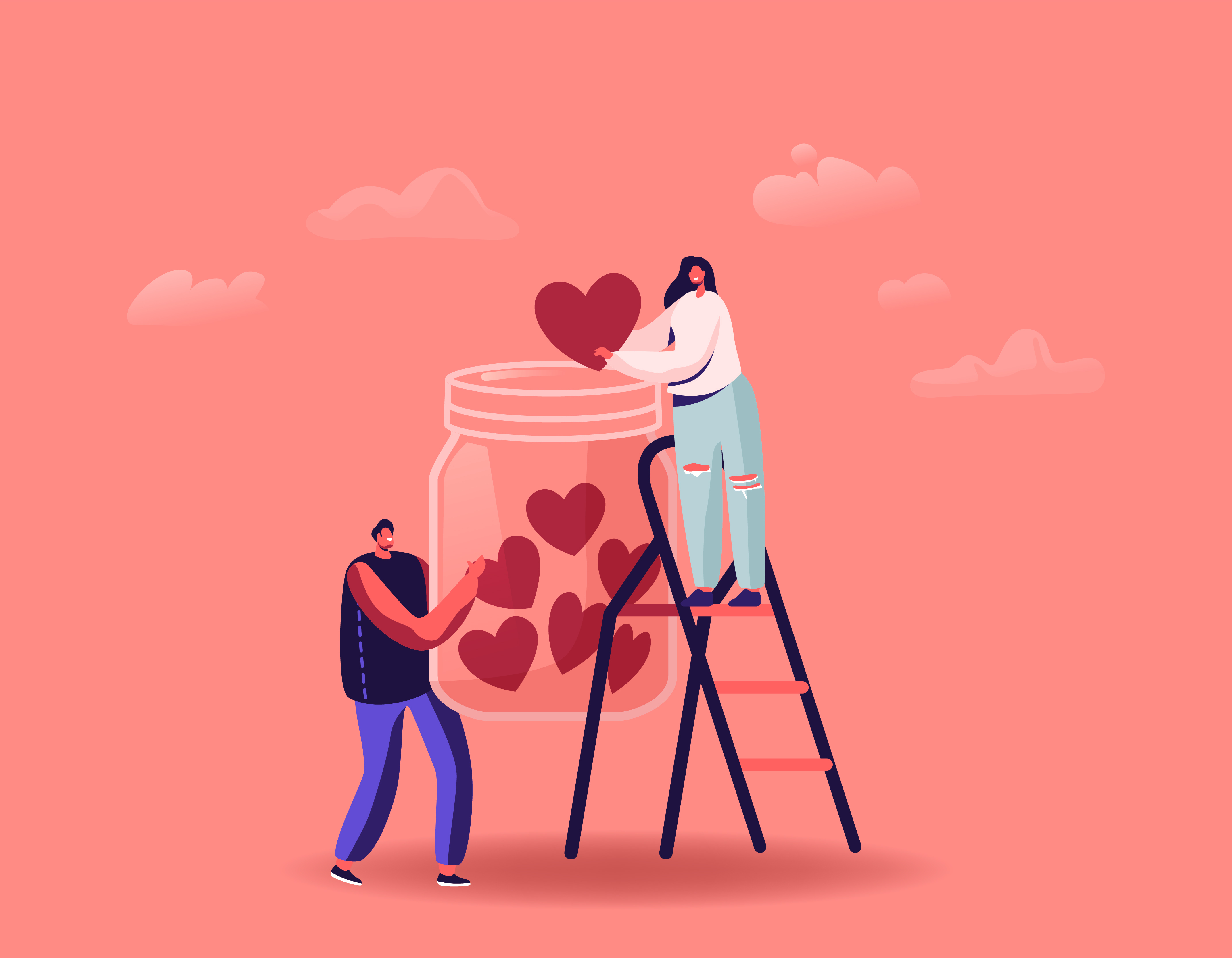 It takes 66 days to form a new habit, but apparently it only takes 30 days to get over an ex.

According to relationship coach Sabrina Bendory it’s possible to get over an ex by undertaking ‘love rehab’, which involves committing to no contact with them for 30 days.

The 37-year-old, from Long Island, New York, explains that 30 days of no contact gives people the time and space to evaluate exactly what they want – one way or the other.

It prevents rash decisions and allows people to reflect on themselves rather than putting their all into getting their former partner back, or moving on from the relationship entirely. 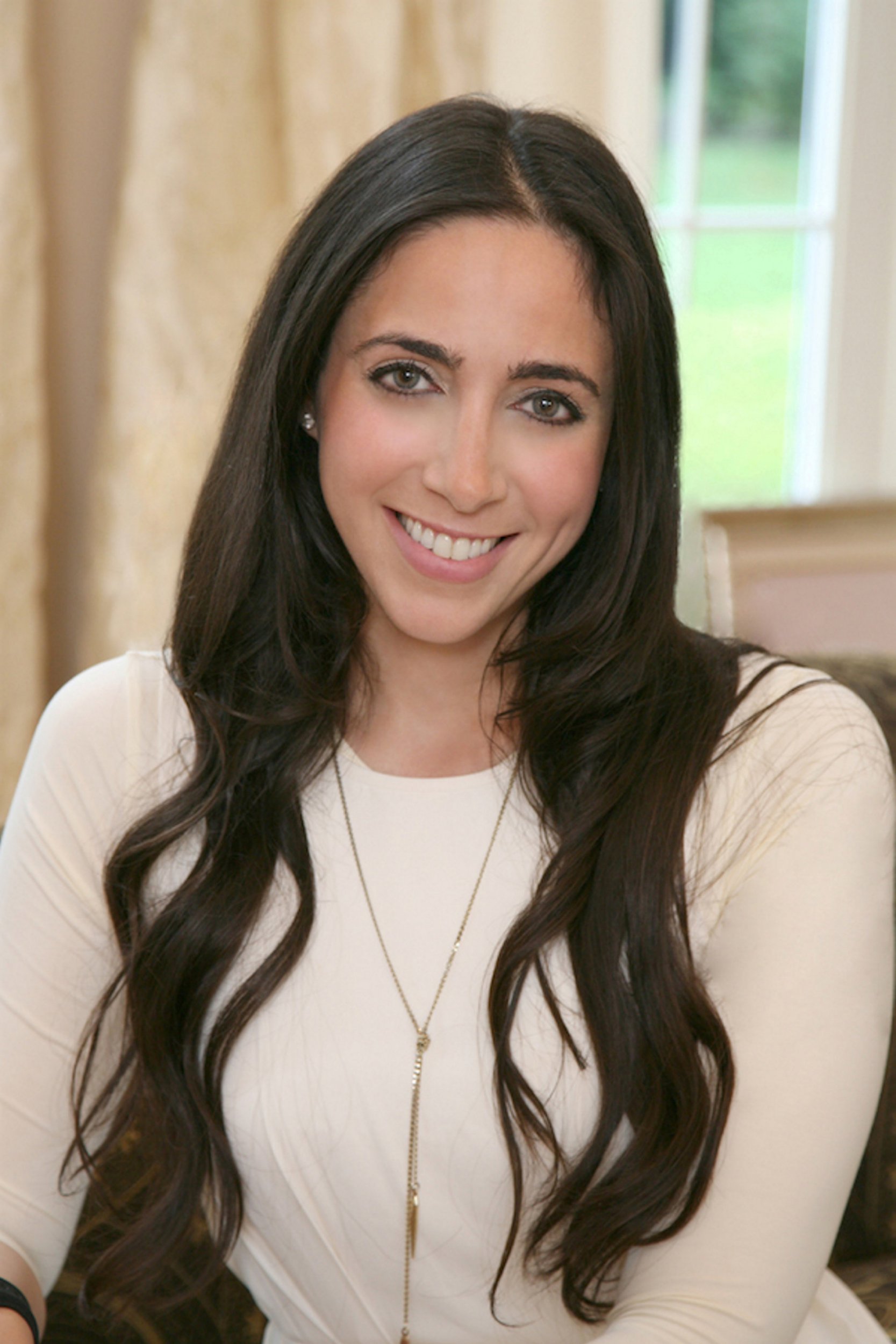 During this zero contact time, Sabrina says people should ‘take inventory’ to see if their ex is worth getting back with. This could involve making a list of their must-have qualities and your relationship deal-breakers.

Taking time away from love, which Sabrina calls a ‘drug’, allows people to find themselves again and take a step back from any unhealthy, obsessive habits and emotional distress that the relationship may have caused.

Sabrina’s advice comes from her own personal experiences. She admits to spending years obsessing over her ex-boyfriend, Eric Charles, 40, after they broke up in 2006.

As Sabrina puts it, this ‘unhealthy obsession’ led her to get back in touch with Eric two years later, in 2008, to make him jealous.

However, rather than becoming romantic partners, they decided to become business partners.

Eric suggested that Sabrina should start writing about her experiences and give advice to others, and the pair – who remain friends- started a platform together called ‘A New Mode’ for people to offer advice on different dating problems.

Sabrina, who is also an author, said: ‘I was sick of being at the mercy of men and feeling disempowered. I contacted Eric and tried to make him jealous by talking about all the guys who were after me, but it didn’t have the intended effect.

‘Instead, he suggested I write about it and share my knowledge with others. Then we launched our platform in February 2009.

After spending some time ‘working on herself’ and a summer ‘following her own rules’, Sabrina reunited with another ex – her high school sweetheart, 38-year-old Alon Bendory.

They married in September 2015 and now have three kids together, aged two, four and six.

Sabrina’s no-contact detox means you shouldn’t contact or check up on your ex for at least 30 days – in order for you to learn how to fulfil yourself independently.

For some people, it may take longer than 30 days to get over an ex, and if this is the case, Sabrina says they should only get back in touch when they no longer feel devastated at the prospect of not being with their ex.

Next, Sabrina advises people to ‘notice their thoughts’ and ‘rewire their obsession’.

She said: ‘If you think “I miss them” and “I love them”, you need to analyse what you miss. You miss the connection, which is a separate need from the person.

‘Then you can ask yourself how else you can find that connection through your family, friends and self.’

When it comes to managing the ‘obsessive loop’ of feelings of fear, insecurity and anxiety, the coach advises people to shift their mind into a more productive place.

‘When you have a thought, you must think: “Does this serve me well?”‘ she said.

‘Focus on a vacation you’re going on or a concert you’re looking forward to in order to stop the obsessive thoughts holding you hostage.’

While you are in the zero contact stage, Sabrina suggests that people should take an inventory to see if their ex is worth getting back with.

This involves writing a list of three ‘must-have’ qualities a romantic partner should have and three ‘deal-breakers’.

A deal-breaker might be not wanting to have kids or hating pets, while having qualities such as kindness and generosity could be ‘must-haves’.

Having a positive mindset is also key to getting over someone, according to Sabrina.

She said: ‘People with fixed mindsets think that break-ups or rejection say something about them, leading to despair. If you have a growth mindset, you can think about how you will learn or grow from the relationship.’

At the end of the 30 days, Sabrina says that if you are fine with the prospect of no longer being with your ex, but still feel you want to give it another try, you should reach out with a simple check-in text.

‘If the response is cold, you need to accept it as a loss – and let it go,’ she said.

‘You need to be realistic. You can’t just get back together if you love and miss each other.

‘If you have worked on yourself and addressed underlying issues, you are ready to move forward.

‘You shouldn’t go back if everything is exactly the same.’

Sabrina’s top tips on how to get over a breakup:

More of Sabrina’s relationship advice can be found on TikTok (@sabrinabendory) and Instagram (@anewmode).

Rush Hour Crush – love (well, lust) is all around us

Tell us about your Rush Hour Crush by submitting them here, and you could see your message published on the site.