A RARE coin has been flogged on eBay for £190 – and the design features a famous London landmark on it.

A Kew Gardens 50p sparked a bidding war, with collectors placing 24 bids in total to try and nab the coin. 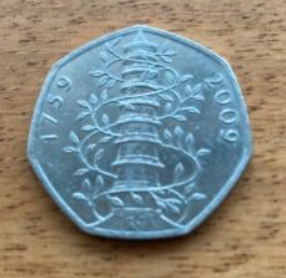 While after Christmas is usually a time for penny pinching, this coin sparked a bidding frenzy on the auction website.

The winning bidder paid a whopping 280 times the face value of the coin.

It's because this particular design is high in demand among collectors, as the Kew Gardens 50p is no ordinary coin.

Buyers will often pay hundreds of pounds to get their hands on one of their own because its one of the rarest – and scarcest – coins you can find.

It features the Chinese pagoda, a famous landmark found in London's Kew Gardens, on one side of the coin. 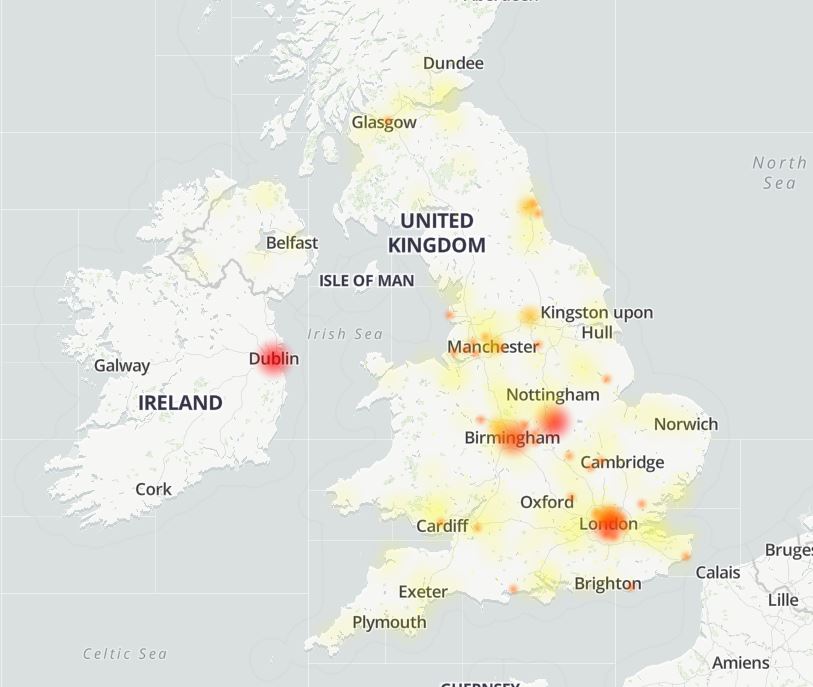 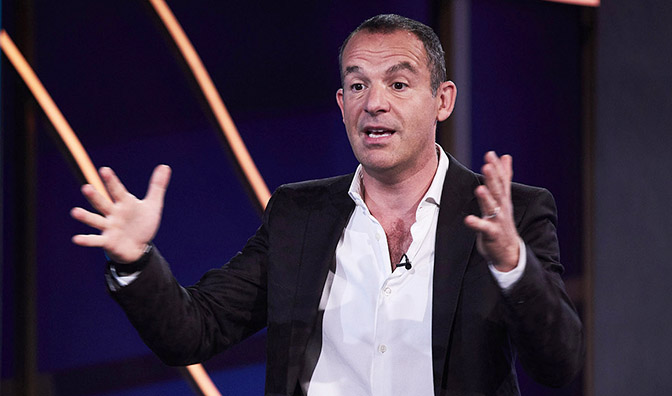 IN FOR A PENNY 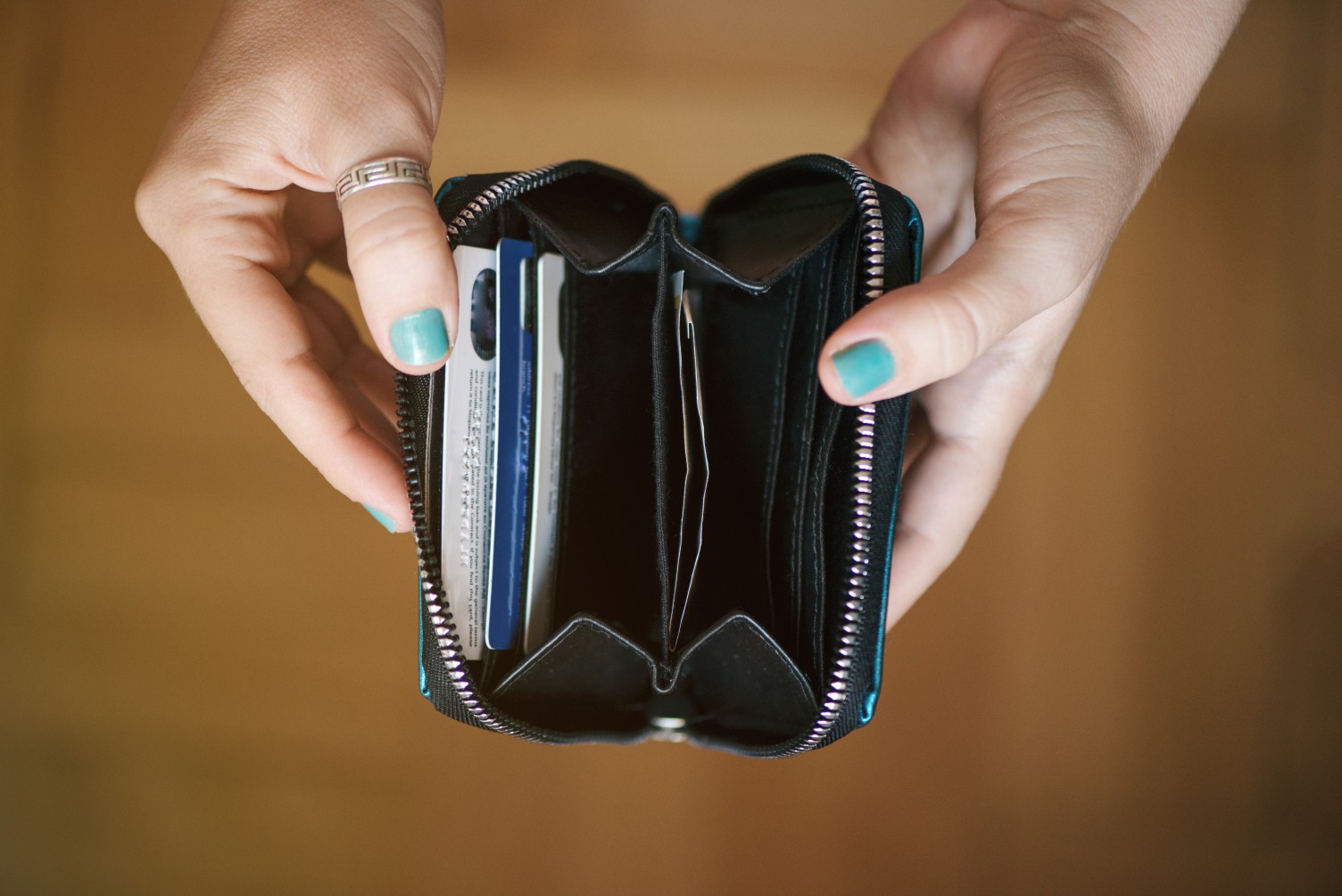 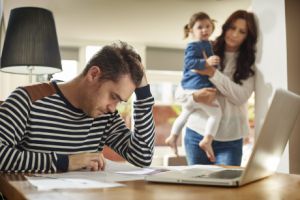 How to spot one in your spare change

If you think you've struck gold and have found a Kew Gardens 50p in your change, be cautious of fakes.

You should ask experts like Coin Hunter or The Royal Mint to check your change to verify if its the real thing.

You can list it on eBay to make a lot of money – in some cases, maybe hundreds of pounds.

And if you're hunting for a coin to buy yourself, usually a good way to see if a coin is genuine before splashing out is to see how many bids have been put in for it.

That can be a sign that people are confident it isn't a fake – and are willing to part with their cash.

Keep in mind that on eBay a buyer could pull out, which means the rare coin won't have sold for the price it says it has.

Kew Garden 50ps aren't the only rare coins you should keep an eye out for in your spare change.

The 2012 Olympics set of 50ps, which feature designs of various sporting events from the world-renowned games, can also be sold for more than their face value.