“Nothing could rattle the Queen, apparently,” the author of The King: The Life of King Charles III exclusively told Us Weekly on Wednesday, January 11. “Keep calm and carry on. She would’ve probably taken some action just as she did with Diana.” 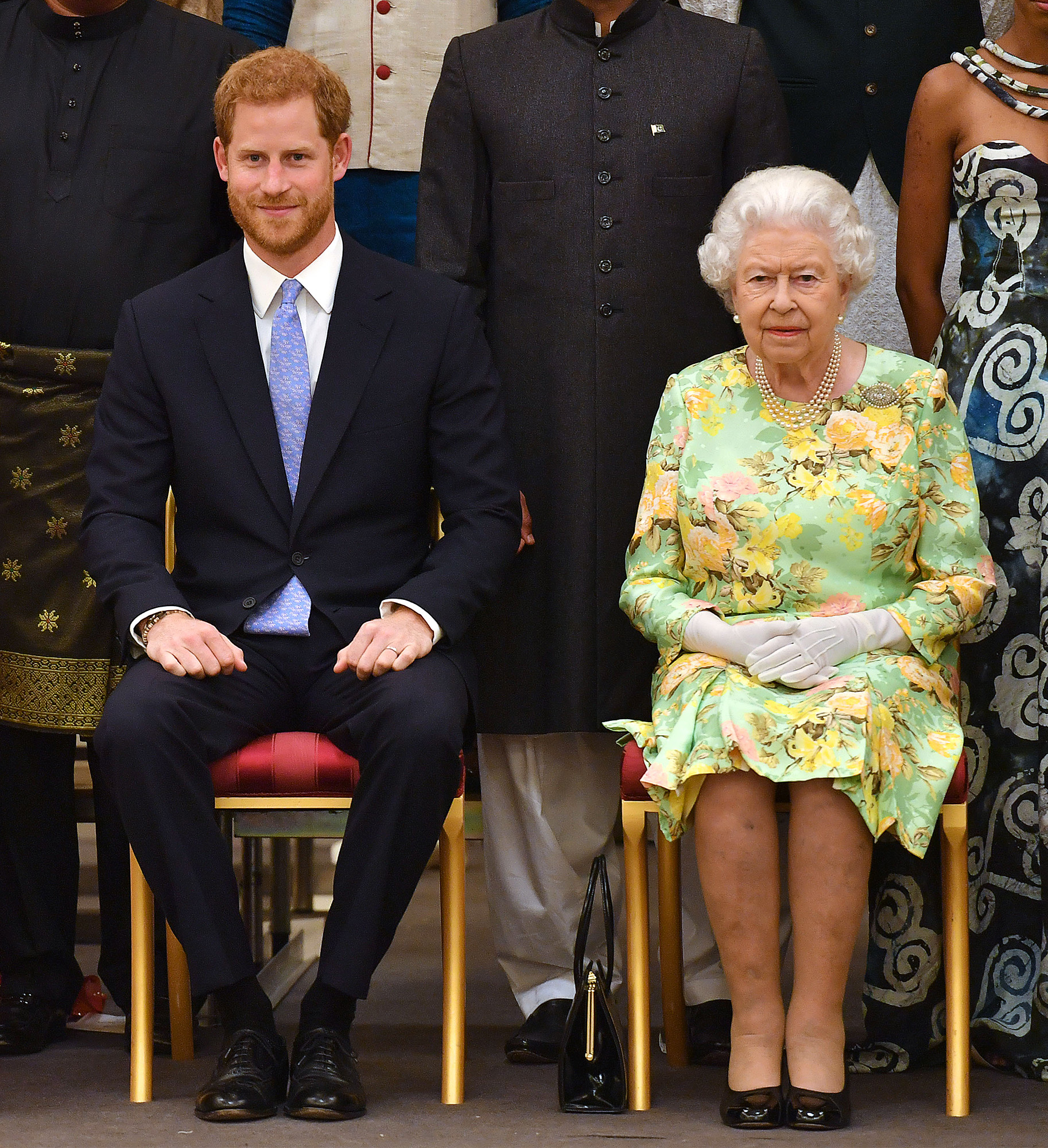 Princess Diana‘s tell-all interview with Panorama in November 1995 was believed to be her own decision at the time (it wasn’t learned she was persuaded to give the interview after seeing forged documents until more than 20 years later). “There were three of us in this marriage, so it was a bit crowded,” Diana famously said in the bombshell TV special, referring to King Charles III‘s affair with Queen Consort Camilla.

The following month, the queen encouraged the duo to divorce after three years of separation — despite the then-Princess of Wales saying she had no desire to end her marriage.

“After considering the present situation, the Queen wrote to both the Prince and Princess earlier this week and gave them her view, supported by the Duke of Edinburgh, that an early divorce is desirable. The Prince of Wales also takes this view and has made this known to the Princess of Wales since the letter,” Buckingham Palace said in a statement on December 21, 1995. “The Queen and the Duke of Edinburgh will continue to do all they can to help and support the Prince and Princess of Wales, and most particularly their children, in this difficult period.”

Diana agreed to a legal split in February 1996, and the paperwork was finalized in August. She died one year after the divorce in a Paris car crash. 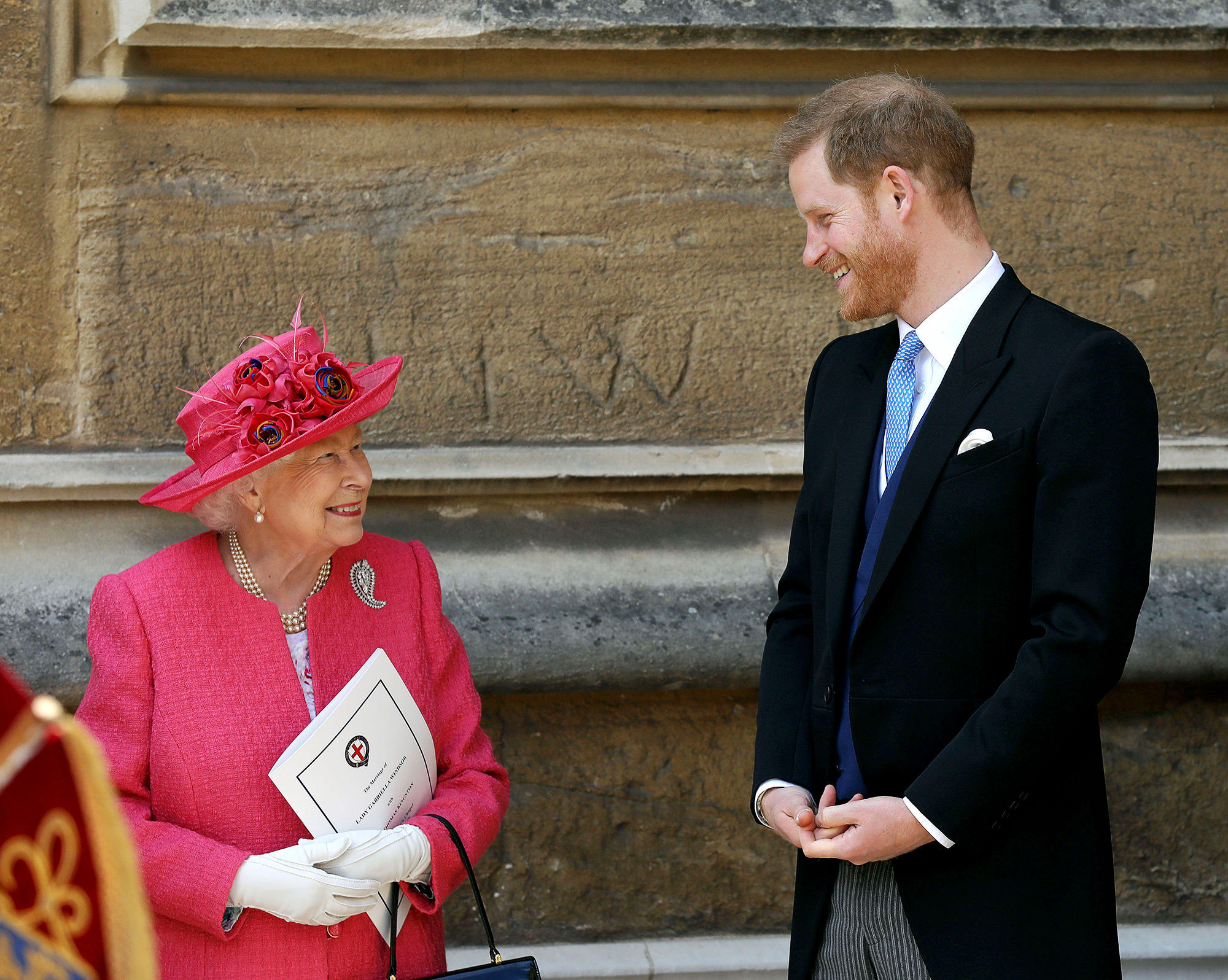 Andersen told Us that the Duke of Sussex is in “a similar situation” after his memoir dropped bombshell after bombshell, including an alleged physical fight with Prince William and Charles’ awkward jokes about rumors regarding Harry’s paternity.

“[Queen Elizabeth] certainly is the person who began all of this the minute she would not allow a part-time royal situation. She could have; she could have made all the accommodations for the Sussexes that they wanted. She chose not to do that. Because you’re either all the way in or you’re out,” the author noted. “She had, apparently, no qualms about taking away his military ranks, his ceremonial ranks, which was really a devastating blow to him.”

The royal expert believes the new monarch might take a cue from his mother. “So I think maybe Charles will channel her in terms of this kind of strength, and at some point do something decisive so he can put it behind him. If he can do that before May, I don’t know. But he’ll have to probably do it at some point,” Andersen said.