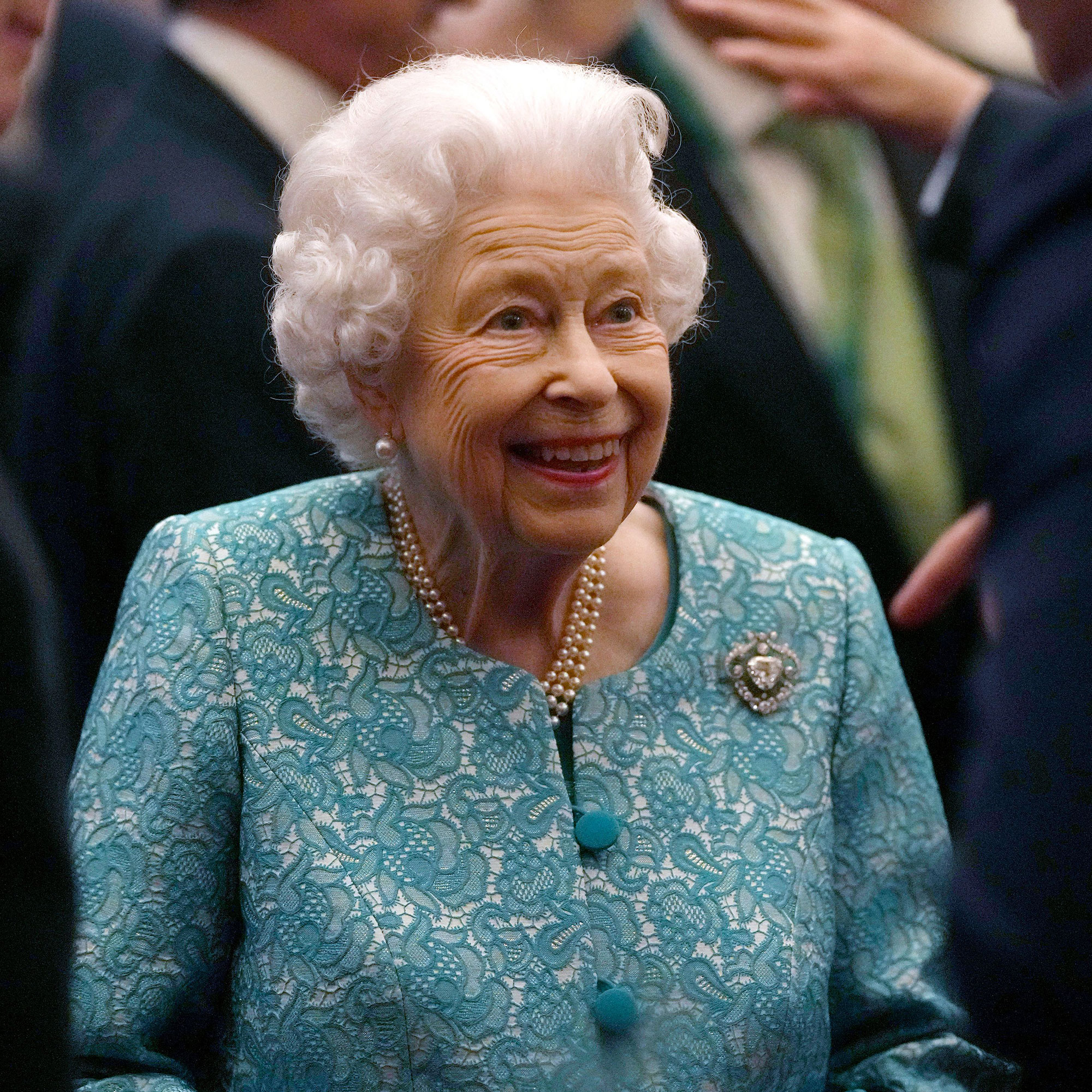 Sending her regards. Queen Elizabeth II issued a statement of support after the island nation of Barbados became a republic, cutting ties with the monarchy.

A Breakdown of the Royal Line of Succession

“On this significant occasion and your assumption of office as the first president of Barbados, I extend my congratulations to you and all Barbadians,” the 95-year-old royal wrote in a letter to Sandra Mason, who became the new republic’s first president on Tuesday, November 30.

“Over the years, our countries have enjoyed a partnership based on common values, shared prosperity, and close collaboration on a wide range of issues, including recent work on climate change,” the queen continued in her letter. “It is also a source of great satisfaction that Barbados remains an active participant within the Commonwealth, and I look forward to the continuation of the friendship between our two countries and peoples.” 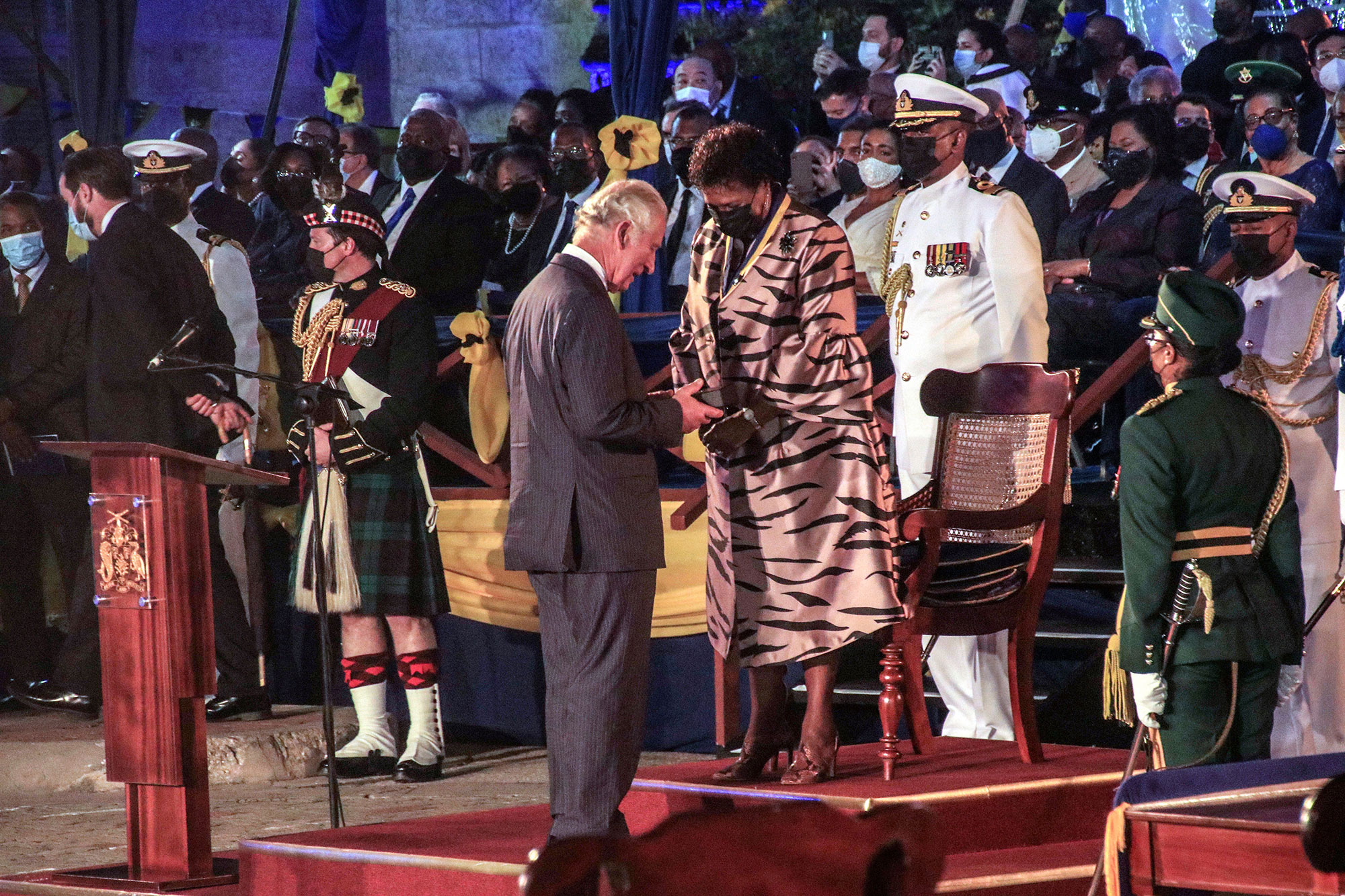 The Caribbean nation announced in September that it would remove Elizabeth as head of state. Last month, the country’s Parliament chose former governor general Mason, 72, to become the first president. The last time the queen was removed as head of state from a commonwealth country was in 1992 when Mauritius, an island in the Indian Ocean, declared itself a republic.

“Today, debate and discourse have become action,” Mason said during her swearing-in ceremony on Tuesday, held in the capital city Bridgetown on the 55th anniversary of the country’s independence from Great Britain. “Today, we set our compass to a new direction.”

While the queen extended her congratulations remotely, her son Prince Charles attended the ceremony in person, giving a statement about his country’s colonization of the country in the 17th century.

“The creation of this republic offers a new beginning,” the heir to the British throne, 73, said during the event. “From the darkest days of our past and the appalling atrocity of slavery which forever stains our history, people of this island forged their path with extraordinary fortitude.”

Everything to Know About Season 5 of ‘The Crown’

There was one other royal present at the ceremony, albeit of the pop variety: Rihanna, who was born in Barbados. The “Work” singer, 33, was named a national hero on Tuesday. Barbadian Prime Minister Mia Mottley said that the Grammy winner earned the honor for her “extraordinary commitment to the land of her birth,” as well as her “pursuit of excellence with her creativity” and “her discipline.”

Mottley, 56, closed her remarks with the line, “May you continue to shine like a diamond,” referencing the Fenty Beauty founder’s 2012 hit “Diamonds.”