Taking inspiration from a real moment of male fragility, grunge punk band Tarah Who? strike back against the idea of ‘boys will be boys’ in their new anthem, ‘Supposedly, A Man.”

The heart of “Supposedly, A Man,” the new song from grunge punk duo Tarah Who? can be found a minute into the track. With one line — “I just saw a man who lost his mind because someone said ‘no’ to him” – the Los Angeles-based duo of Tarah Carpenter and Coralie Hervé captures the frustration of anyone who has witnessed male privilege go sour. It’s a sludgy slog of a headbanger, perfectly capturing the exhaustion and frustration of those who have endured such deplorable behaviors. “I just saw a man who pouted because he did not get what he wanted /  I just saw a man who used his privileges to get what he wanted,” sings Tarah.

” ‘Supposedly, A Man”  is about this man I was serving when I was a bartender,” Tarah Carpenter tells HollywoodLife. “Long story short, he came in wasted and asked that I served him more alcohol. I said ‘No’ since… well, I don’t make laws, and he got pretty upset. He was rude to me and disrespectful to his pregnant wife, who ended up leaving. The next day, one of his friends came up to me and showed me a picture of him and what he does. I supposed it should have justified his behavior. The story itself is pretty simple, but the meaning behind it is what is to remember.” 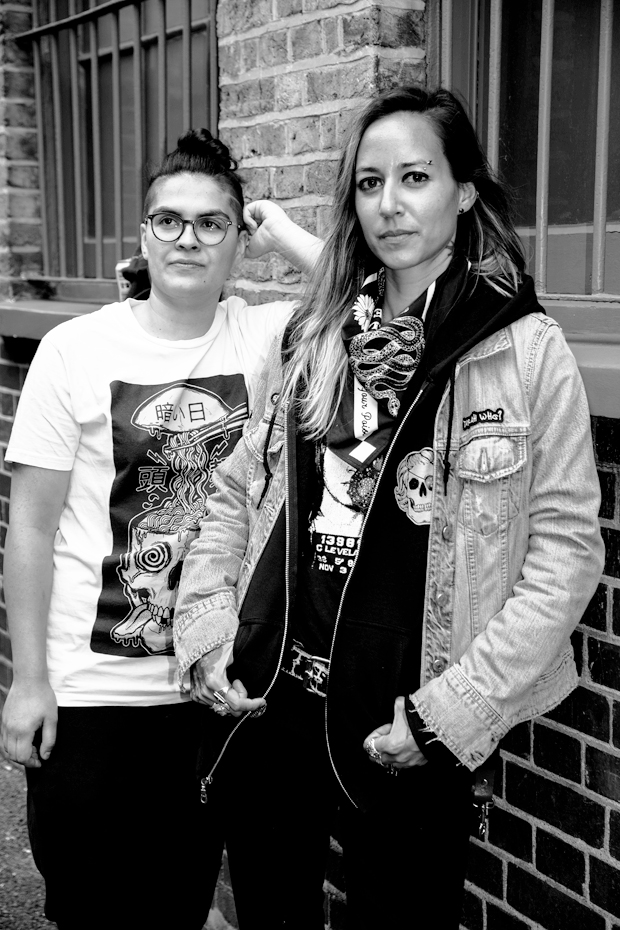 “The #MeToo movement has awakened the anger with both the atrocities committed against women and everyday gender inequalities systematic of society,” adds Carpenter. “This frustration detonates with ‘Supposedly A Man’ as we are taking real-life snapshots of men who demand respect but do nothing to earn it. Too often, the extremely low bar for behavior or ‘boys will be boys’ creates a society where violence against women, societal injustice, or just disrespect are the status quo.”

Hailing from France but calling LA home, Tarah Carpenter began her journey to rock stardom at 14, smashing at the drums before expanding her skills to bass, guitar, singing, songwriting, and production. After moving to the City of Angels, she took a warehouse party gig (which she found on Craiglist), which unleashed her Tarah Who? persona on the world. Shortly afterward, she connected with Coralie, and the one-two punch we heard on “Supposedly, A Man” was formed. 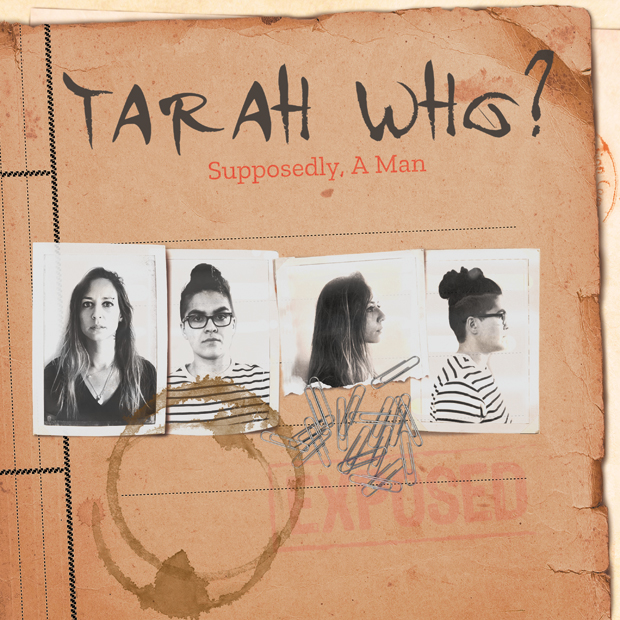 This song continues the momentum Tarah Who? has built since releasing their 64 Women EP in 2020 (named and dedicated to the 64 women held in an immigration detention center in downtown LA in 2014, along with Tarah herself.) The band has put out a handful of singles – “Manners, “Illusion of Freedom,” “La Petite Bouche: Un Amour De Guerre,” and “Bad Time” – and there is plenty more yet to come.