Lily Anne Harrison showed off her baby bump as she announced the news she’s pregnant and expecting her first child with fiancé Peter Facinelli at Romadrama in West Palm Beach, Florida, on Friday, June 24.

Celebrity Pregnancy Announcements of 2022: See Which Stars Are Expecting Babies

“[I’m] very pregnant,” she said during a panel titled “Behind-The-Scenes of Creating a Hallmark Movie.”

The 33-year-old actress later gushed about the 48-year-old Twilight star during a Saturday, June 25, panel. “I sat down with him, and I knew immediately that he was my husband,” Harrison recalled of their first date, noting she called her parents several hours later, revealing she thought she just met The One. 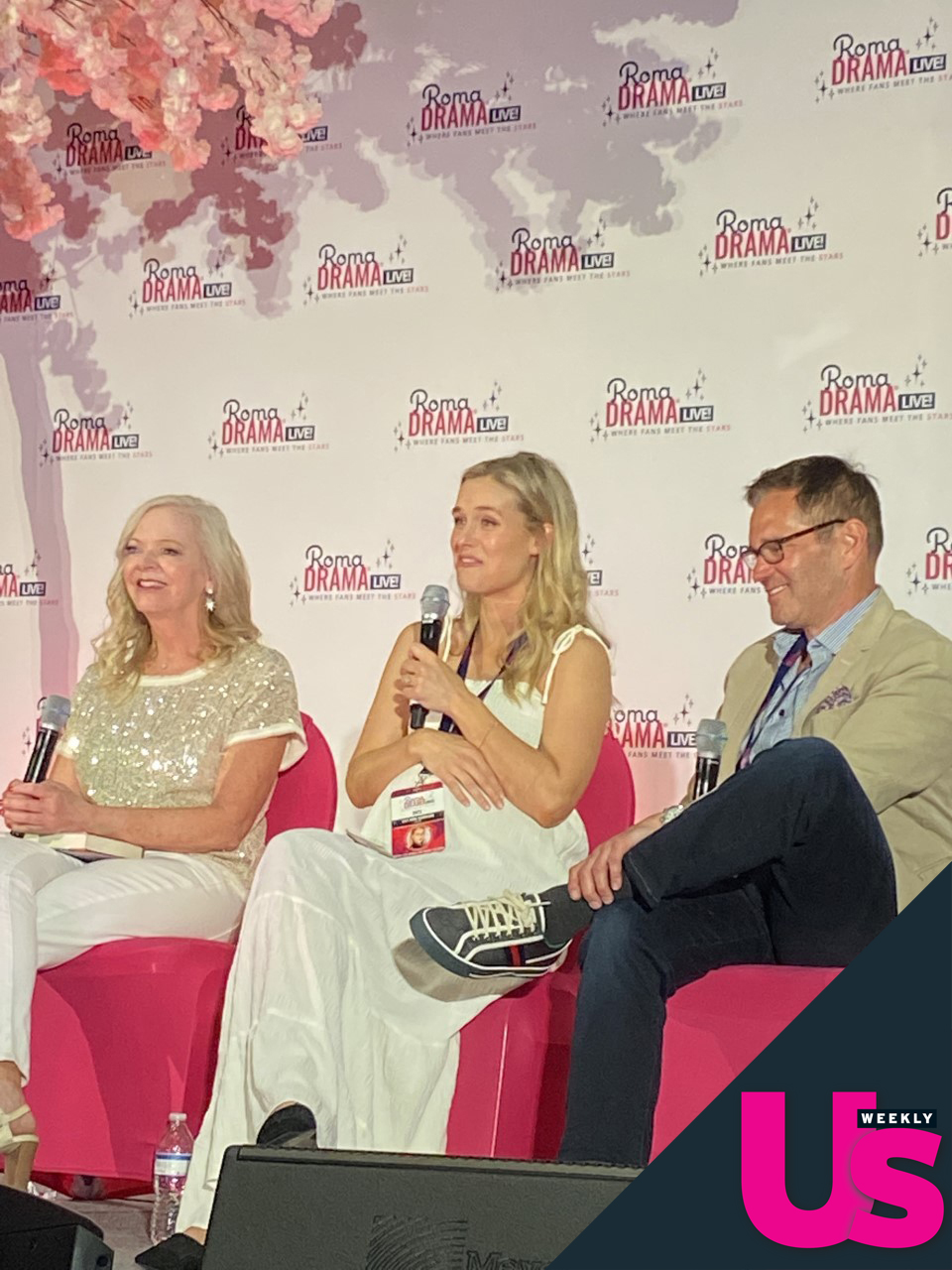 In December 2020, Us confirmed that the Supergirl alum proposed to the Christmas Camp actress during a beachside dinner while on a romantic getaway.

“Peter and Lily got engaged over the holiday during a romantic getaway to Mexico,” Facinelli’s rep told Us in a statement at the time. “Both are beyond elated and are very much looking forward to all that the New Year will bring.”

Following their engagement, the Illinois native took to social media to celebrate the big event. “Bye 2019 thanks for kicking my butt, making me stronger than ever, protecting my family and hurtling me toward my dreams ✌🏻also, not a bad way to ring in the new year with my sweetheart 💕,” she captioned a photo of the couple via Instagram.

Facinelli, for his part, also posted a carousel of images from the aforementioned dinner date. “A Magical night with this incredible woman. A Perfect ending to 2019,” he wrote, adding the hashtags, “#mazatlan #nofilter #2020Vision.” 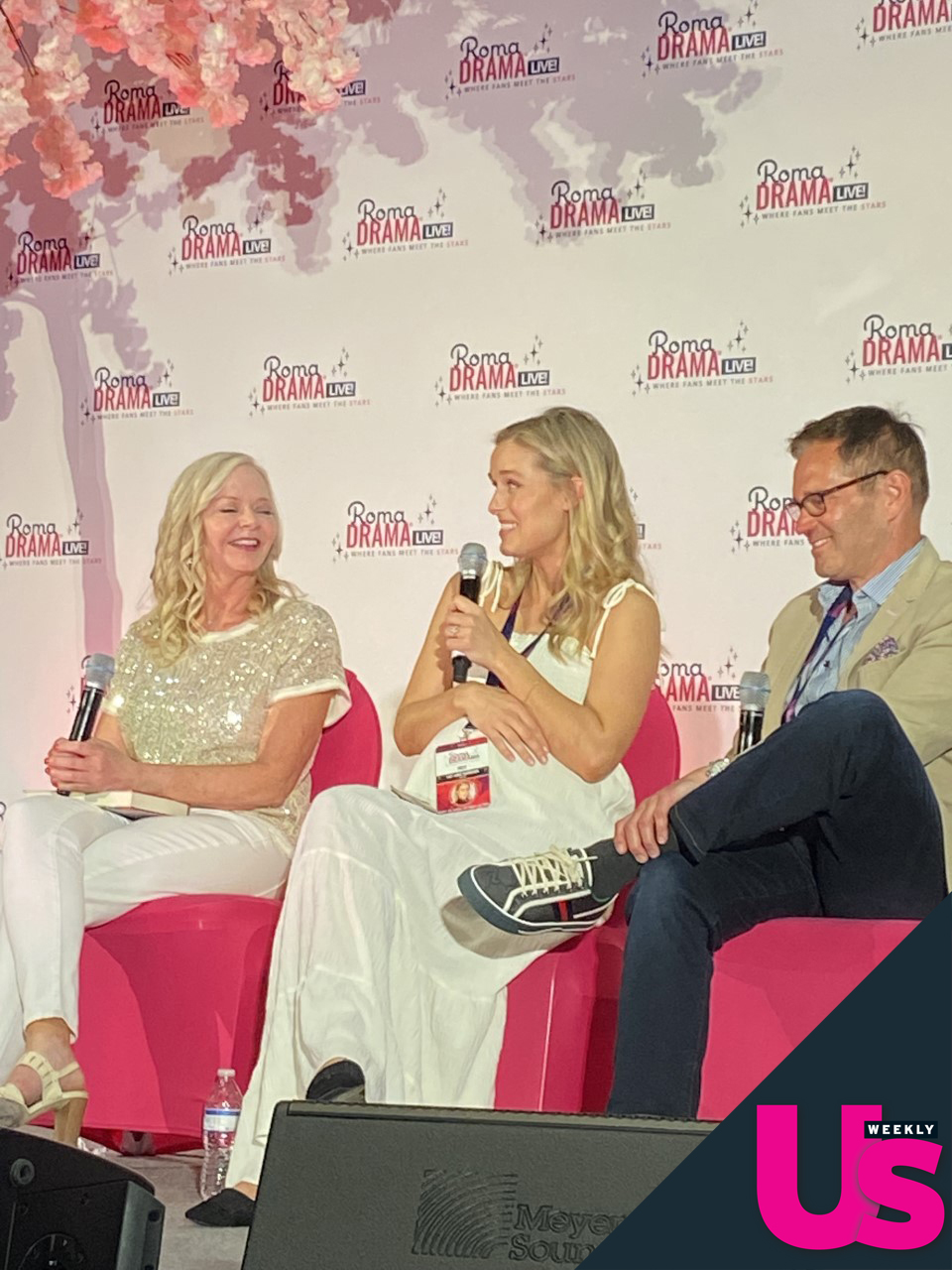 In April, Facinelli opened up about how his dynamic with the 90210 alum, 50, shifted over the years.

Twilight’s Cullen Family: Where Are They Now?

“I think in relationships, in the beginning, they are wonderful. You have this honeymoon period and it’s fantastic,“ he said during an appearance on the “Allison Interview” podcast, adding that “slowly, over time” things can take a turn in a negative direction.

“If that person talks to you in a certain way or does something, then all of a sudden, they feel they have permission to do that because you didn’t say, ‘That hurt my feelings,’” he explained in April. ‘All of a sudden it gets habitual, and it grows, and then you get resentful.”

Facinelli noted that “every relationship is different,” revealing that his relationship with Garth influenced how he approached communication with Harrison.

“I think when Lily and I got together, it was so wonderful and I said to her, ‘I really want to hold onto this. I want to be really careful with each other, and let’s really work hard every day to not get into bad habits,’” he gushed. “It has been six years and I’m really proud of the relationship that we have because we rarely ever raise our voice to each other ever.”