Election mastermind Glenn Druery was paid by the CFMEU, the group he claimed he was doing a favour for by helping a union-friendly Victorian crossbencher get elected. 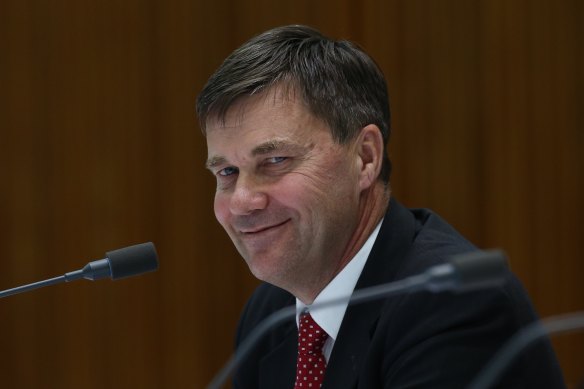 The Age has confirmed Druery has long had ties to the Construction, Forestry, Maritime, Mining and Energy Union. He was a frequent visitor at its Melbourne office over the course of the last decade and was paid as a political consultant.

“We engaged him in 2015 to do consultancy work, and we weren’t involved in the other side of his business [preference dealing],” O’Connor said.

However, three sources with direct knowledge of Druery’s work, who spoke anonymously to divulge private information, said Druery boasted in the lead-up to the 2018 Victorian election about his power inside the CFMEU. However, Druery denies being paid by any union since 2016. 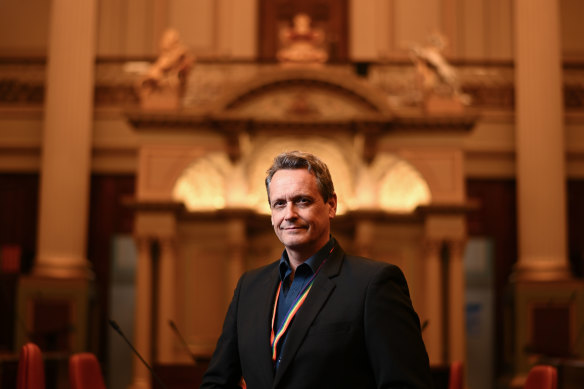 One source said: “He would say he was paid to do work for the CFMEU, and he had significant influence on their political activity.”

“I said, ‘Andy Meddick wears steel cap boots and high-vis clothing and you want him in parliament’ and they said ‘We do’.

“And I said, ‘And you’re going to tell me that you’ll go to the ALP and make sure I get ALP preferences before the Greens, everywhere’. ‘We are’. Job done.”

The leaked footage of a discussion with election candidates lifted the lid on the way Druery takes advantage of the voting system. He does so within the law, although he has been scrutinised for years, but the brazenness with which he described his operation sparked condemnation among politicians and analysts.

Druery told The Age preferences from his candidates were crucial to getting Meddick elected in 2018, but Meddick claims this is incorrect.

Meddick said Druery “cannot claim credit for my election under any circumstances” because his primary vote was high enough to win him a seat without many of Druery’s preferences.

He said many of the preferences gained from Druery’s candidates were not derived from above-the-line voters, which are the ones that cab be controlled by preference co-ordinators. 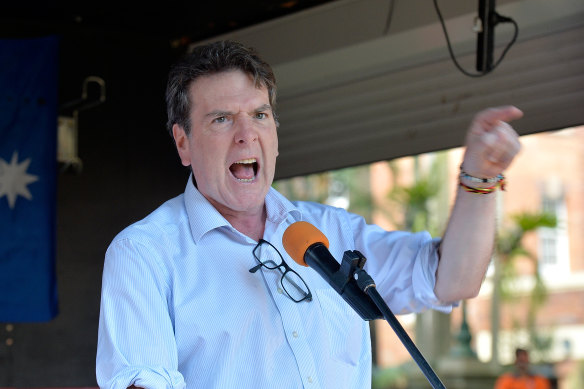 “Any preference dealing he may have done was done without my knowledge,” Meddick said.

Druery argued there was “no doubt” his deals got Meddick elected. But Druery agreed the animal rights activist may not have been aware he was working to get him elected.

The preference negotiator confirmed he had worked for unions in the past, but did not confirm or deny his work with the CFMEU.

Asked if this election would be the last before Victoria outlawed group voting tickets, Druery said that outcome would be a “terrible thing for the public” because the current system allowed for more independent MPs and politicians from non-political backgrounds.

“If you go to a restaurant, do you want a choice between meat and meat? Because the two parties are very similar,” he said.

“Or do you want choice between meat, chicken, fish, vegan or salad? Because that is what you get with a multi-party system.”