GAME WEEK 8 is well underway and the various European competitions will undoubtedly provide more twists and turns but we’re already looking ahead to the near future.

Experienced Dream Team gaffers will know about The 100 Club™ – a select group of players made up of those who have reached a century of points in any given season. 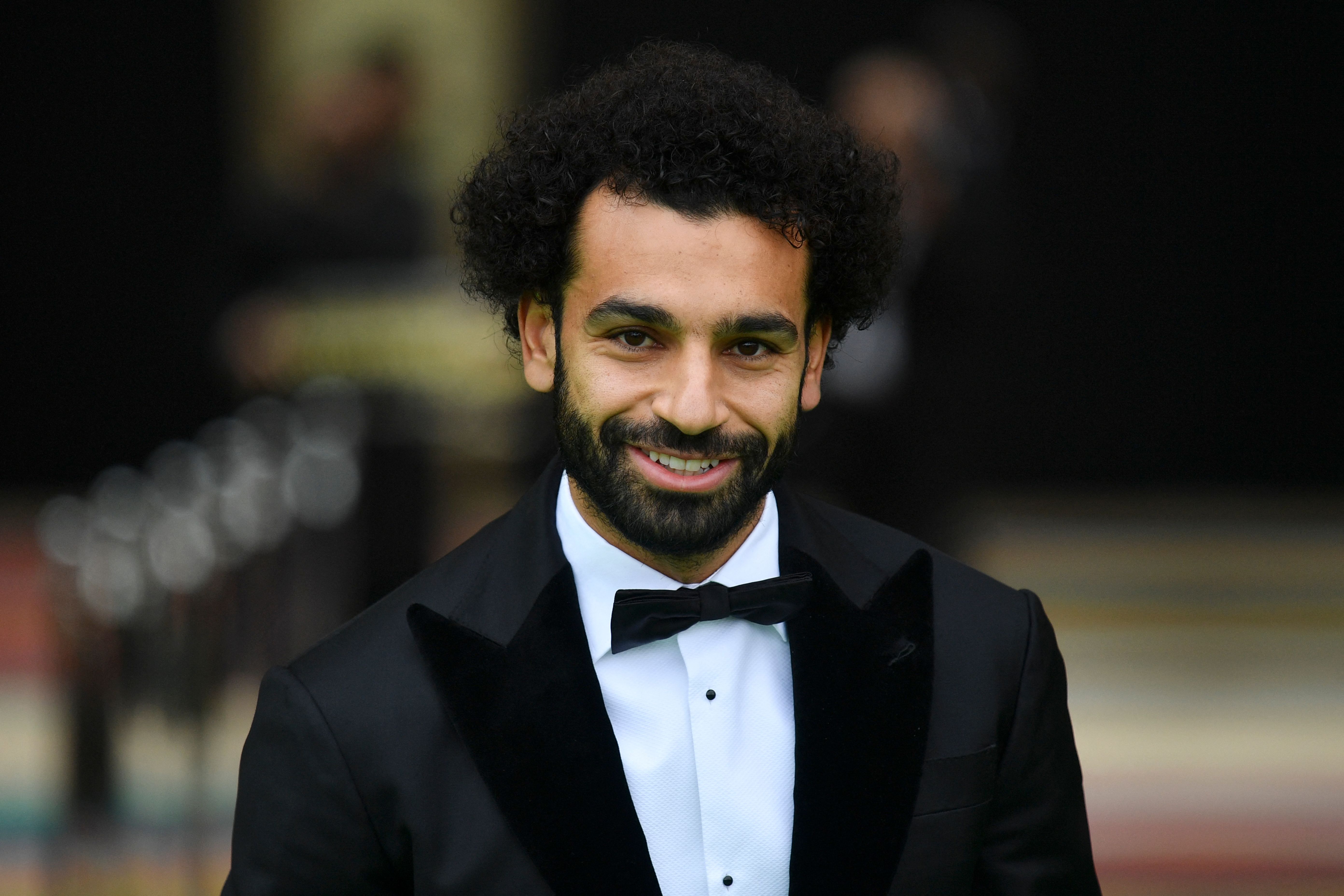 The prolific Egyptian is the inspiration for this article after he ticked over to 99 points on Saturday.

Poor Danny Rose (£1.9m) must have been contemplating retirement just ten minutes into the game as Salah proceeded to rip him to shreds from the get-go, providing an inch-perfect assist for Liverpool’s first to open the floodgates.

There was simply no chance the in-form forward was going to miss out against a hapless Watford side but when his inevitable goal came it still provided something of a shock, such was the outrageous nature of the strike.

Displaying similar footwork to the dance moves he used to open up Manchester City before the international break, he left the Hornets trailing in his wake before a typically emphatic finish.

Salah needs just one point against Atletico Madrid on Tuesday night to become the first member of The 100 Club™ and he may be lonely for a while because he’s so far ahead of his nearest rivals at this stage. 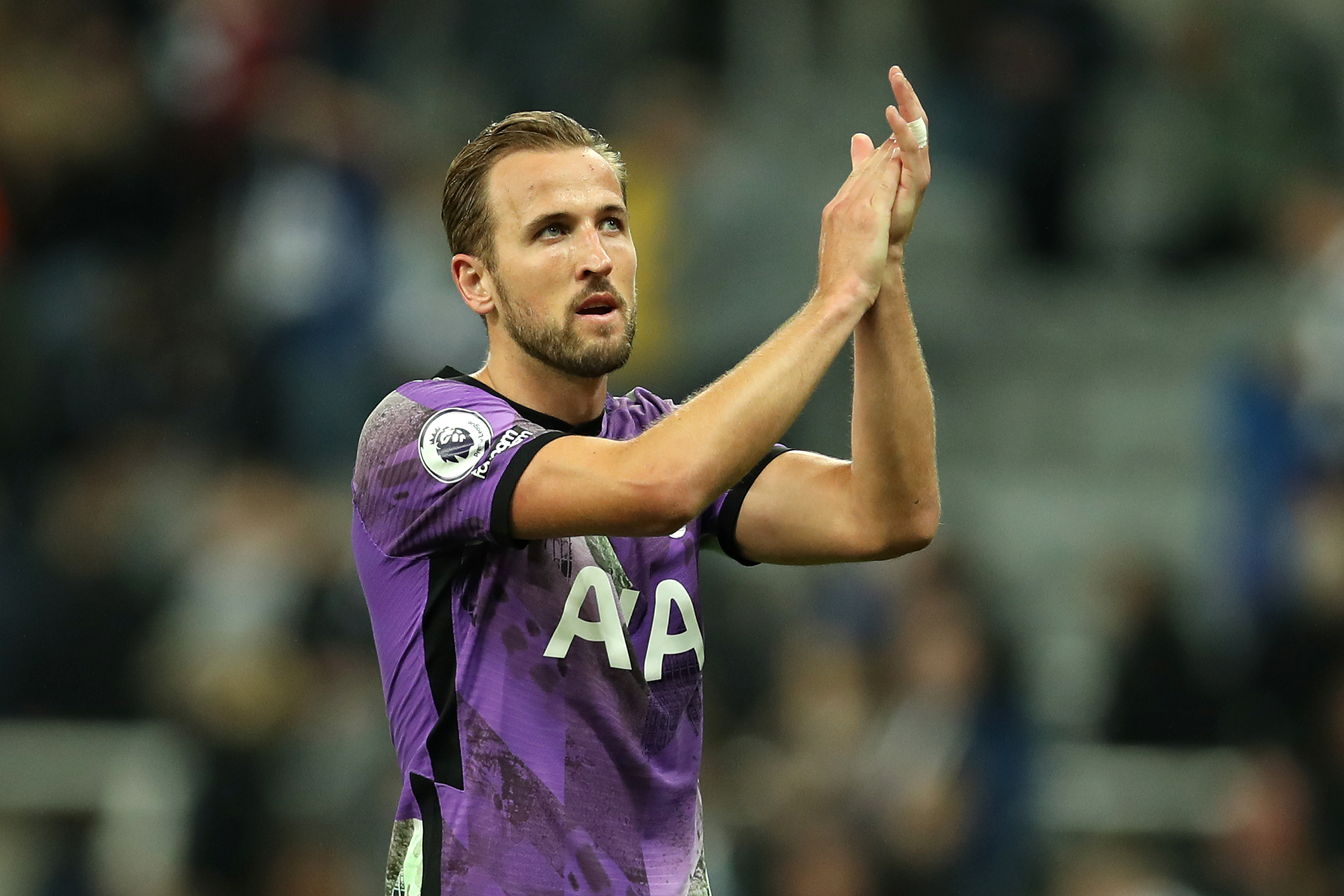 Great players find a way of accumulating points even when they’re out of form and that’s exactly what Tottenham’s No10 has done this campaign.

He played well against Newcastle this weekend, bagging ten points in the process, but his performances have generally been lacklustre since his rumoured transfer to Man City failed to materialise.

And yet only Salah has more points to his name at the time of writing.

A Europa Conference League hat-trick against NS Mura accounts for 28 of his 70 points with his other notable hauls coming against Pacos de Ferreira in the same competition and Wolves in the Carabao Cup.

There are signs that Kane, a notoriously slow starter, is beginning to move through the gears and if he continues to feature in Europe’s third-best continental competition he could reach 100 points at some point in November. 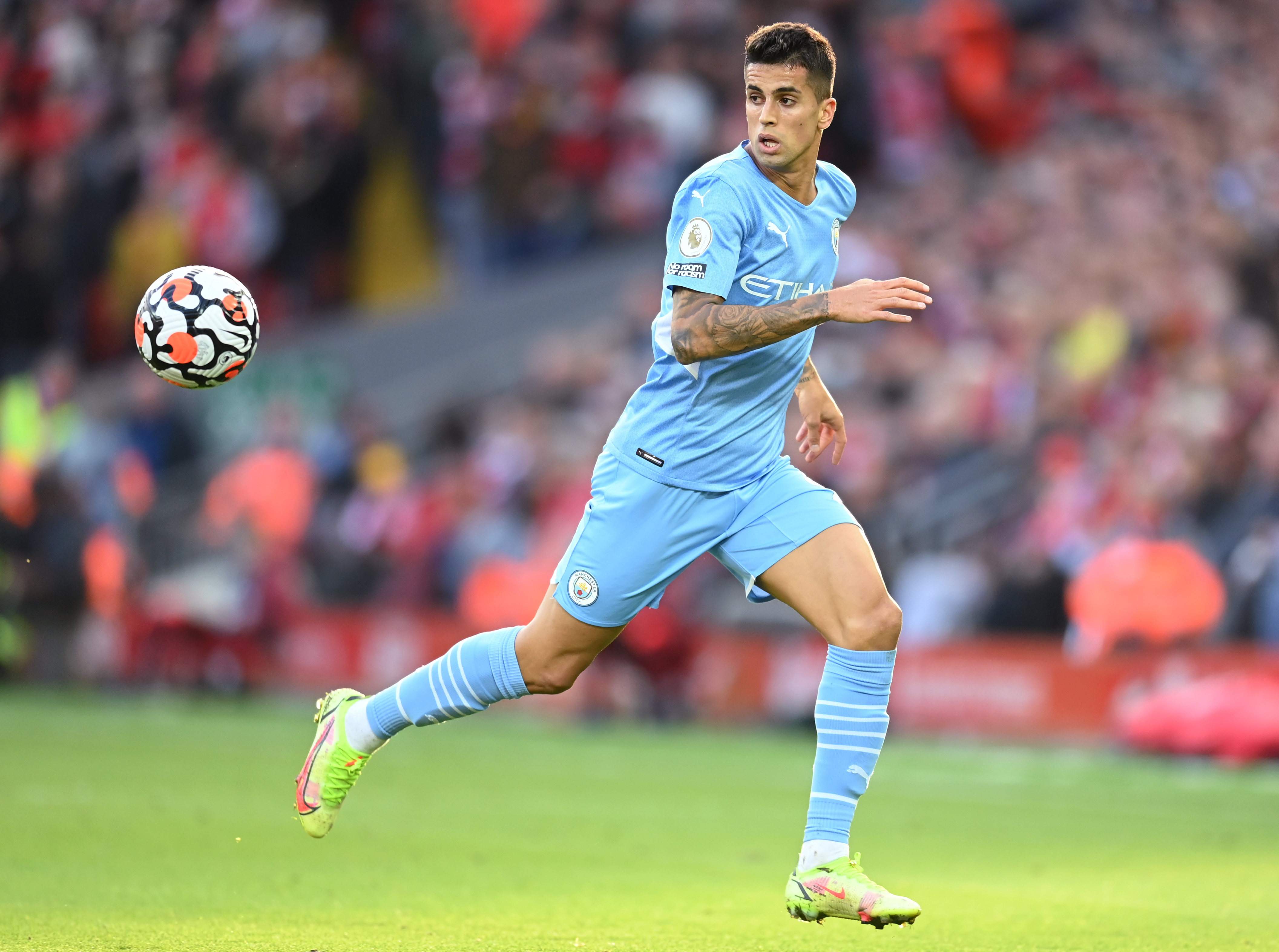 Top strikers can follow three blanks with a hat-trick to bank 28 points in one fell swoop whereas the defensive assets are more likely to tick over with regular clean sheets and 7+ ratings.

Manchester City’s versatile full-back is the outright best player in his position at this stage on 55 points but he’s only registered a double-figure haul in one game (at Stamford Bridge).

However, we believe Cancelo is just one goal/Star Man award away from being among the first five to reach 100 points – one such boost on top of consistent clean sheets would see him join the club before the end of November.

The Portugal international has only failed to earn 7+ ratings in two fixtures this season (away to PSG and Liverpool) and has come very close to bagging Star Man awards on a couple of occasions. 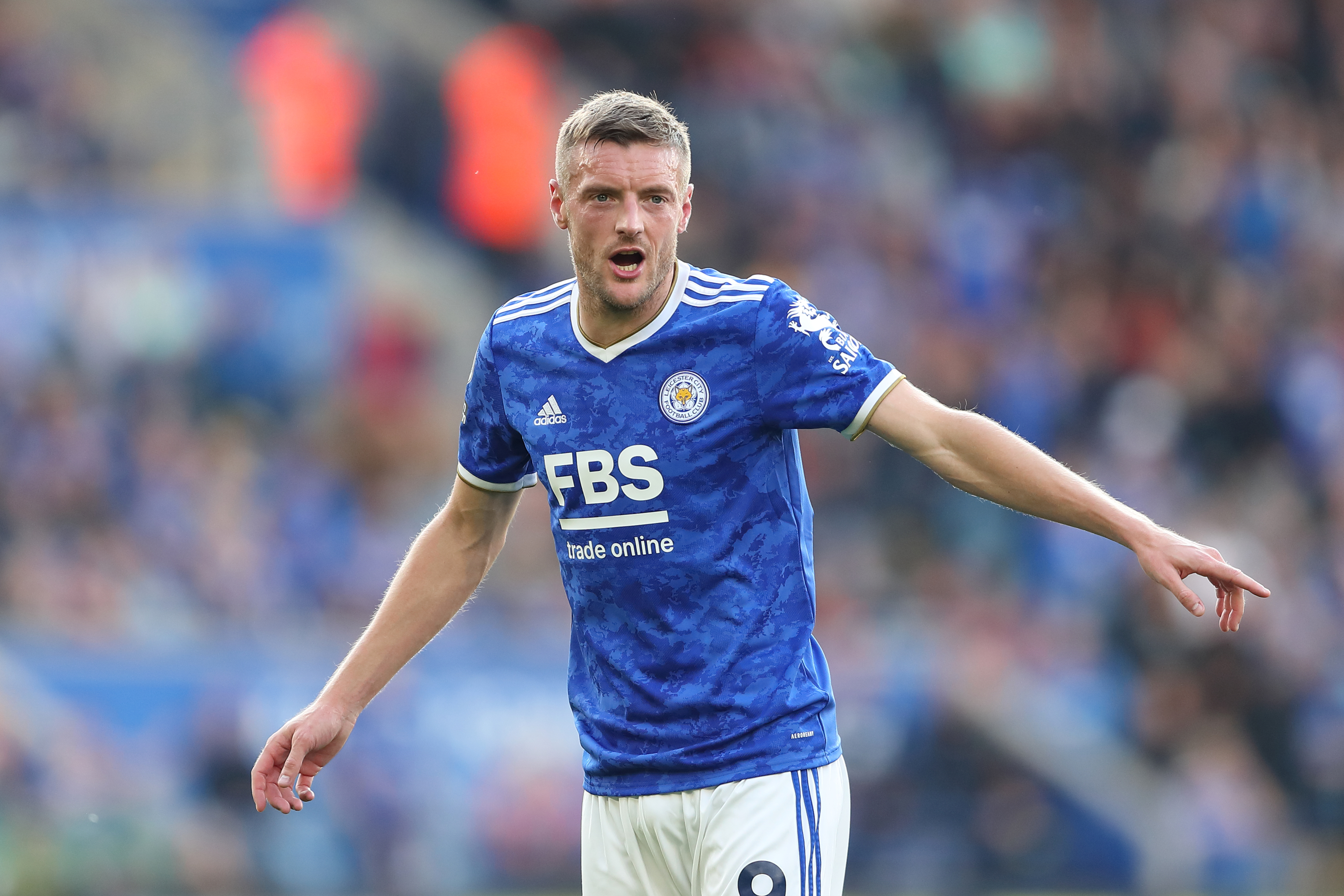 Leicester’s No9 is matching Salah goal for goal in the Premier League this season – both men have seven in eight league games.

We have to hold our hands up and admit we were terribly wrong about Vardy.

After the veteran forward scored just three goals in the second half of last season, we advised Dream Team bosses to stay clear but he’s returned from the summer break in fantastic form.

Vardy has exhibited his finishing ability with a variety of well-taken goals already this term and has 53 points to show for his efforts.

The Foxes haven’t been at their best but as a team but perhaps their dramatic 4-2 win over Man United will kickstart an upturn that coincides with Vardy’s individual success.

A smattering of Europa League games and favourable match-ups against Leeds and Watford next month could facilitate the 34-year-old’s century. 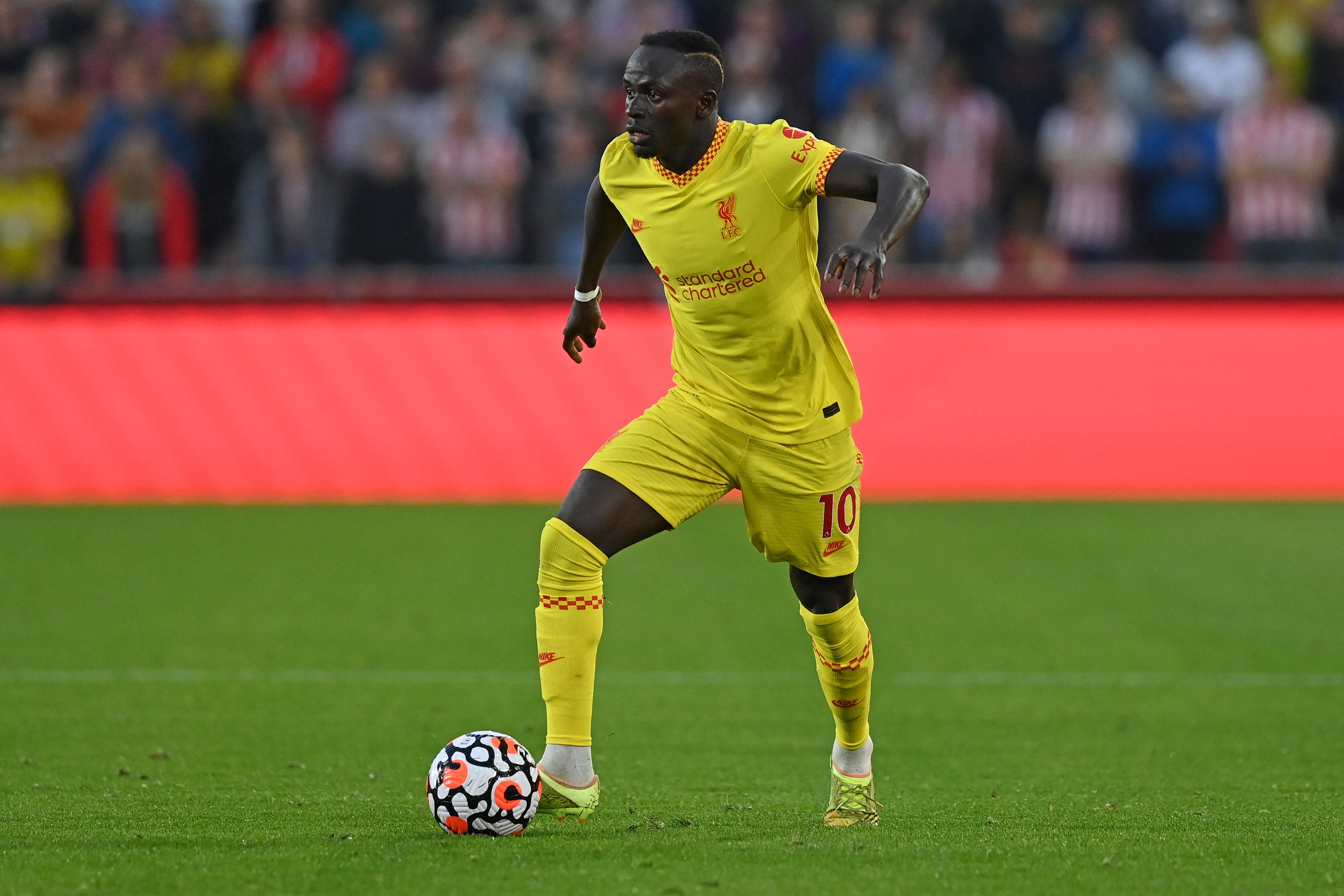 Harsh on Michail Antonio (£4.6m) but we’ve nominated Liverpool’s No10 for the final spot.

The Reds are the only unbeaten team remaining in the Premier League and have six points from a possible six in Europe – the numbers suggest they are a team to back heavily this season.

Salah’s brilliance has deservedly been the focus but Mane’s efforts shouldn’t be overlooked either – he’s averaging a goal every 136 minutes.

The Senegal international looked out of sorts for much of 2020/21 but, much like Liverpool as a whole, he appears to have recaptured his former glory in recent weeks.

With 48 points to his name, Mane has a long way to go before he reaches 100 but it’s his potential to bag big double-digit hauls that makes him a candidate for an early 100 Club™ induction.