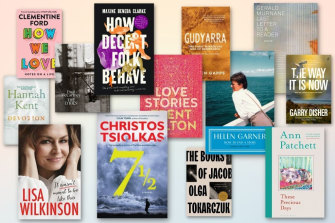 Not long until Christmas, and with bookshops open again, it’s worth having a squiz at some of the notable books coming our way in November.

This is really the last month for big titles this year, but there are some crackers coming. (In fact that’s a bit of a furphy as a few of the so-called November books were actually published last week.) 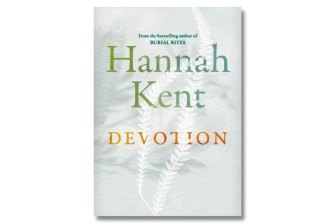 A deeply personal, third novel about a woman migrating in the 19th-century from Germany and finding love, loss and, yes, devotion, along the way. Kent’s Burial Rites was a blistering success, her follow-up The Good People less so, but she seems on form in this one, her first not rooted utterly in historical research. “The book is just saturated in love,” Kent says in Jane Howard’s interview with her, “because I feel like that’s where so much of my life has been in these last couple of years.” 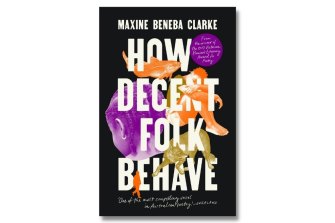 Accessible and immediate poetry that is bang on point from the memoirist, short-story and children’s writer. Clarke’s style is direct, her language straightforward and her topics range from a personal consideration of her brand of feminism to a remarkable poetic summary of the horrors and disasters of last year. 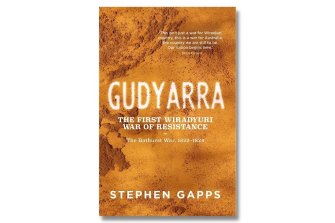 The author of The Sydney Wars turns his attention to the “all-out” war of 1824 that broke out west of the Blue Mountains. Tensions arose with the occupation of Wiradyuri lands with Governor Macquarie’s plan to expand the colony and create wealth from sheep and cattle. Henry Reynolds describes the book as “essential reading for anyone wanting to understand the new direction in the history of the frontier wars”. 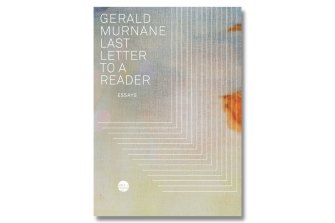 There isn’t anyone writing in Australia who writes like the idiosyncratic, perennial Nobel tip Gerald Murnane. In what he says is his final work for publication, he rereads his published books and reflects on them in his unique style. He even reconsiders this last book itself, which somehow seems a typical Murnane act. 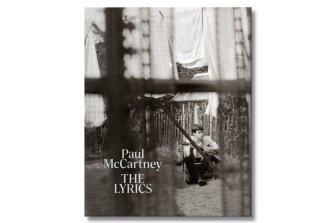 Masquerading as an autobiography and based on conversations with the Irish poet Paul Muldoon, Paul McCartney – you know, from a small group called the Beatles, Wings – reflects on the life and times of 154 songs over 64 years of his musical life. It’s all a question of melody, apparently. Didn’t we know that, though? 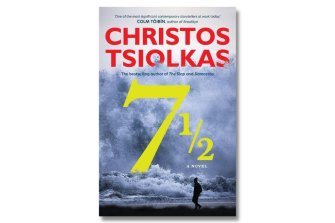 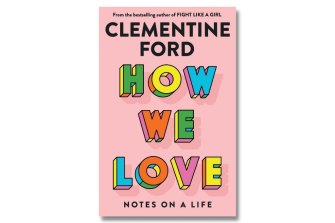 How We Love, Clementine Ford

The formidable and very popular feminist author of Fight Like a Girl and Boys Will Be Boys offers a surprisingly tender memoir of platonic, maternal and romantic love. When Katherine Brabon reviewed Boys Will Be Boys she described it as a “gaze at contemporary patriarchy, gendered oppression and toxic masculinity. Ford makes a cogent and passionate argument … that the system in which we live is ‘broken in teaching boys and men their place in the world’.” She’s covered boys and girls, now we have Ford on love. 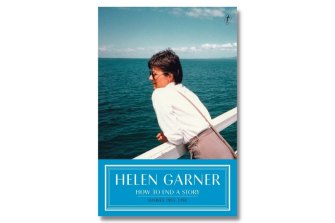 How to End a Story, Helen Garner

The third volume of her revealing diaries unpicks the misery of the collapse of her marriage in the late 1990s. As our review says: “How to End a Story is a tremendous feat of what might just as well be fiction. It has a bloodcurdling credibility and in it Garner takes such a dim view of everyone, including her disordered self, that you are left no room to judge anybody and just hope for mercy to fall like rain.” 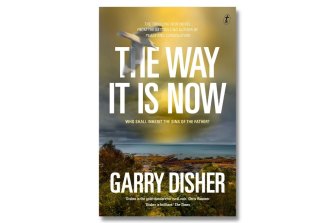 The Way It Is Now, Garry Disher

A new crime novel from the prolific old master is always a treat, and this one is no different. The past intrudes into the present as Charlie Deravin, banished from his job in the police sex-crimes unit, still puzzles over his mother’s disappearance 20 years earlier that had his father fingered as a possible murderer. You will be intrigued, very intrigued. 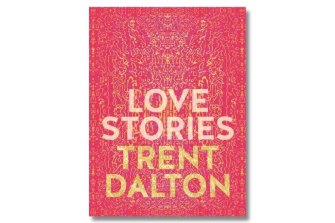 You’ve got to find your subject somewhere. So, when bestselling novelist Trent Dalton (Boy Swallows Universe, All Our Shimmering Skies) wanted to get some real stories he plonked himself down on the streets of Brisbane and asked people to tell him a love story, their love story. This is the heart-warming result. 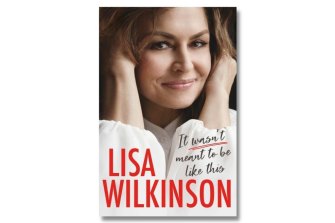 It Wasn’t Meant to be Like This, Lisa Wilkinson

Lots of interest around this memoir from the ever-popular television presenter in which she reveals much about her early, difficult life before she found success in magazines as editor of Dolly at the age of 21 and then Cleo. Moving on to the small screen, she is best known as the host of Today on Nine (owner of this masthead), before jumping ship in headline-making fashion for The Project on Network Ten. 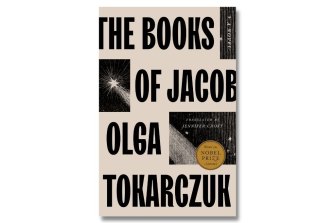 The Books of Jacob, Olga Tokarczuk

The Nobel laureate (Flights, Drive Your Plow Over the Bones of the Dead) offers a massive 992-page novel spanning two centuries about the divisive, charismatic real-life figure of Jacob Frank who claimed in 18th-century Poland to be a reincarnation of the Jewish messiah. He attracted a passionate following, converted to Islam and catholicism and remained a controversial figure until his death. It has taken seven years for her masterpiece to be translated into English. 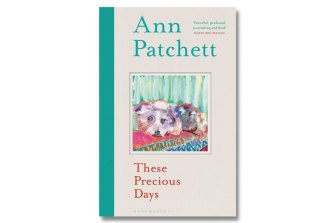 The much-loved American novelist and proprietor of Parnassus Books in Nashville, Tennesse, is the author of such classics as Bel Canto, Commonwealth and State of Wonder. Here she offers a collection of essays in which she reflects on family, friends, Snoopy, knitting and “each essay transforms the particular into the universal”.