Actress Patricia Heaton shared a video Saturday with some news about reaching a personal milestone. The star told her more than 400,000 Twitter followers that she was celebrating three years of “freedom from alcohol.” 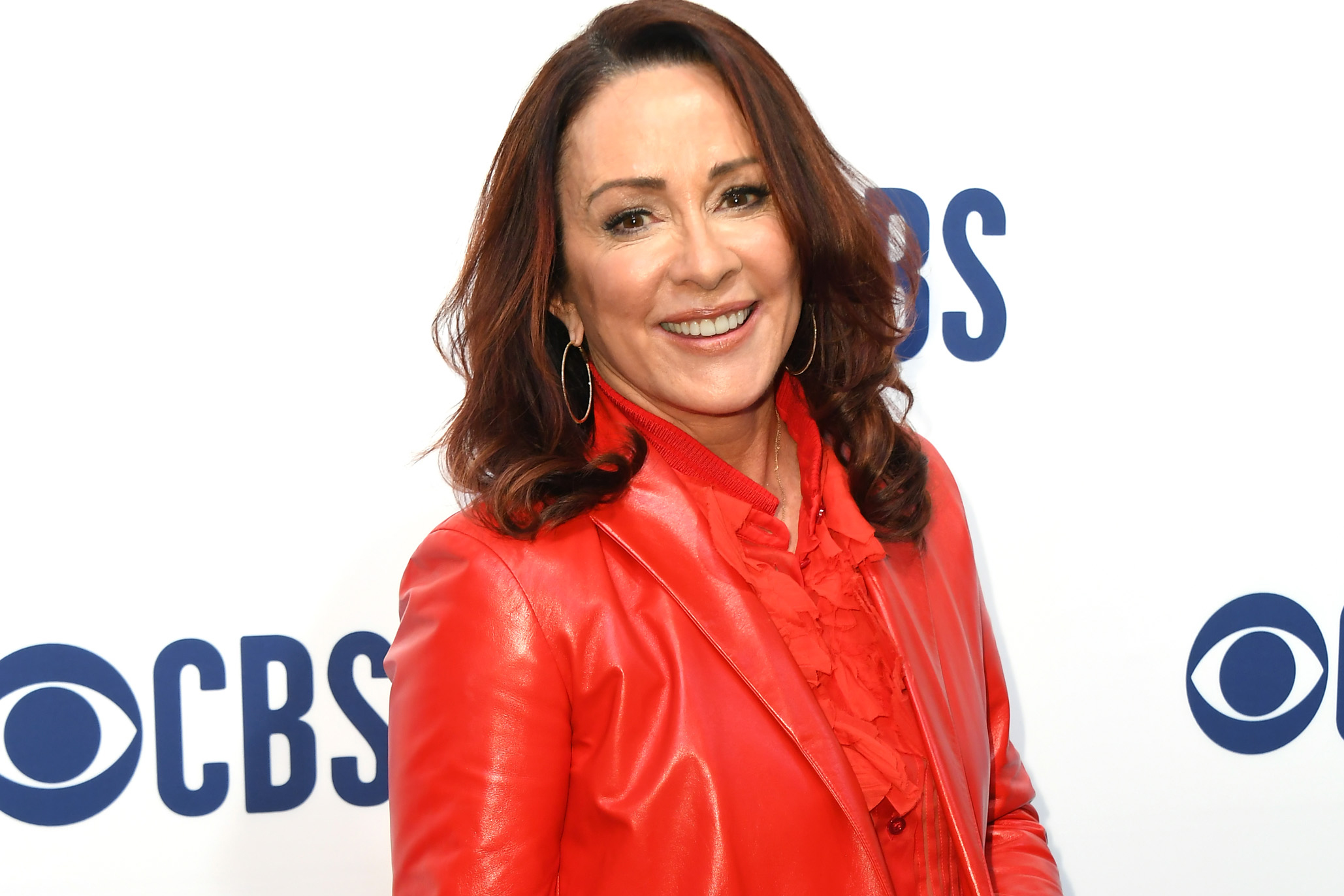 She said statistics show that women who drink moderately in their 30s and 40s can sometimes slip into alcoholism as they get older.

“I think it’s something about your children leaving the house and the things that used to anchor you are no longer there,” she said at the time. “You’re a little bit at sea, and so you reach for the bottle to dull the uncertainty. I sensed that a bit with myself. … I’ve stopped [drinking], and my life has improved significantly. My kids are in their mid-20s and I’ll probably be in my 70s by the time I have grandchildren. I want to be healthy for them.”

Heaton also published a book last year called, “Your Second Act: Inspiring Stories of Reinvention,” in which she wrote about taking more time for herself and her passions as an empty-nester. Heaton’s husband is British actor and director David Hunt.

She also recently starred in the short-lived series “Carol’s Second Act,” about a mom who pursues her dream of becoming a doctor. The show ran from 2019 to 2020.

Before that, she played hilariously flustered wives Frankie Heck in “The Middle” from 2009 to 2018 and Debra Barone in “Everybody Loves Raymond” from 1996 to 2005.