TELECOMS giant O2 has been fined £10.5million for overcharging more than 140,000 customers.

The issue affected customers who left the provider between 2011 and 2019. 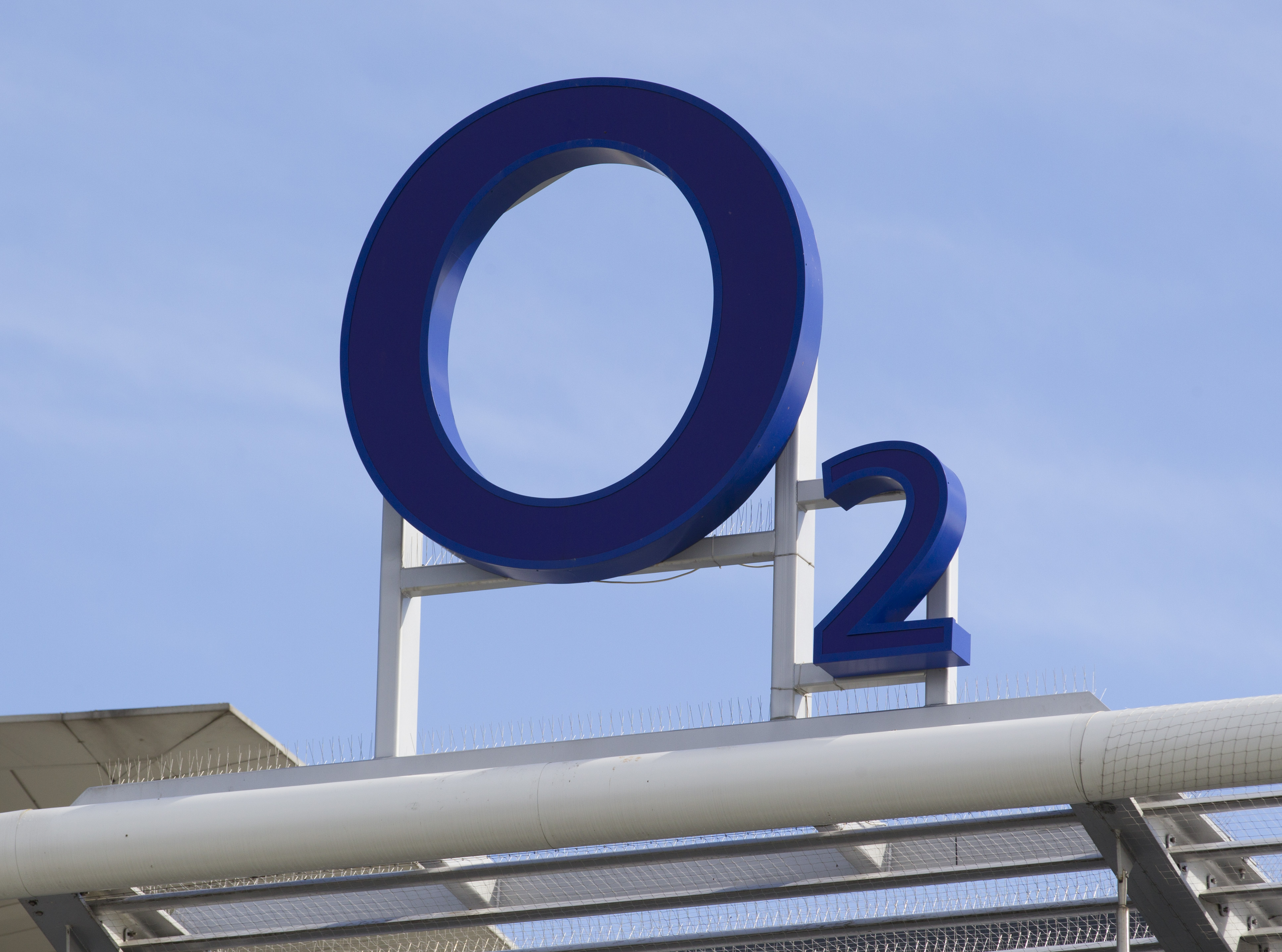 Telecoms firms are required to issue a final bill setting out any remaining fees and charges the customer has to pay before their account is closed.

However, an error in the way O2 calculated final bills for pay monthly mobile customers meant many people were billed for some charges twice.

Regulator Ofcom opened an investigation into the potential issues in 2019.

It found that in total, over 250,000 customers were billed for these incorrect charges, amounting to £40.7million.

However, only around 140,000 customers actually paid the extra charges, paying a total of £2.4million.

O2 first identified issues with its billing processes in 2011, but efforts to address the problems failed and customers continued to be overcharged.

Since then, O2 has refunded affected customers in full, plus paid an additional 4%.

If you think you've been affected by the billing error and you haven't been refunded, make sure you contact O2 directly.

The provider has committed to making a charity donation of the value of the refund for the customers it hasn't been able to reach.

Gaucho Rasmussen, Ofcom’s enforcement director, said: "These billing issues continued for a number of years without sufficient action from O2, and thousands of customers were overcharged as a result.

"This a serious breach of our rules and this fine is a reminder that we will step in if we see companies failing to protect their customers.

"O2 has refunded the customers who were affected, and we are satisfied the company has taken action to prevent this happening again."

An O2 spokesperson said: "We are disappointed by this technical error and sincerely apologise to customers impacted.

“As Ofcom have stated today, the vast majority of funds reported were not overpaid.

"We identified the issue ourselves and notified our industry billing auditor."

Plus, millions of elderly BT customers could be due up to £500 each in compensation as the firm’s accused of a landline bill overcharge.

Meanwhile, Lastminute.com has been warned it must refund £1million to customers for cancelled holidays or face legal action.