An NHS surgeon with a massive following on TikTok has told fans about the science that causes the unsettling feeling of déjà vu.

In a video, Dr Karan Raj @dr.karanr explains déjà vu, the sensation that something happening in the present has already happened before, is a "brain glitch" rather than a mystical experience.

Describing the weird phenomenon, he says: "What is déjà vu? It's basically a glitch in your brain.

"It's when a new short-term memory gets accidentally stored in the long-term memory.

"So it feels like it's happened before because our brain is telling us it's an old memory.

"It's just sloppy admin by your brain."

Unsurprisingly, the mind-boggling video has been viewed more than 827,000 times and thousands of people have left comments describing their own déjà vu experiences.

One person commented: "Me thinking I could predict the future."

"I swear I've already watched this video," joked another viewer.

Someone else wrote: "I've experienced this soooo many times."

"Is it just me that gets deja vu where you also know what's coming next, then spend the rest of the day thinking you're psychic?" asked another viewer.

According to the NHS, experiencing déjà vu can also be a sign of a simple partial seizure.

Other symptoms are a rising feeling in your stomach like the sensation in your stomach when on a fairground ride, unusual smells or tastes, an intense feeling of fear or joy, stiffness or twitching in part of your body.

In this type of seizure, you remain conscious.

Most of the time, déjà vu is not caused by a seizure and is completely harmless so there is no need to worry. 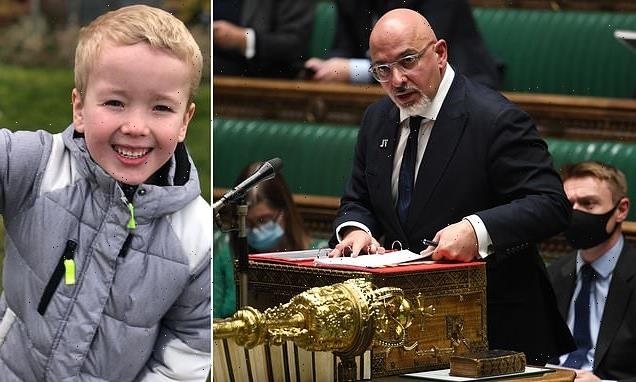