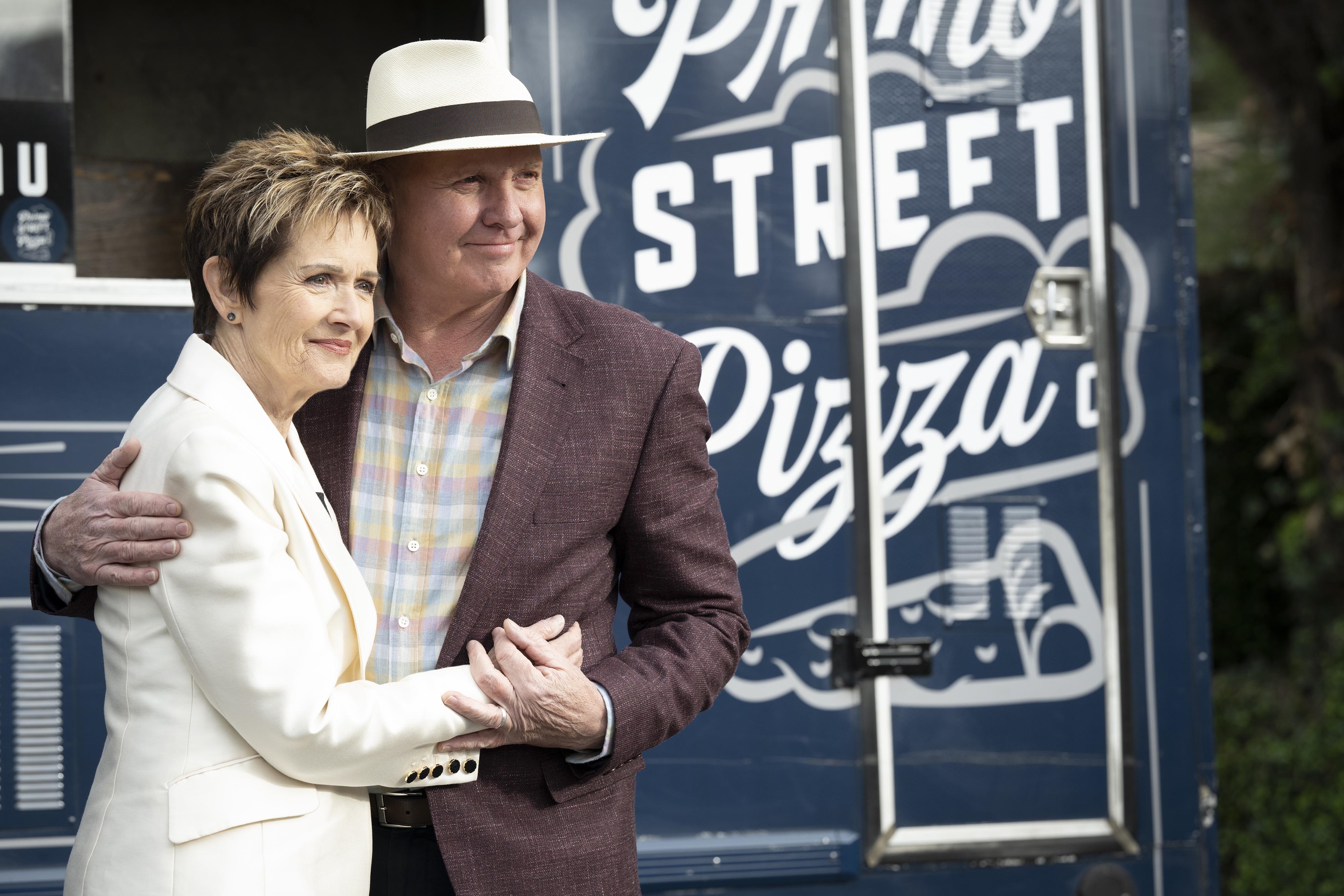 There are few soap characters as well-known as that of Neighbours legend Karl Kennedy (Alan Fletcher), who has been a lynchpin on daytime TV in the UK for almost 30 years.

The soap’s resident GP is pretty much as iconic as the come, having been at the centre of Neighbours’ finest stories, such as his affair with Izzy Hoyland (Natalie Bassingthwaighte), not to mention his many heated showdowns with wife Susan (Jackie Woodburne).

Neighbours’ untimely end, however, is almost upon us, after Channel 5 controversially decided to drop it from their schedules in favour of ‘original UK drama’, which the broadcaster claims has a ‘strong appeal’ for audiences.

The show finishes out in a delightful way this Friday (July 29), with an hour-long outing that celebrates everything Neighbours is, was and still could’ve been, if circumstances were different.

But before the credits roll on the final edition of the serial, Metro.co.uk caught up with Karl Kennedy legend Alan Fletcher to discuss his time in Ramsay Street, his real-life love of music, and what’s next for him.

How do you feel now that you’ve finished filming your final Neighbours scenes?

I’m very sad, of course, that the journey is over, but I’m also full of gratitude that I got to go on this journey. Neighbours has given me so much and brought so much joy to a lot of people over the years, and that’s a very rewarding aspect of my career. I’m a very lucky person that I got to do it.

Is the final episode a celebration of the show’s legacy?

No question! That’s exactly what the storyliners and the executive producer were aiming for. And there will be some nice little twists and turns in there to intrigue the audience. It wouldn’t be Neighbours without that! But there is also going to be a celebratory mood around the show. There will be a few tears in a few living rooms when it airs on July 29!

Was it good having some legendary cast members return?

You betcha! Natalie Bassingthwaighte is one of my great pals, so having her come back [has been great]. Izzy is one of the most delightful and mischievous characters we’ve ever had on Neighbours, and the fact that she comes back with Malcom, it’s joyous!

Having Guy Pearce back has been a wonderful experience, he’s been in quite a few scenes. It was very good of him to do that. All of these people that came back, they have so much gratitude about what Neighbours has done for them in life. They respect the show so much, that’s a beautiful thing.

You’ve been a part of so many iconic moments –  what are your favourites?

Oh, goodness! I think Libby’s wedding was exceptional, I really felt like I was giving away my own daughter! That was beautiful to film, especially the reception. The big Izzy and Susan love triangle was wonderful to play, so many twists and turns and very Neighbours, very convoluted with pregnancies and all sorts of deception – it was delicious!

I love comedy on the show too. Episode 7000 when Karl lost his scratch card and he had to nude up in Toadie’s house to get it back, that’s my favourite episode ever. There are so many glorious moments over the years that I’ll never forget. When I do my Dr Karl In Conversation show, so much of the video and the chat goes over those amazing scenes.

You mentioned your Dr Karl tour – how did that come about?

I just had this idea: “I should do a show!”. I’d been on Neighbours for about 26 years at that stage. So we put it together, and got lots of footage from Fremantle Media, they were very kind to give that to us. My wife will be my interviewer, because she knows me so well, so it seemed like a good idea! We put together a tour of the UK, and did one show in Melbourne in March 2020. Then the pandemic hit! All my UK shows were cancelled time and time again, so finally, we get to do it in September 2022!

Are you excited to get out there and meet people and be on the road?

Very much so! I did some Americana music gigs in London, and the audience were fabulous! They were so receptive to the music. And just wanted to express their love for Neighbours, and express their sadness that it’s ending.

You released an EP recently, what can you tell me about that?

It’s a five-song EP, it’s a sample of styles of country and Americana music I’m working in. I’m very proud of it. My album will come out later in the year, and that will be focused on much of the aspects of the EP, but the album will probably be a little bit more Americana folk orientated.

How did you first get into releasing music and do you enjoy performing for a live audience?

Oh yes. Performing for a live audience is gorgeous. It was accidental that I ended up in music! In 2004, on Valentine’s Day I was out with my wife, and there were two guys singing in a restaurant, and they wanted me to come up and sing a song with them, so I did.

Later on, we got chatting about how we should play together, and I said: ‘Great! But let’s play at the Neighbours tribute night”. It grew from there! Within a year we had written an album, recorded an album ad we were getting all these offers for UK tours, which we did for eight years. It was an accidental joy, really! [laughs].

What was it like filming your final scenes with Jackie Woodburne as Karl and Susan?

It was quite extraordinary, standing side-by-side in the last scene that we filmed. It was a beautiful celebratory fun scene, very joyous. We held ourselves together until the show had actually finished, and then there were some speeches and tears were shed. There were a lot of people in the studios for the final scene that was shot, so it was lovely.

What’s next for you after Neighbours?

I will be focusing on acting and music. Neighbours was such an animal that you couldn’t get out of Melbourne, so now I’ll have the ability to move about a bit more.

I suspect that more of the acting gigs I will be doing will be short-term. Maybe just a day here or a week there, so I’m looking forward to that. It’ll give me the opportunity to explore some new areas, and I’ve already got some exciting projects in the winds.

Neighbours: The Finale airs on Friday July 29 at 9pm on Channel 5.