A SINGLE mum says she may take out credit cards to help her get by following the £20 cut to Universal Credit cut – leaving her facing debt. 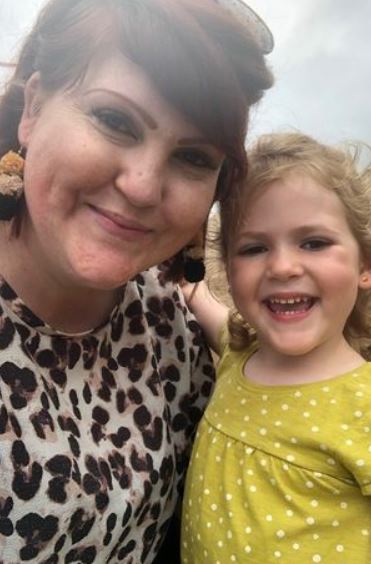 Speaking to the Mirror, she said having the boost meant she was able to pay all her bills and "not live a life of poverty".

Millions of Brits saw their payments reduce this week after £20 a week uplift was axed.

The government introduced a £20 a week raise to help claimants through the coronavirus pandemic in April 2020.

Although it was a lifeline for millions of families struggling to get by due to the Covid crisis, it was not made permanent – and now claimants will no longer get the extra cash.

Gemma said the cut has left her facing taking out credit cards to pay her way – and slammed the government for leaving families in the lurch.

“In this day and age in Great Britain, I can’t understand how the government is intentionally going to put approximately six million families into spiralling debt,” she told the Mirror.

It comes as households are facing a huge spike in bills and the cost of food, travel and more.

Inflation is set to cost families £1,800 by the end of the year, leaving households scrabbling for cash, new research revealed this week.

The rate of inflation is set to top 4% for the first time in a decade, and its been driven soaring fuel and food prices as supply chain issues continue to hit businesses and increase demand.

Families are also facing a record-breaking hike in energy bills.

Energy regulator Ofgem increased the Energy Price Cap to £1,277 from the start of this month, adding £139 to the average household bill.

It could go up even more this winter, with experts warning families could have to find £400 more to foot soaring costs.

Gemma is not the only one who is struggling to get by following the Universal Credit cut.

The Sun spoke to mum-of-two Ellie Carey who said she won't have presents wrapped under the tree this year at Christmas because she can't afford it after the cut.

While one mum is terrified she won't be able to feed her child this winter because of the £20 a week loss.