Mindy Kaling gets a leg up in sexy, slit-up-to-there dress

Mindy Kaling’s old outfits are going up in flames.

The “Mindy Project” star took a trip down memory lane during a game of “Versace or Hibachi” on Tuesday night’s episode of “Watch What Happens Live” with Andy Cohen — and she couldn’t believe some of the outfits that flashed before her eyes.

Kaling, 43, was asked to look at a past photo of herself and say “Versace” if she loved the look and “Hibachi” if she wanted to burn it, and the actress got to grilling very quickly.

“I really hate myself,” she said after viewing the first few outfits, which included a 2008 ensemble featuring a huge ruffled scarf and flared jeans with lace gloves. 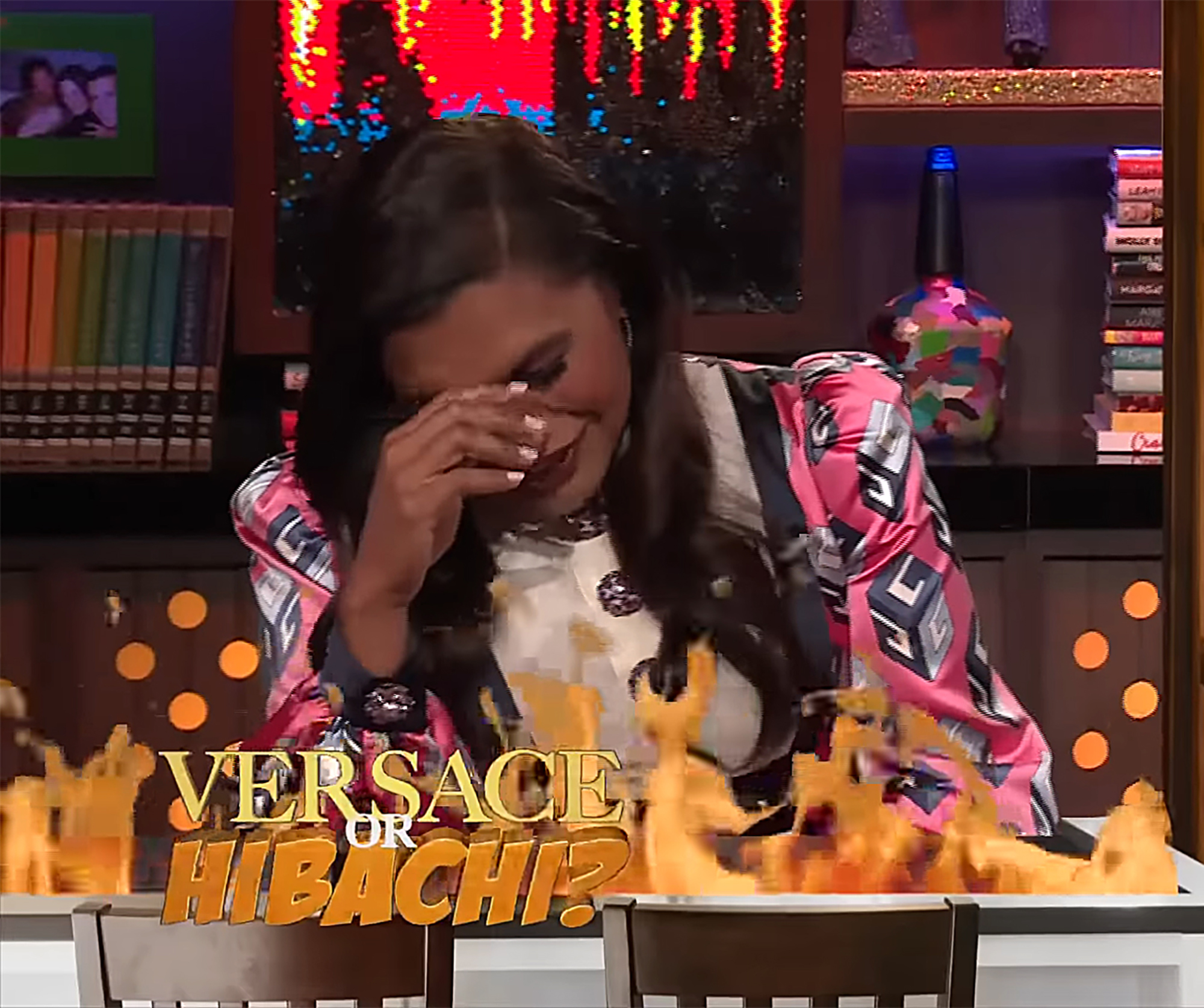 The “Office” star also trashed a black-and-white printed frock from a 2014 event and a metallic gold gown from the 2008 Emmys that Cohen described as “looking very Studio 54.”

“Can you find one look of me where I’m looking good?” she asked, finally deeming a printed floral dress from 2014 as “Versace” along with a black-and-white gown from the 2006 Emmy Awards. 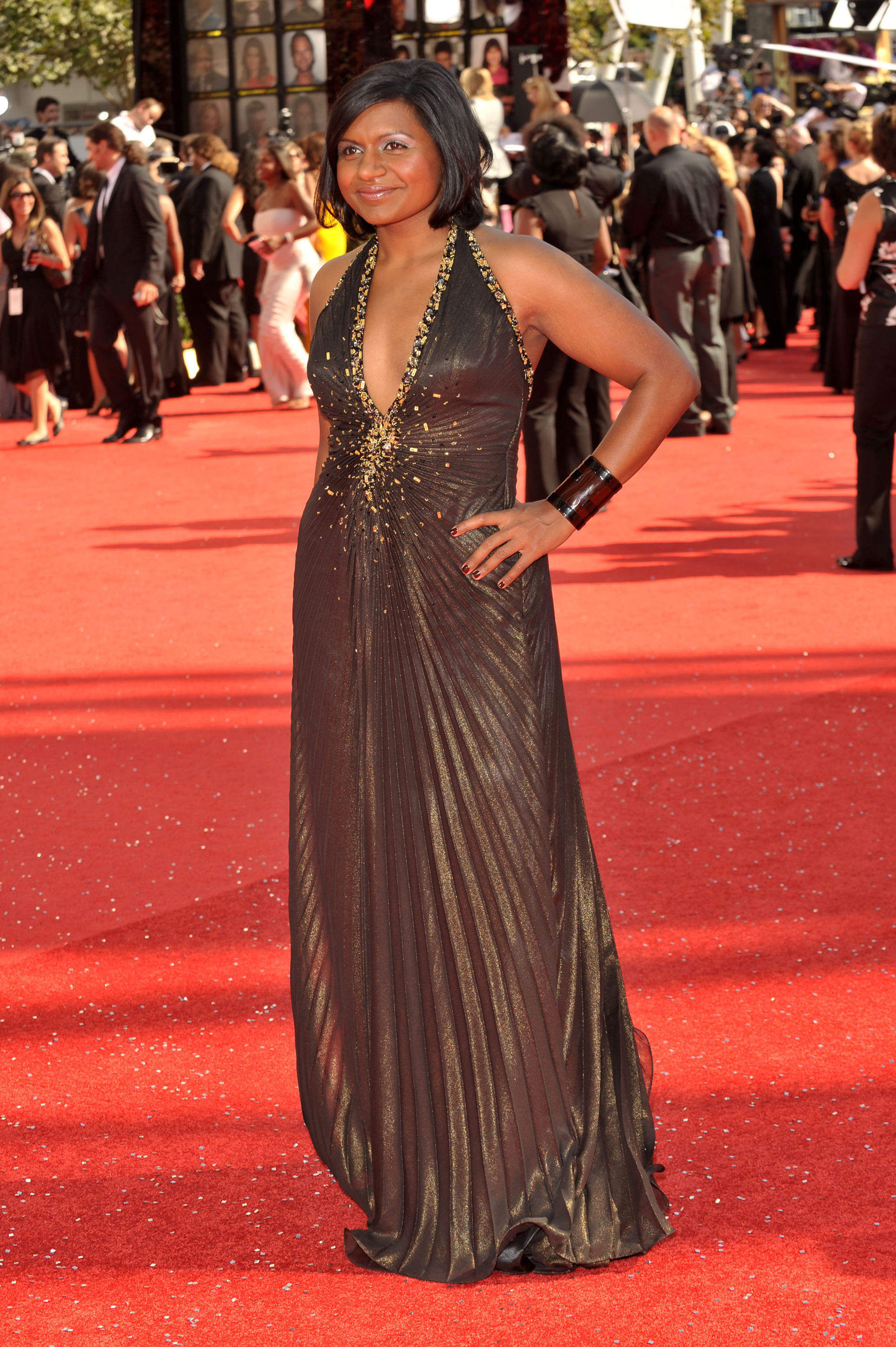 While Cohen insisted she looked “great,” the fashion fails continued, and after looking at more flops, such as a floral wrap dress and a very 2006 purple mini, the “Late Night” star said, “You know, I feel like I’m being set up.”

“I know that I’ve looked good in a photo,” she added. “I know that about myself and it just feels like this is like, a nightmare.”

Despite her scary trip down memory lane, the sitcom star — who recently said she faced an onslaught of negative comments about her appearance during “The Mindy Project” — was a good sport about the game.

These days her style is a far cry from the early days of her career, and she’s been rocking some eye-catching ‘fits, like the sexy David Koma dress she wore this spring that is definitely more Versace than hibachi. 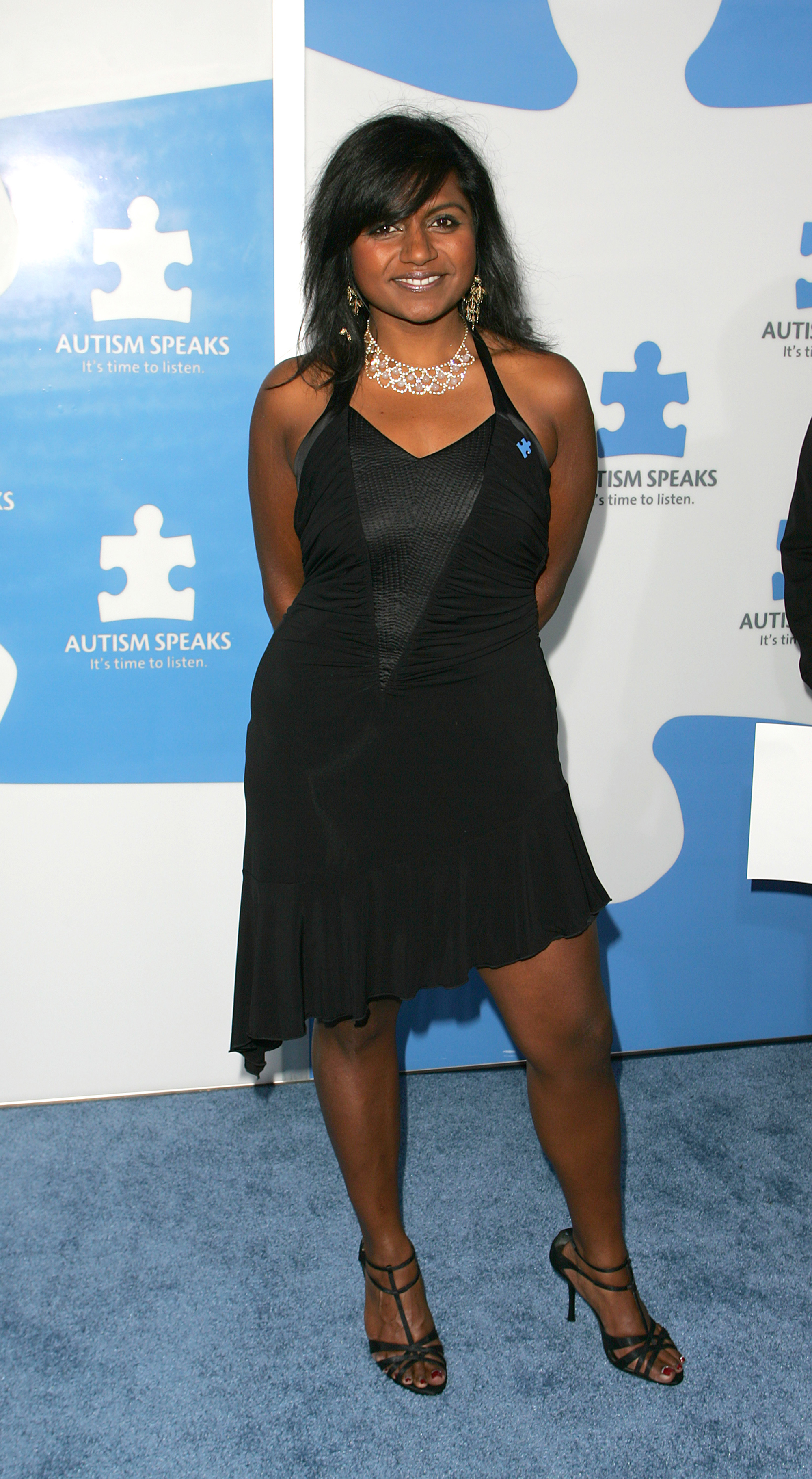