A mystery she can’t solve! Millie Bobby Brown opened up about working with costar Henry Cavill – and how the two have managed to maintain a mature friendship.

Celebrities Who Became BFFs With Their Costars

The Godzilla actress and the Superman star, 39, first worked together on Enola Holmes in 2020 before reconnecting to shoot the sequel one year later. On Wednesday, Brown got candid about the pair’s “really good” dynamic — which differs from the “schoolmate” like friendship she has with her Stranger Things costars — revealing that she is “not allowed to ask [Cavill] about his personal life.”

“It’s like, ‘Millie, shut up. No.’ And I’m like, ‘Understood.’ Whereas with the Stranger Things kids, it’s different,” she explained. “There’s no boundaries because it’s like we’re all siblings. But with Henry, he’s very strict with me, which I appreciate.”

Enola Holmes 2 director, Harry Bradbeer, sees the relationship from a more playful lens. “They’re always poking at each other,” Bradbeer told Deadline on earlier this week. “And Millie tickles him up a little bit and surprises him. And he goes with it.” 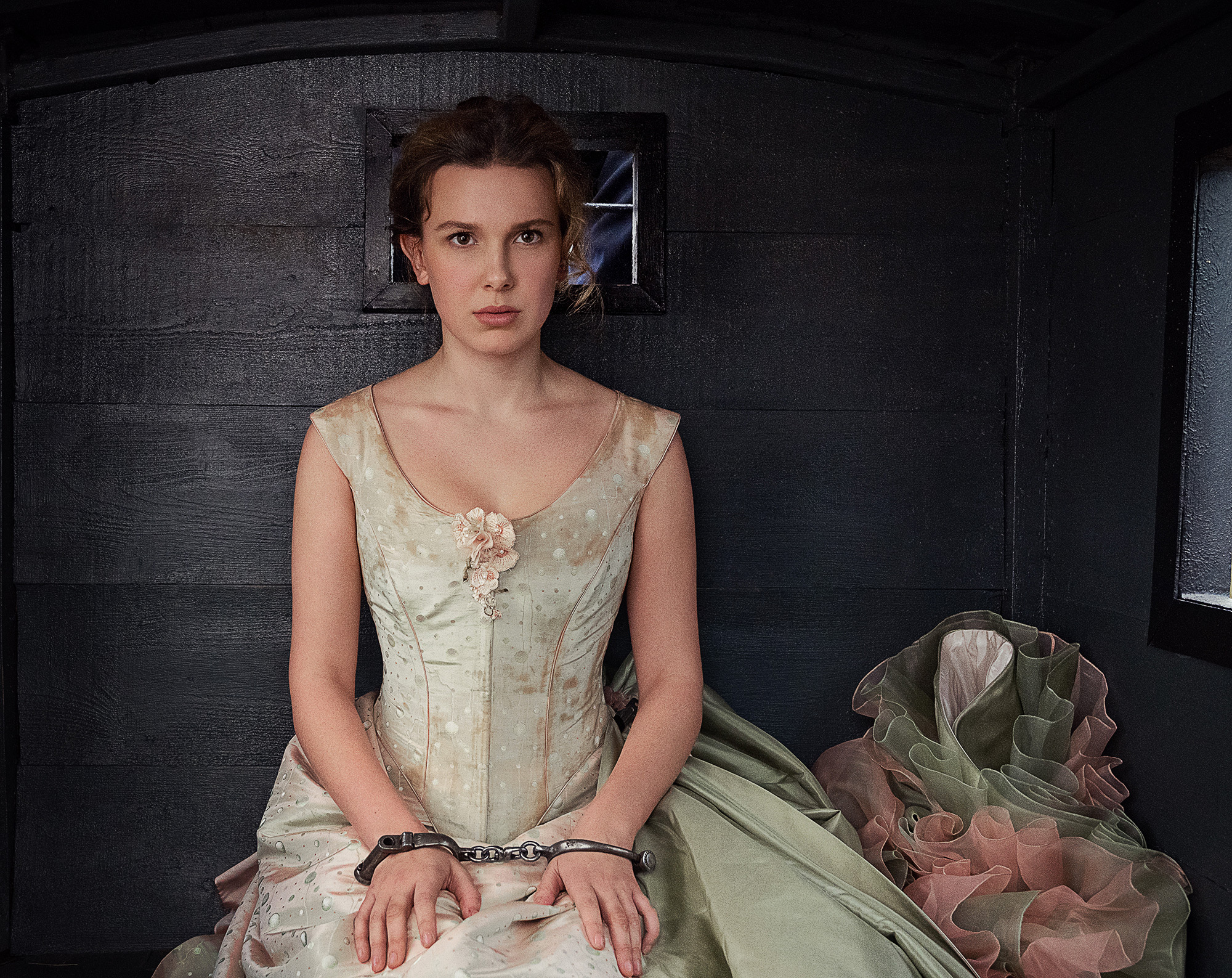 To craft a believable on screen relationship — in which Cavill plays Brown’s older brother Sherlock Holmes – the Florence by Mills founder drew on her own family interactions.

“I have a sister, a brother, and an older brother. So, I’m very much used to that kind of dynamic,” Millie said, noting that The Witcher alum doesn’t have any sisters of his own. “I had to implement a lot of that into my relationship with Henry offscreen and onscreen and just pull him out of his comfort zone.”

While one Netflix franchise gushes over working alongside Cavill, another is busy saying their goodbyes. On Saturday, October 29, the England native announced he would be exiting The Witcher series ahead of season 3, with Liam Hemsworth being recast as the show’s new leading man.

“My journey as Geralt of Rivia has been filled with both monsters and adventures, and alas, I will be laying down my medallion and my swords for Season 4,” Cavill explained in a statement at the time. “In my stead, the fantastic Mr. Liam Hemsworth will be taking up the mantle of the White Wolf. As with the greatest of literary characters, I pass the torch with reverence for the time spent embodying Geralt and enthusiasm to see Liam’s take on this most fascinating and nuanced of men. Liam, good sir, this character has such a wonderful depth to him, enjoy diving in and seeing what you can find.”

The news of Cavill’s exit comes one week after the British actor confirmed he would be returning as Superman in Warner Bros.’ upcoming DC Comics films.

“The character means so much to me,” he said during an episode of the “Happy Sad Confused” podcast on October 26. “It’s been five years now. I never gave up hope. It’s amazing to be here now talking about it again. There is such a bright future ahead for the character. I’m so excited to tell a story with an enormously joyful Superman.”

Brown, for her part, will be gearing up for the last installment of Stranger Things, which is likely set to air sometime in 2024.