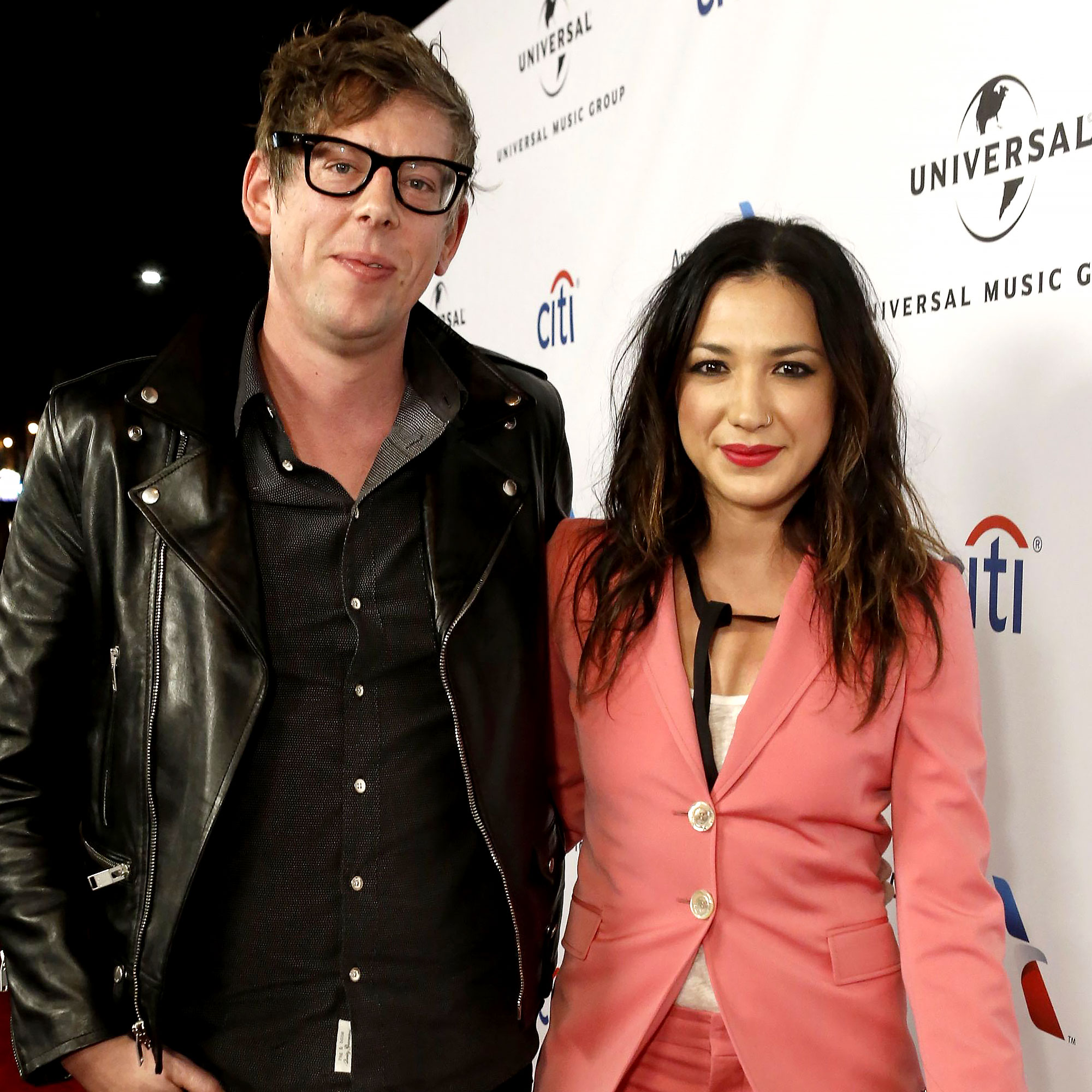 Michelle Branch was arrested for domestic assault hours before she announced her split from Patrick Carney, Us Weekly can confirm.

According to legal documents obtained by Us, Branch, 39, was taken into custody on Thursday August 11, at 2 A.M. local time in Nashville and her bail was set to $1,000. The “Everywhere” singer, who shares son Rhys, 3, and daughter Willa Jaquet, 6 months, with the band member, 42, was subsequently released and her next court appearance is in November.

Branch confirmed that she and Carney called it quits in a statement. “To say that I am totally devastated doesn’t even come close to describing how I feel for myself and for my family. The rug has been completely pulled from underneath me and now I must figure out how to move forward,” she said to Us on Thursday. “With such small children, I ask for privacy and kindness.”

She went on to accuse him of cheating, which he has yet to publicly respond to. Us has reached out to the Black Keys drummer’s rep for comment.

The former couple started dating in 2015 after they met at a party. The Arizona native later opened up about how she formed a connection with Carney while they were working on her Hopeless Romantic album.

“The record wouldn’t have seen the light of day had he not been involved,” she told Billboard during an interview in March 2017. “[It] felt like us against the world.”

She added, “Pat has said, ‘I remember seeing you on MTV in the early 2000s and thinking you were really cute.’ It’s like, why couldn’t we have just met each other in our twenties? We would have saved so much heartache!”

The pair got engaged later that year and welcomed their son ahead of their 2019 nuptials in New Orleans. “Favorite moment of 2019. Hands down✨❤️,” she captioned an Instagram photo from their wedding day at the time.

In 2020, Branch took to social media to reveal that she had suffered a miscarriage. “Just when we were rounding third and heading home (A baseball metaphor?! I know.) 2020 was like, ‘nah, I ain’t done yet,’” the “Game of Love” performer, who shares daughter Owen, 17, with ex-husband Teddy Landau, wrote in a lengthy message. “December decided to really finish us off with a bang! No, literally. A bomb went off in downtown Nashville yesterday. And to further twist a dagger in my heart, I experienced my first miscarriage (ugh! Motherf–ker!).”

The duo expanded their family less than one year after the pregnancy loss. “The stork came February 2 at 7:12 am and dropped off a baby girl for @michellebranch and I,” the Ohio native announced via Instagram in February. “Willie Jacquet Carney 7 pounds 5 ounces and 18 FEET HEIGHT.”