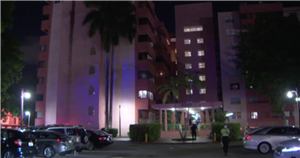 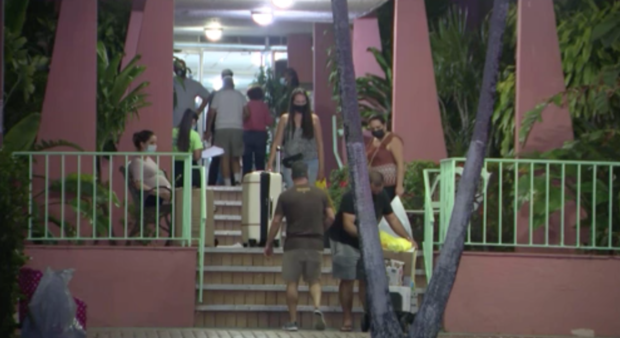 The city said it informed staffers on July 7 that the building failed its 40-year re-certification, CBS Miami reported. On August 9, the city’s Building Department found that un-permitted work had been taking place on the building and said, “the columns to be structurally insufficient.”

“My grandfather just comes in the house screaming, ‘We have to leave immediately,” resident Mya Castanedo told the station. “It’s really chaotic because we’re not getting a final answer of what’s going on. Everyone’s just trying to pack their stuff and find somewhere to go.” 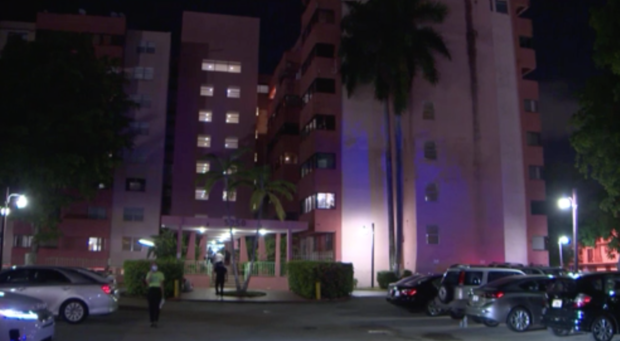 Another resident, Marialejandra Perez, said she immediately packed her bags for her mom and grandmother before gathering her dogs. “We’re just here, you know, waiting.”

The evacuation comes six weeks after the collapse of the condo building in Surfside that left 97 people dead. Miami-Dade County’s mayor, Daniella Levine Cava, called for an inspection of all high-rise buildings 40 years and older.