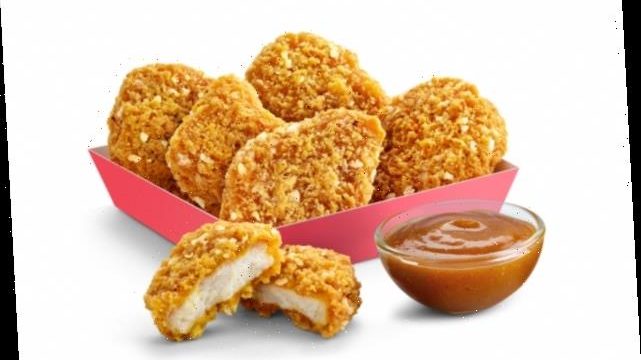 MCDONALD'S customers have been left fuming after they were unable to get hold of katsu nuggets.

Today is the last day the curry flavoured chicken pieces are available, but they have already sold out in some locations leaving diners disappointed. 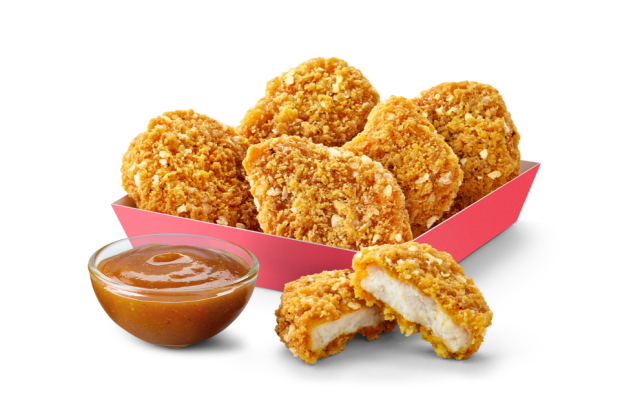 The McDonald's Katsu nuggets, which are made with crispy katsu curry panko breadcrumbs, are meant to be available until the end of today after six weeks on the menu.

New menu items are being added tomorrow, replacing the curry flavoured snack and three other items.

Lovers of the limited edition katsu nuggets have been unable to get their last fix before they disappear from the menu though – and have vented their frustration on Twitter.

Another tweeted: "Was looking to some last minute katsu nuggets, but you've taken the m of the menu 2 days early!!

One person wanting to try them for the first time was left empty handed and concluded "literally 2021 summed up right there".

The end of katsu nuggets has left fans heartbroken, but others are glad to see the back of them.

They were added to the McDonald's menu on December 30 for a six-week period, ending today (February 9). 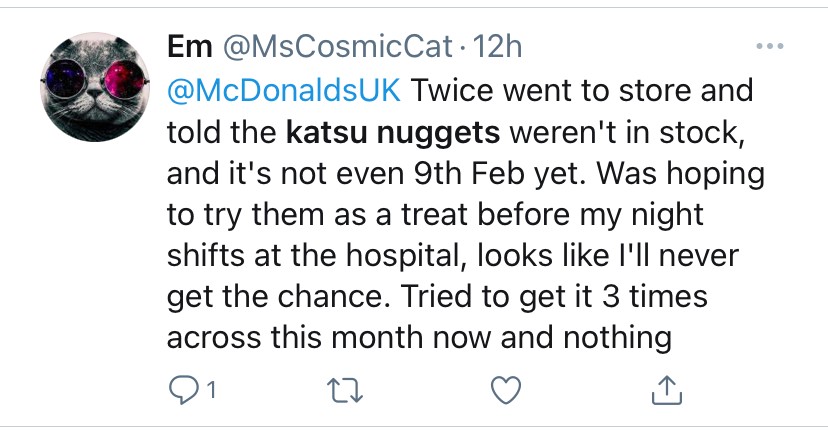 Fans will instead be able to buy the returning Grand Big Mac, mozzarella dippers, McFlurry Flake and McFlurry raspberry Flake.

There will also be a new Homestyle Crispy Chicken sandwich added to the menu.

These will also only be around for six weeks, so until March 23.

McDonald’s restaurants are currently closed for dine-in and walk-in takeaway.

But customers can still order for home delivery via Just Eat or Uber Eats, or through a McDonald's drive-thru.

Just keep in mind that if you're ordering food from Just Eat or Uber Eats, you'll pay extra for delivery.

This usually varies depending on how far away from the restaurant you are and you'll be told the price before you pay for your food.

You can find your nearest McDonald's by using its restaurant locator tool.