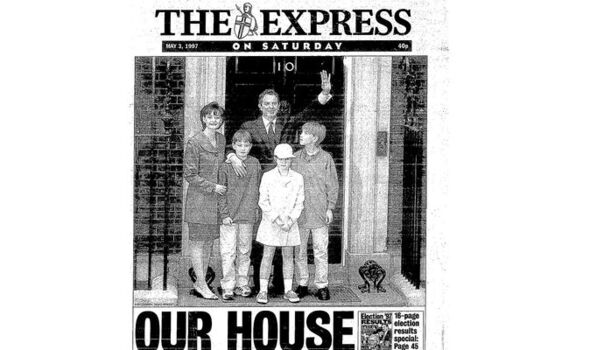 Labour won a historic 179-seat majority, the largest by any political party in UK politics since the Second World War. Blair promised he would deliver, “…unity and purpose for the future”.

75 years ago (1947) Japan’s post-war constitution came into effect, granting universal suffrage to all citizens and stripping the Emperor Hirohito of everything but symbolic power.

It also outlawed Japan’s right to make war on other nations. It remains the world’s oldest unamended constitution.

Two years ago (2020) Health Secretary Matt Hancock was forced to defend the Government’s poor record on Covid testing as the number of daily tests fell sharply from 122,000 on April 30 to 76,500.

The number of deaths from the virus in Britain reached 28,446. Mr Hancock had previously said the 100,000 target was “audacious”.