All the details on Grace Gummer’s estimated $100K engagement ring

Super producer Mark Ronson’s recent engagement to Meryl Streep’s daughter Grace Gummer seems to have him reflecting on his past relationships — and his workaholic lifestyle.

While discussing his past loves on Thirty-FiveVentures CEO Rich Kleiman’s podcast “Boardroom: Out of Office,” Ronson wondered, “Did the relationships not work because I was so driven, or was I so driven because I had a hole in my soul or psyche from something else? What was even driving me that much?”

Ronson has worked with mega-stars like Lady Gaga, Bruno Mars and Amy Winehouse, has seven Grammys and even won an Oscar for the song “Shallow,” from 2018’s version of “A Star is Born.”

“Those workaholic tendencies became my best friend and my worst enemy at the same time,” Ronson said. “I was having success. So that’s positive reinforcement for being a workaholic too, but I was also using it to run from s–t. I was definitely using it because it was a crutch at times.” 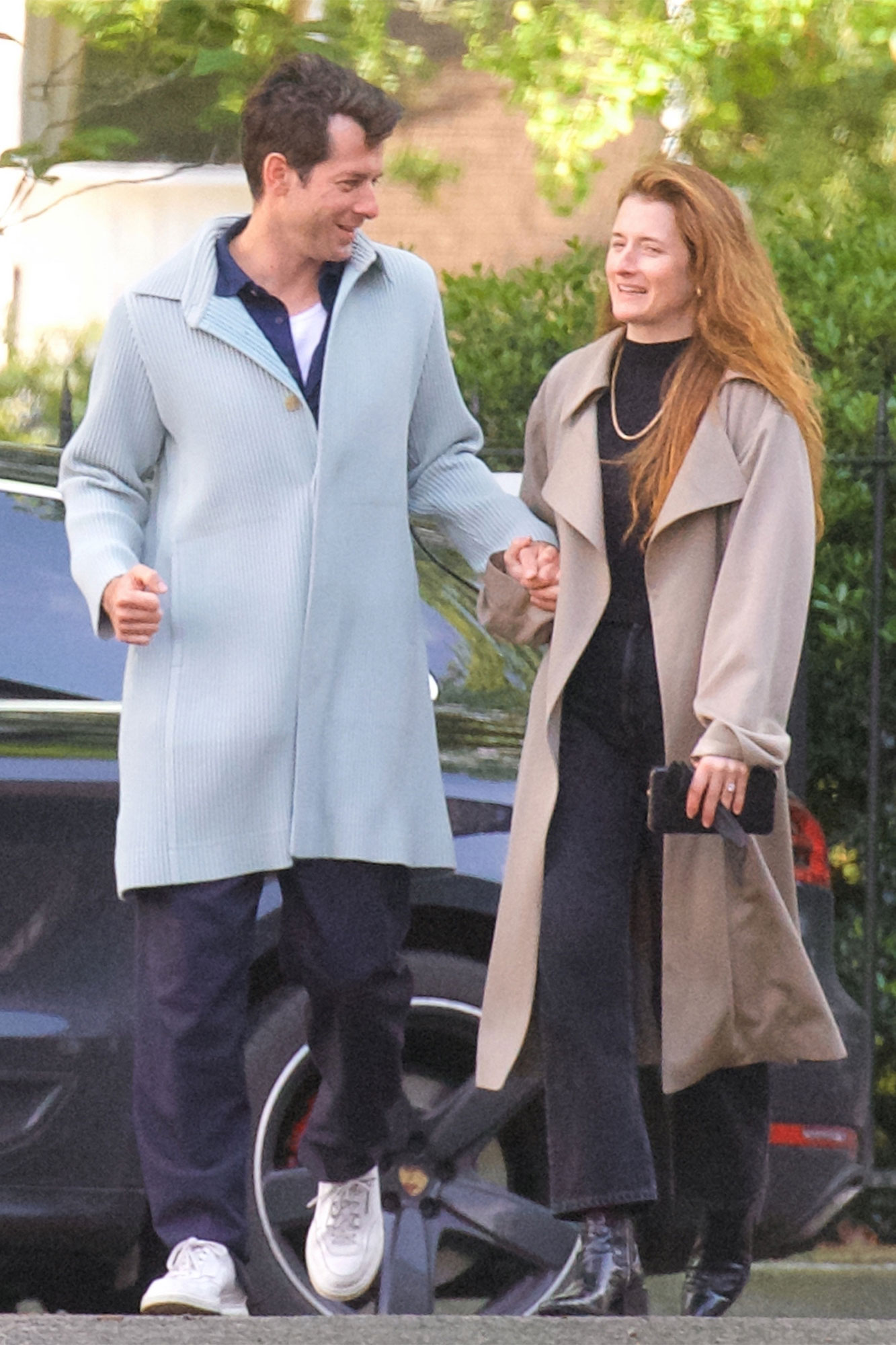 Ronson, 45, says he’s realized he has to slow down a bit. “At some point, if you do want to have a little bit of stability and balance in your life, you have to learn to let go. So I think it took me a really long time to figure it out.”

The producer confirmed his engagement to Gummer last week on the FADER Uncovered podcast.

“I’m grateful because the person I’m with now is just so fantastic,” Ronson said. “Whatever had to happen to me to get to this point in life, I’m okay with of course.”

Adding, but, “all that s–t back then, I was just kind of running through blind and leaving some people quite hurt in my wake as well.” 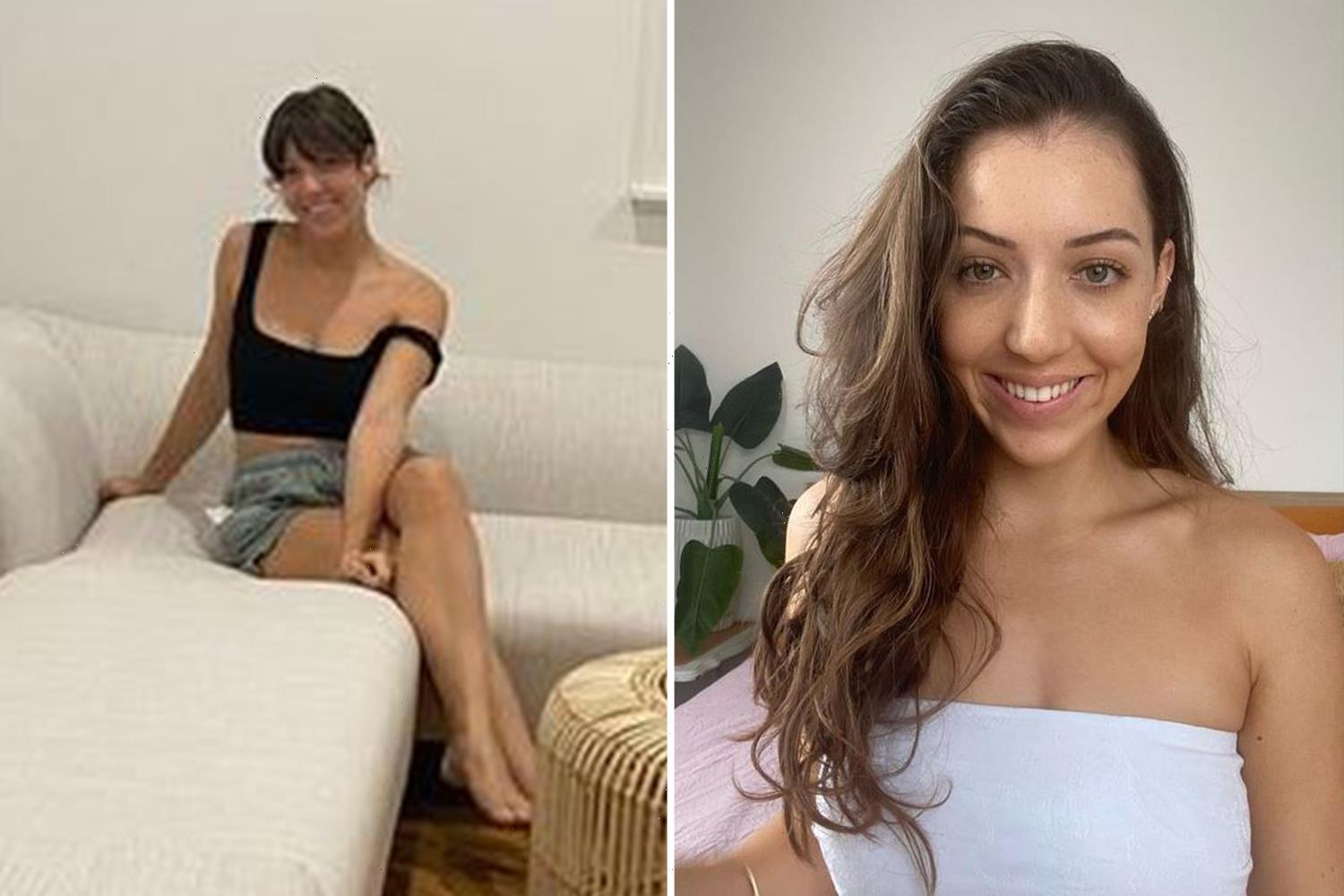 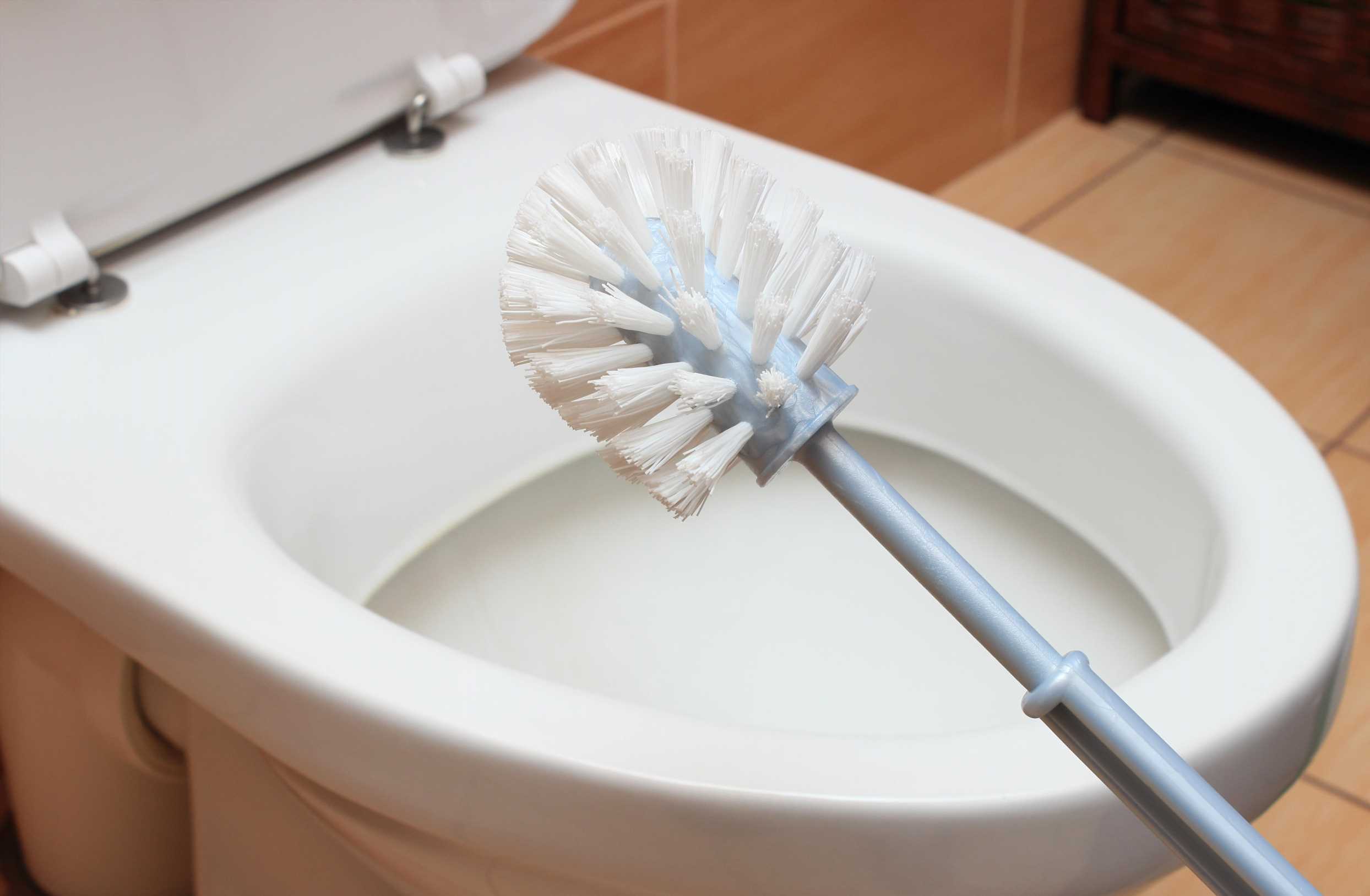