Lynne Spears has entered the chat.

Britney Spears’ mother responded after her daughter shared screenshots of text messages the singer sent her mom, friend and attorney from a mental health facility in 2019 — all of which Britney insisted garnered “no response.”

“Britney, I have the ‘whole conversations’ as well!” Lynne, 67, captioned a screenshot of texts that Britney’s friend Jansen Fitzgerald posted to her Instagram Story Monday to show that she did respond to the pop star.

“I hurt for you that you feel the people who love you the most betrayed you! Let me come to you! I love you!” Lynne added, though she did not share her own alleged responses to her daughter’s desperate pleas.

In the messages Britney, 40, sent Fitzgerald — whom she claimed she “never heard back from” — she asked for help finding a new lawyer (her attorney at the time, Samuel D. Ingham III, was court-appointed) and also expressed concern over the drug lithium, which she claimed to have been administered against her will under her conservatorship. 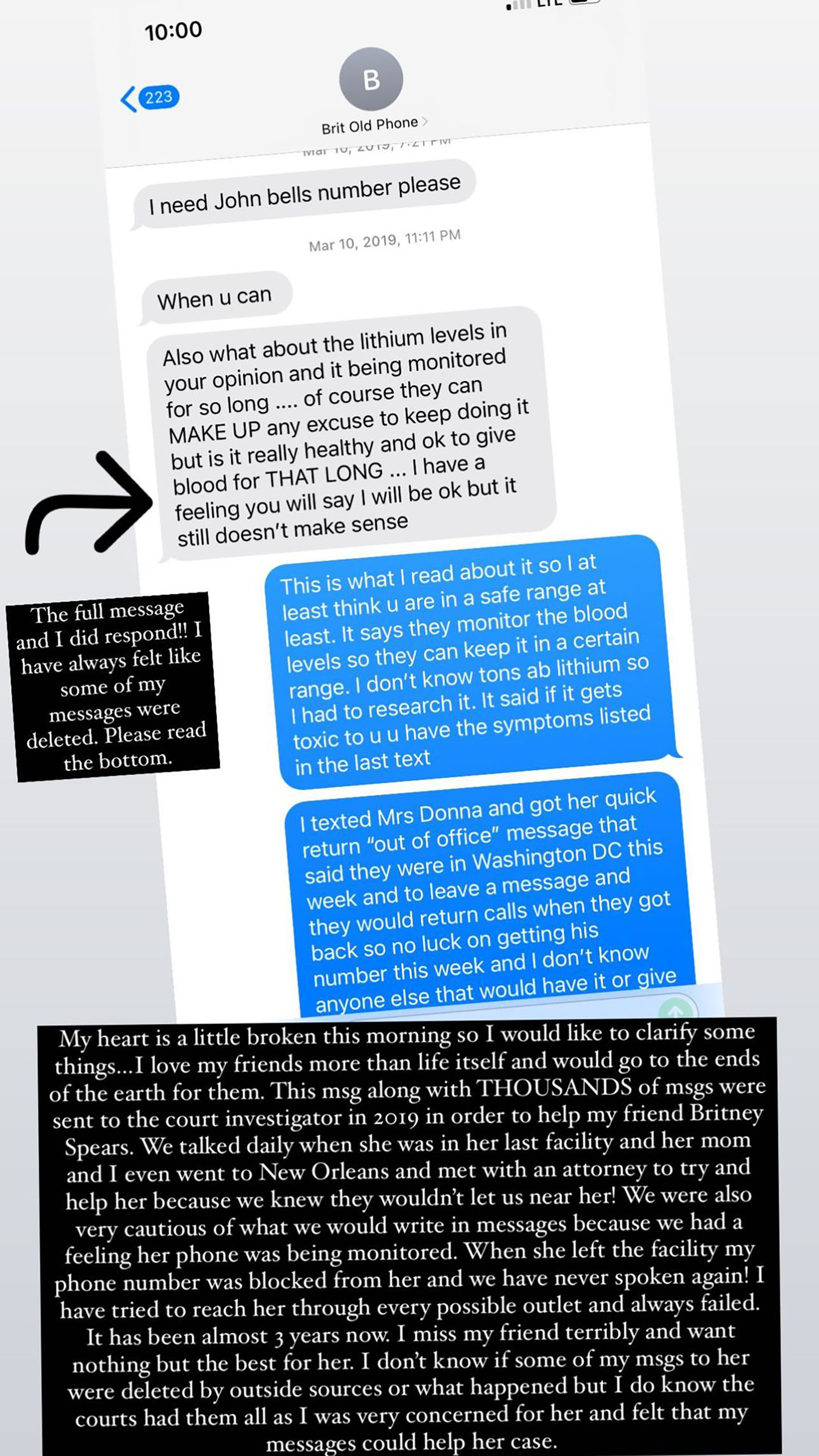 According to Fitzgerald’s receipts, she told Britney she “had to research” the medication because she did not “know tons” about it.

“I at least think u are in a safe range at least. It says they monitor blood levels so they can keep it in a certain range,” Fitzgerald replied to her friend, who had asked whether she thought it was “really healthy and ok to give blood for THAT LONG.” 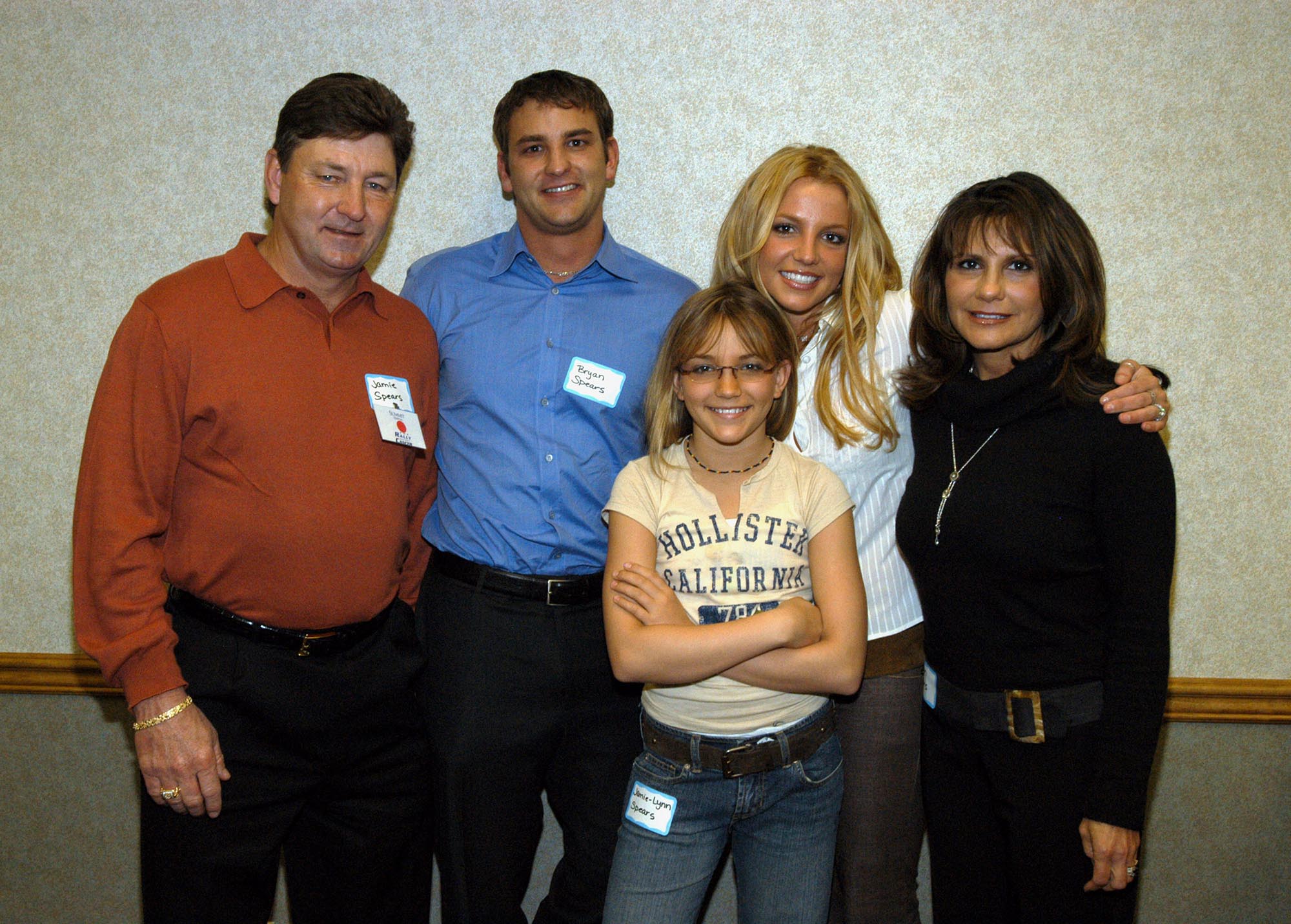 In response to Britney’s request for the phone number of a man named John Bell, Fitzgerald said she had “no luck on getting his number this week” because the one person she knew who might have it — a woman named Mrs. Donna — replied to her inquiry with an automatic “‘out of office’ message.”

Fitzgerald accompanied the screenshot with text that read, “I did respond!! I have always felt like some of my messages were deleted.” 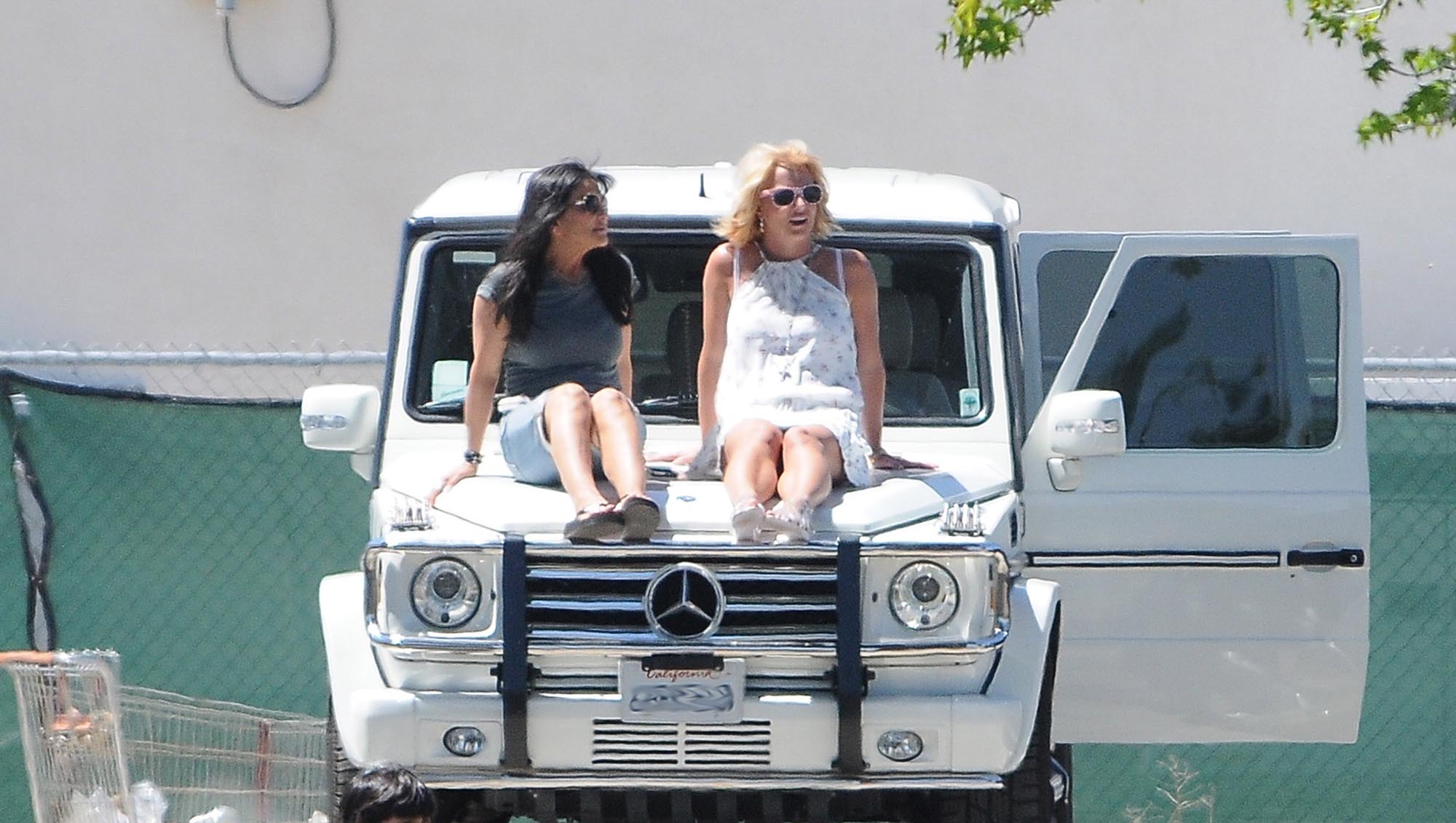 Fitzgerald told her followers her heart was “a little broken” over claims she did not try to help her longtime pal.

“This msg along with THOUSANDS of msgs were sent to the court investigator in 2019 in order to help my friend Britney Spears,” she claimed, adding that she and the pop star “talked daily when she was in her last facility.”

“I don’t know if some of my msgs to her were deleted by outside sources or what happened but I do know the courts had them all as I was very concerned for her and felt that my messages could help her case.” 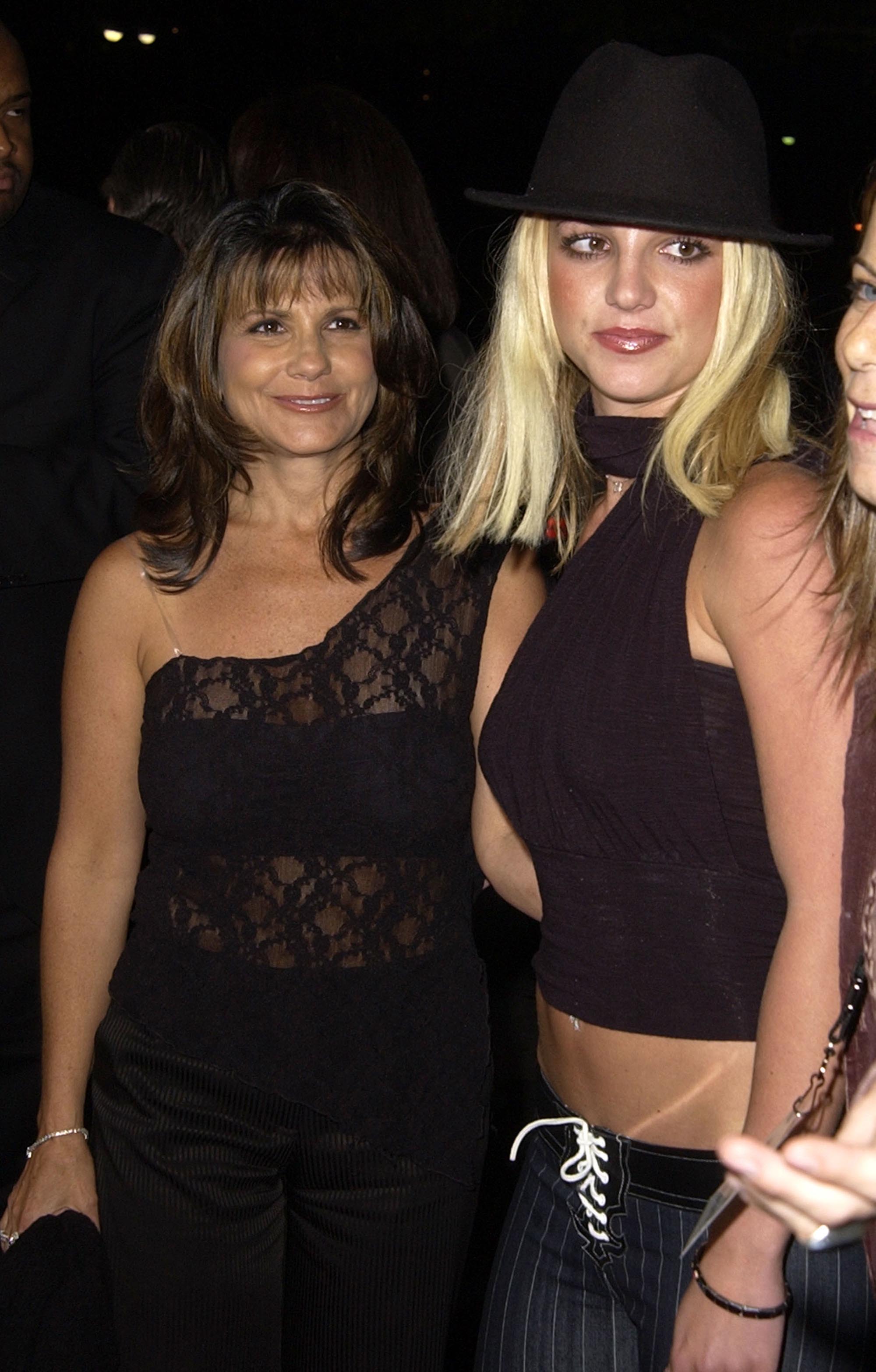 Fitzgerald went on to claim that she and Lynne “even went to New Orleans and met with an attorney to try and help her because we knew they wouldn’t let us near her!”

The two apparently “had a feeling” Britney’s “phone was being monitored,” so they tried to be “cautious” about what they put in writing.

“When she left the facility my phone number was blocked from her and we have never spoken again!” Fitzgerald insisted, claiming that all of her subsequent attempts to reach the singer “always failed.”

Britney’s father, Jamie Spears, was previously accused of monitoring her texts and other cellphone activity while serving as her conservator, though he said through his attorney that his “actions were done with the knowledge and consent of Britney, her court-appointed attorney and/or the court.”