Diamond from ‘Love is Blind’ is obsessed with this HBO show

The couple announced the arrival of their second child together – a baby boy named Axton Anders – via Instagram, revealing he was born nearly two months early at 32 weeks.

“Sometimes ‘sooner, rather than later’ becomes a reality and our baby boy decided he was ready to join the party,” Cuevas and Rainey captioned a photo of themselves cozying up to their newborn.

Cuevas also revealed in a post shared to his Instagram Stories that Axton was taken to the newborn intensive care unit moments after Rainey gave birth.

“We have brought our new baby boy into the world. So, because he is a preemie he is going to the NICU right now,” he shared. “We’ll keep everybody posted.” 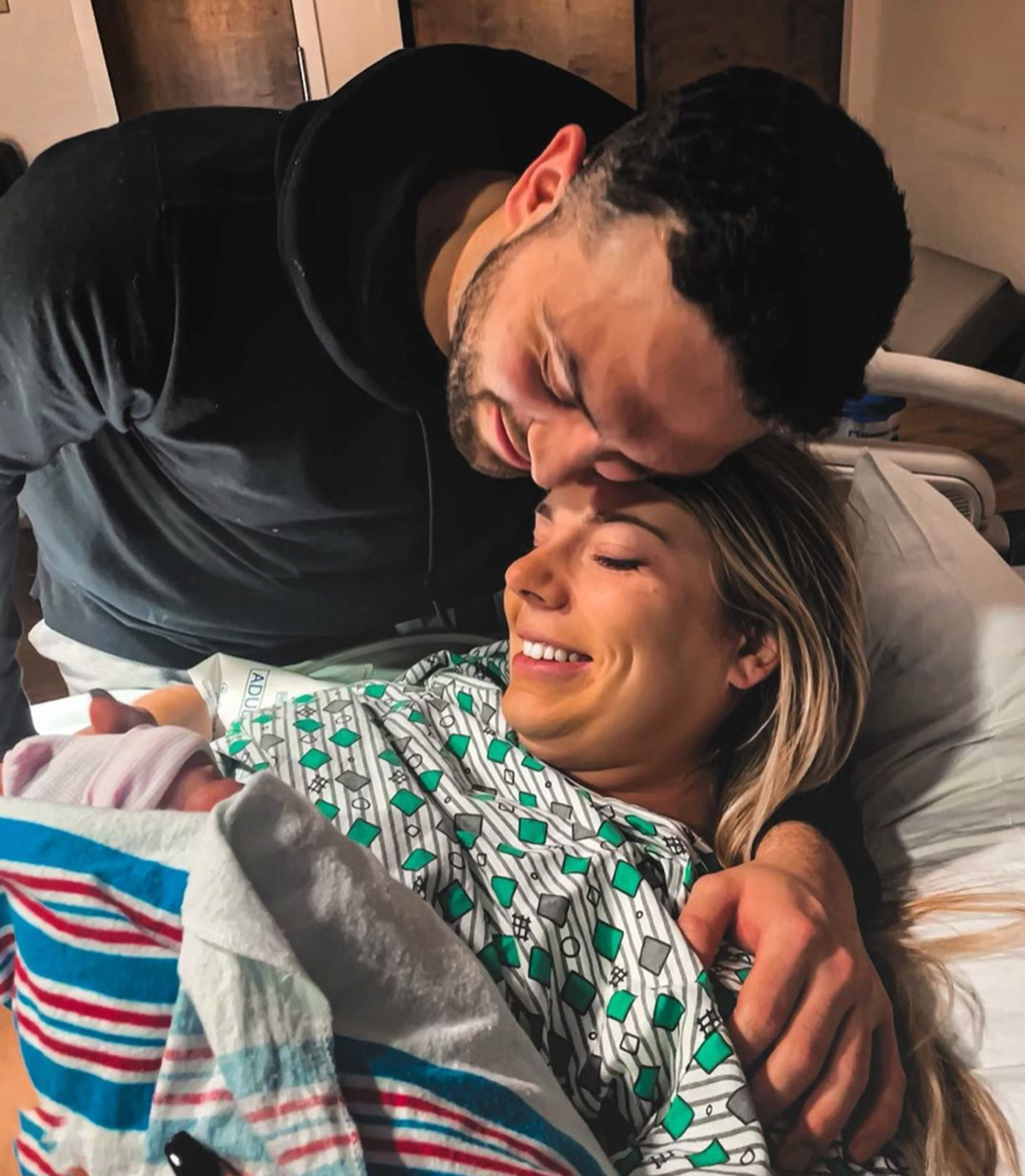 “Blessed is an understatement,” the reality star gushed at the time. “After 19 hours of labor Aubrey delivered our beautiful baby boy and words cannot describe all the emotions we’ve been feeling for the past 24 hrs.”

He added, “He’s safe, healthy and has his mother’s smile! Thank you for everyone that wished us well going in and excited for this next chapter of our life and being a Dad 💙.” 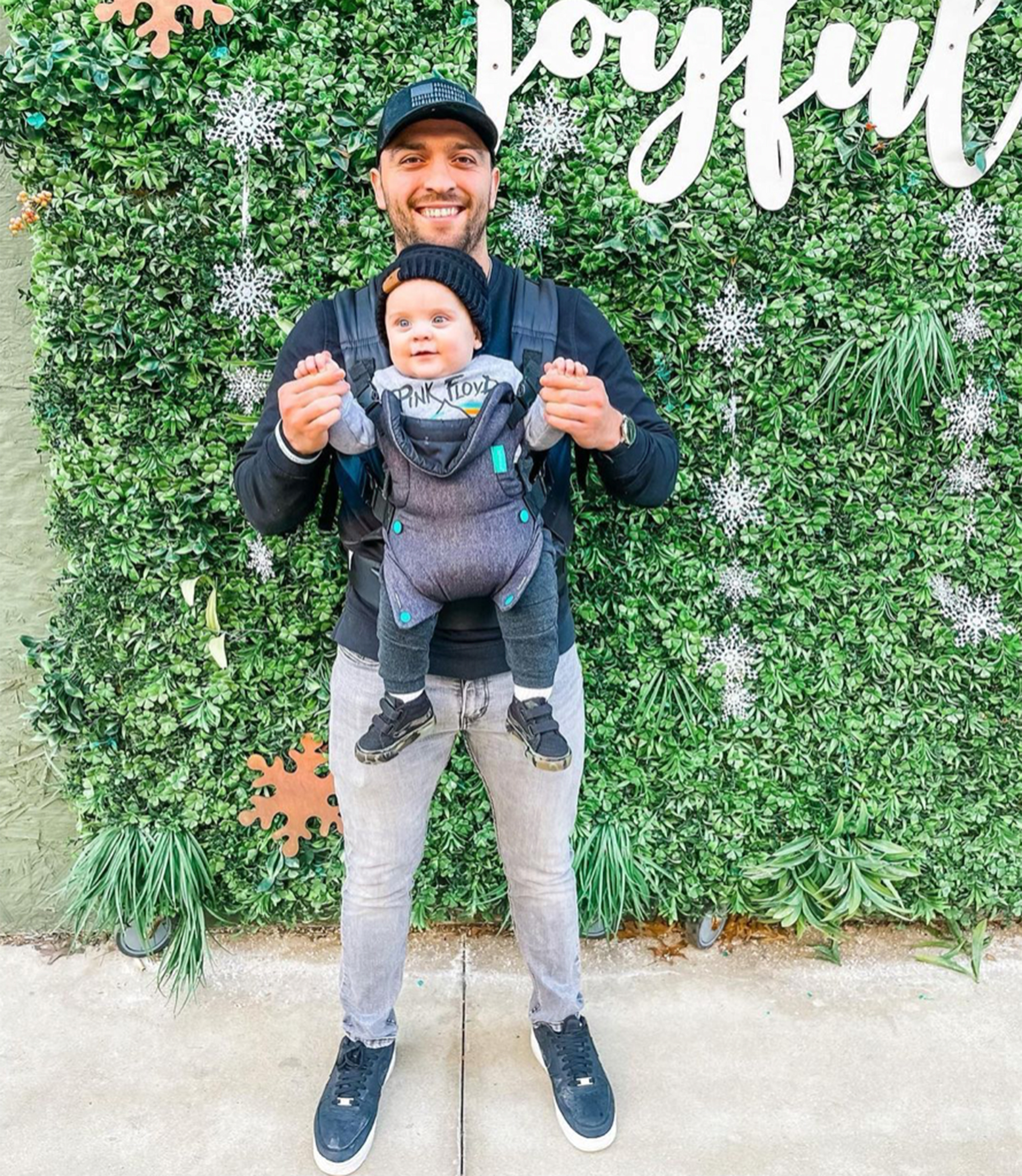 Rainey revealed in another post shared to her Instagram Stories that she already sees a resemblance between Ace and Axton.

“I cannot believe this little guys brother is here!” she captioned a pic of Ace rocking a hat and pajamas. “I can’t wait until the baby can go home and they can meet.”

She continued, “You guys- the boys seriously look like TWINS comparing them both at their birth. We have two boys who are 9 months apart and get to be forever bffs.”

Season 2 of “Love Is Blind” begins streaming Feb. 11 on Netflix.