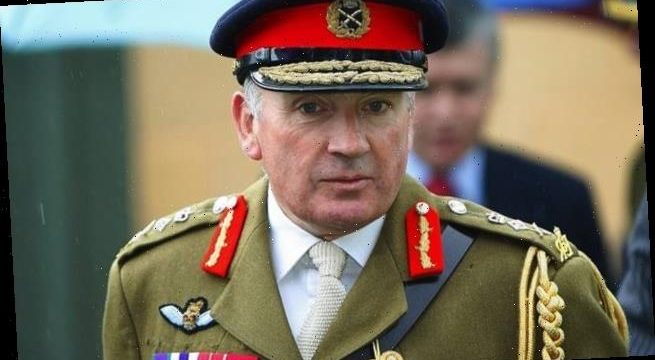 I was utterly horrified to learn about the most recent incident of sexual misconduct and bullying allegedly carried out by members of one of our Armed Forces.

Degrading acts against another person – another colleague on whose life in combat your own might depend – have no place in our services.

Respect for others is at the heart of the core values of our military, and these values are taught now as part of the recruit induction process – and certainly, in the case of the Army, refreshed on an annual basis.

If that respect is not at the heart of military life then bullying in training, sexual harassment in the barracks and unwarranted acts of violence against civilians on deployed operations become tolerated, even perhaps the norm. This is totally unacceptable.

In 2003 in Basra, soldiers from a now defunct regiment administered more than 90 blows to the body of Baha Mousa. He died. A court martial followed, yet the behaviour that could lead to such appalling actions still seems to take place. This is not acceptable in a civilised society in the 21st century. 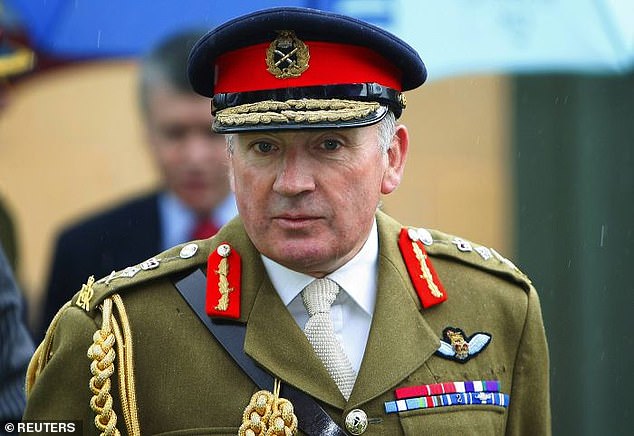 General Lord Dannatt said: ‘I was utterly horrified to learn about the most recent incident of sexual misconduct and bullying allegedly carried out by members of one of our Armed Forces’

If this country wants to play a serious role as ‘Global Britain’, we must ensure that our ambassadors in military uniform behave to the highest standards.

What they learn in training will define their actions in combat – under the glare of the world’s media. The legislation currently going through Parliament – the Overseas Operations Bill – is all about protecting our military people from vexatious investigations and prosecutions.

But behaviour such as that alleged against a group of inebriated RAF personnel undermines its basic premise.

As a nation, we need to have confidence that soldiers, sailors, airmen and marines operating in our name abroad behave to the highest standards.

And at home, in training, we do not want to read of disgusting actions by a group of comrades allegedly violating one of their own. This is totally unacceptable and a violation of any sense of decency.

To project a mortar barrel into the private parts of another human being is sick beyond belief and a degradation that defies comprehension.