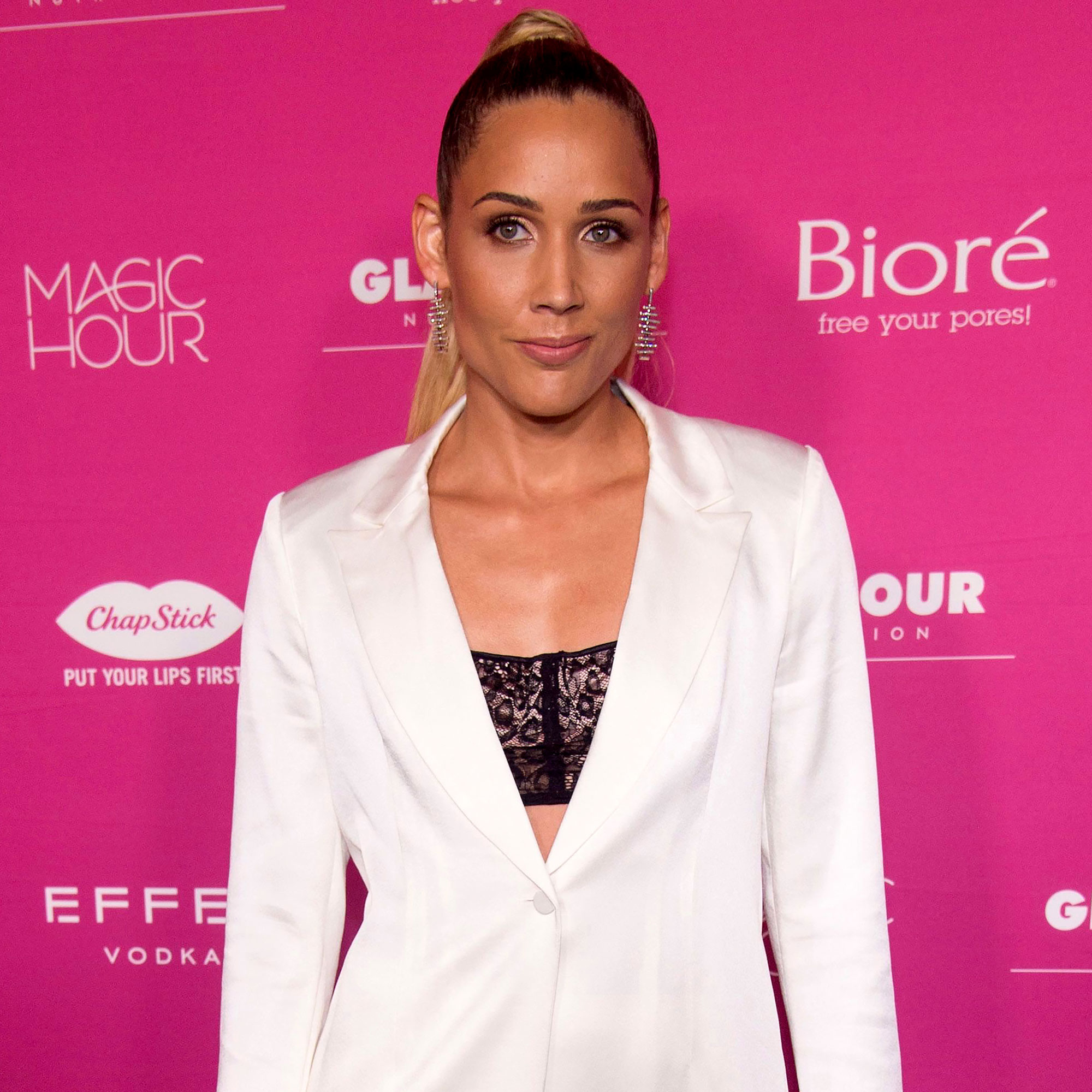 Lolo Jones is opening up about her egg-freezing journey. The Olympian, who turns 40 on Friday, August 5, shared an emotional Instagram video on Wednesday, detailing the process she’s undertaking to freeze her eggs via IVF.

Celebrities Open Up About Freezing Their Eggs

“I really want a family,” Jones tearfully stated in the video. “I’ve waited for my husband for so many years, and I’m just getting mad. And I’m about to turn 40. There’s a lot of stress on me right now.”

Other clips in the montage showed Jones attending medical appointments — one in which doctors found “an ovarian cyst the size of a tennis ball.” An additional clip showed her getting her blood drawn to check her hormone levels while in another, she shared how she was giving herself hormone shots in preparation for her egg retrieval.

“Blood work came back normal, hormone levels are normal, so we’re gonna proceed with the process of building these eggs!” the bobsledder told the camera after receiving the news that she was a good candidate for IVF.

Olympic Athletes: Where Are They Now?

In the caption of her video, Jones shared how “terrified” she’s been during the process, feeling like she’s “running out of time to have a family.”

“I originally wanted to freeze my eggs when I was in my early 30’s [sic],” the athlete wrote. “I just kept thinking I will meet my husband and things will all work out. Well here I am almost 10 years later and it hasn’t. With my anxiety increasing daily to know if I could even have kids, I worked [with] Frame Fertility who set me up with @neil.chappell.ivfmd and @fertilityanswers.”

The Iowa native went on to praise the team at the Louisiana-based reproductive service center, and further encouraged women to “check into this earlier” should they be considering having children.

‘Challenge: All Stars’ Cast Through the Years — Then and Now Photos

The runner continued: “If you know you want to start a family but just can’t do it now maybe for career reasons or you don’t have a husband look into freezing your eggs.”

The world champion athlete previously opened up about the challenges she’s faced in dating since, due to her faith, it’s important for her to remain a virgin until marriage.

“There’s virgins out there and I want to let them know that it’s the hardest thing I’ve ever done in my life; harder than training for the Olympics’ harder than graduating from college … has been to stay a virgin before marriage,” Jones noted in a 2013 interview with Bryan Gumbal for HBO’s Real Sports. “I’ve been tempted, I’ve had plenty of opportunities.”