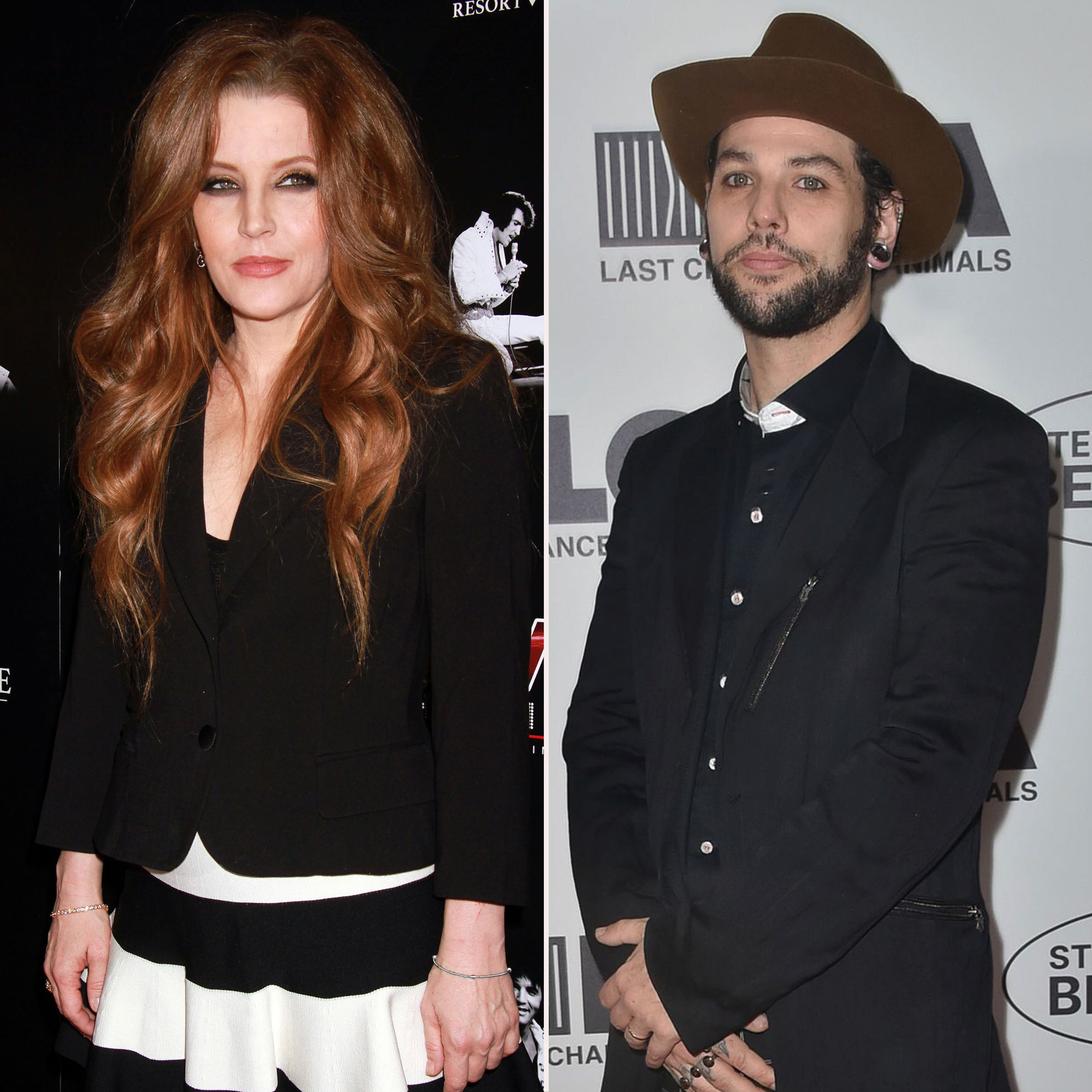 Lisa Marie Presley’s half-brother is paying tribute to his “big sister” after her death.

“Big sister … i hope you are now at peace and happy with your Dad and your son by your side,” Navarone Garibaldi — Priscilla Presley’s son with ex-boyfriend Marco Garibaldi — penned via Instagram on Friday, January 13, one day after the “Dirty Laundry” singer’s death.

The musician, 35, went on to express his regrets about his relationship with his older sister, who was 19 years his senior. “I know the past couple years weren’t easy for you, and I wish things had been different between us. regardless, you are my sister and I’m sending love and prayers for your journey home.”

Navarone — who was born in 1987, two years before Lisa Marie welcomed her first child — concluded the Instagram post with a heartfelt message. “I still can’t believe this, I’m lost for words. Love you sis. Beijos. 💔,” he wrote alongside an old photo of his sister playing with him as a baby.

“It is with a heavy heart that I must share the devastating news that my beautiful daughter Lisa Marie has left us,” Priscilla confirmed to People on Thursday. “She was the most passionate strong and loving woman I have ever known. We ask for privacy as we try to deal with this profound loss. Thank you for the love and prayers. At this time there will be no further comment.”

Though Navarone did not specify his sister’s struggles, Lisa Marie had been candid about her battle with drug addiction over the years. In 2020, her son, Benjamin Keough, died by suicide at age 27. The “You Ain’t Seen Nothin’ Yet” singer spoke openly about her grief about losing her son. Her final Instagram post was a photo of their matching tattoos.

Lisa Marie was the only child of Priscilla and Elvis Presley, who welcomed their daughter in 1968. The Dallas alum and the King of Rock n’ Roll split in 1972 and finalized their divorce one year later. The “Blue Suede Shoes” singer died in 1977. He was 42.

The Presley Family’s Most Heartbreaking Tragedies: Elvis’ Death and More

Lisa Marie, who was married four times — including brief unions to Michael Jackson and Nicolas Cage — would go on to start a family of her own in 1989, two years after her mom gave birth to Navarone. (Priscilla and Marco, 68, split in 2006 after more than 20 years together.)

The “Idiot” artist welcomed daughter Riley Keough in 1989 with then-husband Danny Keough. Three years later, Lisa Marie gave birth to son Benjamin before she and the producer called it quits in 1994.

In 2008, Lisa Marie welcomed twin girls, Harper and Finley, whom she shares with ex-husband Michael Lockwood.