Singer Lewis Capaldi is opening up about his health after being diagnosed with Tourette’s syndrome.

Celebrity Health Scares Through the Years

“I’ve always had it apparently,” the “Before You Go” musician, 25, said during a Monday, September 5, Instagram Live session. “So, I do the shoulder twitch quite a lot and you see underneath every TikTok people are like, ‘Why is he twitching?’ Which is fine. Curiosity is fine. I get it.”

The Scotland native added: “It’s a new thing, I haven’t really learned much about it — I’m learning. I’ve got Botox on my shoulder to stop it moving. It worked for a bit, but the worst thing about it is when I’m excited I get it, when I’m stressed I get it, when I’m happy I get it. It happens all the time.”

Capaldi — who rose to fame in 2019 with the release of his single “Someone You Loved”— admitted that he felt like it made “so much sense” when his doctors initially told him that he has Tourette’s.

According to the Mayo Clinic, Tourette’s syndrome is a disorder that involves repetitive movements or unwanted sounds, known as tics, that can’t be easily controlled.

Some days it’s more painful than others and some days it’s less painful. It looks a lot worse than it is,” Capaldi added on Monday, noting that he’d rather have Tourette’s than a degenerative disorder. “Sometimes it’s quite uncomfortable … but it comes and goes.”

The Brit Award winner revealed on Monday that he’s feeling “healthy as f—k” despite his recent diagnosis.

Along with learning to cope with his tics, Capaldi is also focused on his mental well-being after recognizing his anxious behaviors throughout his rise to stardom. 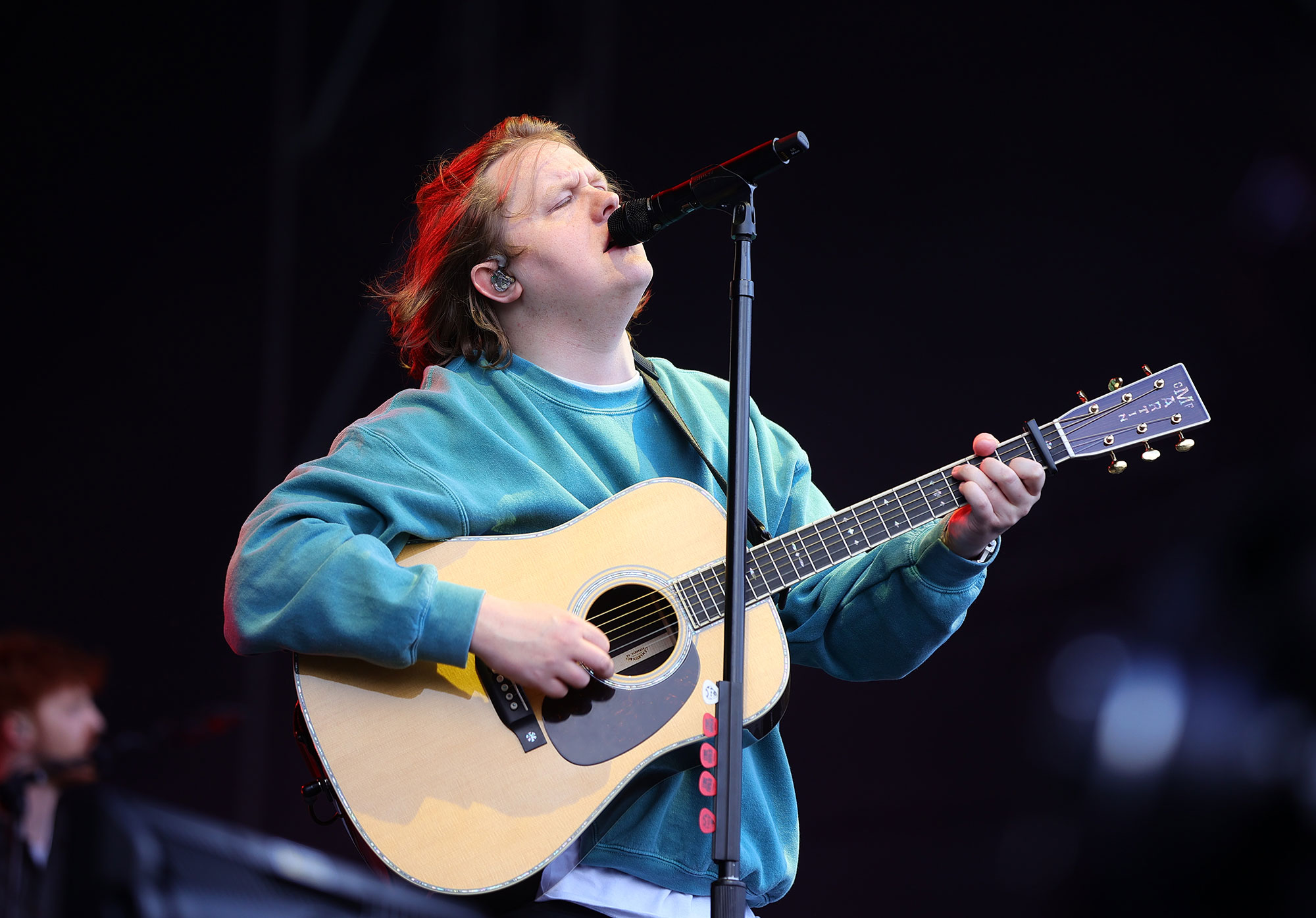 “I think now, in hindsight, it was a case of, I went from doing f—k all pretty much every single day to having this mad, mad schedule,” Capaldi said in a March 2020 interview. “I just remember, we were doing lots of gigs, playing lots of shows. I was trying to finish this album. I was looking at these dates of gigs I was doing and I was like, ‘Oh, God. I was anxious and having these panic attacks and that was when I was like, ‘I’m not going. I’m not going to America to do these shows.’”

The “Grace” crooner continued at the time: “I stopped drinking booze for, like, two months, I stopped drinking caffeine to this day and basically just learning, ‘How can I minimize this thing?’ But if I hadn’t done that, I’d probably be in a much worse position with my panic attacks now.”