Heidi Klum on the modeling advice she gave daughter Leni: ‘It’s ok to say no’

Leni Klum is walking the runway in her mother’s footsteps.

The 17-year-old model made her catwalk debut at Dolce & Gabbana’s star-studded Alta Moda spectacular in August, strutting St. Mark’s Square in couture and a crown.

But she didn’t have any pre-show jitters before the big moment.

“I honestly wasn’t that nervous,” Heidi Klum’s eldest daughter said in Elle’s December/January issue. “I sort of just winged it.”

She did want to make sure her sparkling crown wouldn’t slip, however, as she told the magazine that the designers personally adjusted the elaborate accessory before she hit the runway.

“I was scared it was going to fall off, so they ended up sewing it to my hair,” she explained. 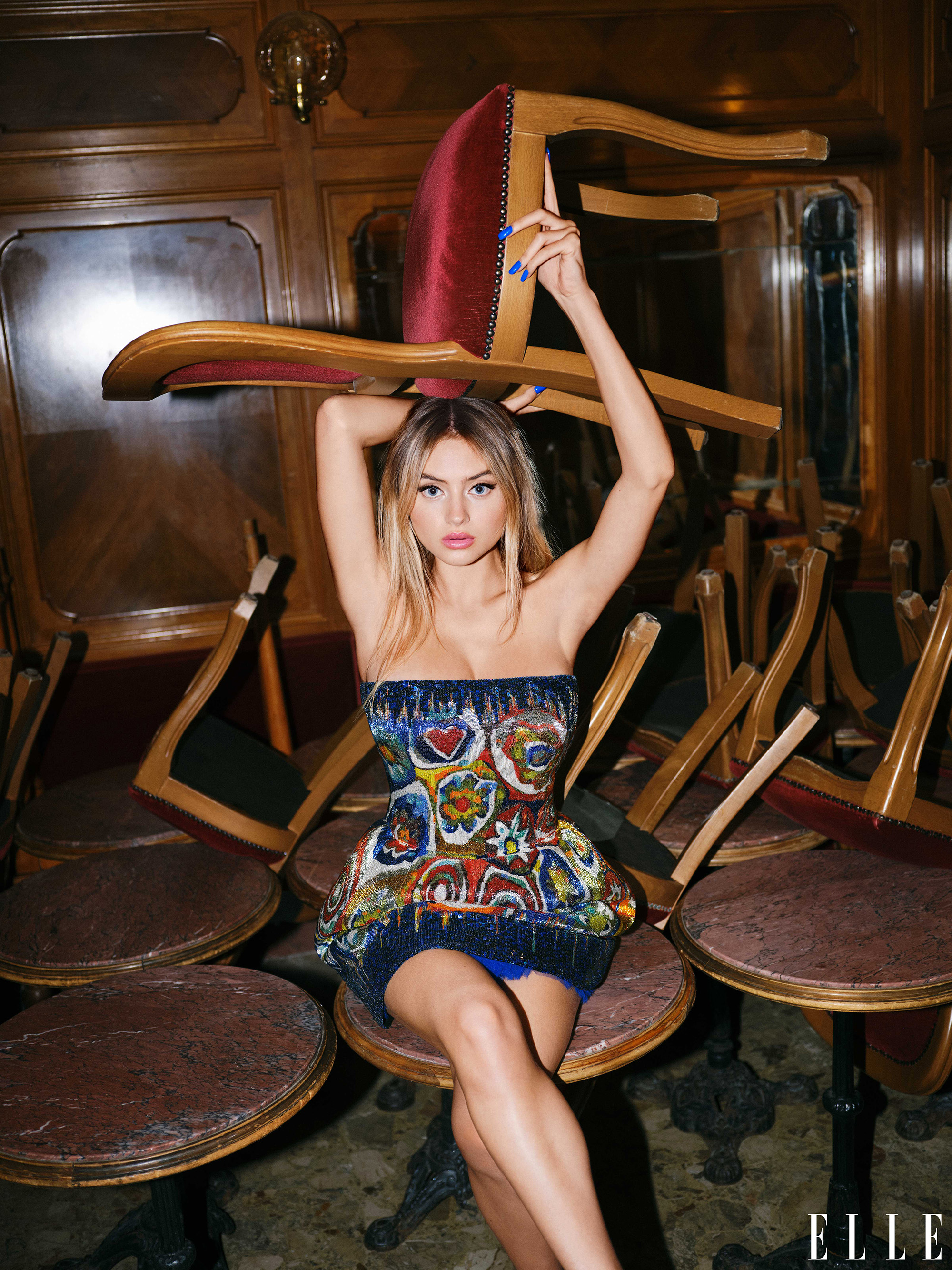 Klum wasn’t the only celebrity kid rocking couture on the catwalk, as the children of Hollywood household names like Christian Bale, Sean “Diddy” Combs and Monica Bellucci also walked, a casting decision the designers called “a way to make couture feel fresh and relevant for the youngest” among us.

Getting cast in the show was a long time coming for Klum, who first asked to model at age 12 – although her mom told her to wait until she was older. A few years ago, she even got a taste of the top model life on the set of “Germany’s Next Topmodel,” while watching a photoshoot challenge where contestants jumped off a building in harnesses.

“I was like, ‘Mom, I want to jump off the tower, too, and take a photo,’” Leni recalled asking Heidi – a judge on the show – before giving the adrenaline-filled concept a try. 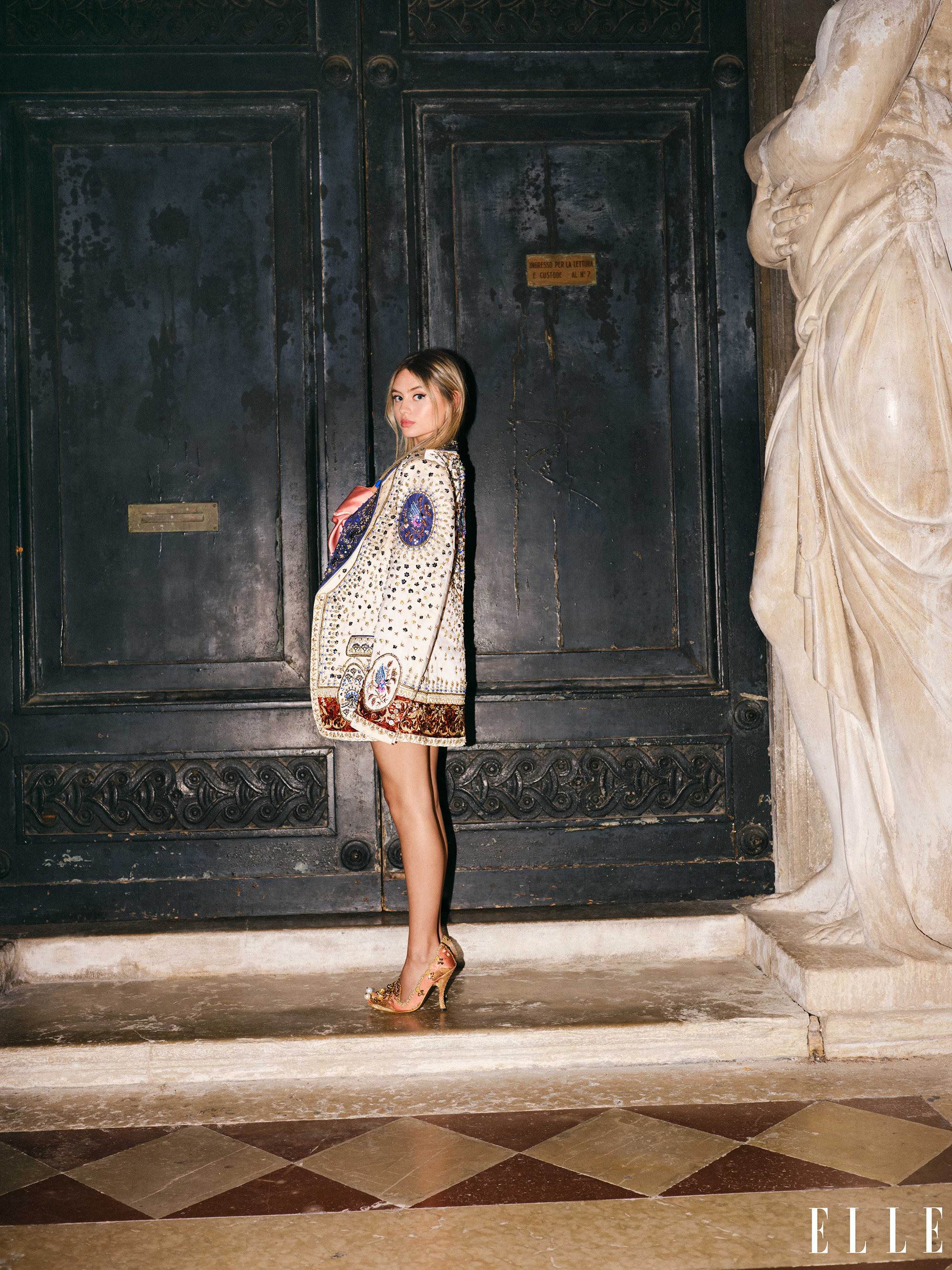 While they share a passion for modeling, Heidi has previously said she doesn’t relate to Leni’s “wing it” approach, telling People she “always [gets] nervous” for her own runway walks.

“Maybe because I wasn’t born with it, you know? I didn’t have all this stuff around me when I was little. I think for her it’s, ‘I got this, Mom, relax,’” the 48-year-old “America’s Got Talent” judge said in August, adding that Leni’s experience training with Abby Lee Miller (of “Dance Moms” fame) also helped prepare her for the runway. 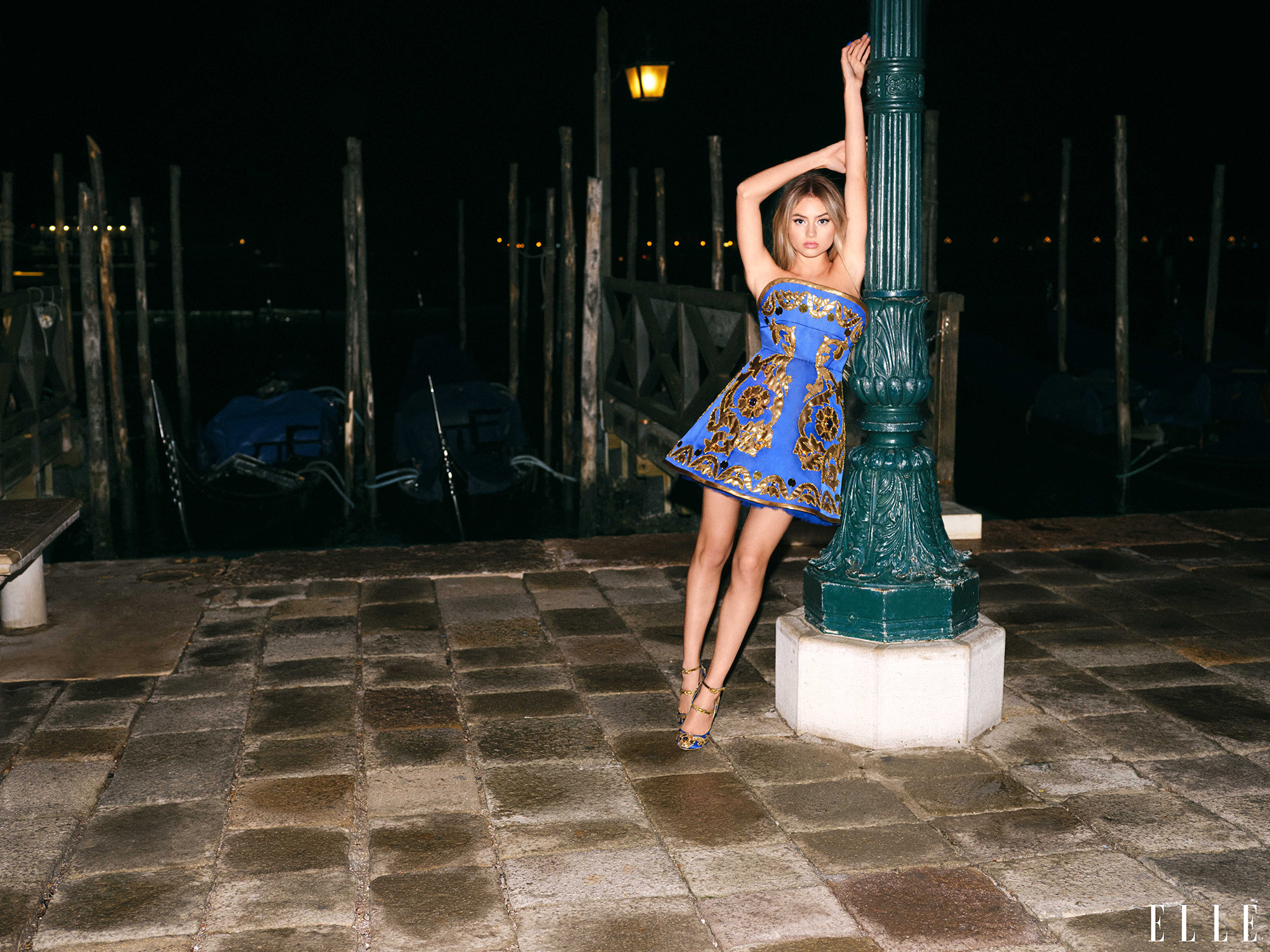 2021 has been a year of firsts for Leni; in addition to her Dolce & Gabbana runway debut, she also walked her first red carpet, opened Berlin Fashion Week and covered Glamour Germany exactly 20 years after her mom.