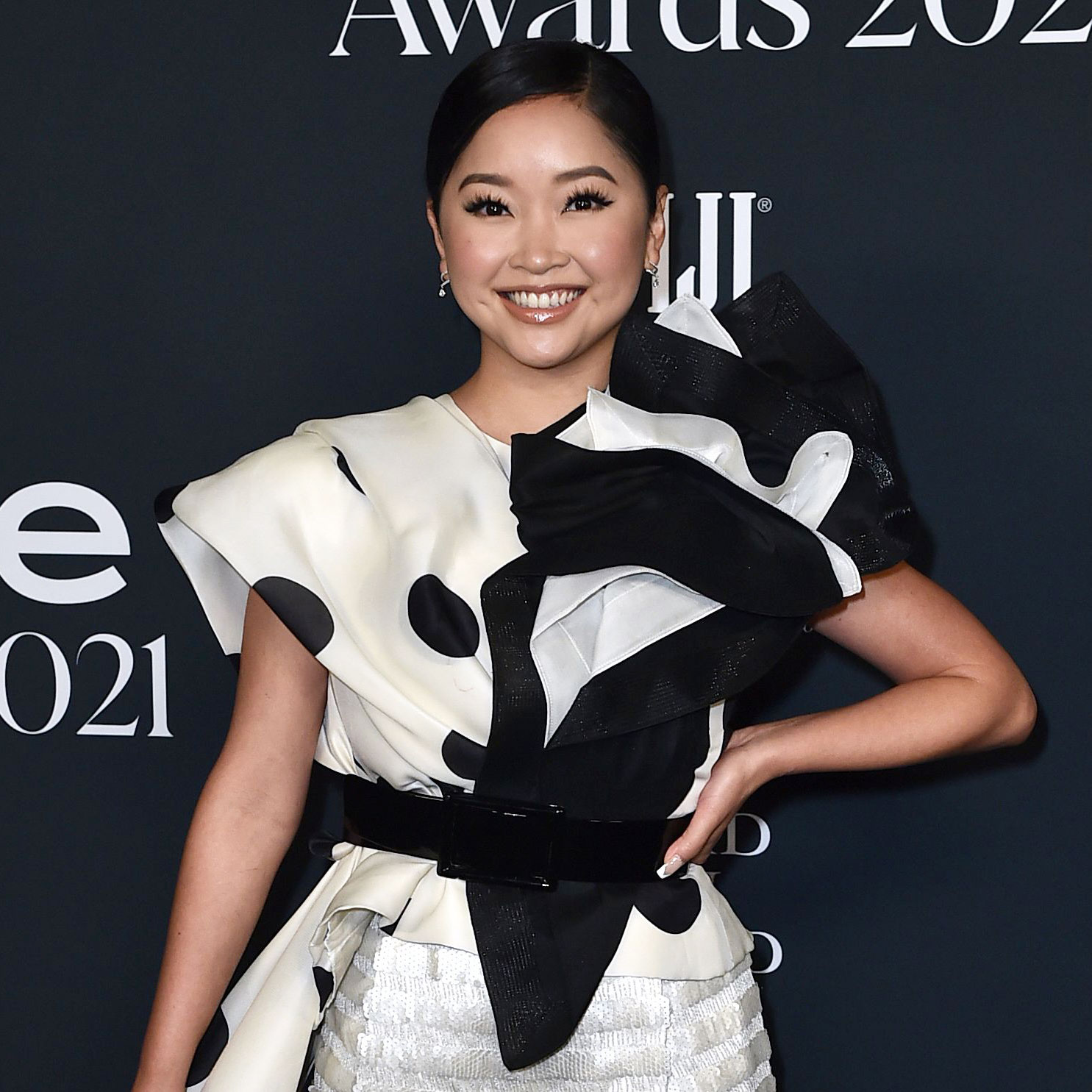 She many have loved a lot of boys before, but there’s absolutely nothing that makes Lana Condor fall head over heels like her oh-so sacred evening bath. The 24-year-old actress doesn’t just hop in for a quick rinse, she exclusively told Us Weekly that she has a seriously extensive set up going on.

‘XO Kitty’: Everything to Know About the ‘To All the Boys’ Spinoff

“Im an aggressive tub timer. Like I take my baths so seriously,” the Netflix star joked. “I’ll put a candle, I’ll have my tea and I’ll have my iPad to watch shows. I get in the tub and I use Epsom salts and I’ll use a CBD kind of salt. I sit there for an hour just enjoying myself.” 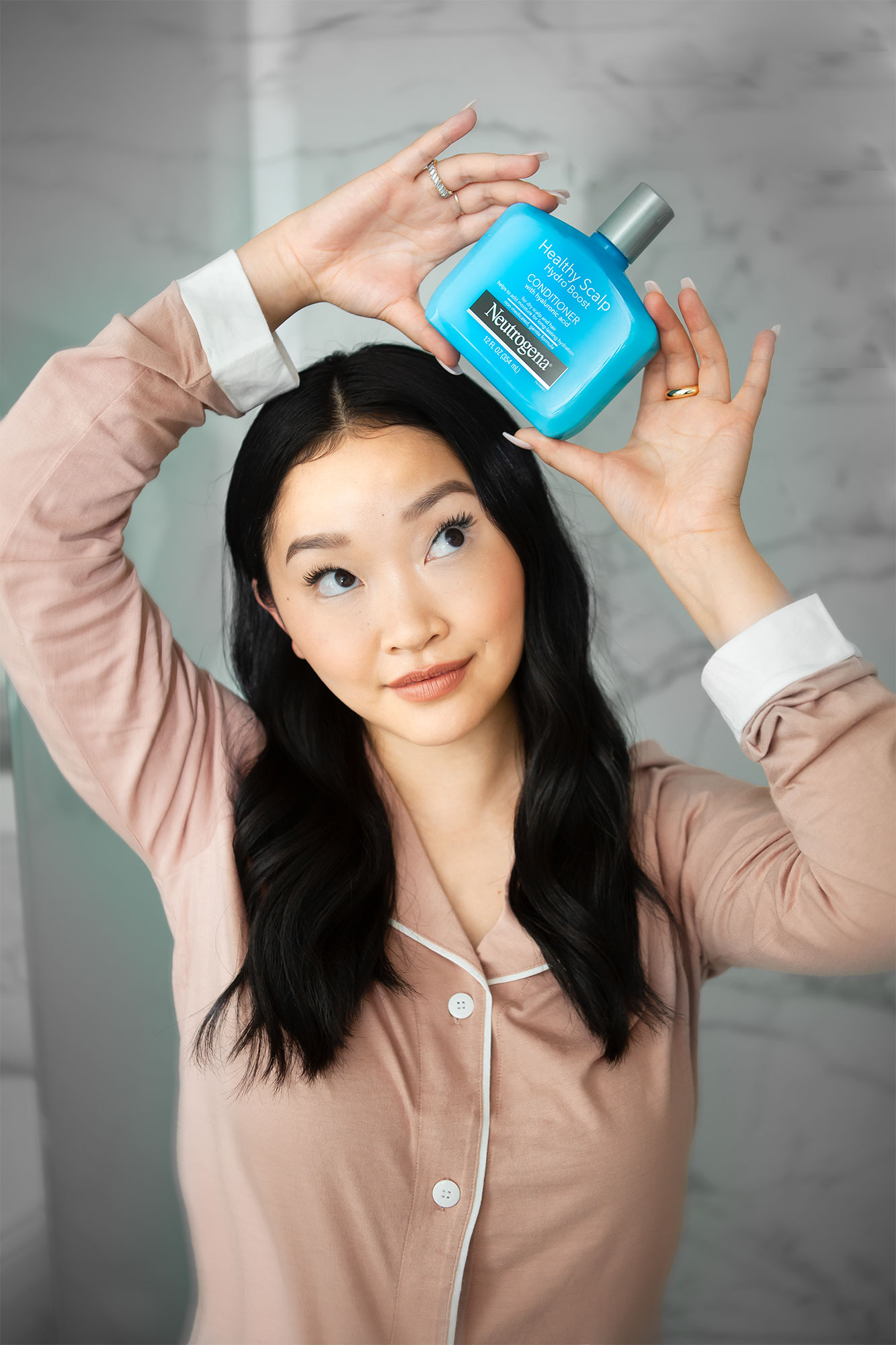 While relaxing is certainly of the utmost importance, Condor also uses the time to give her hair some TLC — especially when winter rolls around and flyways get kicked into overdrive.

Before starting her five-star bathing ritual, she’ll lather on the Neutrogena Healthy Scalp Hydro Boost Deep Treatment Hair Mask, which is packed with hyaluronic acid to keep the scalp and hair hydrated.

‘To All the Boys’ Stars Lana Condor and Noah Centineo’s Cutest Moments: Pics

“I’ll put a shower cap on over the mask and then just sit in the bath and let that steam — that heat — just hang out,” she explained, noting that she always wears the mask for a little longer than directed to really let the product work its magic. “I think it’s helpful when you’re in a bath because I like to believe that the steam and the heat of the tub is helpful, you know?”

Once that’s all rinsed out, she lathers her locks in the Neutrogena Healthy Scalp Shampoo, which has been “influential”” in helping her minimize dandruff and lock in moisture.

Giving her hair an extra does of hydration isn’t the only hot tip Condor has to offer. She’s has a great trick for hiding dirty hair on days when a washing session isn’t in the cards. And get this: it’s inspired by the one and only Lara Jean Covey, who she played in To All the Boys.

Peter and Lara Jean’s Most OMG Moments From ‘P.S. I Still Love You’ in GIFs

“I worked every single day, I was in every single frame and I did that for three and a half years. So there were days when this girl — when she wraps — she goes home and she falls asleep. She doesn’t wash her hair to the horror of the hairstylists,” she laughed. “There were a lot of time where we would throw on a headband or we would pin it back mainly because my hair was dirty and we just had to fake it.”

She continued: “I think that’s the biggest tip. If you’re having a bad hair day, you just throw a little accessory in and hope for the best.”