Kylie Jenner is clearing up any confusion about her and Travis Scott’s son Aire’s name.

When an Instagram user asked the “Kardashians” star on Saturday whether the moniker is pronounced “air” or “airy,” she set the record straight.

“Air,” the reality star, 25, replied, alongside a red heart emoji.

Jenner revealed her 11-month-old’s name over the weekend, also sharing the first photos of his face on social media.

The “Keeping Up With the Kardashians” alum’s family members took to the comments to gush over the baby boy. 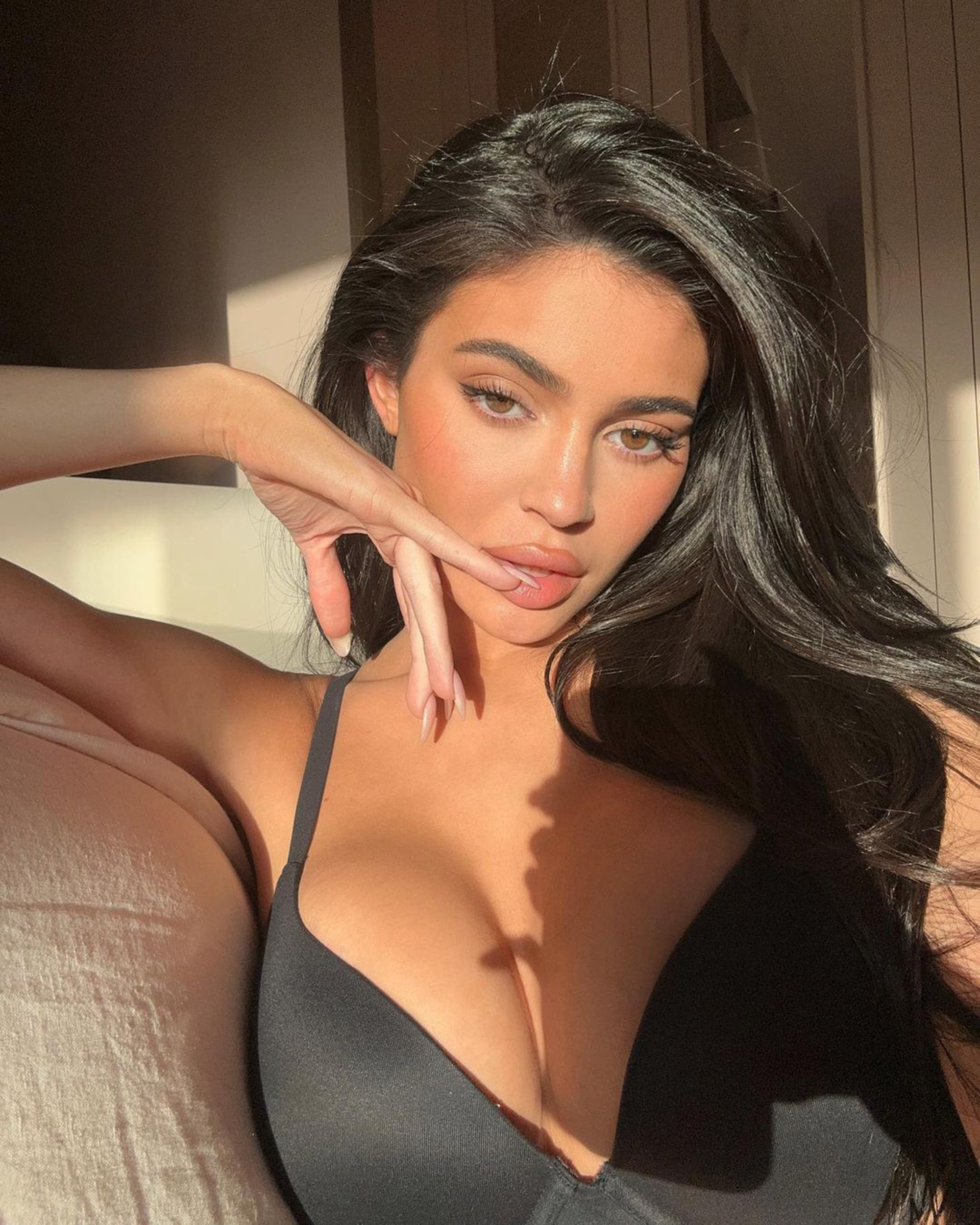 “We just haven’t fully legally changed it or anything, so I don’t want to announce a new name and change it again,” Jenner explained to Extra in April 2022.

Five months later, she gave James Corden a hint at baby No. 2’s new moniker, denying that it was also an animal-themed name. 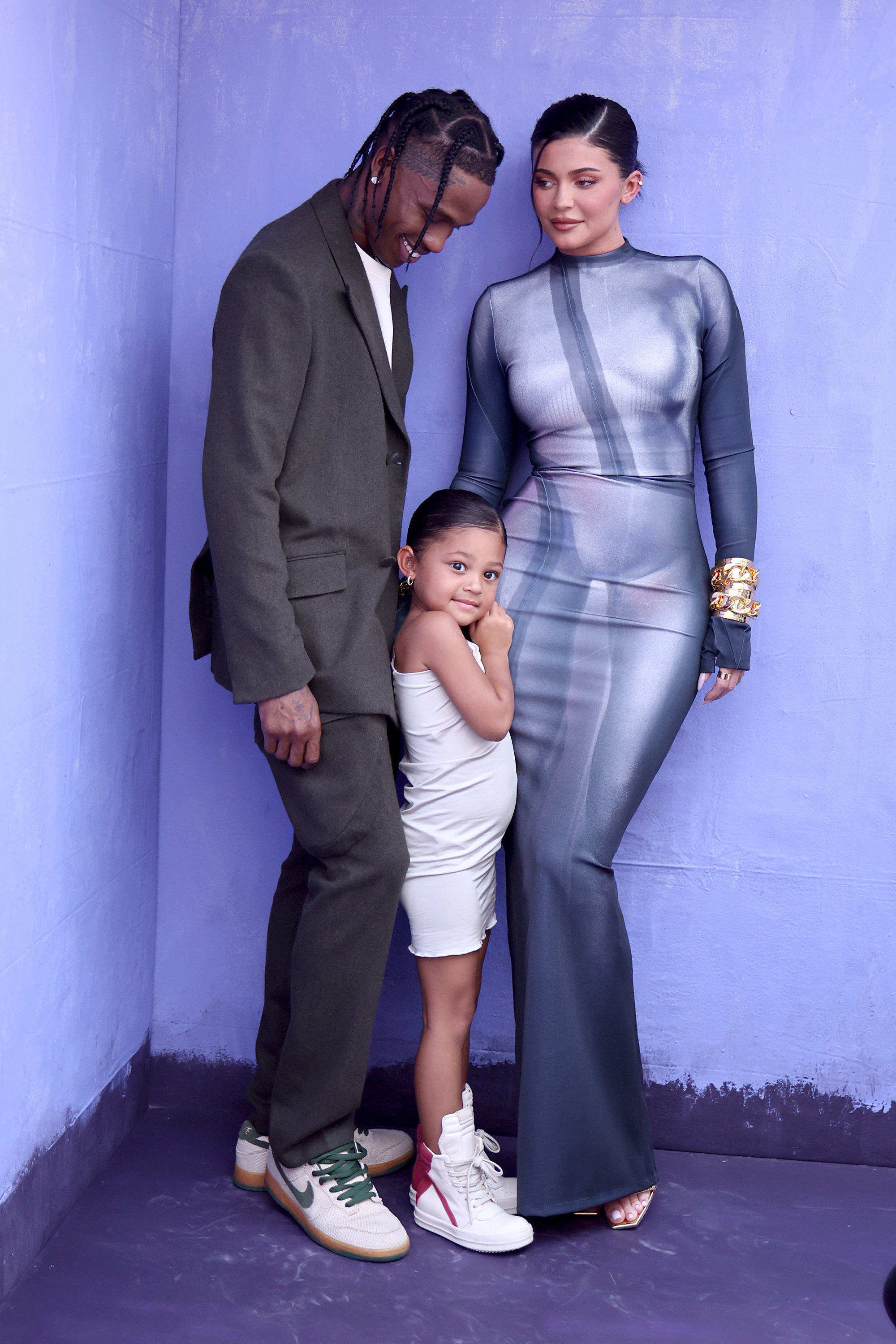 “His name is still Wolf, his passport is Wolf, but that isn’t gonna be his name,” the makeup mogul added in the September 2022 interview. “We’re just waiting and simmering.”

She and Scott, 31, are also the parents of daughter Stormi, who was born in February 2018. 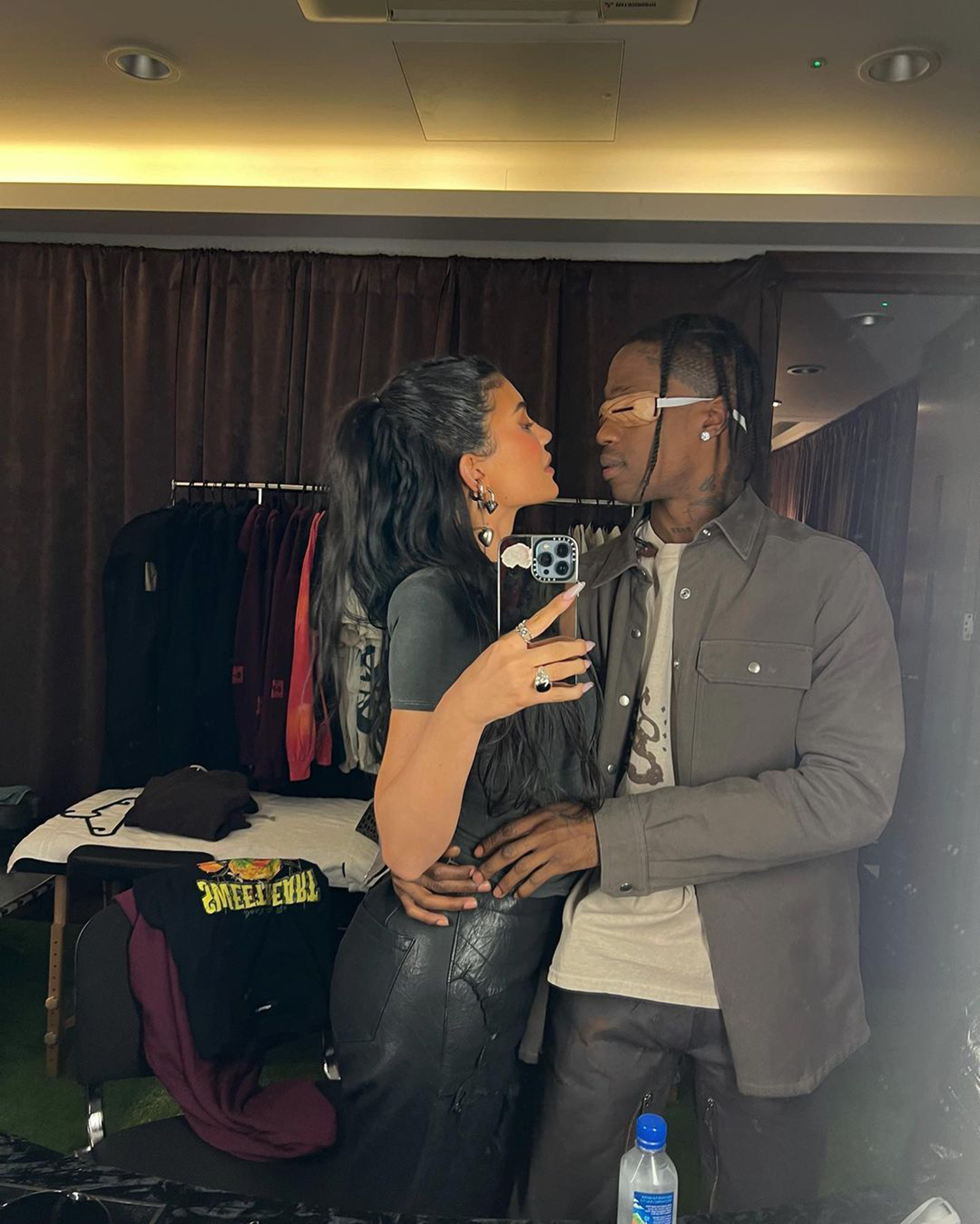 The pair, who began dating in 2017, have reportedly called it quits after spending the holidays apart.

When the couple previously split in 2019, Jenner told Harper’s Bazaar about her “great” co-parenting relationship with the rapper.

“We’re like best friends,” she gushed in February 2020. “We stay connected and coordinated.”