Kyle Richards says ‘RHOBH’ reunion was much worse than she expected

But she didn’t appreciate co-star Erika Jayne disclosing that secret to the group during a never-before-seen moment from the tense season finale episode.

“I can just say, when all this was going down, Kyle said to me, ‘I’m glad that people are seeing this so they can —,’” Jayne, 51, began to tell the ladies before being cut off.

“By the way, that was between us, Erika, by the way, but thanks,” a visibly annoyed Richards, 53, interjected.

“I did not know that,” Jayne replied, with Richards insisting that the confession was made “in private.” 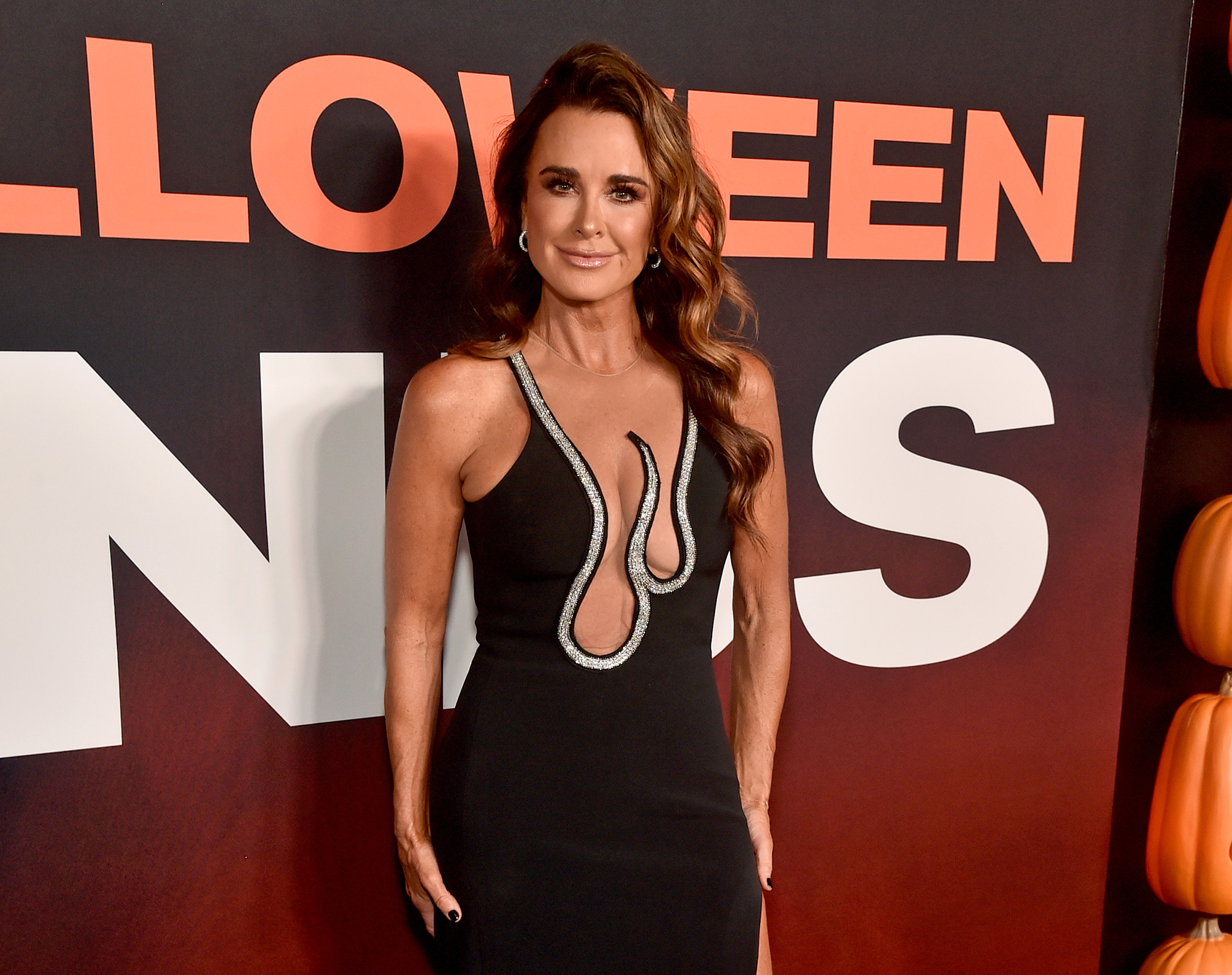 “You get that, right?” she pressed, prompting Jayne to sass back, “I’ll get it right now.”

“If you’re doing this to protect me, this is only f–king hurting me,” Richards explained to her supposed friend, elaborating in a later confessional, “If I share something in confidence, I don’t expect you to share it with the group.”

“And yes, I was relieved that someone else saw what I have to endure sometimes,” she admitted. “And yes, I did say that because I was very hurt by my sister, and I was angry.” 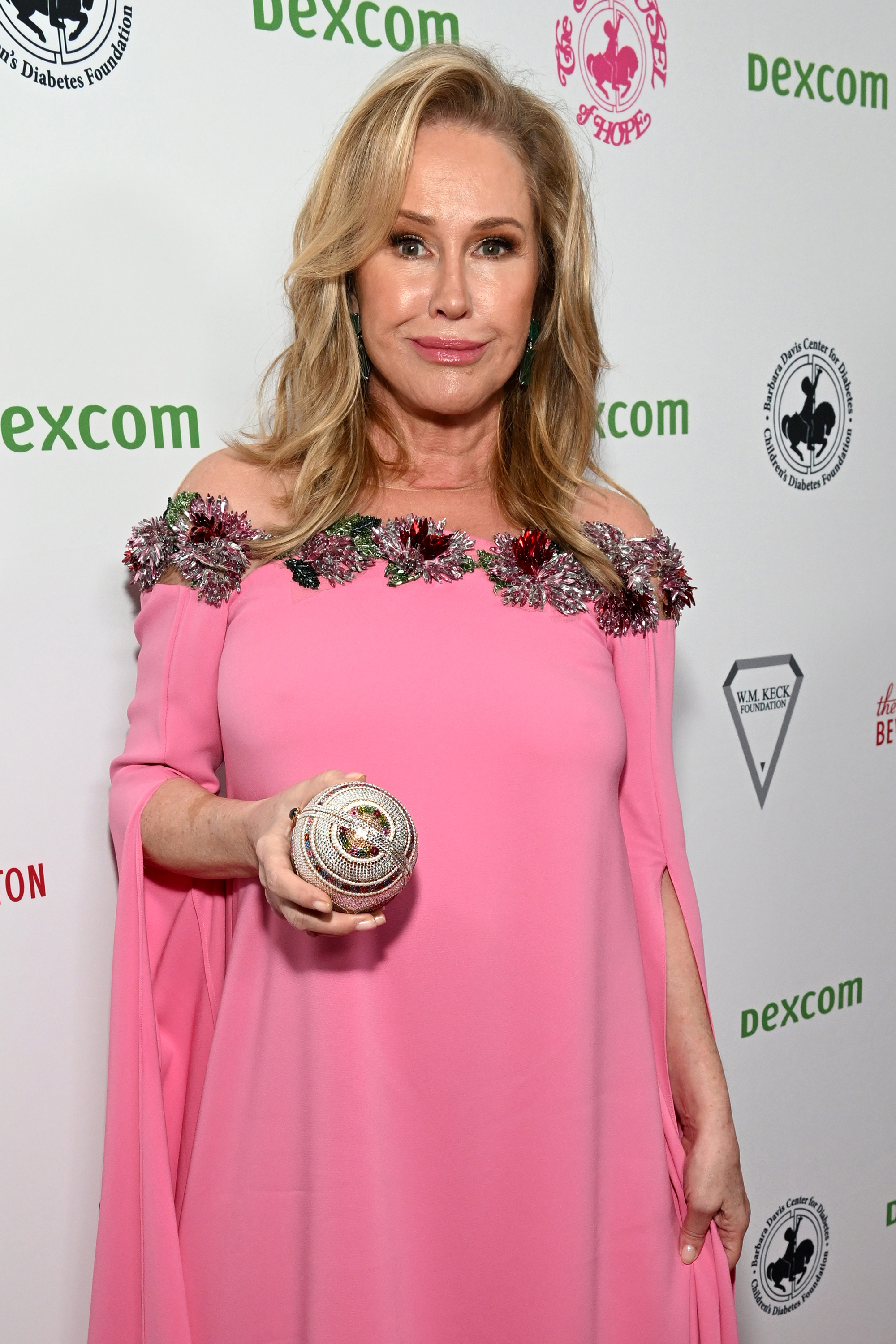 The “Halloween” franchise star said she “didn’t want to share that with everyone.”

Though a few of the “RHOBH” cast members bore witness to Hilton’s unflattering behavior at a Colorado nightclub, Rinna — who escorted her home that night — claims things got much, much worse in the sprinter van and back at Richards’ mansion. 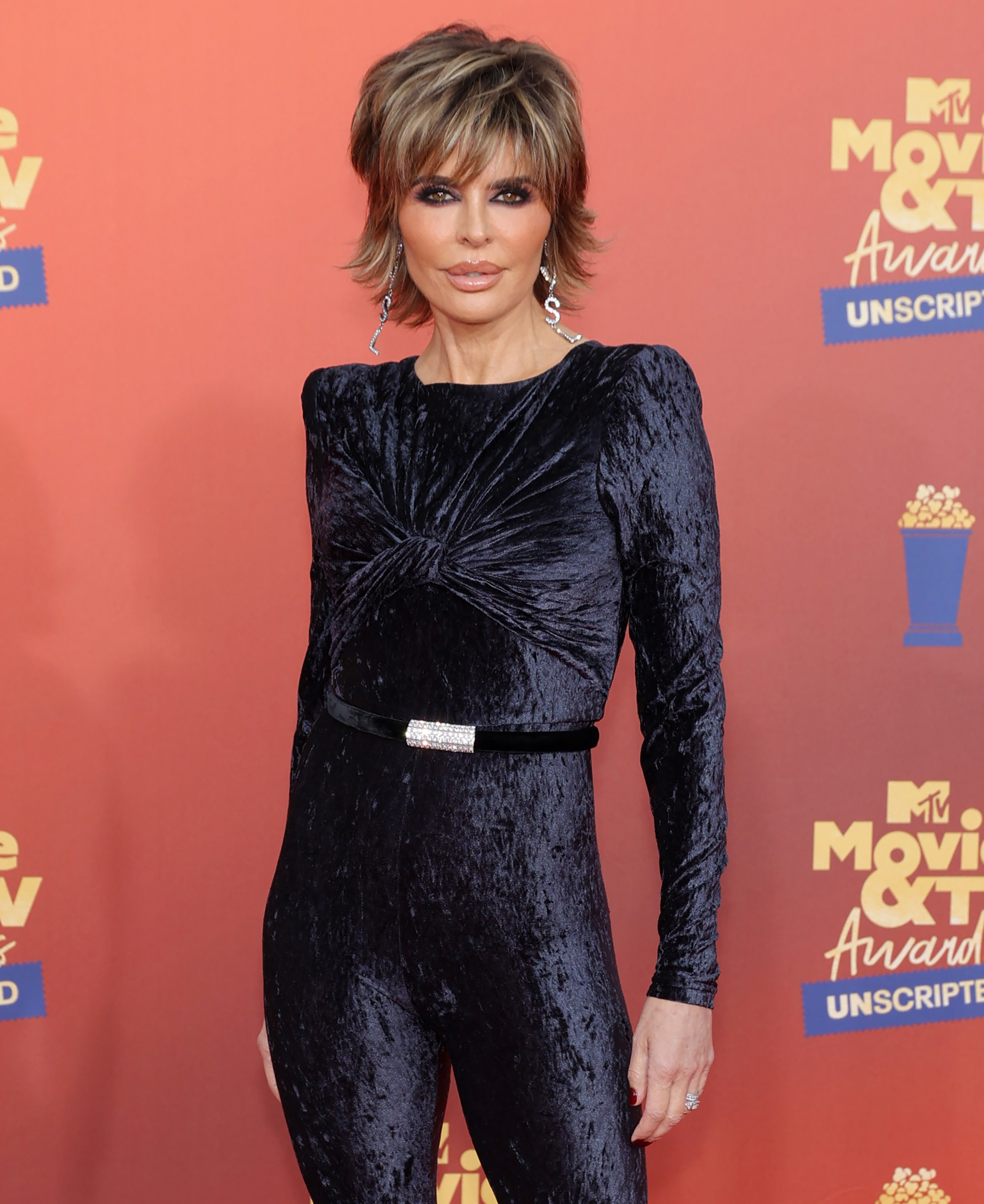 According to the former soap opera star, 59, the socialite, 63, went on a tirade and spoke disparagingly about her sister, allegedly vowing to “f–king ruin Kyle.”

Richards and Hilton’s strained relationship dates back years. Their first public rift began in 2010 after the former outed their sister, Kim Richards, as an “alcoholic” on camera. 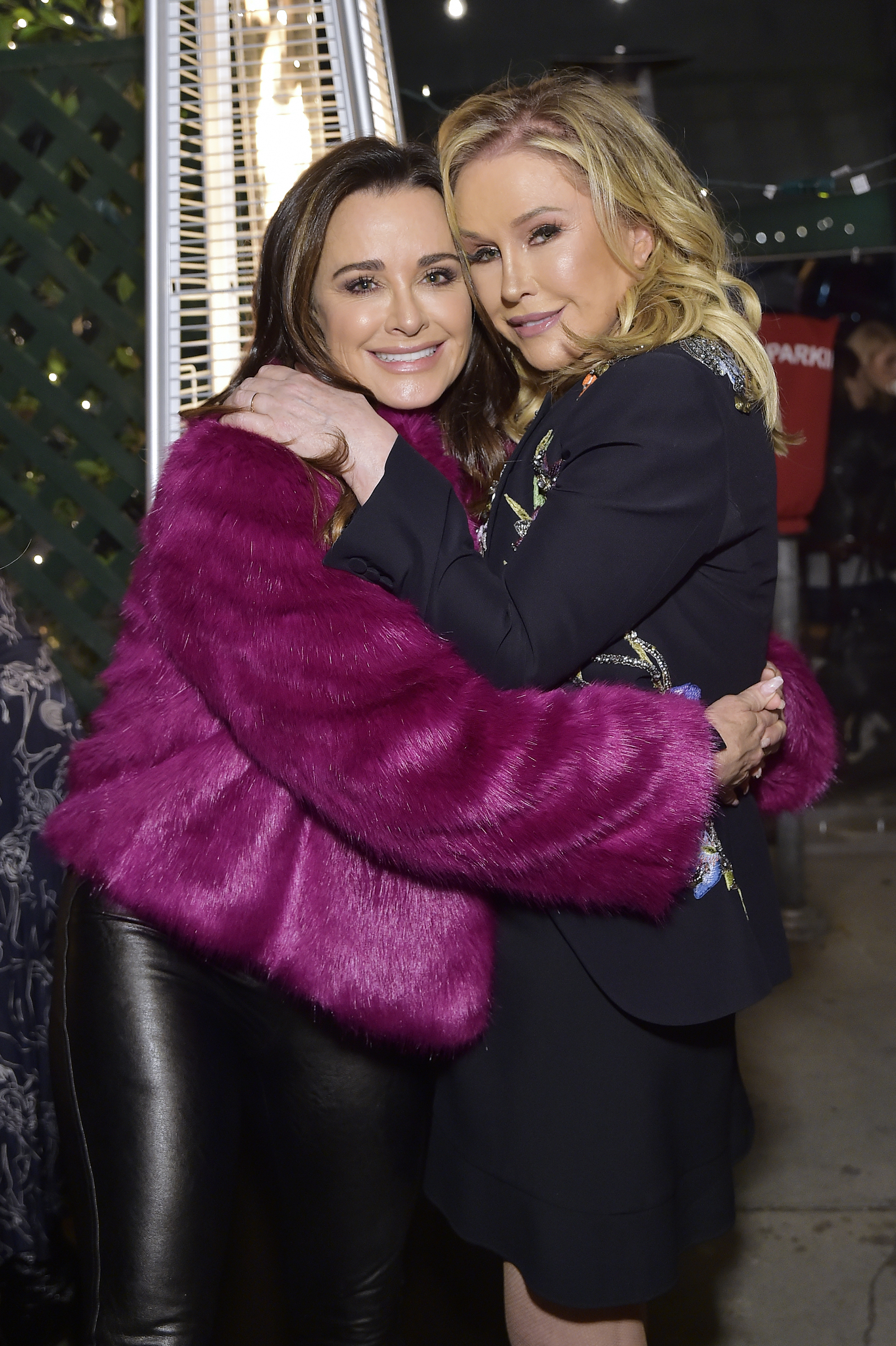 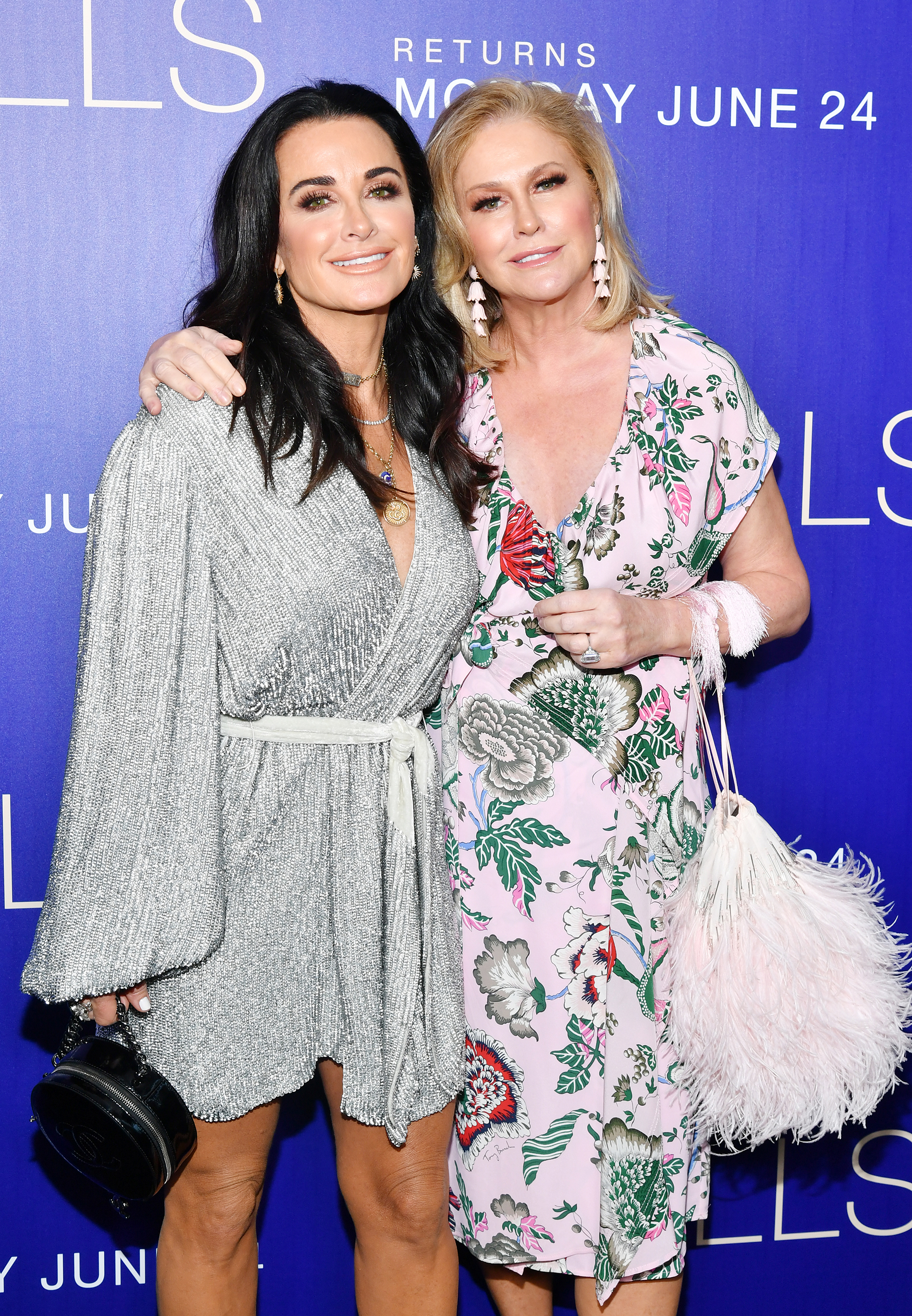 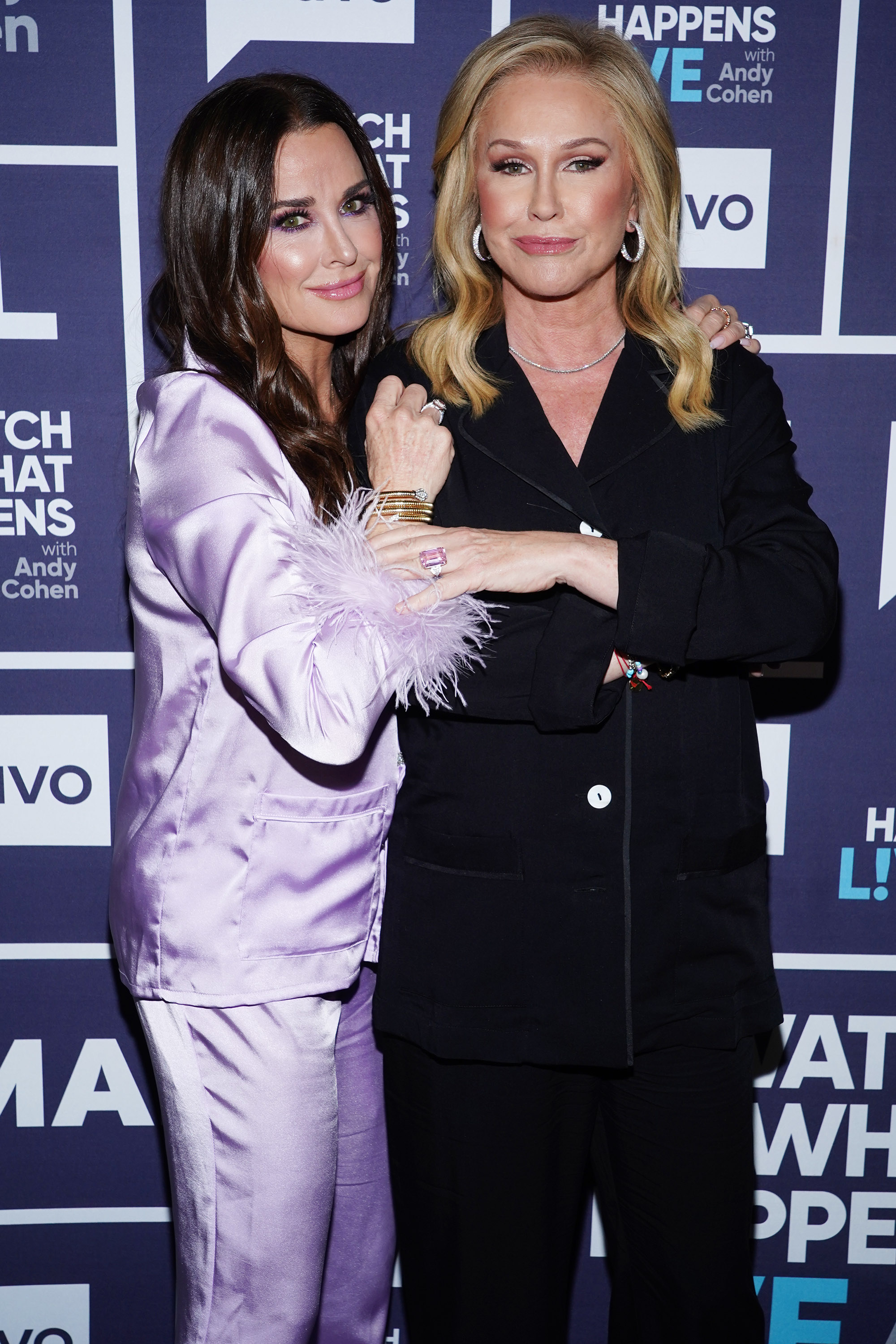 Beyoncé fires back at designer who claims her stylist stiffed him