On Wednesday, Sotheby’s announced that the reality superstar had forked over $197,453 for Princess Diana’s amethyst cross necklace — an iconic piece it said “was only ever worn by the princess, and following her death … was never seen in public again until now.”

“She’s really trying to traumatize the ghosts of iconic women,” tweeted Def Noodles, while another wrote, “thinking about kim k’s dedication to latching onto the already existing fashion legacies of dead people.” 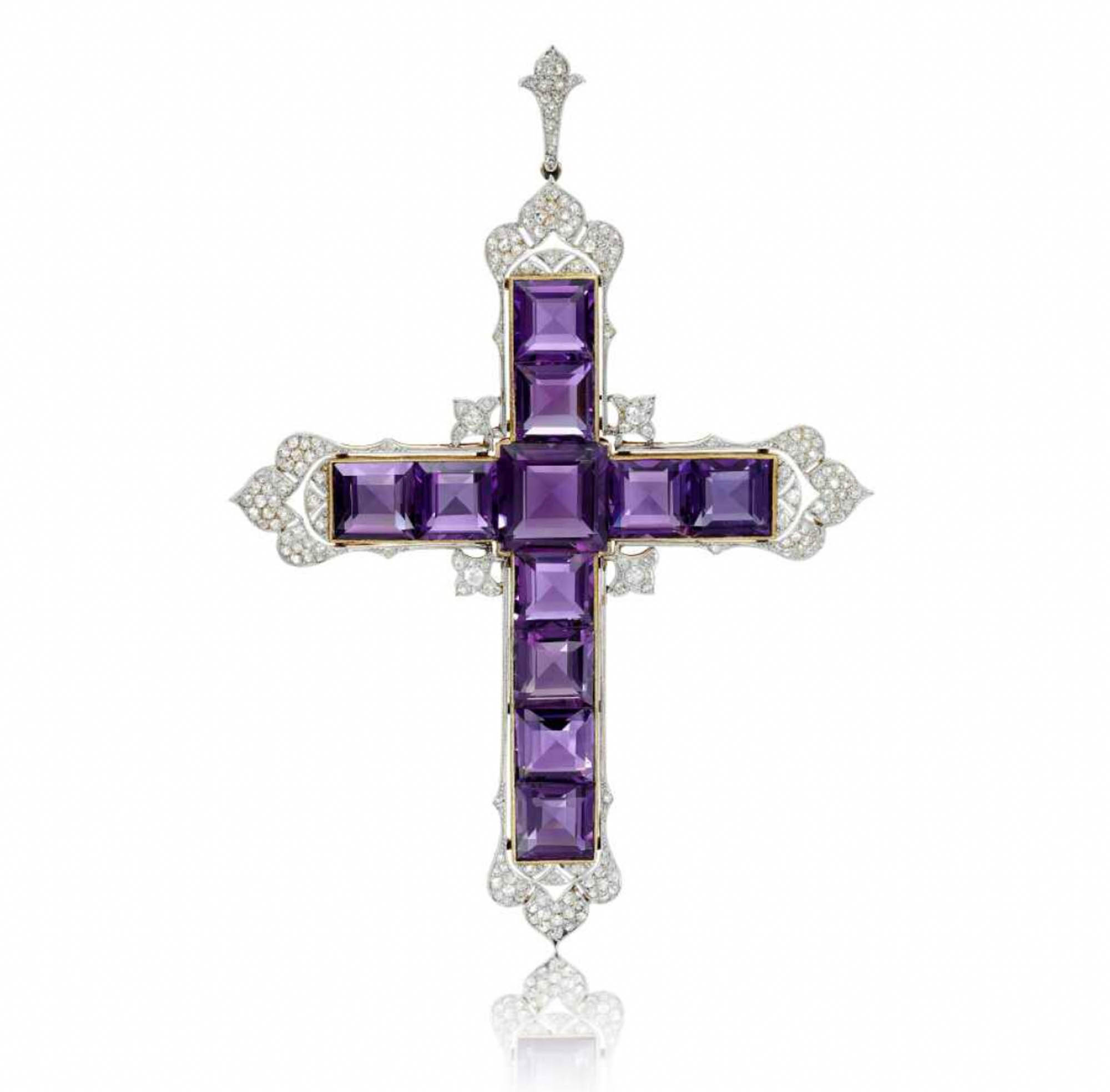 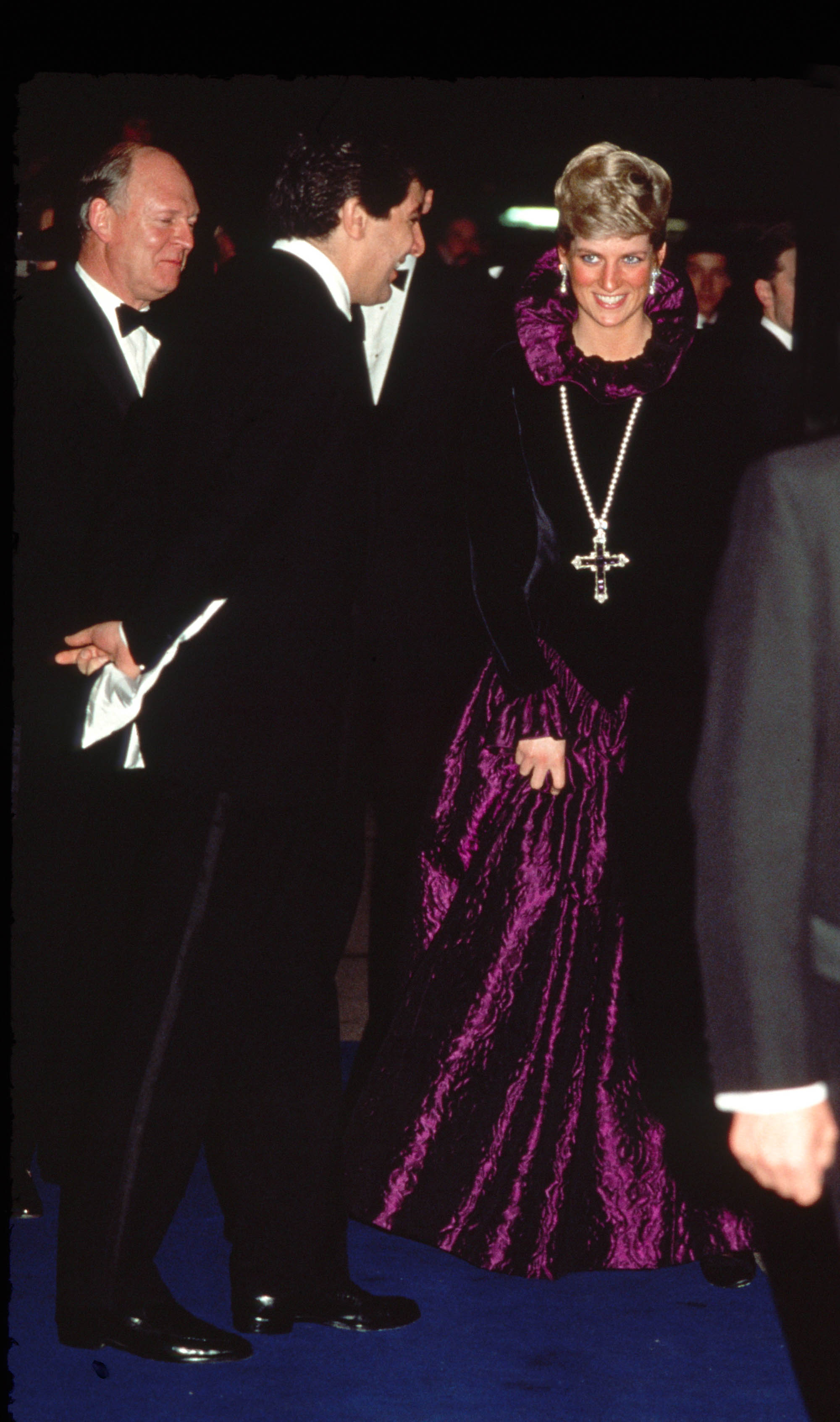 “Diana has been exploited ENOUGH and for Kimberly to go out of her way to purchase something that should be in a museum is quite sickening and not in a good way,” one fired-up Twitter user wrote; “this necklace should’ve gone to one of diana’s granddaughters,” another opined.

“She gonna damage it somehow the way she damaged Marilyn’s dress,” yet another worried fan wrote.

Kardashian has said she was “extremely respectful” of Monroe’s gown during the short time she wore it on the Met steps, and Ripley’s Believe It or Not! — which loaned her the look for the event — claimed the Skims founder “did not, in any way, damage the garment.” 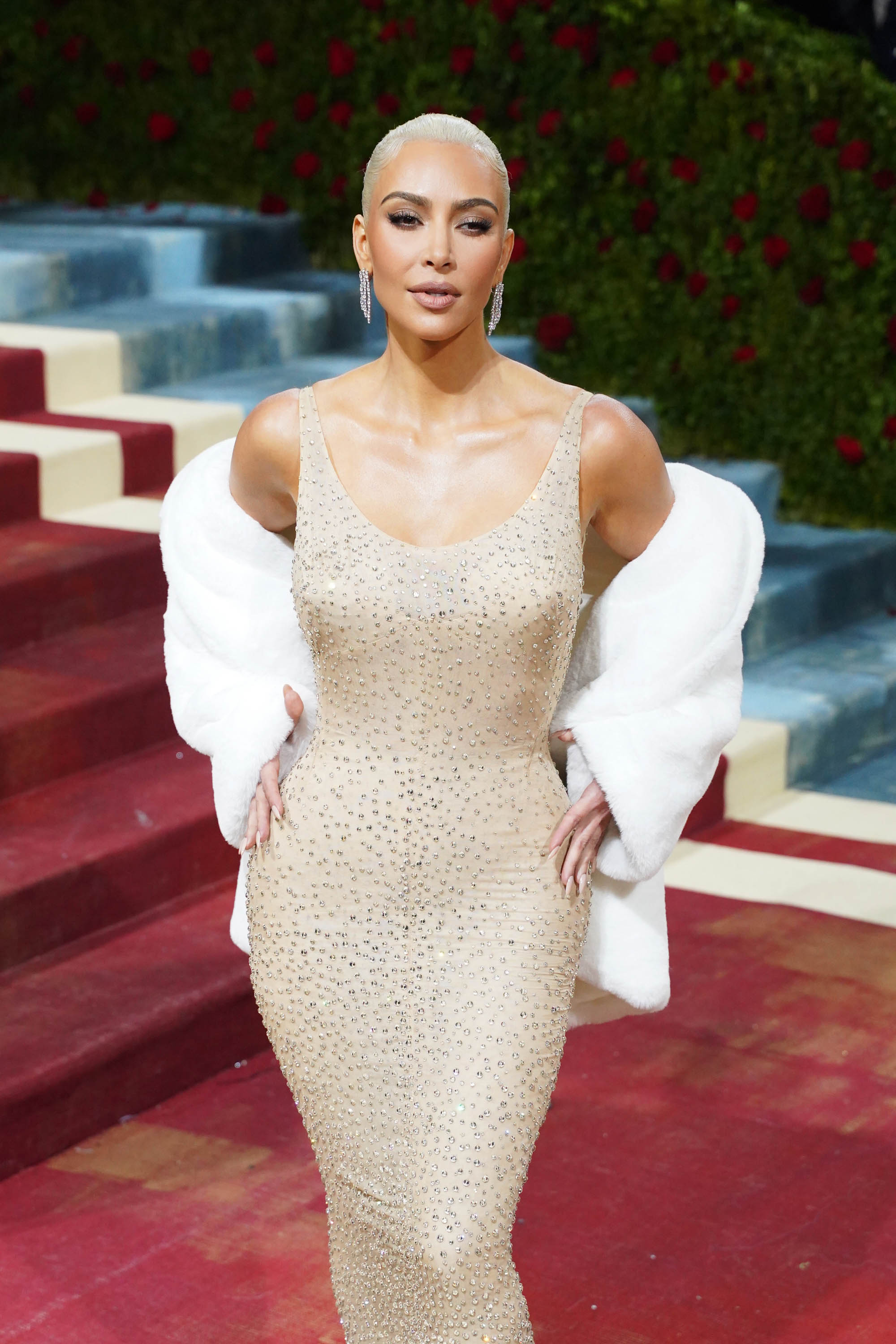 Still, that didn’t stop amused tweeters from wondering which precious piece of fashion history Kardashian might get her hands on next, pointing to the wardrobes of pop stars, “Housewives,” former heads of state and religious leaders alike as possibilities. Let the memes begin!

“kim kardashian has purchased the robe jesus died in,” one quipped.

“Kim Kardashian has purchased the shirt president JFK was assassinated in,” another cracked.

Among the significant items already residing in Kardashian’s closet? She forked over $379,500 for Jackie Kennedy’s Cartier watch in 2017, paid $25,000 for Janet Jackson’s “If” music video look in 2021, and parted with $65,625 to scoop up one of Michael Jackson’s jackets in 2019 — the latter of which she then gifted to daughter North.