KENDALL Jenner shared behind-the-scenes clips of her view from the audience at Kanye West's concert after the rapper begged her sister Kim Kardashian to take him back on stage.

The Donda rapper declared his love for the model once again while she sat in the audience with their children. 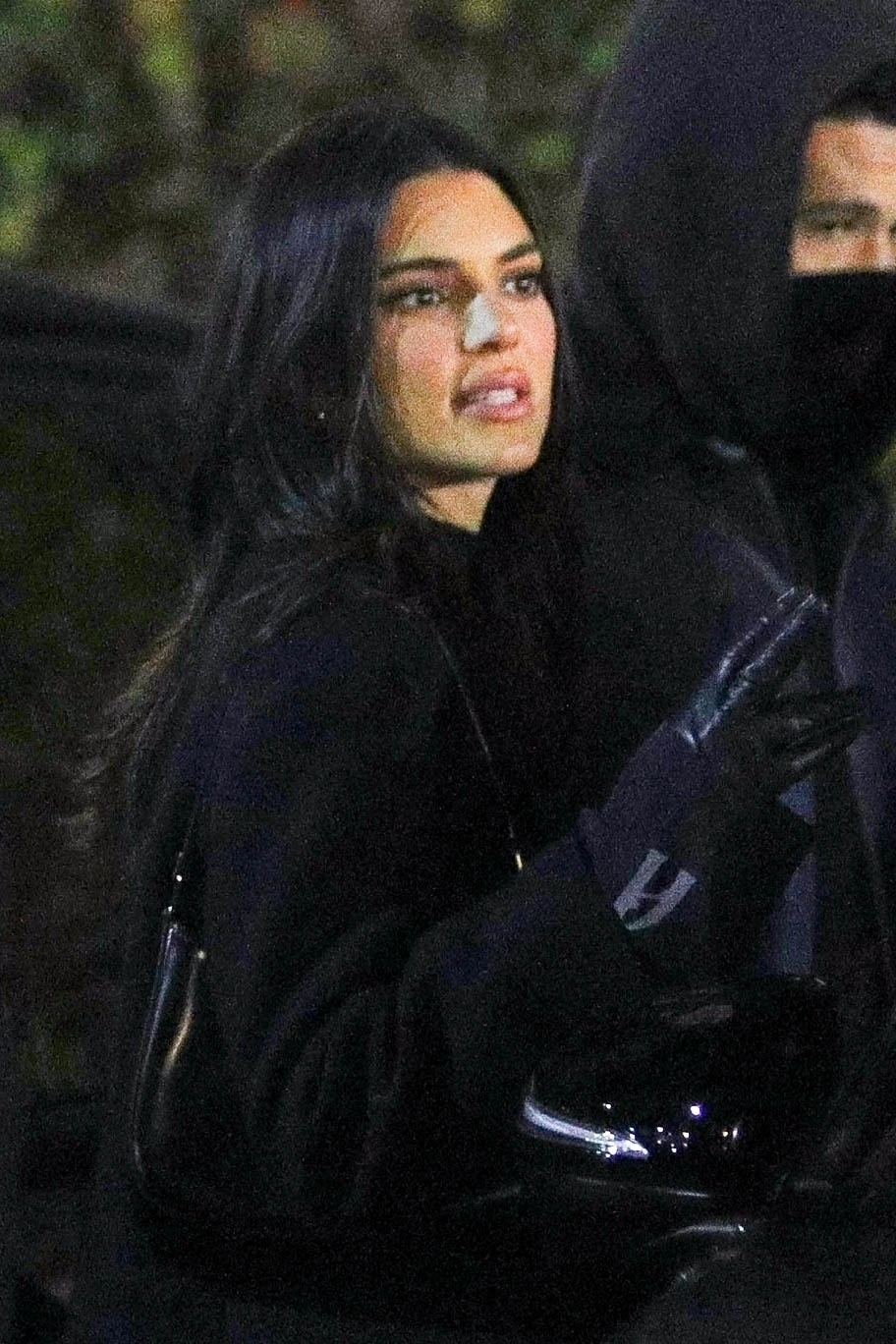 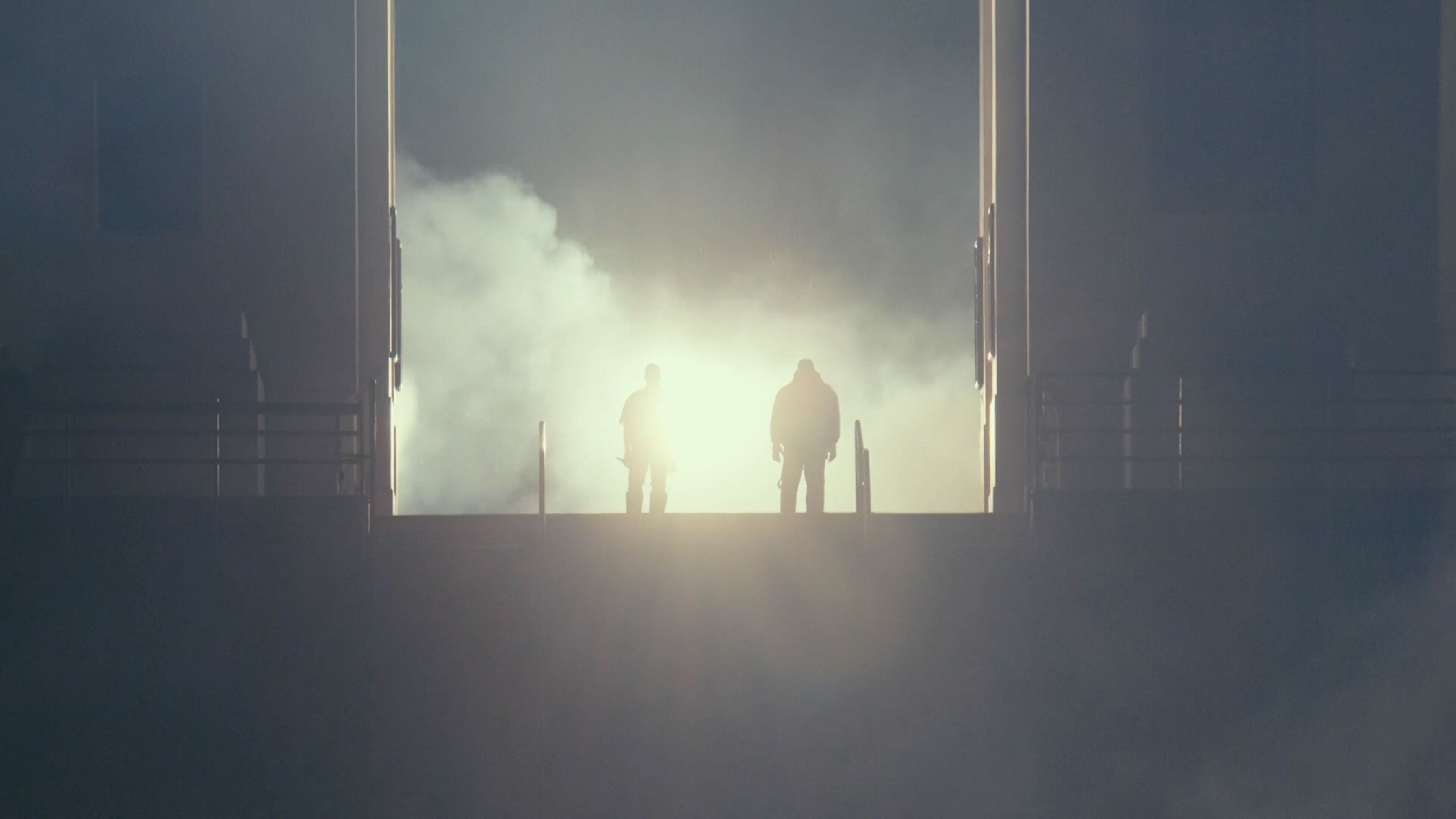 Kendall shared video from the evening of her view of the show from the stands on her Instagram Stories.

She captured one snap of the Heartless singer centerstage on the circular platform as the stage is engulfed in blue smoke.

The 26-year-old posted another clip of a smiliar scene with white smoke billowing around the stage while Kanye hyped up the crowd.

She followed the post with another clip of her former brother-in-law singing a track from the album in the dark venue with a sea of lights illuminating from the crowd.

The event was free with performances by both Kanye and Drake.

Most read in TV

Kim appeared stoic leaving the venue as just moments before, Kanye begged Kim to get back with him live on stage during his performance of Runaway from his 2010 album My Beautiful Dark Twisted Fantasy.

The hitmaker repeatedly rapped: “I need you to run right back to me” before adding, “More specifically, Kimberly.”

It sent the crowd wild as they screamed with excitement.

Kim, who has now moved on with Pete Davidson, was last week fuming at the rapper's claim they'll get back together.

In a now deleted video to his Instagram, Kanye insisted his family will get "back together."

In the dramatic clip, Kanye can be heard performing a spoken word piece for Thanksgiving where he admits his "mis-actions" and how he wants his wife back.

"All I think about every day is how I get my family back together and how I heal the pain that I've caused," he said in the prayer.

"I take accountability for my actions. New word alert: misactions. The one thing that all my successes and failures have in common is me."

However, a source told The Sun that Kim was fuming from the vid.

They said: "Kim is furious with Kanye’s latest public stunt, because while Kanye may be out there confessing to strangers, he's not saying these things to her in private – he’s making a big deal out of wanting his family back, but as everyone knows, during the marriage, he was never around and always in a different state.

"And he’s being seen with all these different women, too.

"She can ignore it, but the last thing she wants is the kids hearing something and getting confused if their dad is coming back or not."

The source added: "Kim's friends and family think it’s cruel and immature – and is saying this is a sign that Kanye isn't listening to anything Kim is saying.

"He's embarrassing her, yet again. He's trying to change the narrative and make people feel sorry for him. It won't work."

It was not his only recent public stunt saying the pair would reconcile.

Ye previously posted a screengrab of a fake TMZ news article with the headline: "Kanye West Says God Will Bring Him and Kim Back Together, Inspire Millions."

He tagged his ex in the post, which also had a black and white photo of the former couple as they shared a sweet kiss.

Although he had maintained that the two would be getting back together, Kanye has been currently linked to model Vinetria Chubbs.

Kim filed for divorce from the 44-year-old rapper in February. 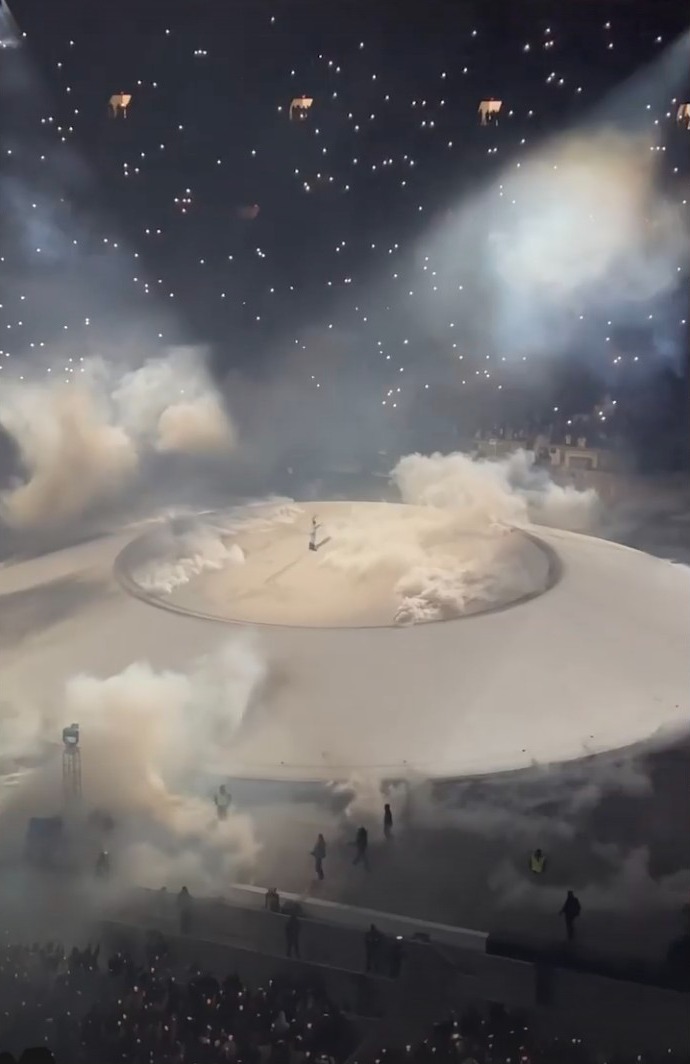 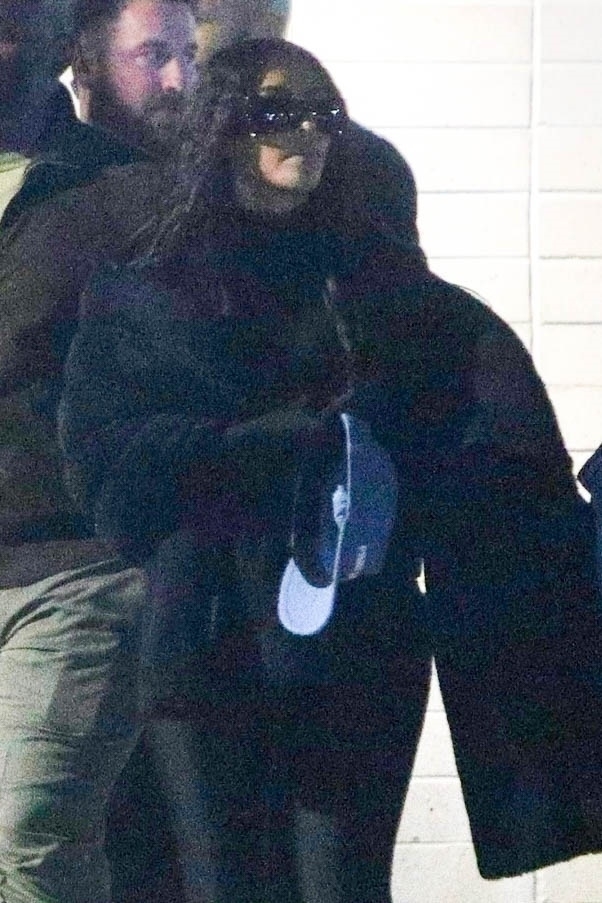 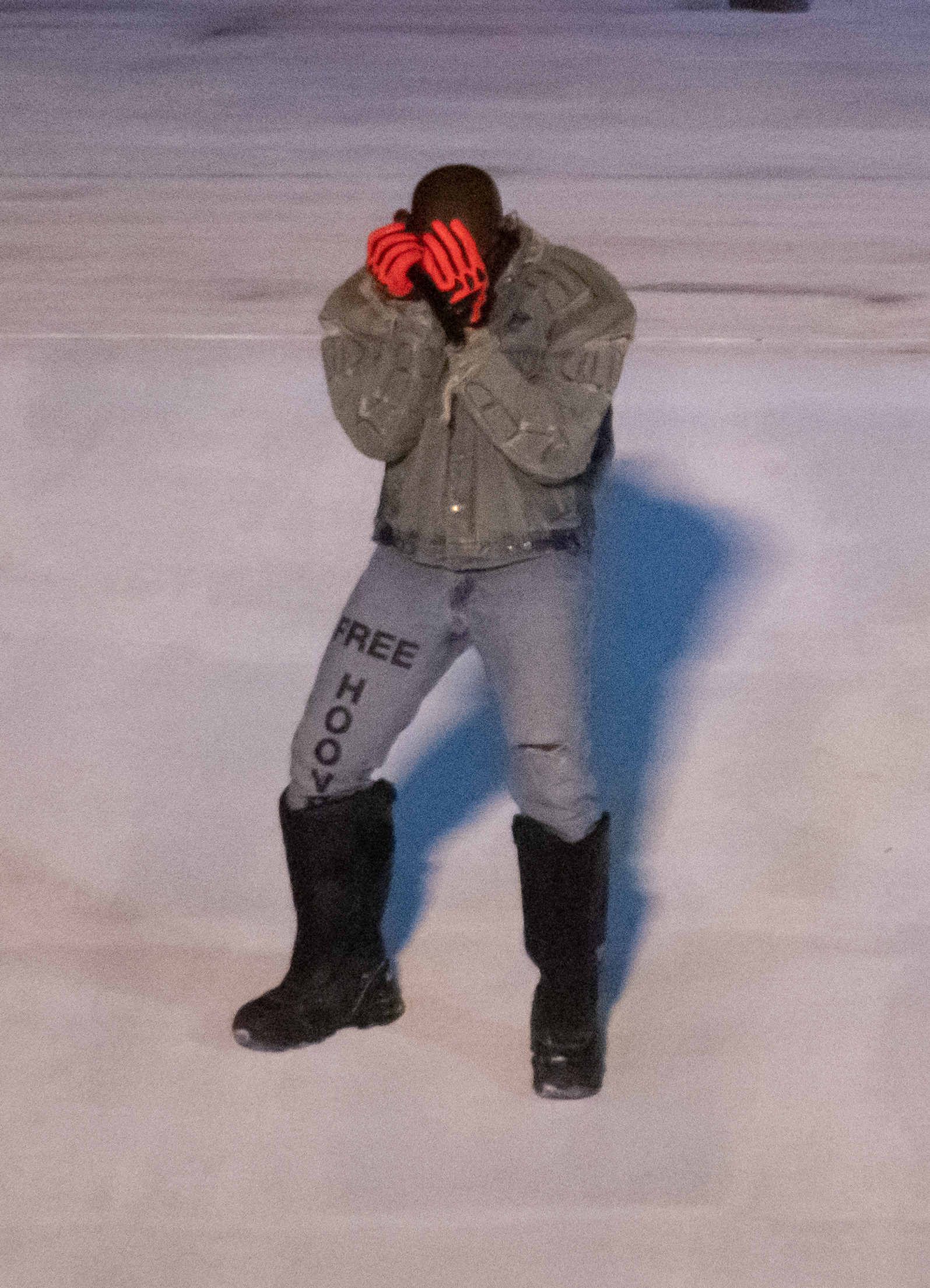