“No. No. Canceled,” the Fabletics co-creator, 43, said before laughing.

She and the 50-year-old actor acted alongside each other in “My Best Friend’s Girl” in 2008.

When asked about their chemistry by Andy Cohen six years later, Cook accused her of eating “a feast of onions” before they locked lips.

“I had to burn her on that one,” the comedian said in the 2014 “Watch What Happens Live” interview. 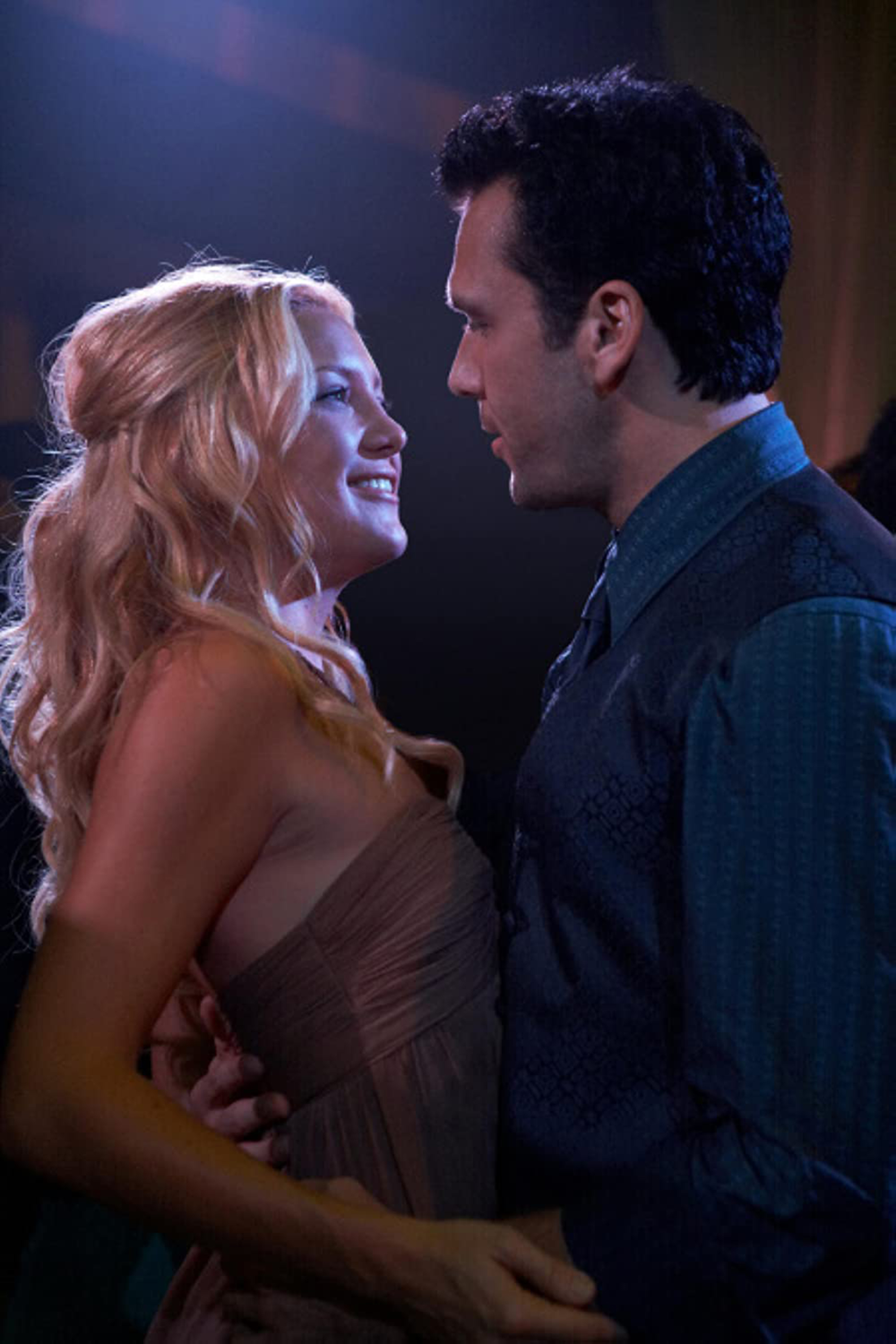 However, the “Good Luck Chuck” star changed his tune during a “Steve-O’s Wild Ride” podcast episode in October, saying he and Hudson had “so much fun” and “were pals.”

Hudson had only kind responses when asked about smooching other former cast mates, including Billy Crudup and Matthew McConaughey. (She kissed the actors in “Almost Famous” and “How to Lose a Guy in 10 Days,” respectively.) 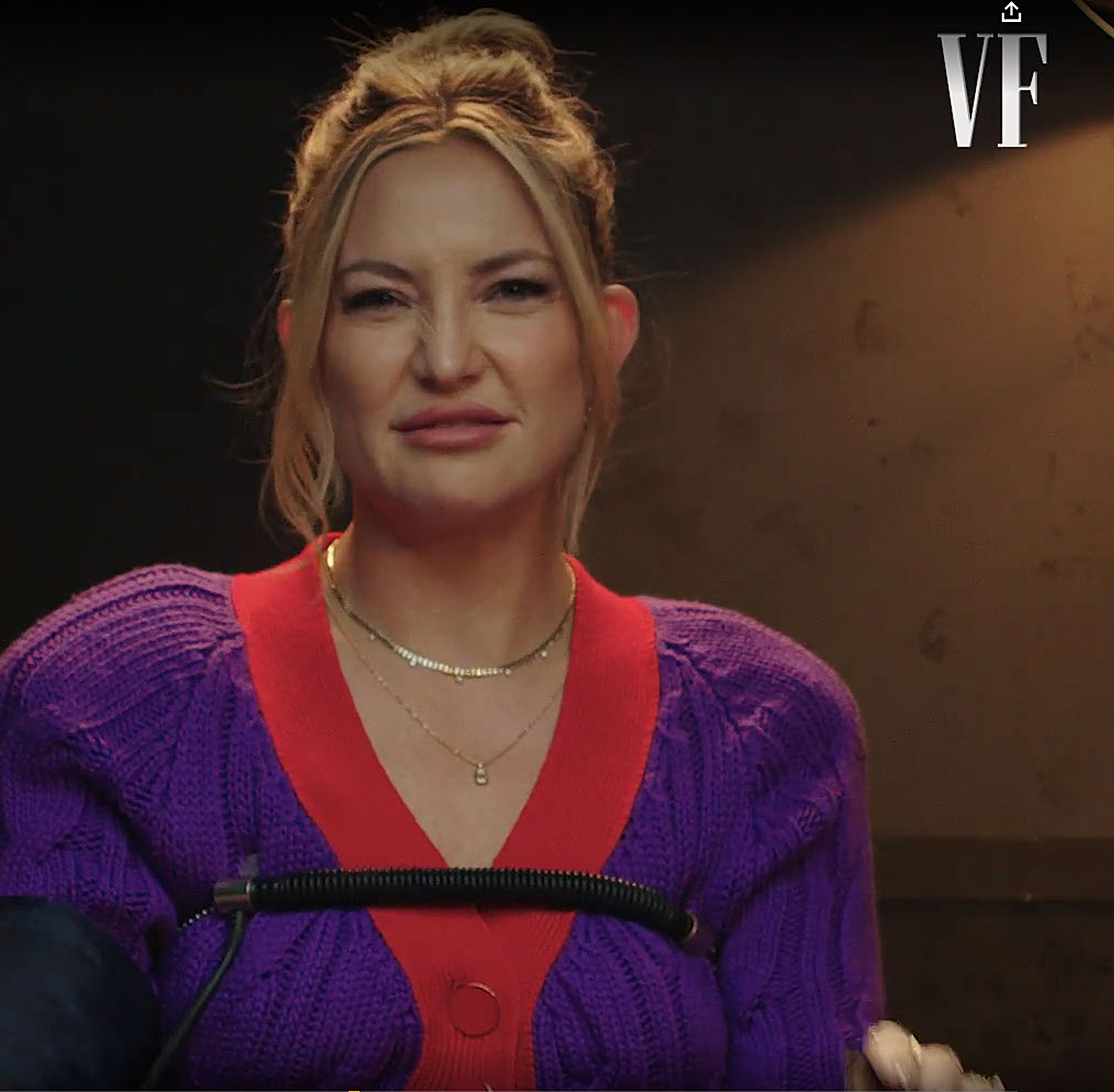 “I think Billy is a gentler kisser,” she added. “Better? I wouldn’t say better. But definitely just gentler.” 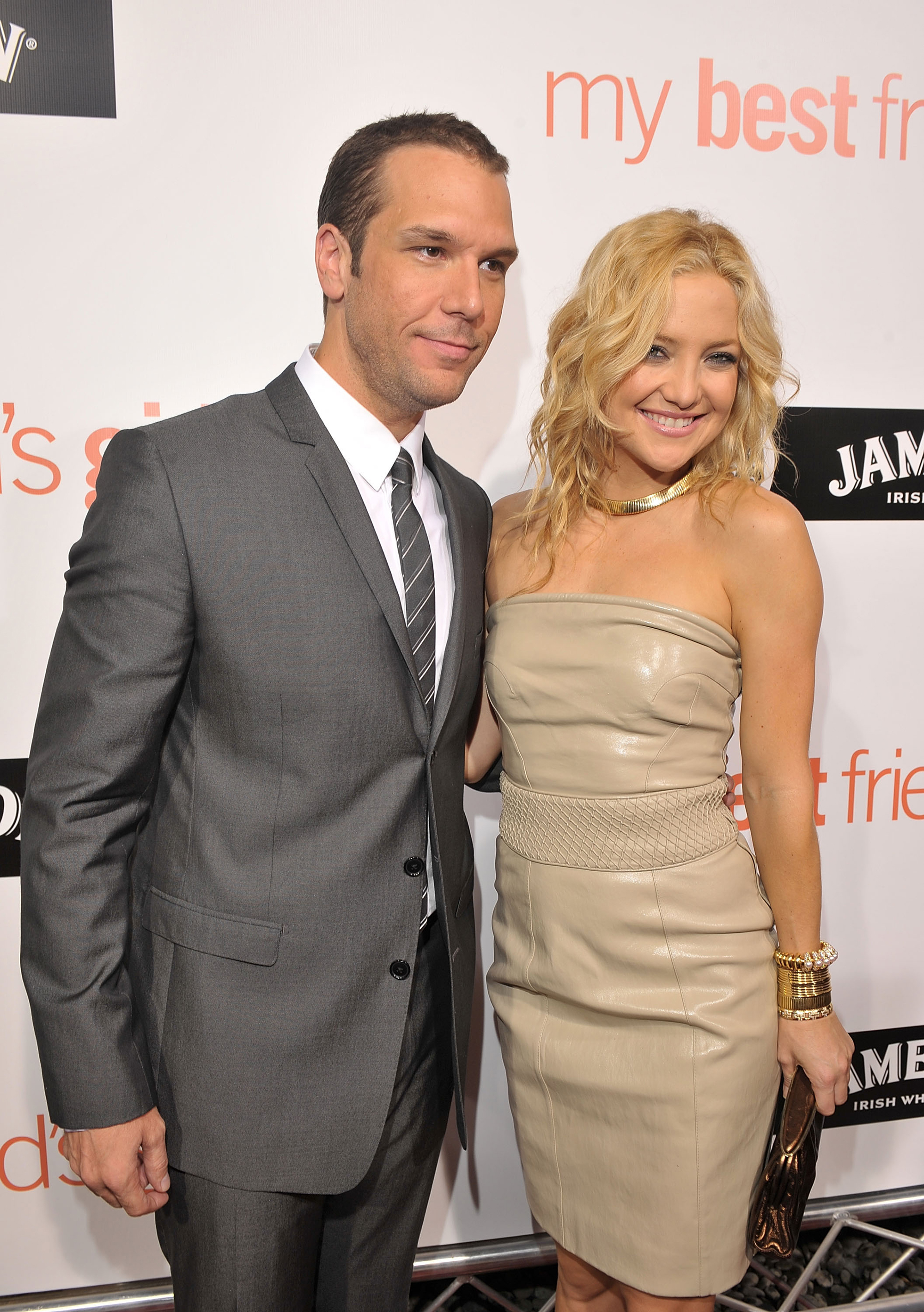 As for Liv Tyler, her “Dr. T & the Women” co-star, Hudson called the former model her “best” on-screen smooch — which the lie detector test confirmed.

“She beats them all,” the Oscar nominee gushed. “We, to this day, are like, ‘Why didn’t we go for it more with our making out?’ She has the softest lips of them all. Oh, my God. Those lips, those Tyler lips.”