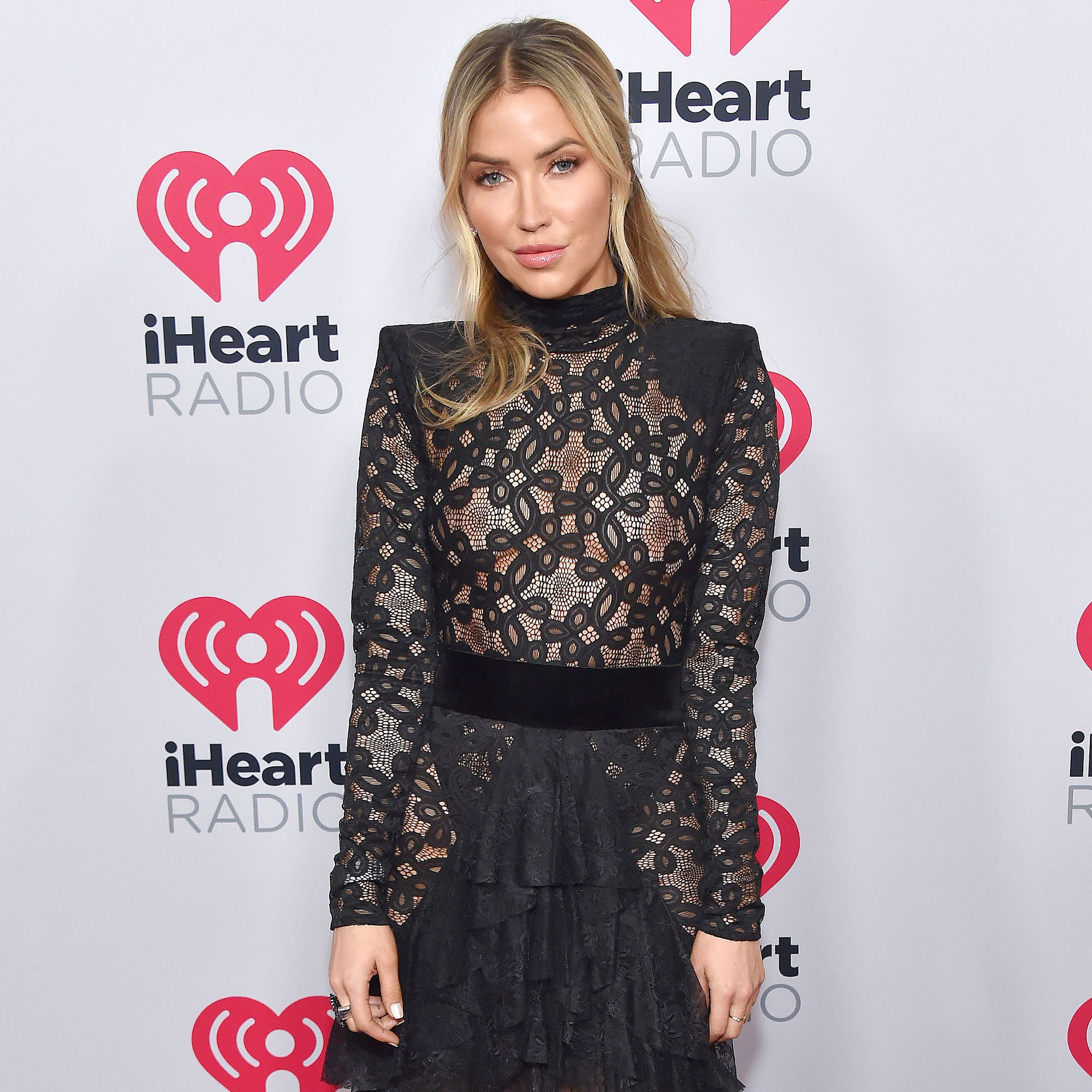 Seven years after (briefly) sharing the title of Bachelorette with Britt Nilsson, Kaitlyn Bristowe is tuning into Gabby Windey and Rachel Recchia’s joint season of the ABC series — and she’s less than impressed.

“I f—kkkin hate this,” the 37-year-old “Off the Vine” podcast host tweeted during the Monday, July 18, episode of The Bachelorette as Gabby and Rachel’s first group date of the season aired. “Am I being dramatic?? I cannot believe they are doing this to these women, and to the men. #TheBachelorette.”

During the outing, the flight instructor, 26, struggled as the ICU nurse, 31, bonded with several suitors.

“It really feels like these guys are just having friendly small talk conversation that you would have with your cousin,” Rachel admitted to the cameras, noting that she was “disappointed” by how the group date was going.

Rachel eventually connected with Logan Palmer after he told her she was “brave” for trusting the process again following her messy split from Clayton Echard on season 26 of The Bachelor. The pair kissed — but Logan was then shown having a sweet conversation with Gabby. He made out with her too.

When Rachel and Gabby reconnected, the Chicago native was shown telling the former NFL cheerleader about her kiss with Logan, but it appeared that Gabby didn’t fill Rachel in.

Kaitlyn, however, was convinced, tweeting, “Why do I feel like Gabby told Rachel she kissed him too, and they edited it out #TheBachelorette.”

At the end of Monday’s episode, Gabby and Rachel gave out joint roses. In the promo for next week, however, it seems they will be splitting the honors and making it more clear which men they are individually interested in.

“At some point, we have to naturally separate because we are on our own journeys and it makes you in more of an environment that’s conducive to finding love,” Gabby said on Us Weekly’s “Here for the Right Reasons” podcast earlier this month. “Unfortunately, we’re not gonna end up with one guy because there’s two of us. But we would love to, and the world would love us too, but it just doesn’t make much sense.”

Former ‘Bachelor’ and ‘Bachelorette’ Winners: Where Are They Now?

The two women also told Us that their friendship came first.

“We went in with so much love and respect for each other after what we had been through,” Gabby explained. “And I think watched each other grow tremendously throughout our first time around. So it was just easy to really put our friendship first above all and I think that was really the guiding light throughout this journey that helped us.”

The Bachelorette airs on ABC Mondays at 8 p.m. ET.