Thanks, J. Lo! Jennifer Garner ‘thrilled to get rid of her fourth child’—Ben Affleck

Jennifer Lopez gave her fans an intimate look inside her lavish second wedding to husband Ben Affleck on her “On The J.Lo” newsletter on Thursday.

The pop star, 53, shared she walked down the aisle to Marc Cohn’s “True Companion,” which she and Affleck, 50, thought made the “perfect wedding love song” when they were first engaged more than 20 years ago.

“Though Ben didn’t know, I asked Marc to surprise him by singing it at our wedding and he was lovely and generous to come,” Lopez shared.

The “Waiting for Tonight” singer also wrote of the couple’s respective kids from their previous marriage walking down the aisle to “The Things We’ve Handed Down.”

“The twenty years between those dreams of youth and the adult world of love and family we embraced that day, brought more to this marriage than either of us ever could have imagined,” Lopez said of the endearing moment.

“We weren’t only marrying one another; we were marrying these children into a new family. They were the only people we asked to stand up for us in our wedding party. To our great honor and joy, each one did.” 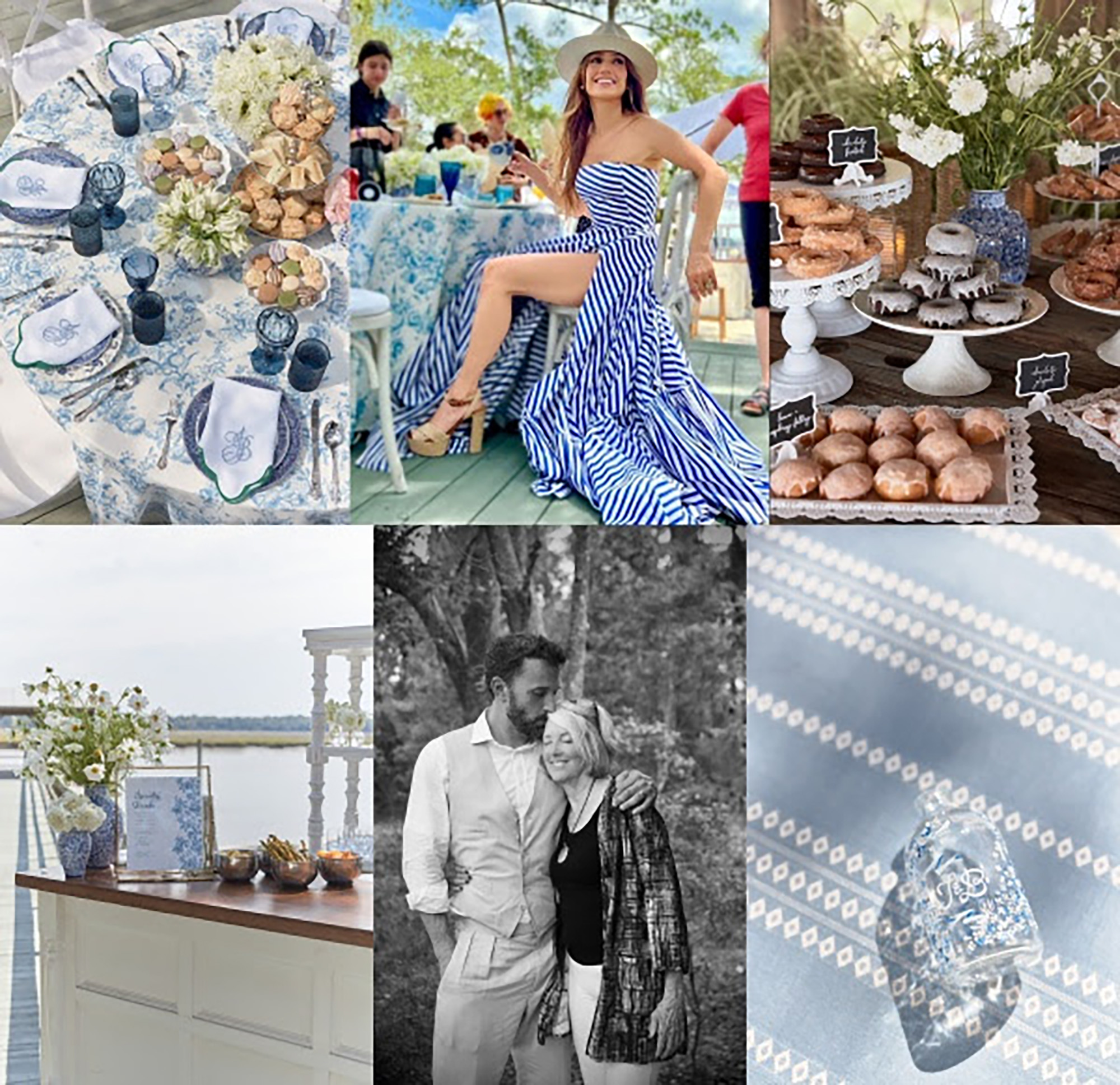 However, not all of the weekend went off without a hitch. Lopez shared that “all of us” caught a stomach bug in the days leading up to the nuptials.

Still, she reflected, “The truth is, I never had one doubt. All week I felt the calm and easy certainty that we were in God’s hands…”

Festivities around the stunning wedding unfolded over three days, with the ceremony kicking off Saturday on Affleck’s sprawling plantation-style estate in rural Georgia. The celebrations concluded on Sunday with a brunch held on the 87-acre property.

The pair sent guests home with custom-made tote bags emblazoned with “JB.” Lopez, 53, and Affleck, 50, added a personal touch to each bag by adorning the straps with a name tag for every guest who attended the southern soirée. 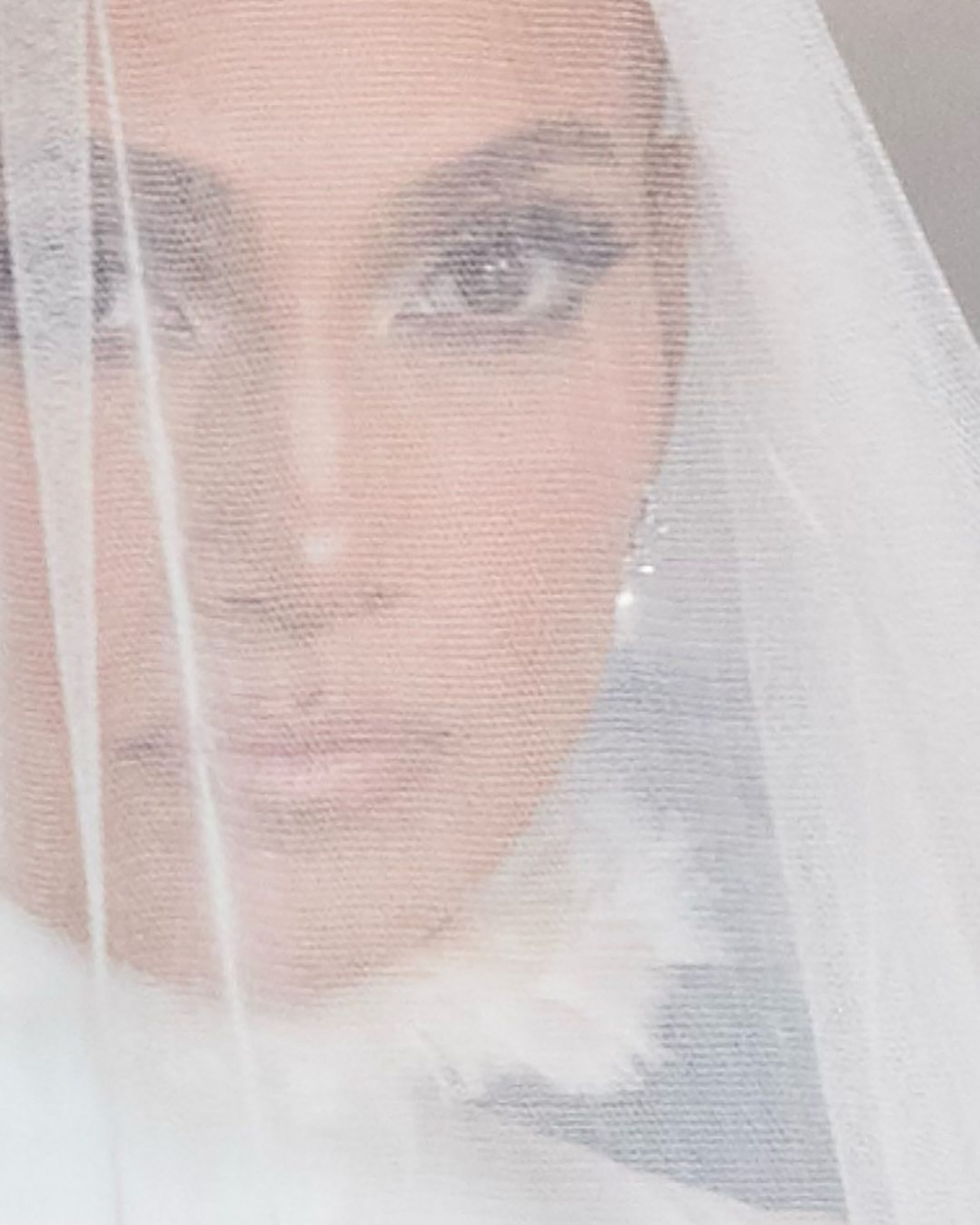 Additionally, the rekindled lovers also gave attendees staying at a nearby hotel custom chocolate boxes. Affleck’s brother, Casey, unfortunately did not receive any parting treasures, as he skipped the highly anticipated wedding.

Lopez wore three different Ralph Lauren dresses for the occasion, the first of which was a dramatic short-sleeve look featuring more than 1,000 handkerchiefs and 500 meters of fabric cut into ruffles and attached by hand around the skirt and turtleneck collar.

Ben and J.Lo’s storied romantic history began in the early aughts, when the two met in 2002 as co-stars on the set of the 2003 thriller-slash-romcom flick “Gigli.” 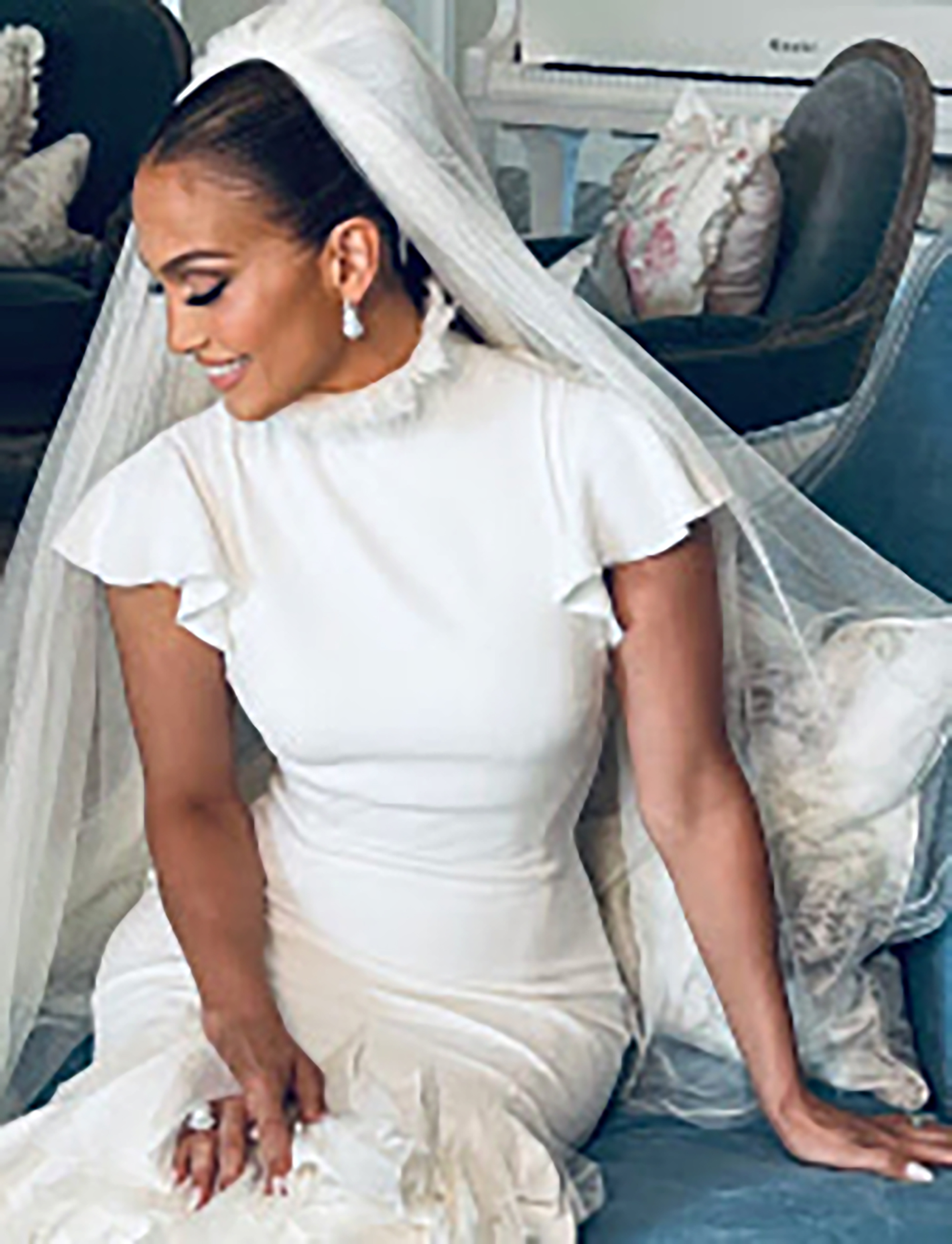 By summertime, Lopez had filed for divorce from then-husband Chris Judd – a rapid-fire turn of events that conveniently freed up her left hand for the 6-carat pink diamond ring with which Affleck proposed to her not long after.

While the then-engaged couple initially planned to get married in 2003, they elected to postpone their wedding due to “excessive media attention.” But, alas, aughts-era Bennifer never make it to the altar, as the two publicly announced their breakup in January 2004.

Shortly thereafter, the two moved on from each other and married other people. Lopez wed Marc Anthony in 2004, while Affleck said “I do” to Jennifer Garner in 2005. 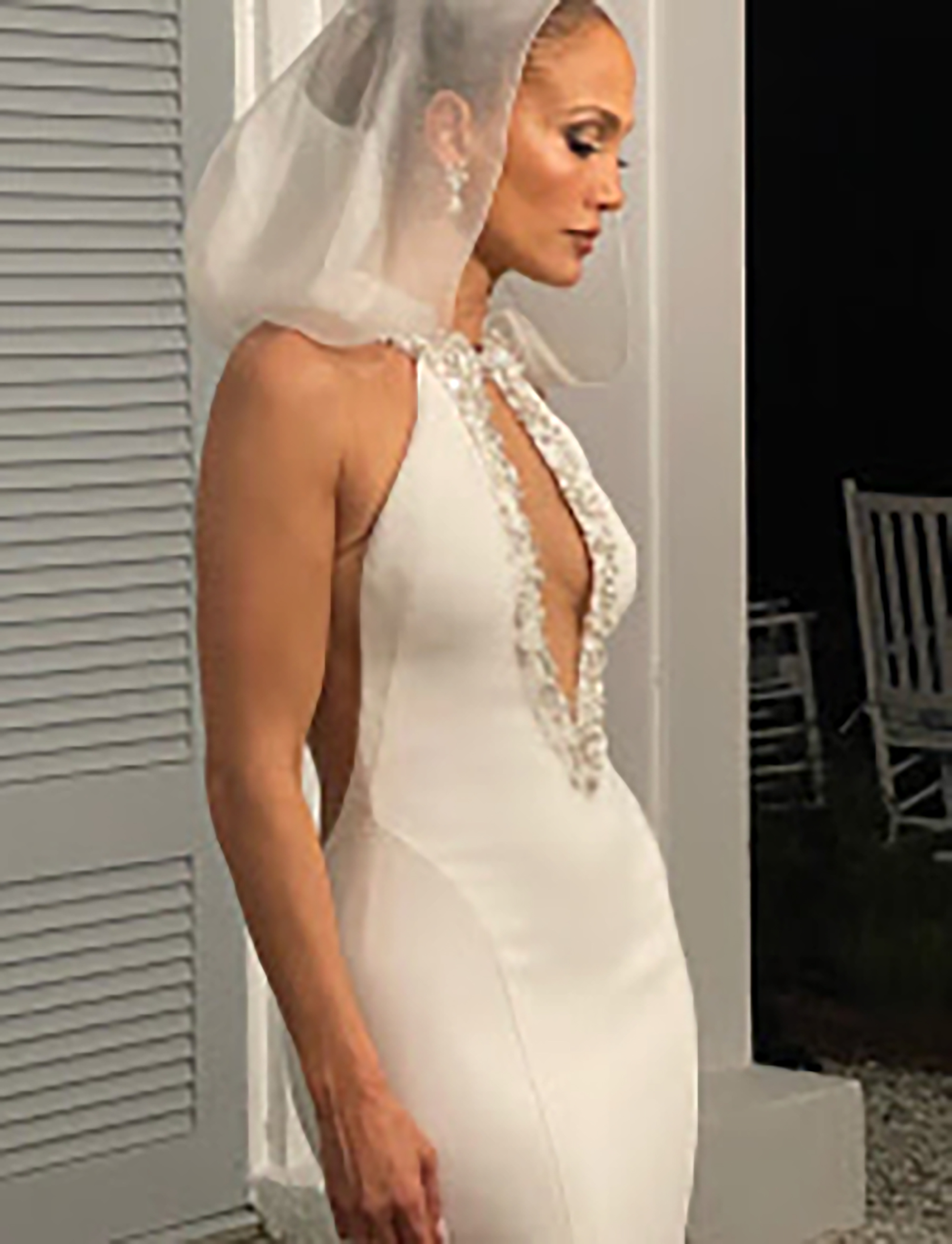 Lopez and Anthony then welcomed twins Emme and Maximilian in 2008. Meanwhile, Garner and Affleck had three kids of their own, Violet, Seraphina and Samuel.

Lopez and Affleck’s marriages ultimately ended in divorce, in 2014 and 2015, respectively. The two subsequently cycled through a number of relationships over the years, with Lopez most notably ending her engagement to Alex Rodriguez in March 2021.

Not long after, sources told Page Six that the second coming of Bennifer could be in the making, with Affleck seen coming and going from Lopez’s home on multiple occasions. 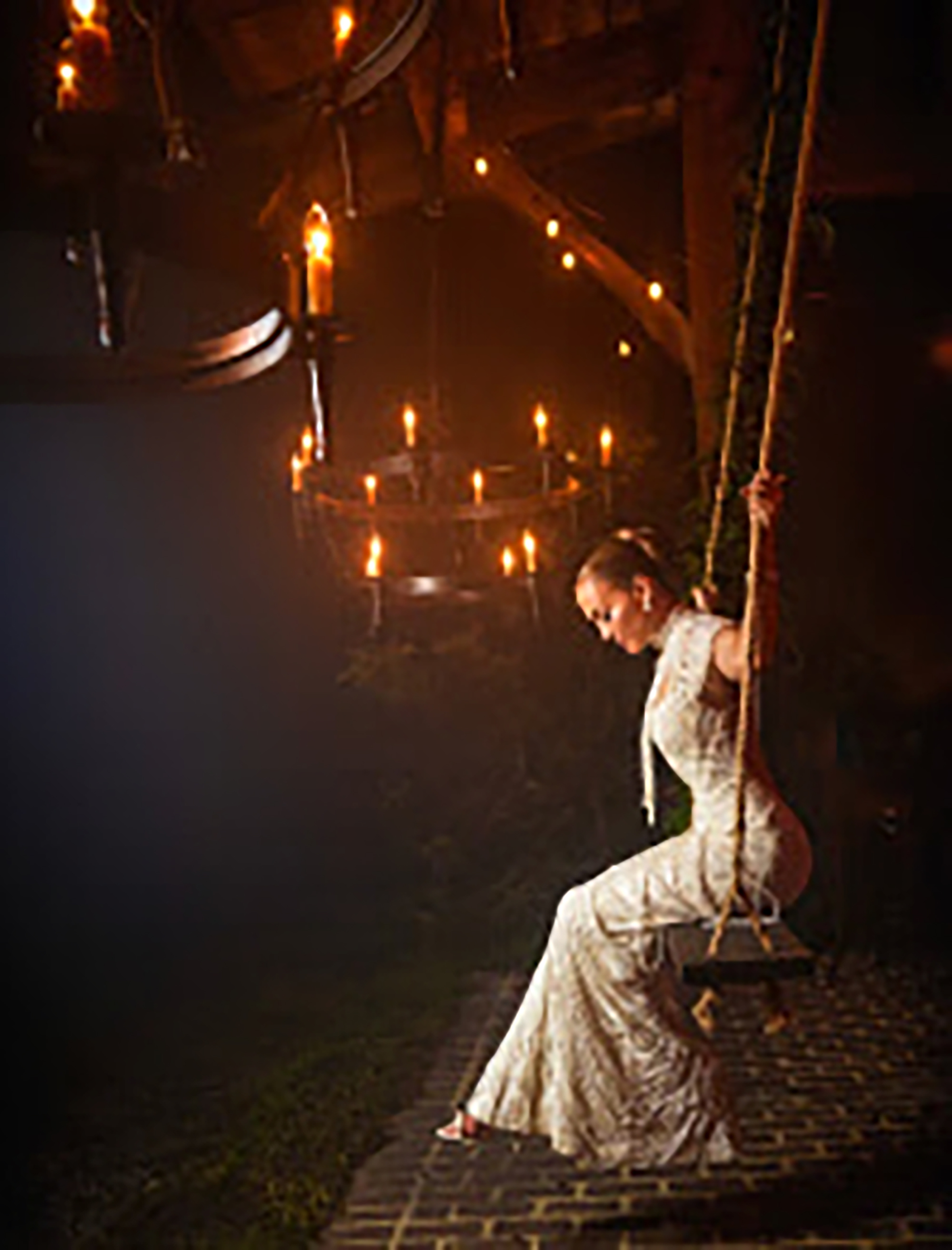 By April 2022, the two had become engaged once again – and J.Lo subsequently gushed about Affleck’s expertly executed proposal in a video sent via her newsletter.

“He hands me a ring and he says it’s a green diamond. [Green is] my favorite color, it’s also my lucky color,” she gushed. “Obviously it’ll be my lucky color forever now. It means so much when somebody thinks about you and loves you and sees you.”

Lopez also said that the proposal was “just the most perfect” moment, telling fans, “I feel so lucky. It’s not often you get a second chance at true love.” 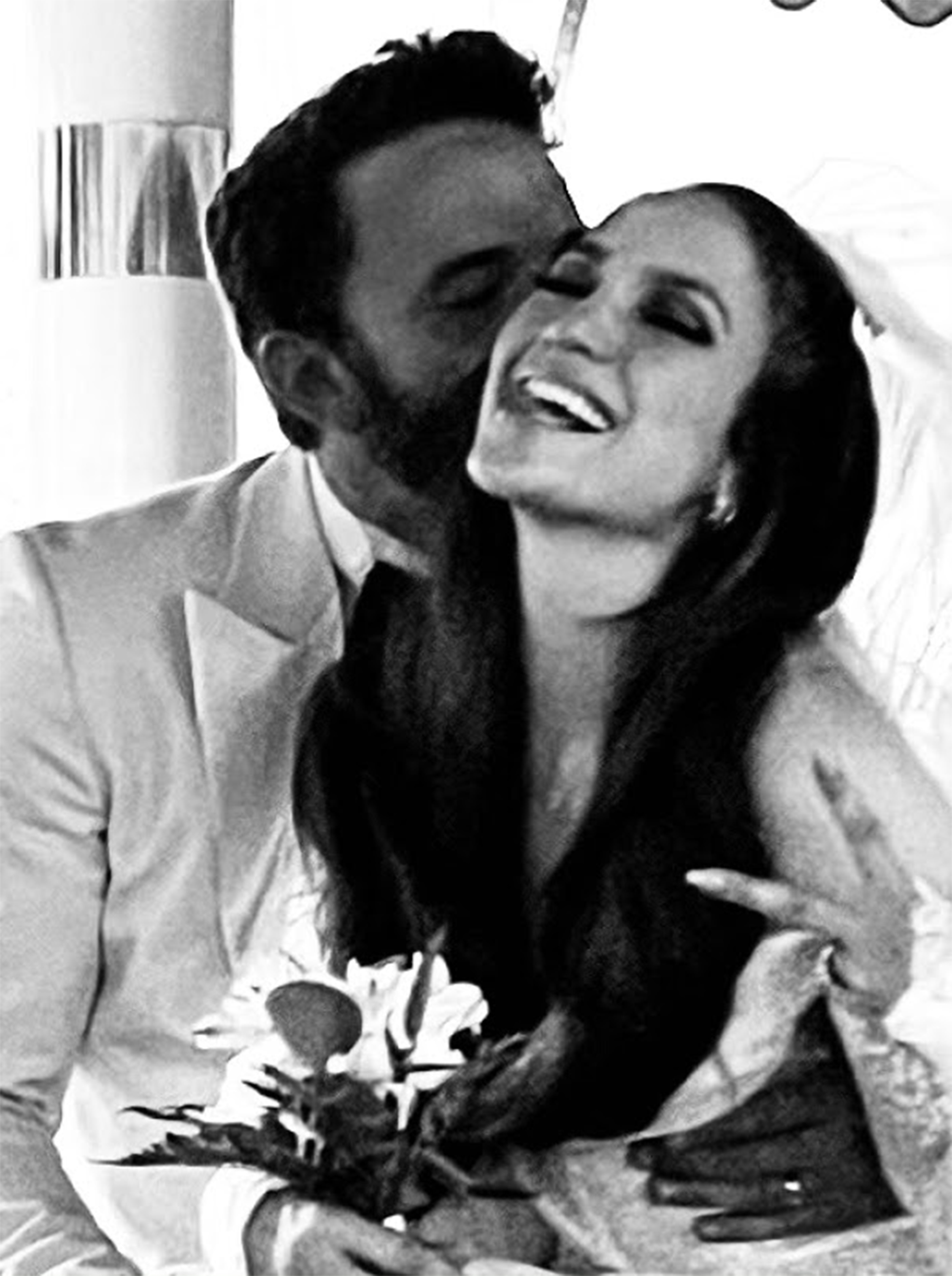 Lopez and Affleck originally tied the knot in a surprise Las Vegas ceremony in July. 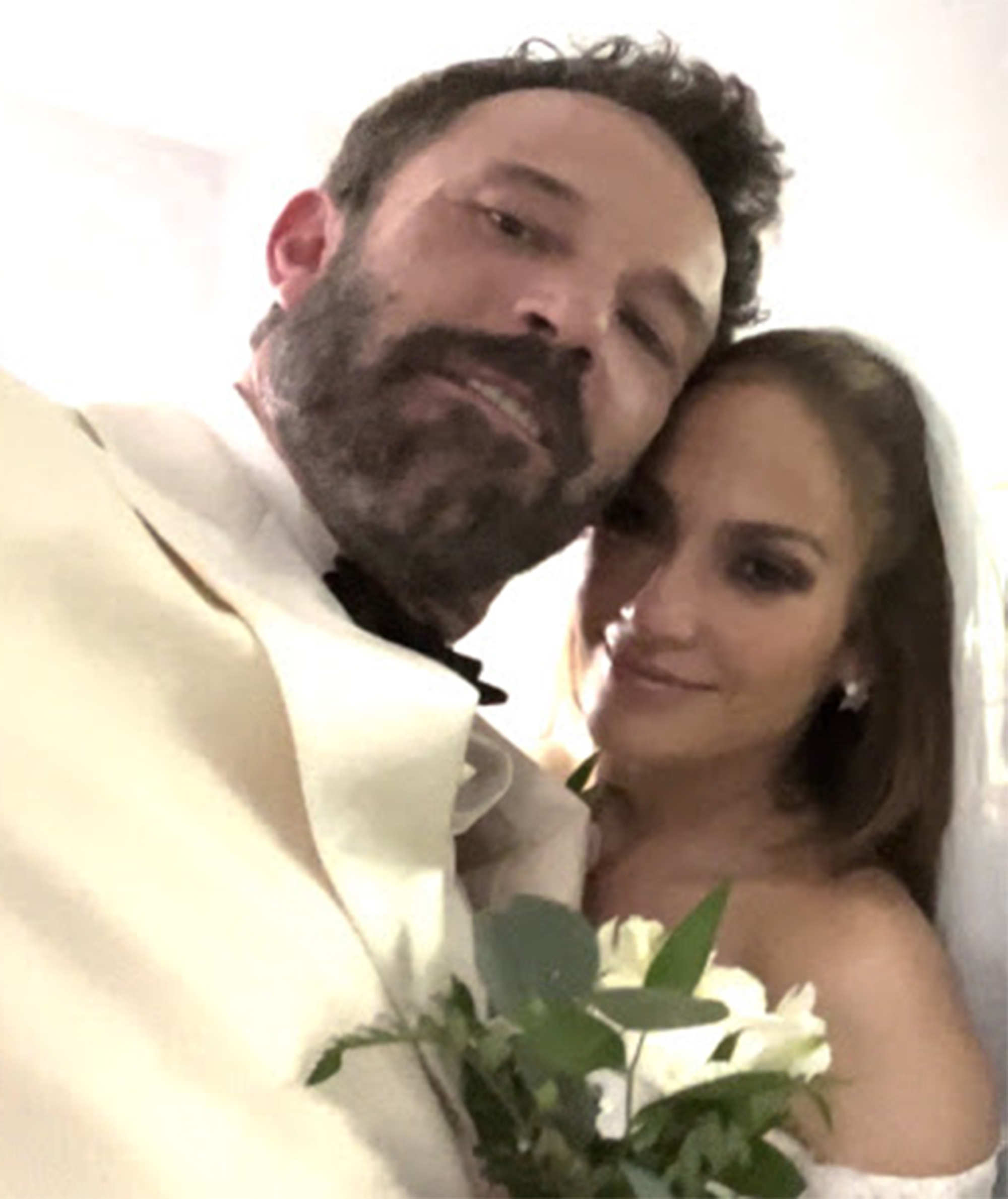 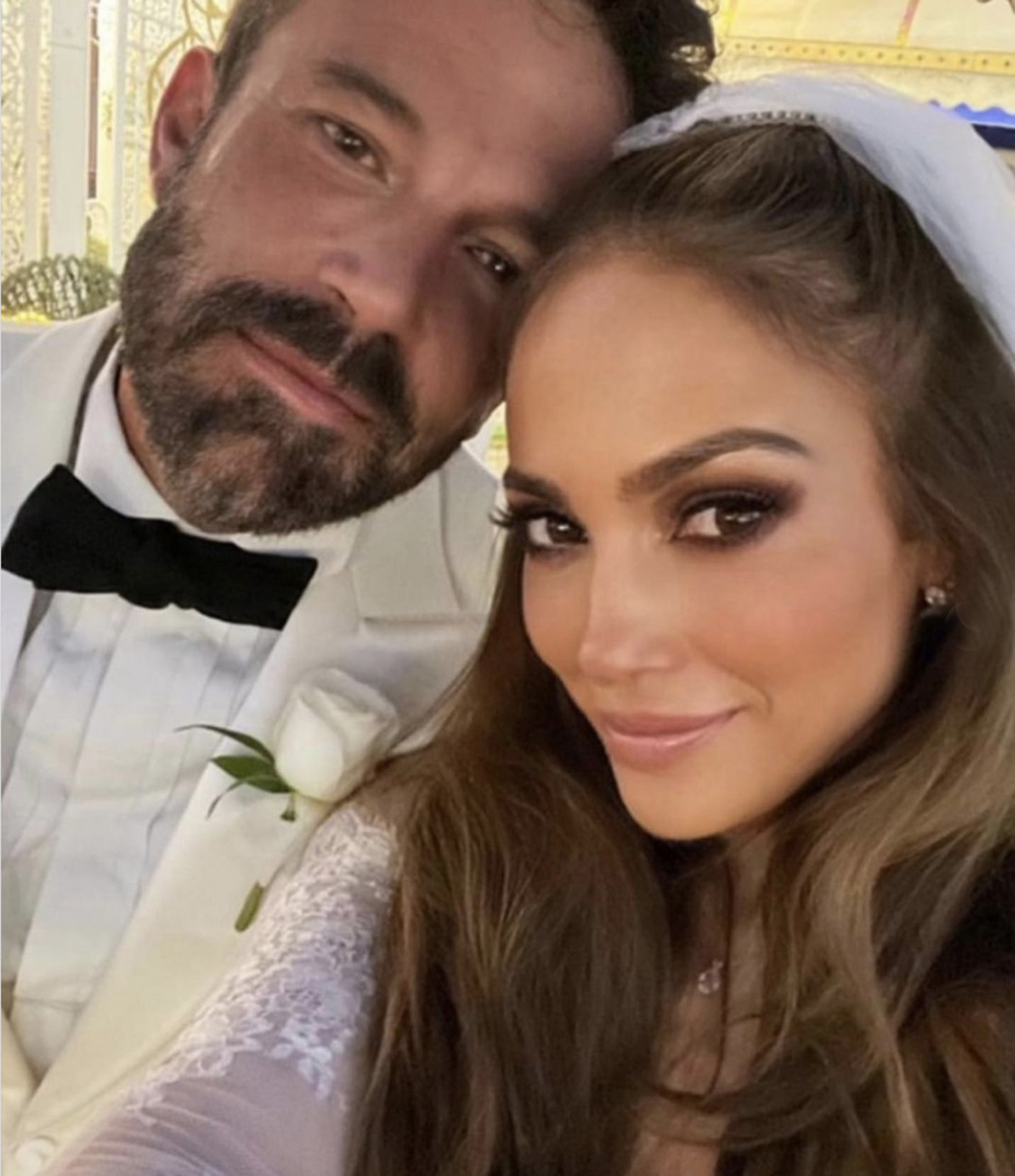