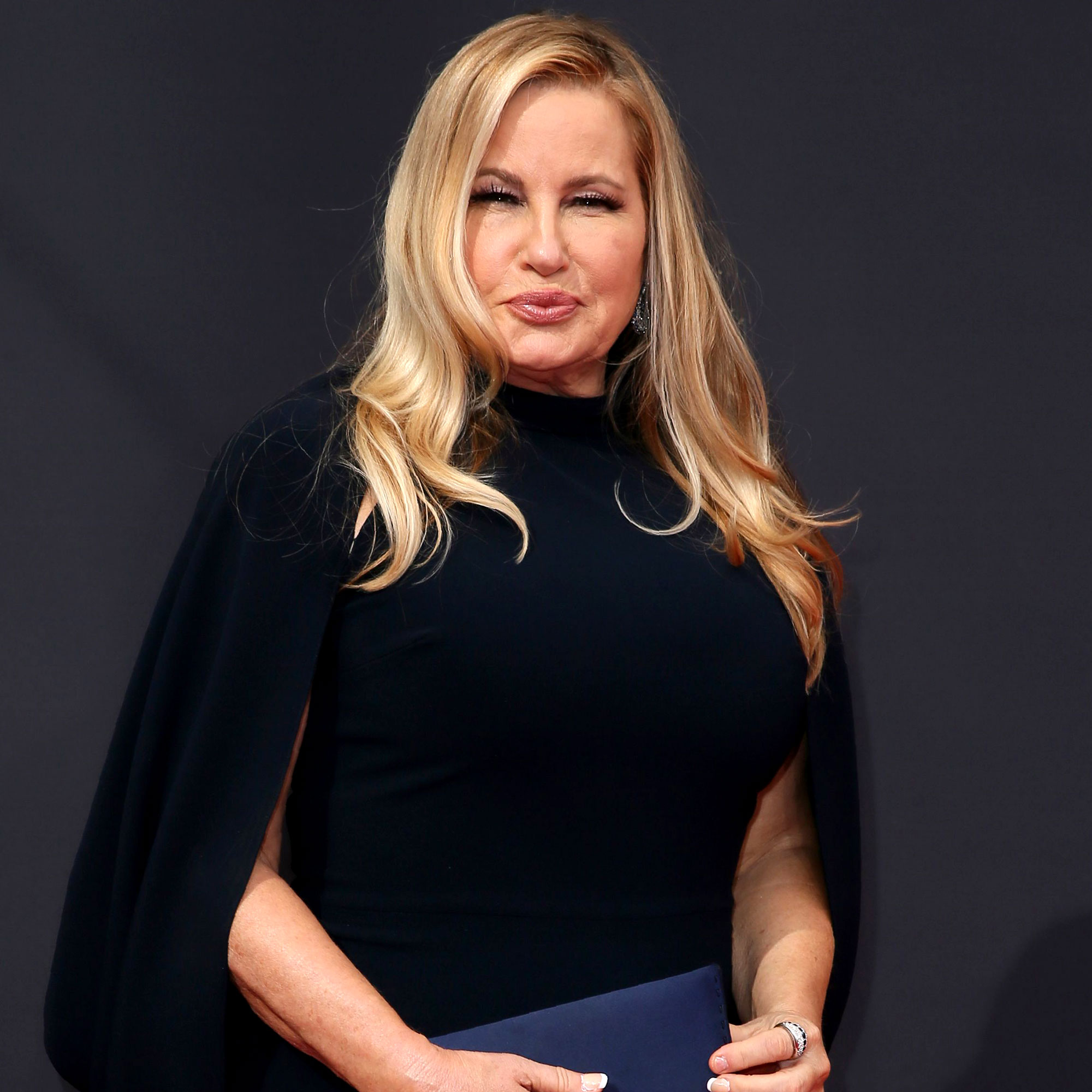 She objects! Jennifer Coolidge broke down whether Legally Blonde’s iconic “bend and snap” move has ever worked for her — and which movie line is the most quoted.

Everything We Know About ‘Legally Blonde 3’

The 60-year-old actress confessed that the 2001 scene is a “moment in moviemaking I would just totally disagree with,” telling Deadline she hasn’t had luck with the pick-up technique.

“I’ve never had bending over work for me like it did in that movie,” Coolidge told the outlet in an interview published on Saturday, August 13. “I think that the bend and snap is misleading.”

The Massachusetts native played nail salon worker Paulette in both Legally Blonde and Legally Blonde 2: Red, White and Blonde. In the first film, her character is told by Elle Woods (Reese Witherspoon) to do the “bend and snap” move to land the delivery man that she has been swooning over for months.

‘Legally Blonde’ Cast: Where Are They Now?

Coolidge, however, isn’t convinced that bending over and quickly picking up a pen while pushing up your breasts is a fool-proof pick-up tool. She did note on Saturday that it could work with one wardrobe change.

“I’d have to say when I did do the ‘bend and snap,’ I was wearing my underwear and I feel like in real life you have to leave it off,” she added.

The White Lotus star explained that while the “bend and snap” is memorable, it’s nowhere near the most quoted line from the two films.

“It’s so weird because there’s something about the Fourth of July line from Legally Blonde 2. I get so many DMs and texts and people leaving things in my mailbox,” she confessed. “And if I’m out on that day, people just go nuts.”

The American Pie actress is referring to the line where Paulette says, “You look like the Fourth of July. That makes me want a hot dog real bad.”

News broke in 2020 that Legally Blonde 3 was given the green light and Witherspoon, 46, is set to return. Mindy Kaling and Dan Goor were later announced as writers for the new script and the Sweet Home Alabama star’s production company, Hello Sunshine, is on board to work on the project.

While there have since been delays in production — Kaling, 43, confirmed in November 2021 that the script was still being worked on — Coolidge is ready to reprise her role.

“I did hear at one point after The Morning Show [that] it’s going [to happen],” the A Cinderella Story actress exclusively told Us Weekly in January 2020 of the new film. “But of course, there’s rumors that you read every day in the newspaper that say, ‘Legally Blonde is opening May 20 this year,’ and you’re, like, ‘Well, ugh.’ But I don’t know. I would love to play Paulette again.”

Witherspoon, for her part, confirmed in December 2021 that fans can expect the return of Paulette as Elle’s sidekick. “It’s a lot of me and this lady [Coolidge], that’s all I have to say,” she teased to Entertainment Tonight at the time.