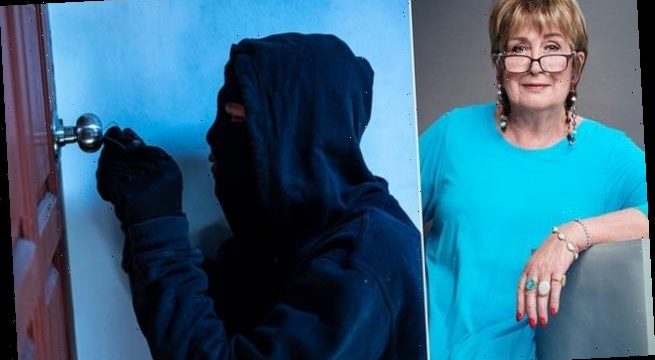 JENNI MURRAY: The day I forced my burglar to do the washing- up

So often we women are accused of being nosy curtain twitchers who know everybody in the neighbourhood and all their business. But now Scotland Yard has come to our defence.

According to the Met Police’s only e-fit officer, Tony Barnes, women are far better than men at catching crooks because we pay so much more attention to our surroundings.

We are, in fact, veritable Miss Marples and jolly useful for his job making computer-aided pictures of criminals. He’s interviewed more than 2,000 witnesses to crime and it’s always been women who have given the more accurate description of a suspect.

His theory is that men tend to walk along the street with absolute confidence that nothing is going to harm them and so take little notice of what’s going on. 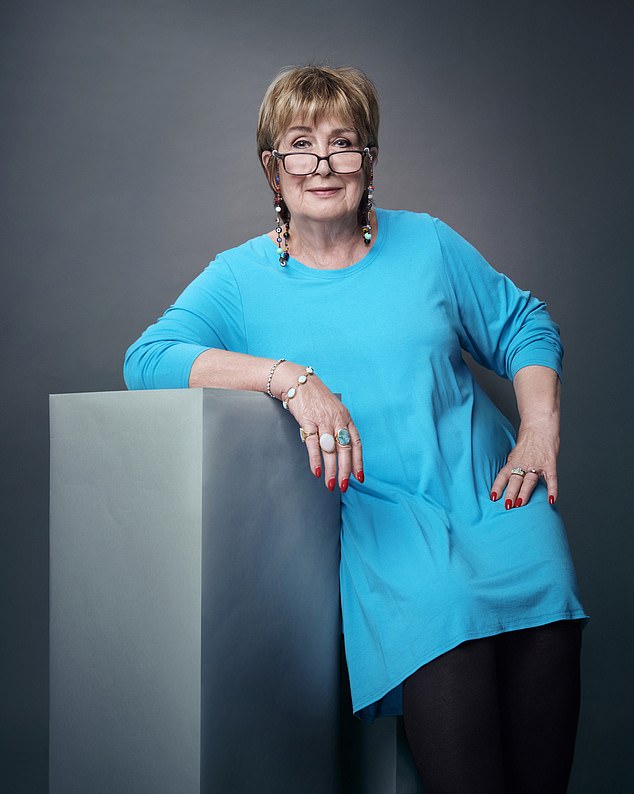 Jenni Murray (pictured) recalled a young man breaking into her home, as it’s revealed women give the most accurate description of a suspect

Women, on the other hand, are more fearful and are constantly thinking about how they might protect themselves. It makes us notice everything and we retain the details of what we’ve observed.

I know this to be true, remembering to this day with total clarity the appearance of a young man who had broken into my North London basement flat — a place I called Wuthering Depths — 20 years ago.

I had been in the Peak District and came back to find the sitting room window had been smashed. I peered in and could see nothing, apart from a towel draped over the sofa. Strange. I would never have left it like that.

I opened the door. There was glass all over the carpet, and empty wine and beer bottles.

I gingerly tiptoed through to the landing. The kitchen was in turmoil. Dirty dishes everywhere. I opened the bedroom door. A young man, who had clearly been sleeping in my bed, was fully dressed — blue jeans, grey sweater, black leather jacket — and was shoving his belongings into a large black Adidas sports bag.

He had no means of escape without passing me and possibly hurting me. I found myself going into angry mother mode. 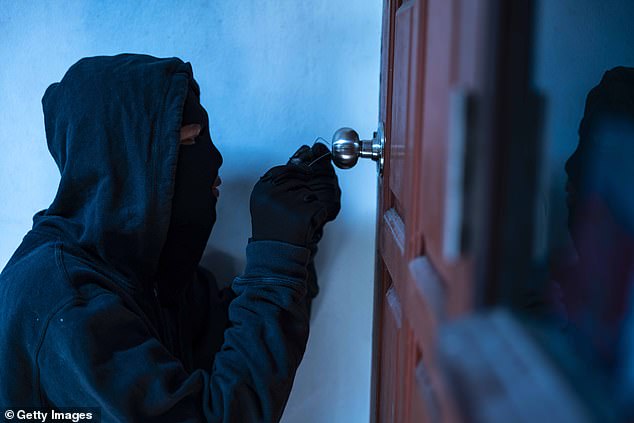 Jenni said the burglar was about 6ft tall with dark brown, well-cut hair and clean shaven with rather handsome features (file image)

‘Stay there! I’m calling the police,’ I shrieked.

He begged me not to call them. His accent was Polish and he looked deeply ashamed. I called. The best of the Met police agreed to be there as soon as possible. What to do in the meantime with this intruder? He was about 6 ft tall with dark brown, well-cut hair and clean shaven with classically Slavic, rather handsome features. I guessed him to be around 25.

‘Right,’ I said, ‘while we wait for the police, you will clear up the mess you’ve made. First, strip the bed and put everything in the washing machine!’ He did. ‘Now the broken glass on the carpet. Here’s the dust pan and brush.’

He was doing the dishes when three burly policemen arrived. They seemed surprised to find him hard at work, but sat him on the sofa, handcuffed him and told him he would be charged with breaking and entering, and theft. That was all the wine and food he’d consumed.

I felt rather sorry for him. He was a young immigrant who’d thought the streets of London were paved with gold. They were not. He’d had no money, no food or drink and nowhere to sleep.

As he was taken away, with tears in his eyes, one of the police officers stayed to take my statement.

‘It must have been a terrible shock,’ he said. ‘Usually, we would advise a visit from Victim Support, but I don’t think that will be necessary. He’s made a good job of clearing up and you’re no victim.’

Nevertheless, it was scary and I remember every detail, as if it were yesterday.

Why frozen Nicole is not ideal as Lucille 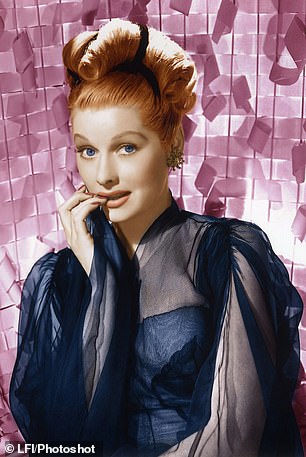 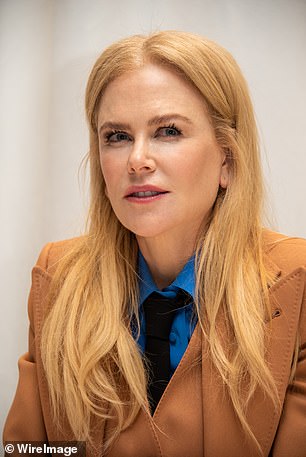 My favourite TV programme throughout my childhood was I Love Lucy.

I really did love Lucy’s failed attempts, together with her neighbours Fred and Ethel, to get into showbusiness. Her efforts were hilarious and it was the first time I realised a woman could be the star in a comedy.

The marriage of the actress Lucille Ball to Desi Arnaz, who played her on-screen husband, was far from happy. She was ‘difficult’, which I understand as he was an unfaithful alcoholic. But she was brilliantly funny with the most expressive face.

So it is beyond comprehension that Nicole Kidman, is to play Lucille in a film about the couple. Kidman denies using Botox, but I don’t recall seeing her face move at all during TV’s The Undoing.

I’ve always had a bit of a soft spot for Katie Price, formerly known as Jordan.

I remember interviewing her about her autobiography. There have been five children and three husbands, and through it all she has worked her socks off, but it’s her first born, Harvey, for whom she has struggled the most. Harvey — whose father, the former footballer Dwight Yorke, washed his hands of his son — has severe disabilities. I have never been more impressed by Katie than in this week’s BBC documentary about her efforts to find her son a suitable college, now he’s 18. But she’s worried about money. Dwight Yorke’s fortune is estimated at £18.3 million.Wouldn’t any decent man consider it his responsibility to share such a burden? 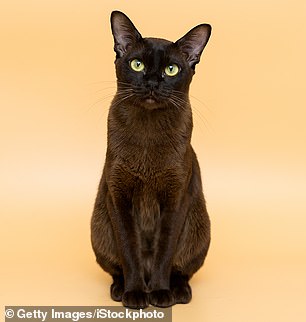 My cat’s a home wrecker!

She has the face of an angel and the loudest of purrs, but my Burmese cat, Soo confirms the news that cats are the worst animals when it comes to damaging the home.

According to a recent poll, the blame for 10 per cent of household damage done by all pets can be laid squarely on cats. Certainly, no door can be left shut because Soo lacerates the carpet in her efforts to get in or out. She terrorizes the dogs, hiding under the sofa and leaping out, claws extended, as they pass. She thinks it’s fun; they don’t.

Last week, two small plates, two dishes and a glass fell to the floor as she scurried around the kitchen surfaces. And when I tried to replace them there were broken items in the delivery, so now my bins are full of boxes. A smashing time, indeed!