The best star snaps of the week: Gorgeous and gory!

Jamie Lee Curtis appeared to be the only celebrity to show their face — albeit virtually — at the largely-scaled back controversial Golden Globes 2022 award show.

“We are honored to have @jamieleecurtis join us to share a message on the importance of the HFPA’s philanthropic efforts year round as a non-profit trade association as a 501(C)(3) Charitable organization,” the official Golden Globes Twitter wrote in a statement on Sunday night.

Curtis, 63, expressed that she was honored to be associated with the Hollywood Foreign Press Association despite the organization’s recent controversy over its lack of diversity.

“I am proud to be associated with them in this venture,” Curtis said in a video posted to Twitter, while boasting about how the HFPA donates millions of dollars in grants every year that are funded by the usually-televised event.

“They do so at a very low key, off the record, evening of giving,” she said. “I’ve been the lucky host of that evening a couple of times. And so I just wanted to honor and stand with them in this continued advocacy of great need and great support that the HFPA continue to serve and offer with their generosity.” 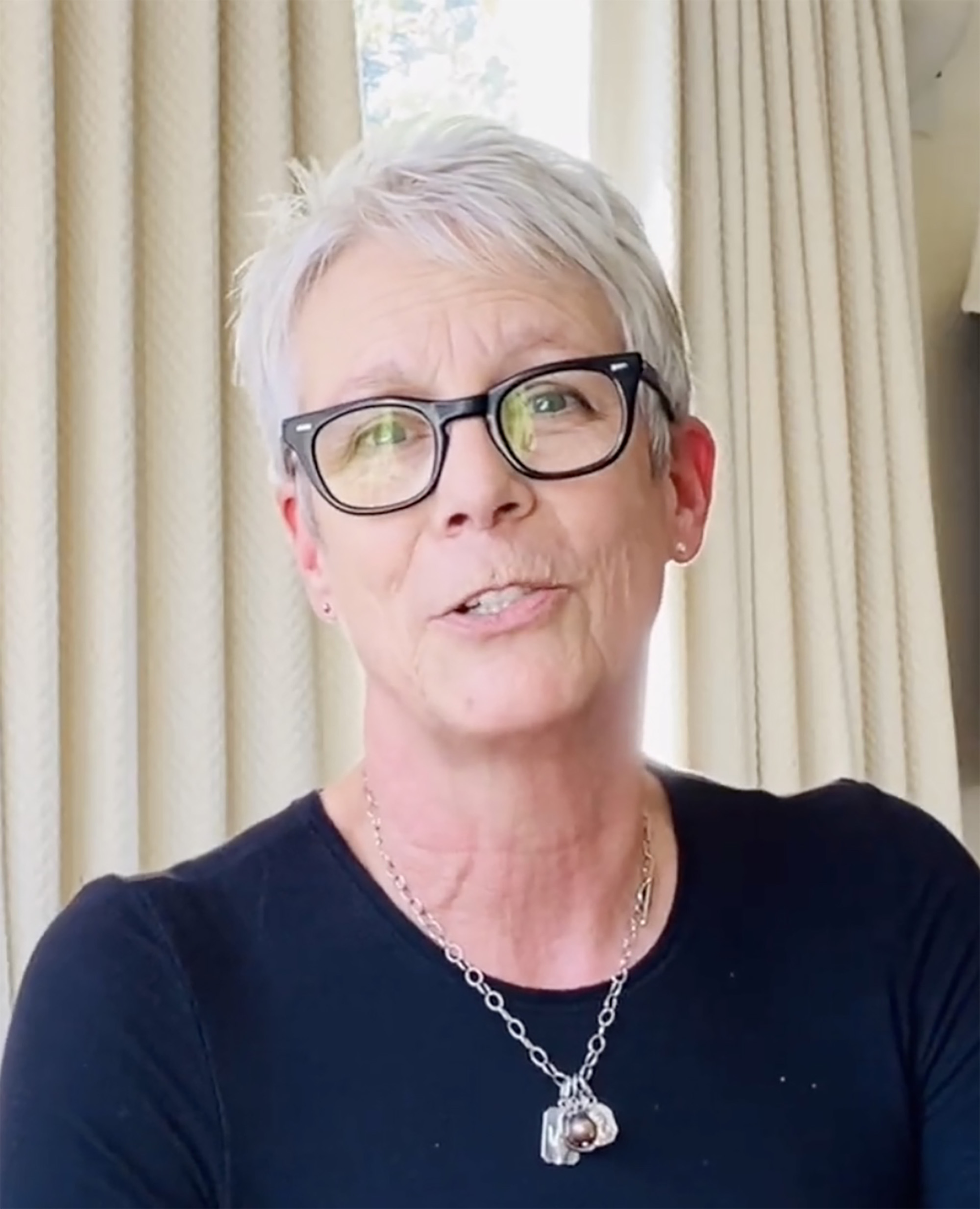 The “Knives Out” actress, who has won two Golden Globes and has been nominated seven times, seemed to be the only Hollywood star to be involved in this year’s Globes after several celebrities denounced the HFPA.

NBC announced last May that they would be cutting ties with the Golden Globes, typically aired on the network, after news broke that the HFPA included no black members out of all 87 people in the org.

“Change of this magnitude takes time and work, and we feel strongly that the HFPA needs time to do it right,” NBC said in a statement at the time. “Assuming the organization executes on its plan, we are hopeful we will be in a position to air the show in January 2023.” 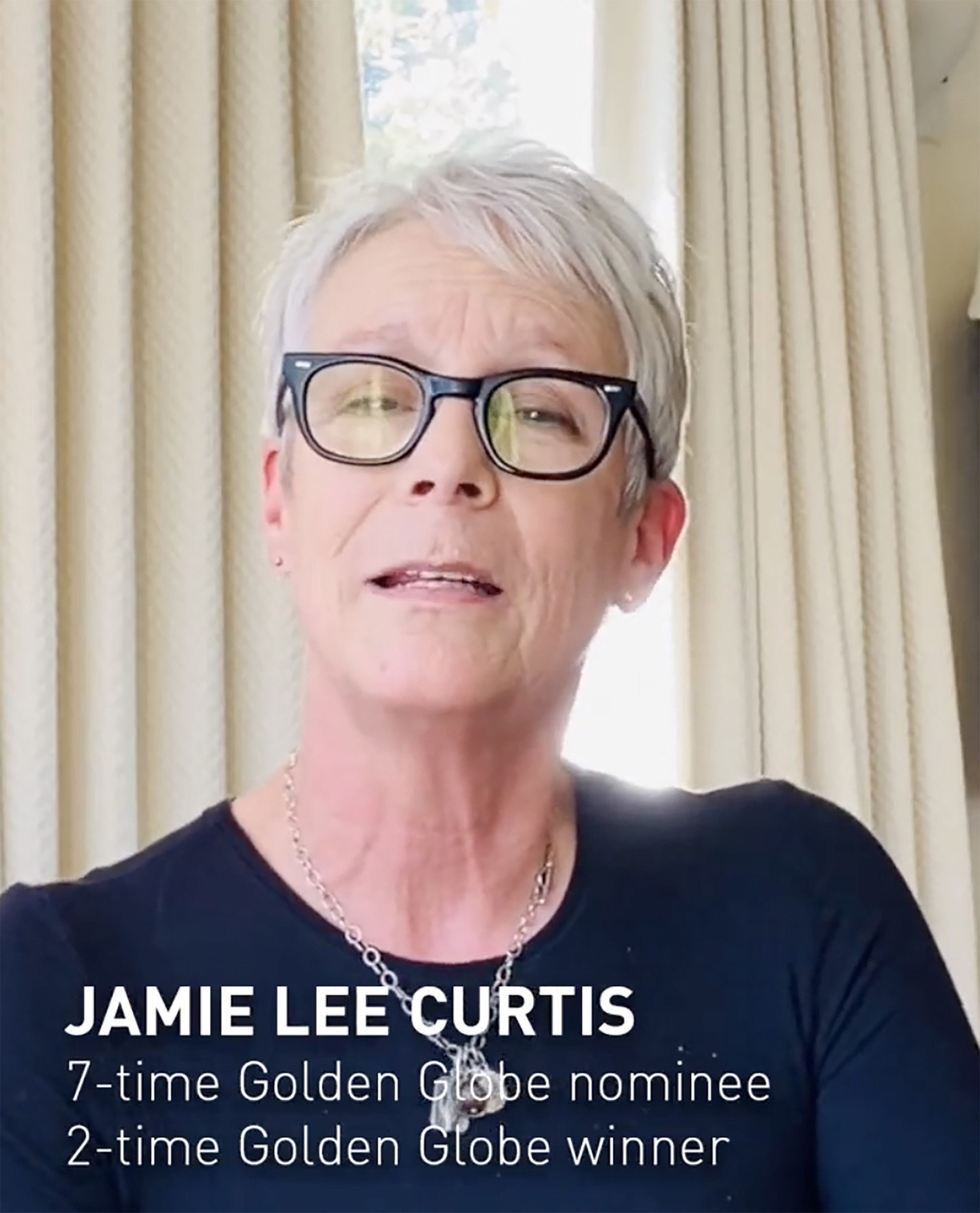 The LA Times also accused the HFPA of creating a “culture of corruption” ride with “ethical lapses.”

Several celebrities called on the Globes for reform including Scarlett Johannson and Tom Cruise.

Along with not being televised, Page Six Style reported that plans to have a red carpet for the show were scrapped amid the controversy.

Since the exposè, the HFPA made changes to their committee, installing a new board of directors made up of two-thirds of women and one-third of people of color. And in October 2021, it also admitted 21 new members, six of whom are black.

“Over the last eight months, the HFPA has completely overhauled its bylaws, implementing sweeping changes from top to bottom addressing ethics and code of conduct, diversity, equity and inclusion, governance, membership and more,” the org said in a press release last December.