Launched by Italian entrepreneur Bruno Conterno in 2014, the Vicenza, Italy-based shoe company designs and produces shoes for a range of footwear firms, as well as for several in-house and licensed brands. They include ’80s soccer and basketball label Kronos, which Nice Footwear is relaunching as a casual footwear firm, as well as Avirex, Ellesse, Conte of Florence, Lotto and Fred Mello, whose collections are designed, manufactured and distributed under license. Total production amounts to 1.5 million shoes a year.

Sales and marketing manager Alessandro Perletti explained that, while Nice Footwear produces all its shoe collections in Chinese factories, which are coordinated by a local subsidiary that opened last year, inside the company’s headquarters in Vicenza, the footwear firm develops the designs through the use of sophisticated, patented 3D software. This, used together with virtual reality, offers precise renderings to clients.

“This enables us to save time and costs, since all the changes in the design can be made directly by connecting to the software’s cloud,” said Perletti. “For some of the brands, we also develop 3D prototypes and thanks to a reverse engineering method we manage to estimate the effective costs of samples.”

Everything to Know About Fashion Designer Halston

Nice Footwear — which over the past three years has invested 2.2 million euros in research and development to elevate its quality and reduce its environmental footprint, calculated and shared in its annual sustainability report — closed the 2019 fiscal year with revenues of 24 million euros. “In the past five years, we kept posting double-digit growth,” said Perletti, adding that revenues for the 2020 fiscal year will be 20 million euros. “The small decrease is due to both the pandemic and a 30 percent cut of our client network following a reorganization of our distribution.” 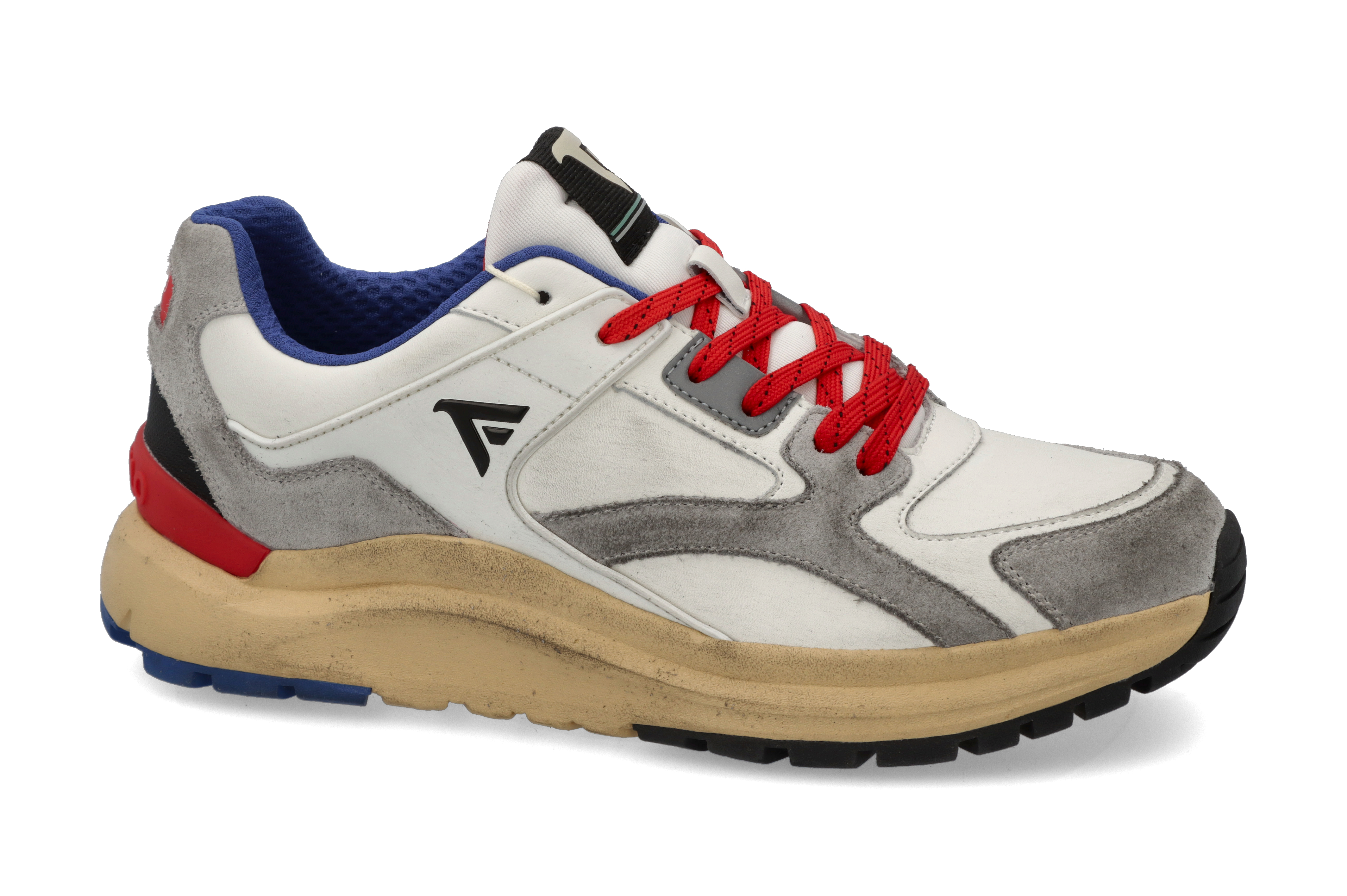 Nice Footwear distributes its collections from two showrooms, both opened in 2019, which are located on Milan’s Via Montenapoleone and in Hong Kong.

The company, which expects to increase its revenues to over 34 million euros by 2025, closed the fall 2021 campaign with sales up 6 percent compared to the same season in 2019. While France is Nice Footwear’s main market, the company has a strong presence in Italy, Spain, Greece and Eastern Europe. Through the opening of the showroom in Hong Kong, it is working on the expansion in the Far East, with a focus on Korea.

According to Perletti, Ellesse, which is controlled by Britain’s Pentland Group, is the best-performing brand in the company’s portfolio. “We have been holding its license for the Italian market since 2014 but it really took off in the past two years,” he said. “I think that the success of the ’80s heritage brands in Italy has been really boosted by the launch of the Fila and Fendi collaboration, which paved the way for many others.”

Nice Footwear, whose business is mainly focused on the design, creation and distribution of men’s shoes, accounting for 70 percent of the company’s total business, is currently considering the opportunity to approach a business-to-consumer model by opening a multibrand online store.

The company’s expansion plan was supported in 2020 by the launch of a 3-million-euro mini-bond that has been subscribed by investment firm Finint SGR.