Olivia Newton-John’s most iconic style moments through the years

Olivia Newton-John through the years: From ‘Grease’ to cancer advocate

Olivia Newton-John, who passed away at age 73, bravely fought a very public battle with cancer for three decades.

Her battle began in 1992 when she was diagnosed with breast cancer. She immediately began advocating for research into the disease.

In 2013, twenty-one years after her first diagnosis, doctors discovered she also had cancer in her shoulder. Newton-John, however, chose to keep this second diagnosis quiet from her family, friends and fans.

“The first time I talked about it, and the second time I thought, ‘I don’t really need to share this’ … It’s my life. I decided to just keep it to myself,” she told Australia’s “Sunday Night” of her decision to keep quiet.

However, by May 2017, the “Grease” star learned that her breast cancer had returned and metastasized to her sacrum.

The singer, who was in the midst of a concert tour, had postponed the first half because of severe back pain stemming from what she believed was sciatica. 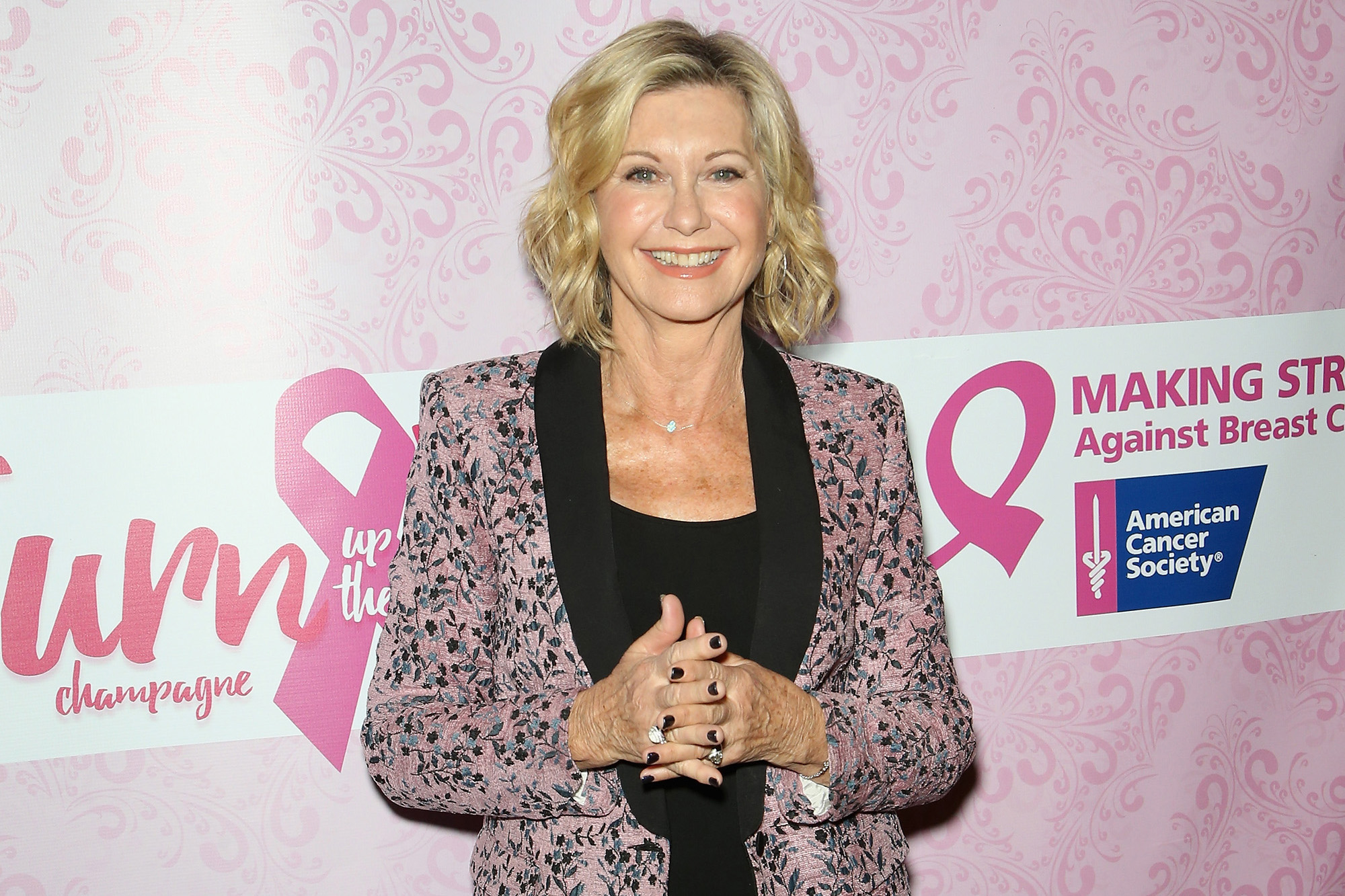 However, tests revealed that it was actually cancer that spread and formed a tumor on the base of her spine. The tumor caused a broken sacrum and fractured pelvis.

“There were all these things I was going to do for my birthday, but God had other plans,” she told People at the time after explaining that she had to cancel a big party to celebrate her 70th birthday. 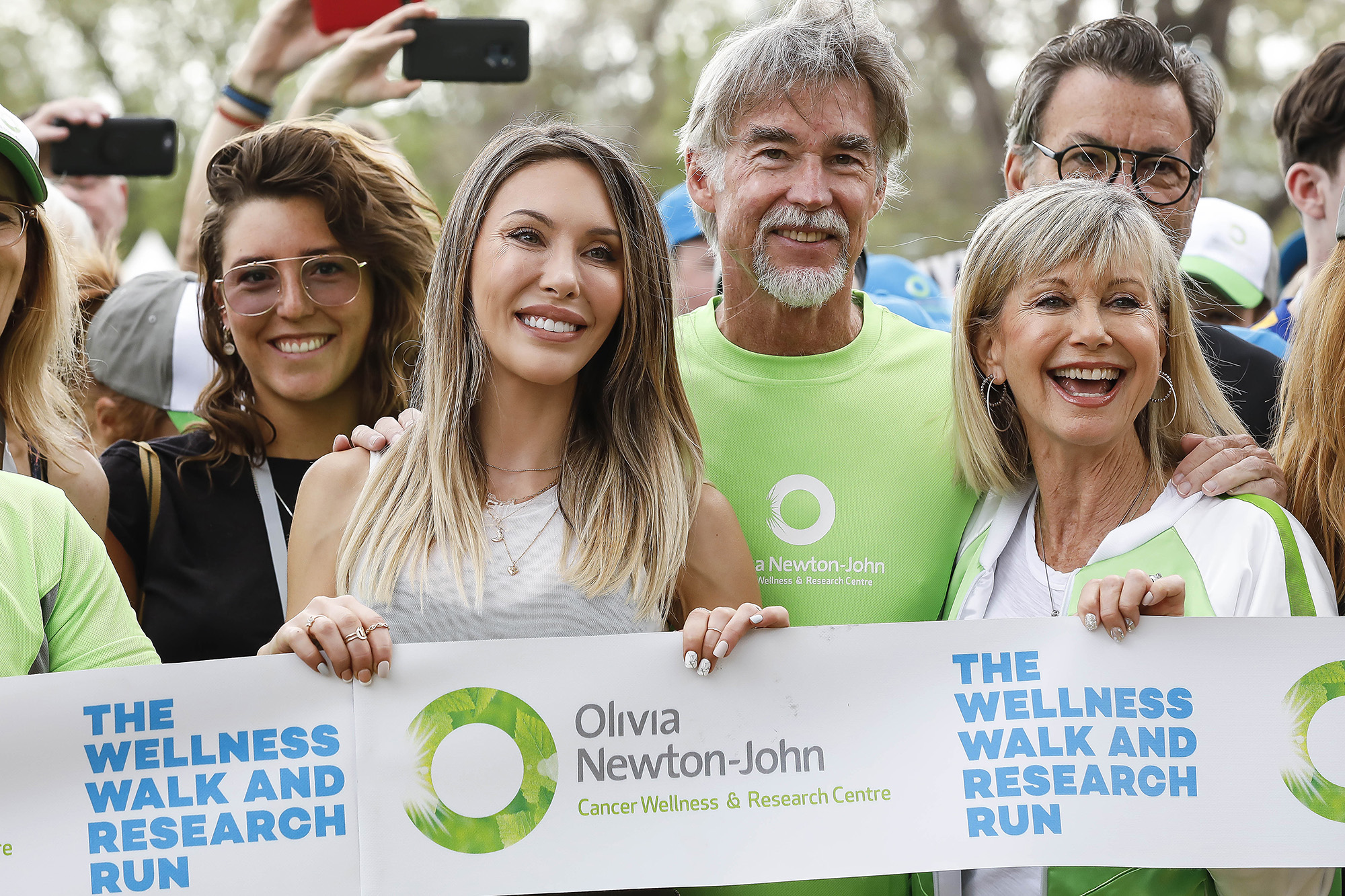 “Of course, I had my moments, and my tears and all that,” she added, talking about how the third bout with cancer affected her mental health. “But I have a wonderful husband who supports me through those things.”

She also detailed treating her illness with a combination of natural treatments, including cutting out sugar and using medical cannabis tinctures from plants that her husband, John Easterling, grew on their California property.

After her first cancer diagnosis, Newton-John established the Olivia Newton-John Cancer and Wellness Research Centre in her hometown of Melbourne. Her advocacy for research and better treatment will be a huge part of her legacy as well as her storied singing career. 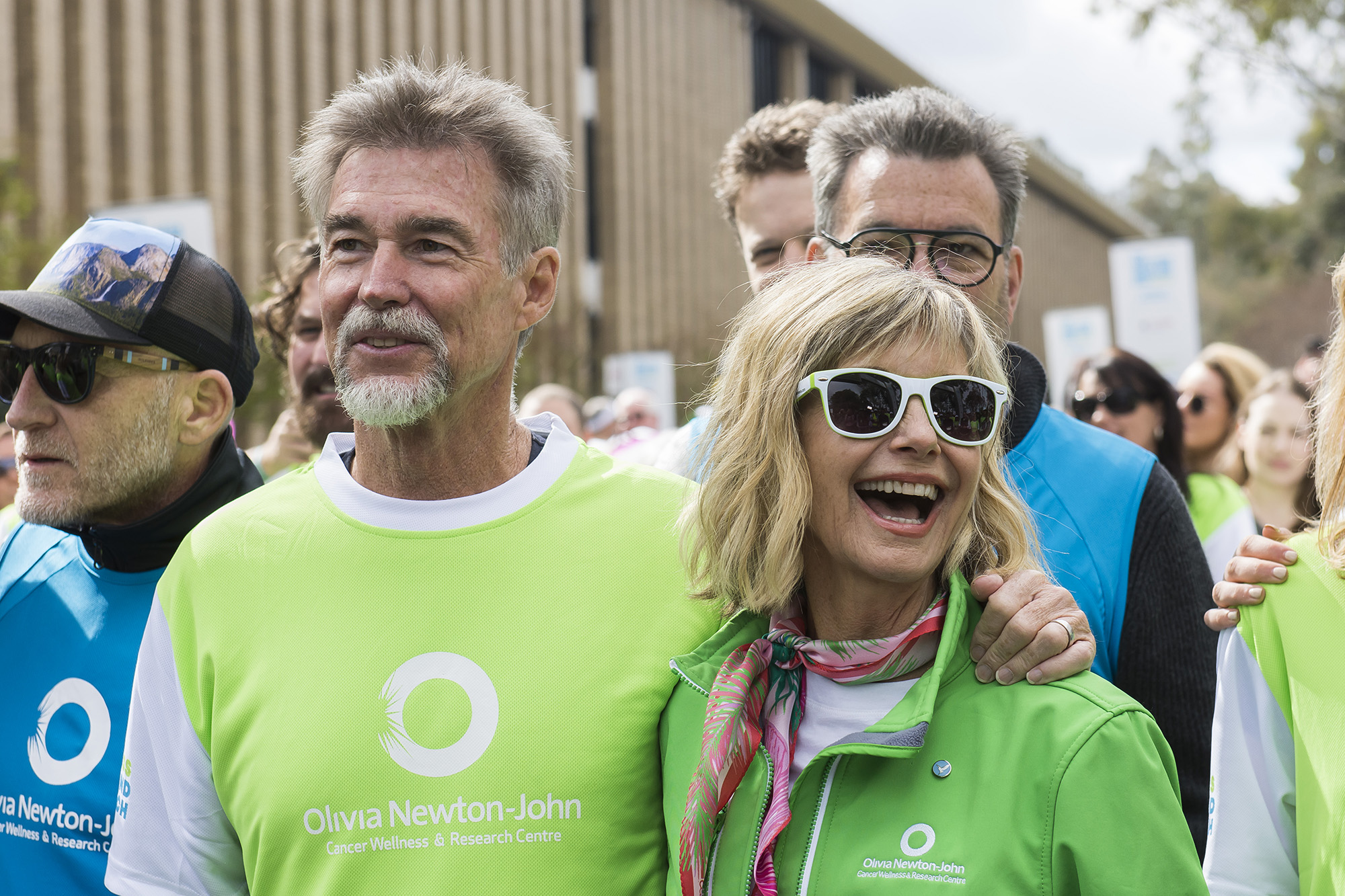 On Monday, after 30 years of battling the disease, Newton-John passed away while surrounded by family.

“Olivia has been a symbol of triumphs and hope for over 30 years sharing her journey with breast cancer,” a statement on her Facebook page read. “Her healing inspiration and pioneering experience with plant medicine continues with the Olivia Newton-John Foundation Fund, dedicated to researching plant medicine and cancer.”