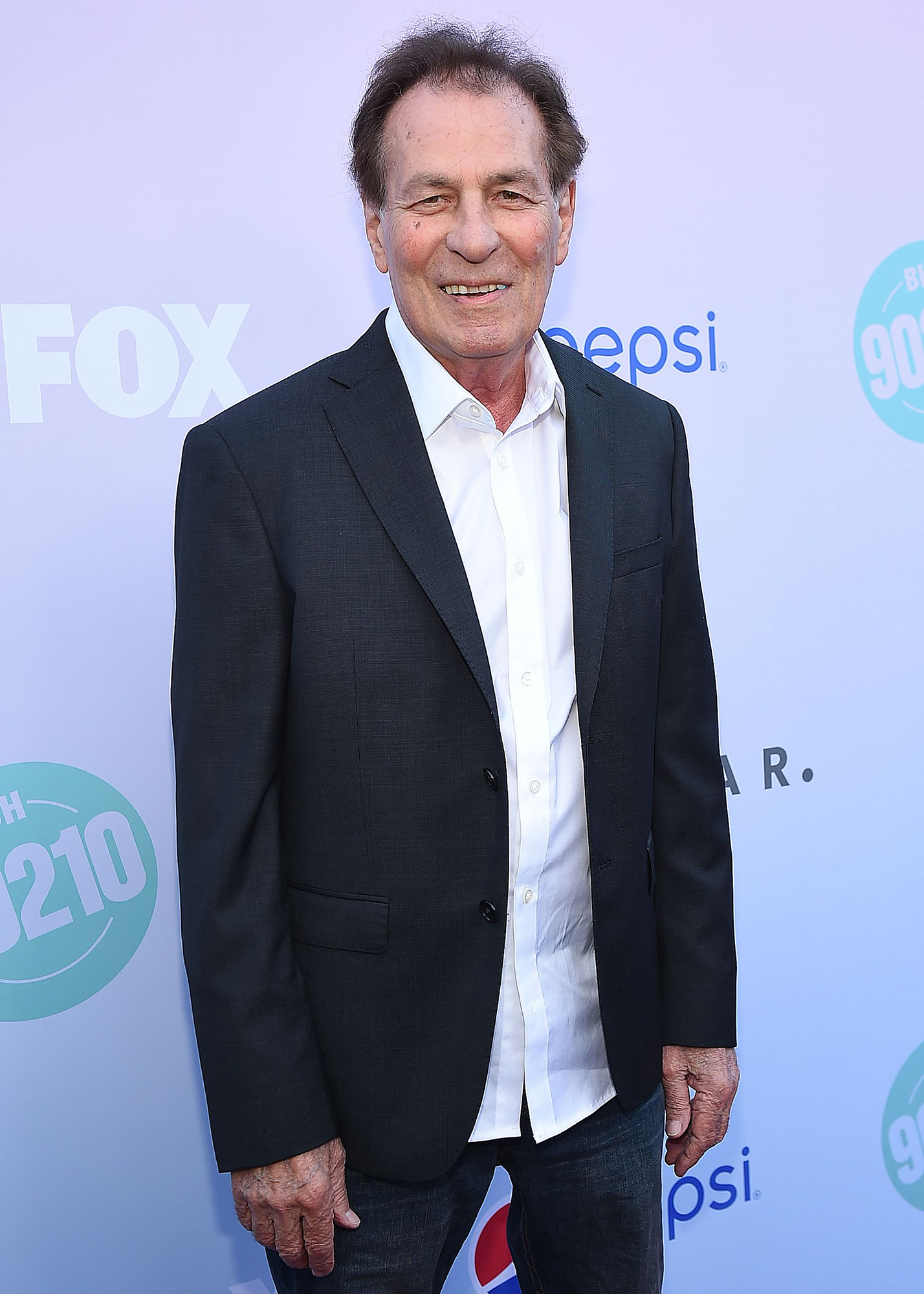 Ian Ziering, who portrayed Steve Sanders on all 10 seasons of the former Fox drama, announced the news on Thursday, August 25, via Instagram.

“In the last few months we’ve lost Jessica Klein one of 90210’s most prolific writers and producers, Denise Douse who played Mrs. Teasley, and now I’m very sad to say Joe E Tata has passed away,” the actor began alongside a photo of Tata in character and a more recent shot of the two actors. “Joey was truly an OG, I remember seeing him on the Rockford files with James Garner years before we worked together on 90210. He was often one of the background villains in the original Batman series. One of the happiest people I’ve ever worked with, he was as generous with his wisdom as he was with his kindness.”

Ziering continued: “Though the peach pit was a 90210 set, It often felt like the backdrop to the Joe E Tata show. The stories of days gone by that he would share, incredible experiences in the entertainment industry that he was a part of would keep us all captivated. He may have been in the back of many scenes, but he was a leading force, especially to us guys, on how to appreciate the gift that 90210 was.”

The Sharknado star added that his “smile dims today” but he’s “basking in fond memories moves him from my eyes to my heart where he will always be,” concluding, “My sincere condolences go out to his family and friends, and everyone else he was dear too. Rest In peace Joey 🙏.” 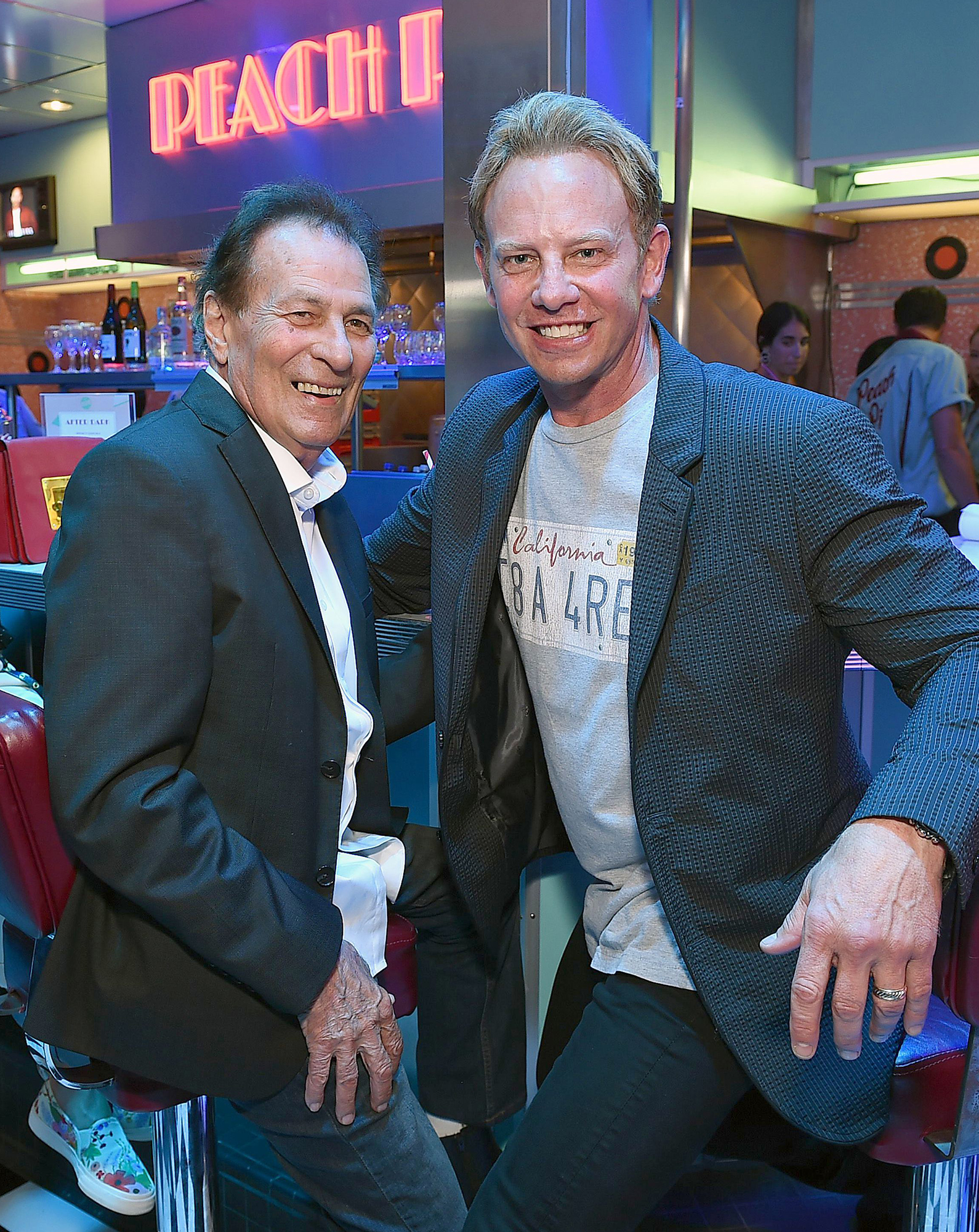 Tata appeared on more than 200 episodes of Beverly Hills, 90210, according to IMDB. The series, which also starred Jason Priestley, Luke Perry, Brian Austin Green, Tori Spelling, Jennie Garth, Shannen Doherty and Gabrielle Carteris, ran from 1990 to 2000. (Green, Spelling, Garth and Ziering were the only OG cast members who remained on the show throughout its run.)

Tata reprised his role as Nat in the first season of The CW’s reboot of 90210 in 2008. He also reunited with Spelling and Garth for a 2014 episode of their short-lived ABC Family sitcom Mystery Girls.

Everything Famous ’Beverly Hills, 90210′ Guest Stars Have Said Over the Years

Deadline reports that Tata was diagnosed with Alzheimer’s Disease in 2018. News of his death comes the same month the sister of Beverly Hills, 90210 alum Denise Dowse announced her death at the age of 64.

Beverly Hills, 90210, writer and producer Larry Mollin commented on Ziering’s post about Tata, “Body blow again. Tear in the fabric of all our show lives! One of a kind! Spirit soar!”

The cast of Beverly Hills, 90210 is no stranger to loss. Back in March 2019, Perry, who played Dylan McKay from seasons 1-6 before returning for seasons 9 and 10, died after suffering a stroke. He was 52.