BABY name trends come and go, but things can get a bit boring when almost all parents are choosing the same names.

That's what one person discovered when they started working with high schools. 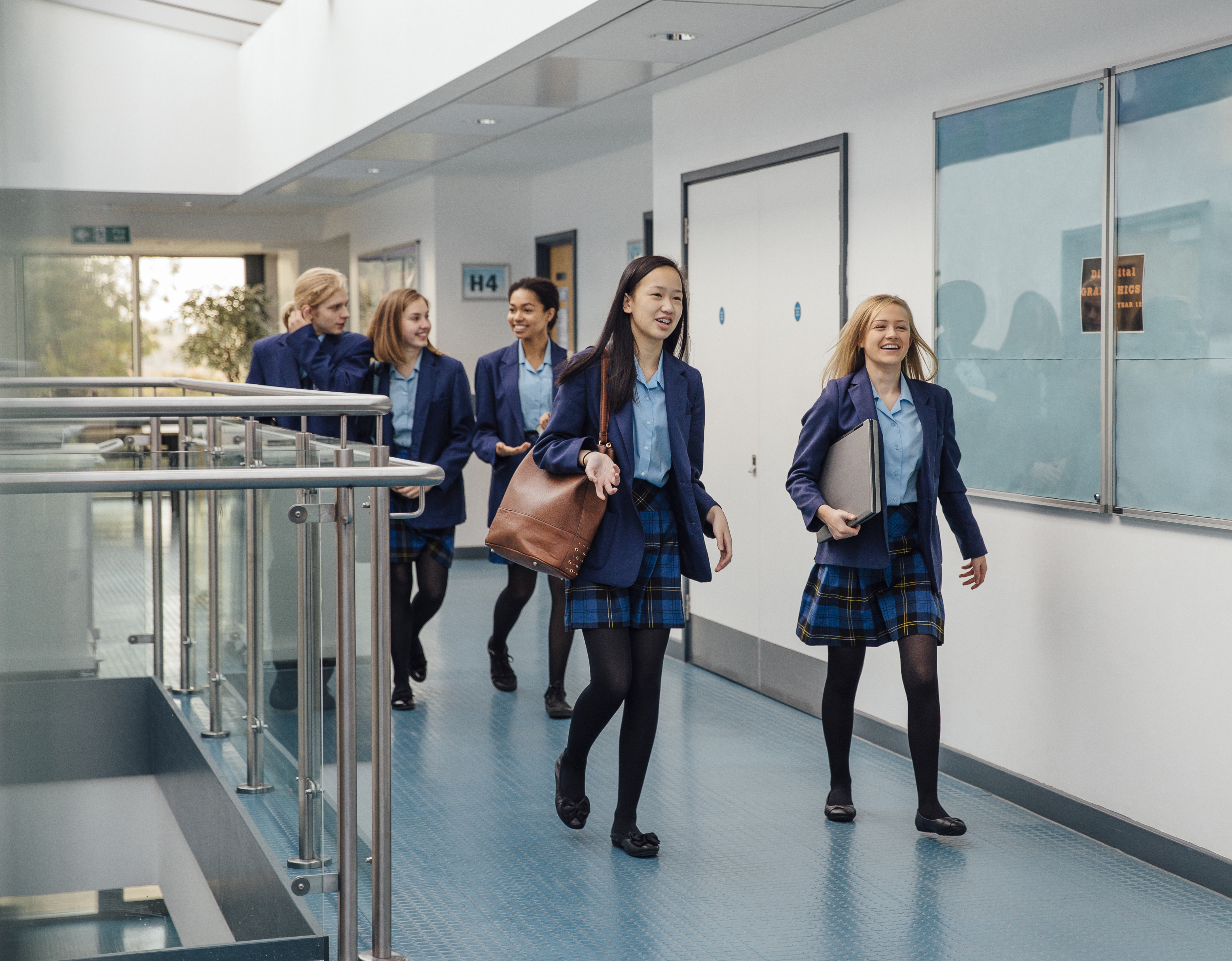 Cyril O'Ryan shared that he was amazed when he found out not only how similar so many of the names are but how boring they are as a result.

He posted on Quora: "So I write about high school sports as part of my job, and I've become extremely annoyed with the rosters I end up getting.

"It's like the parents all used the same name generator for their kids or they tried so very hard to come up with a unique name that they gave their kid a bad one. 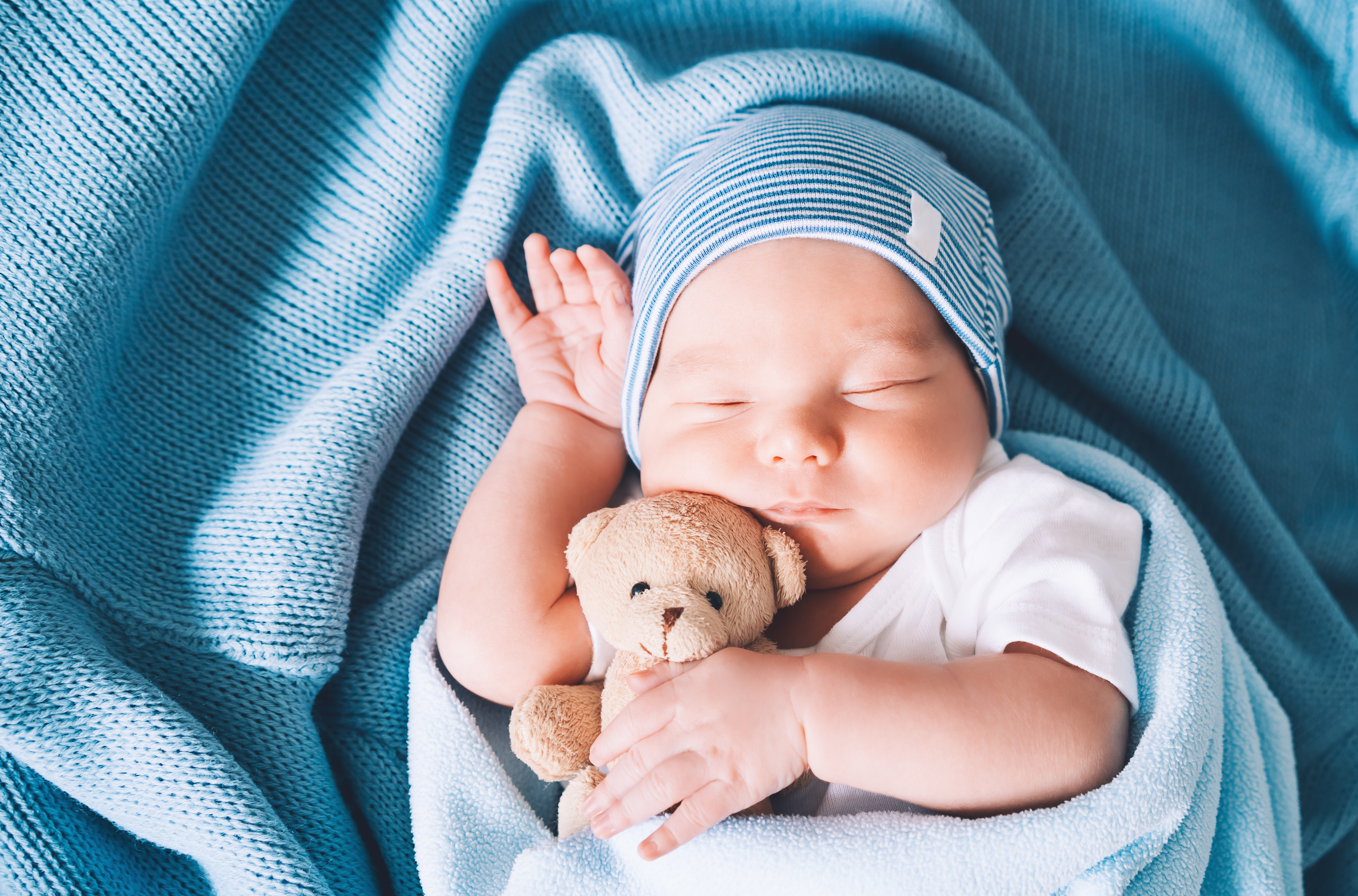 I gave my son 27 middle names, he’s grown up now & I can’t remember them 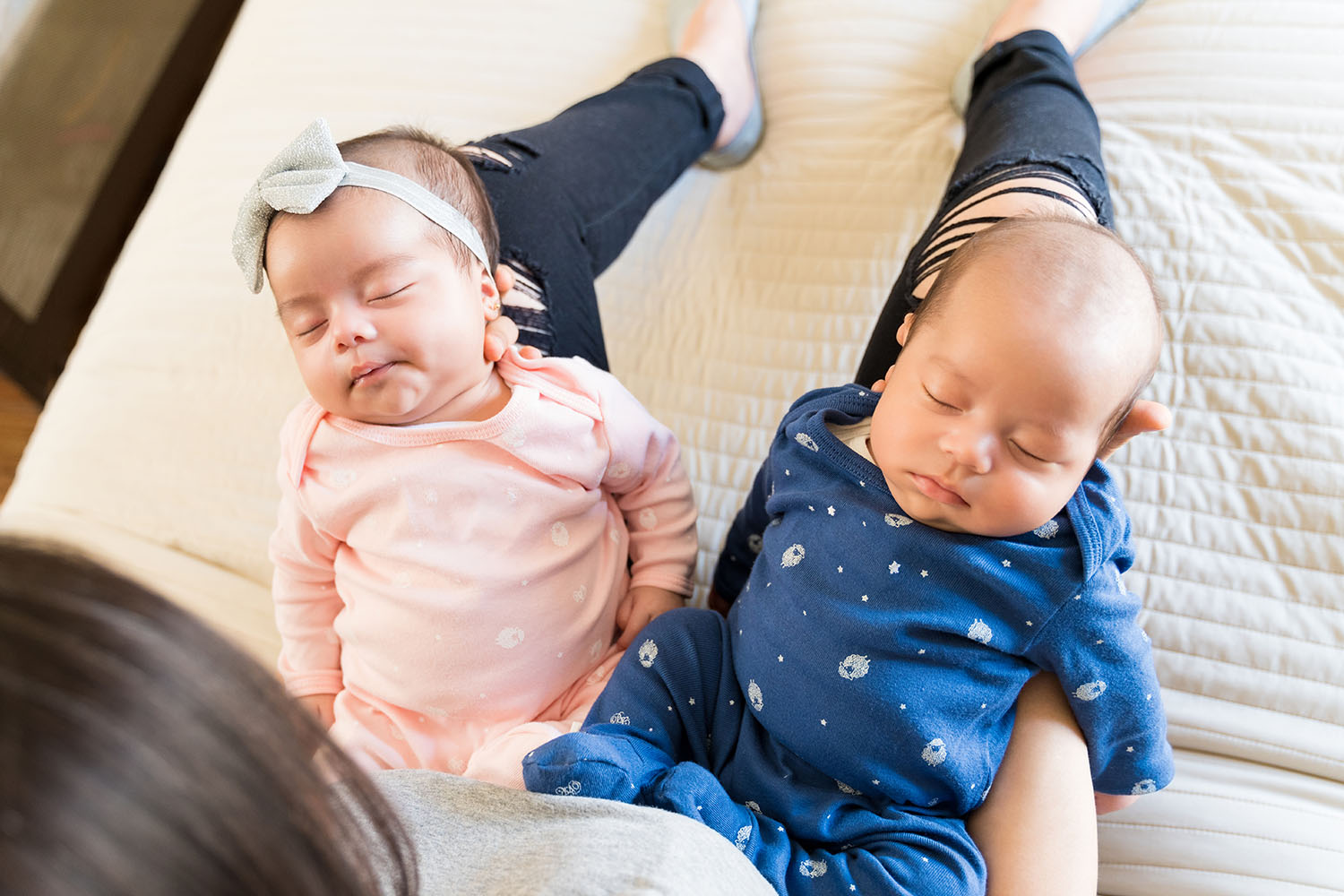 "Thank God for Mia," he joked, "there were four different variations of Madison/Addison on that one team.

"A few years ago the football team had Dylan, Dylan, Dillon, Gavin, Gavyn and Gavin.

"I don't know how many different versions of Braiden and Aiden I've seen in the last couple of years." 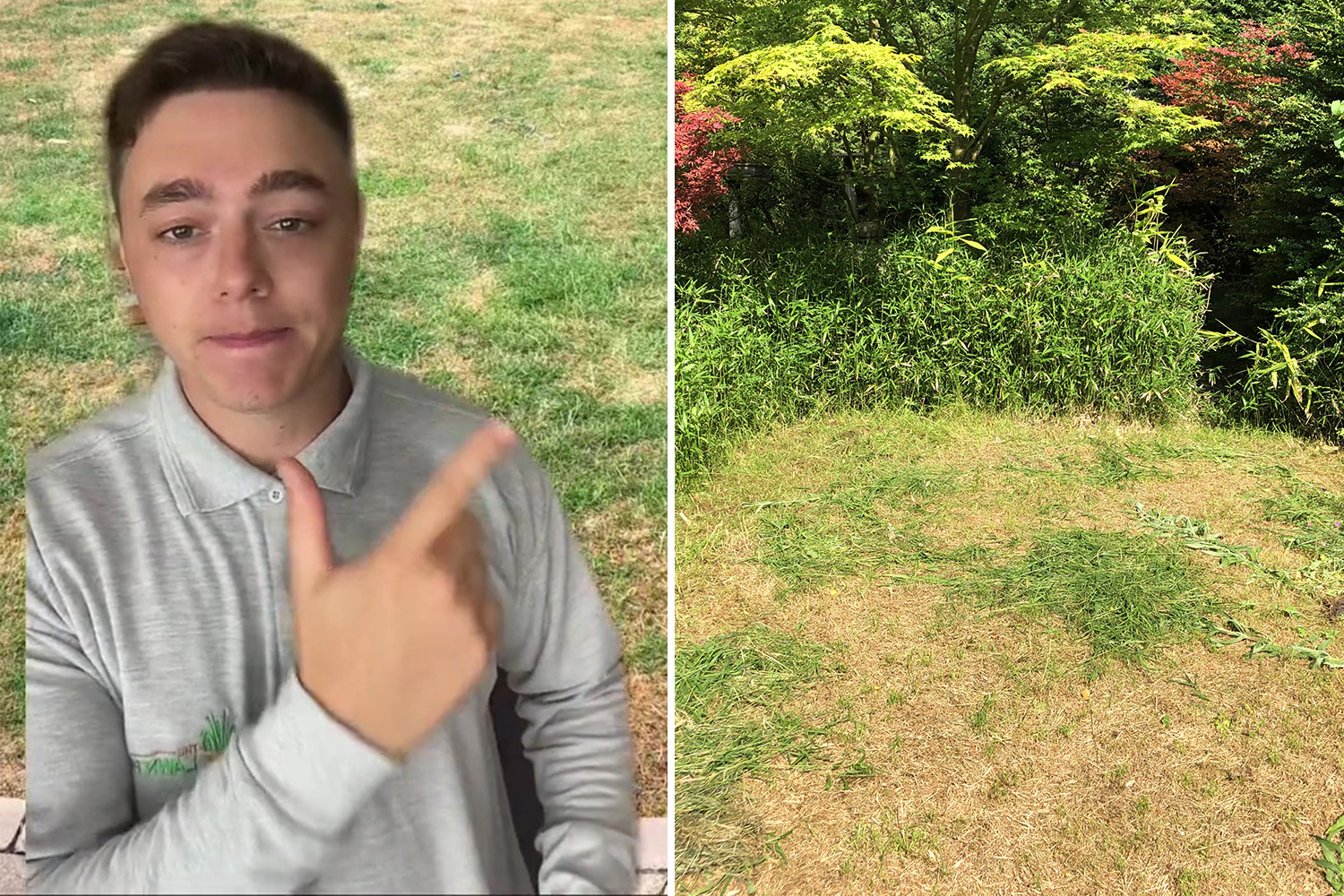 I’m a gardening pro, what to do when your lawn is dry after the heatwave

"This year there were two different kids at neighbouring schools named Toxey.

"Look, I'm not saying every kid has to be named Tommy or Sarah, but when your son Braiden ends up in school with Brayden, Breighden, Aidynn, Cade, Cadynn, Caden and Caddence, don't say you weren't warned."

It seemed other users agreed that the repetitive names were pretty dull.

One said: "Parents should try hard to give a baby a name he or she can live with and embrace.

"And stay away from current trends. In the 70’s there were so many Jennifer's. now there are too many Sofia's." 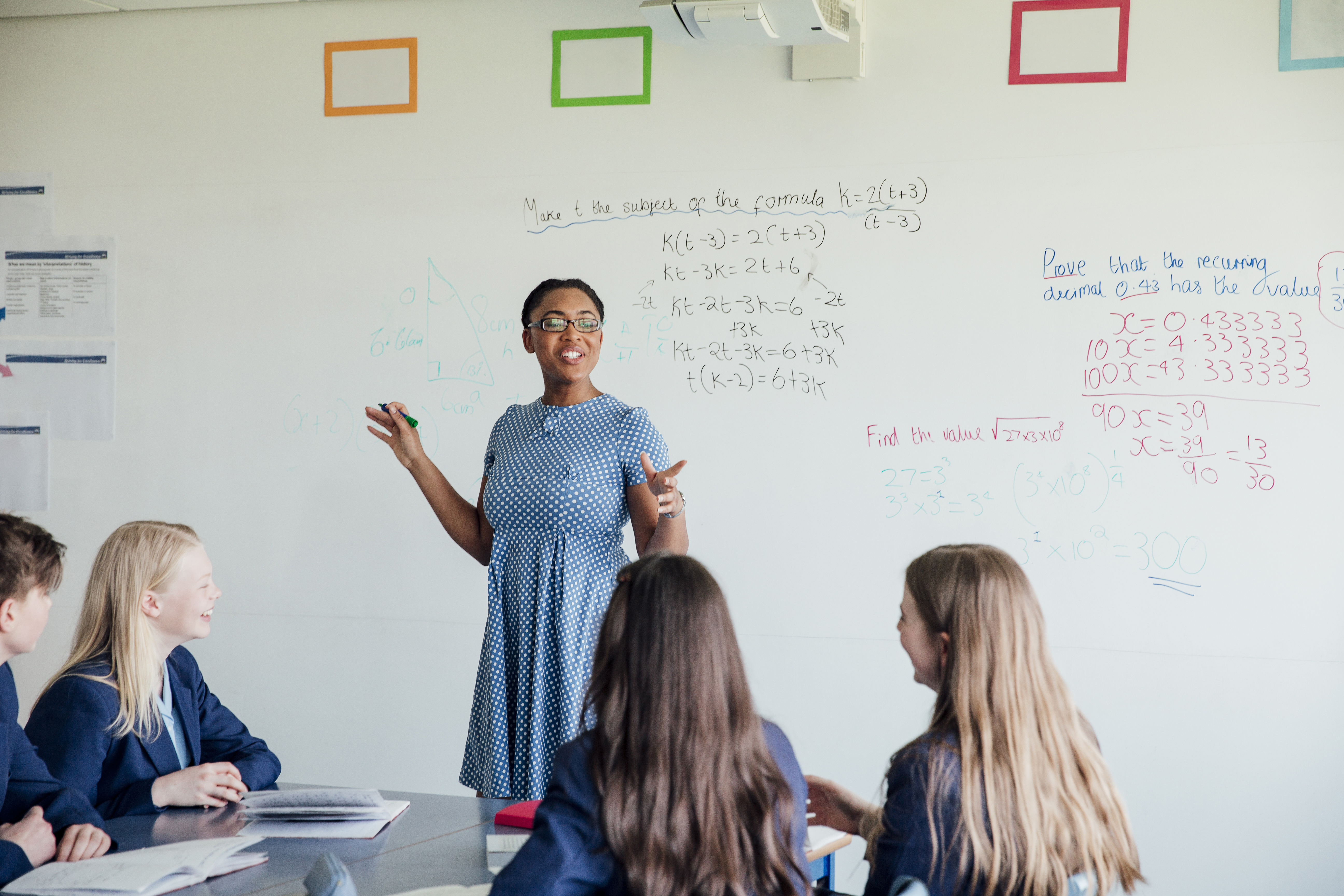