YOUR first few sexual encounters are usually memorable as you begin to learn about your likes and dislikes beneath the sheets.

But one student says her skin turned bright red the first time she touched semen. 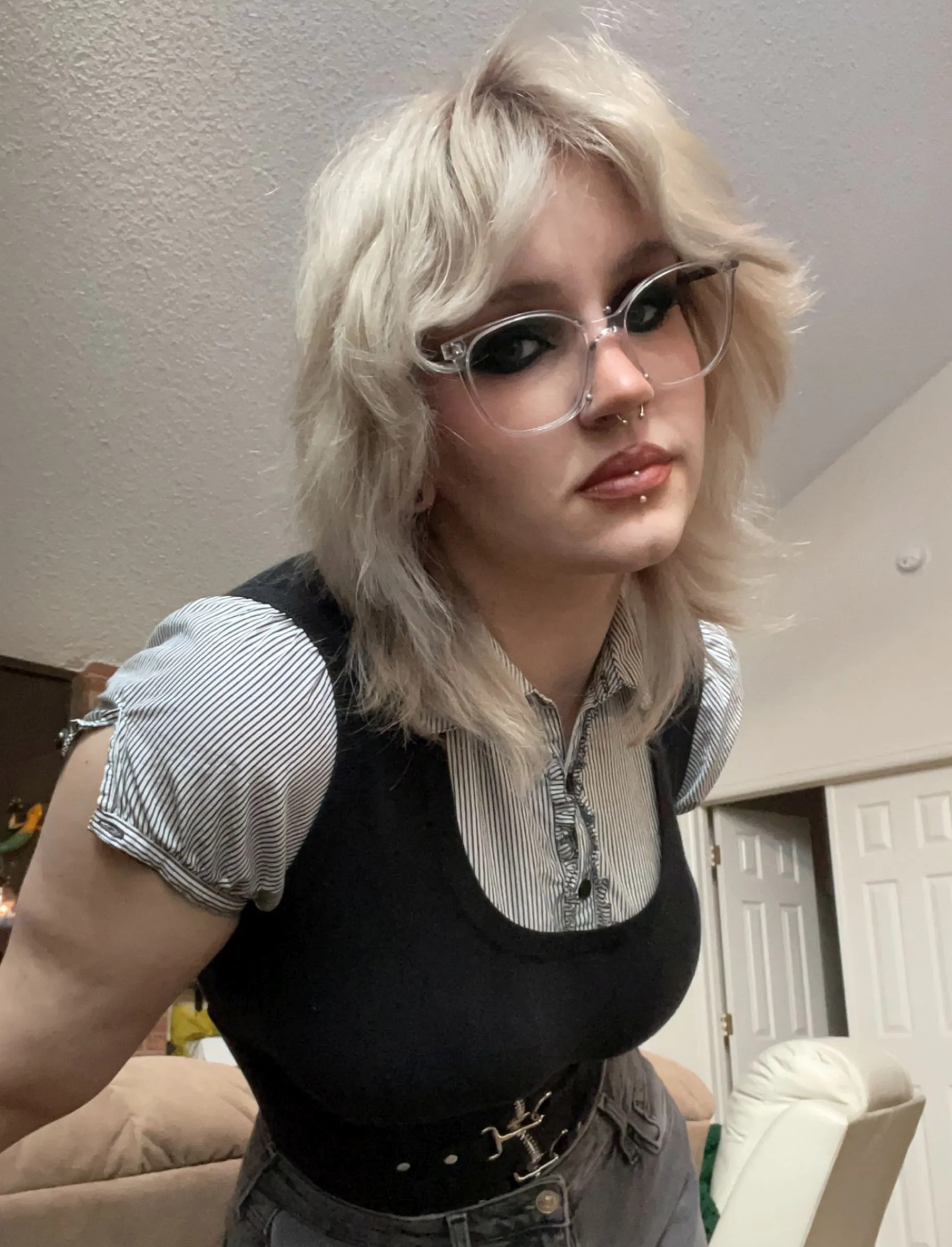 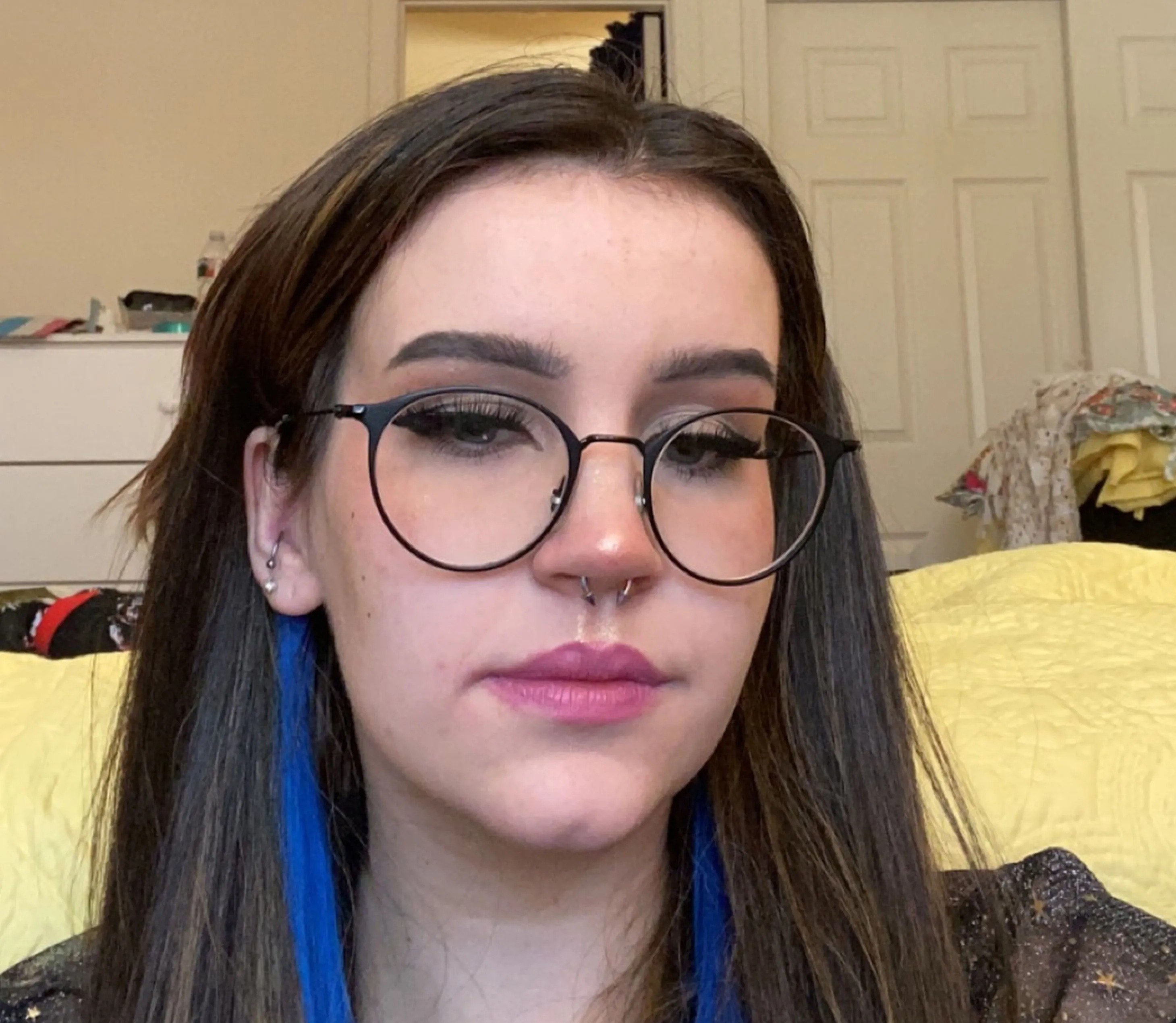 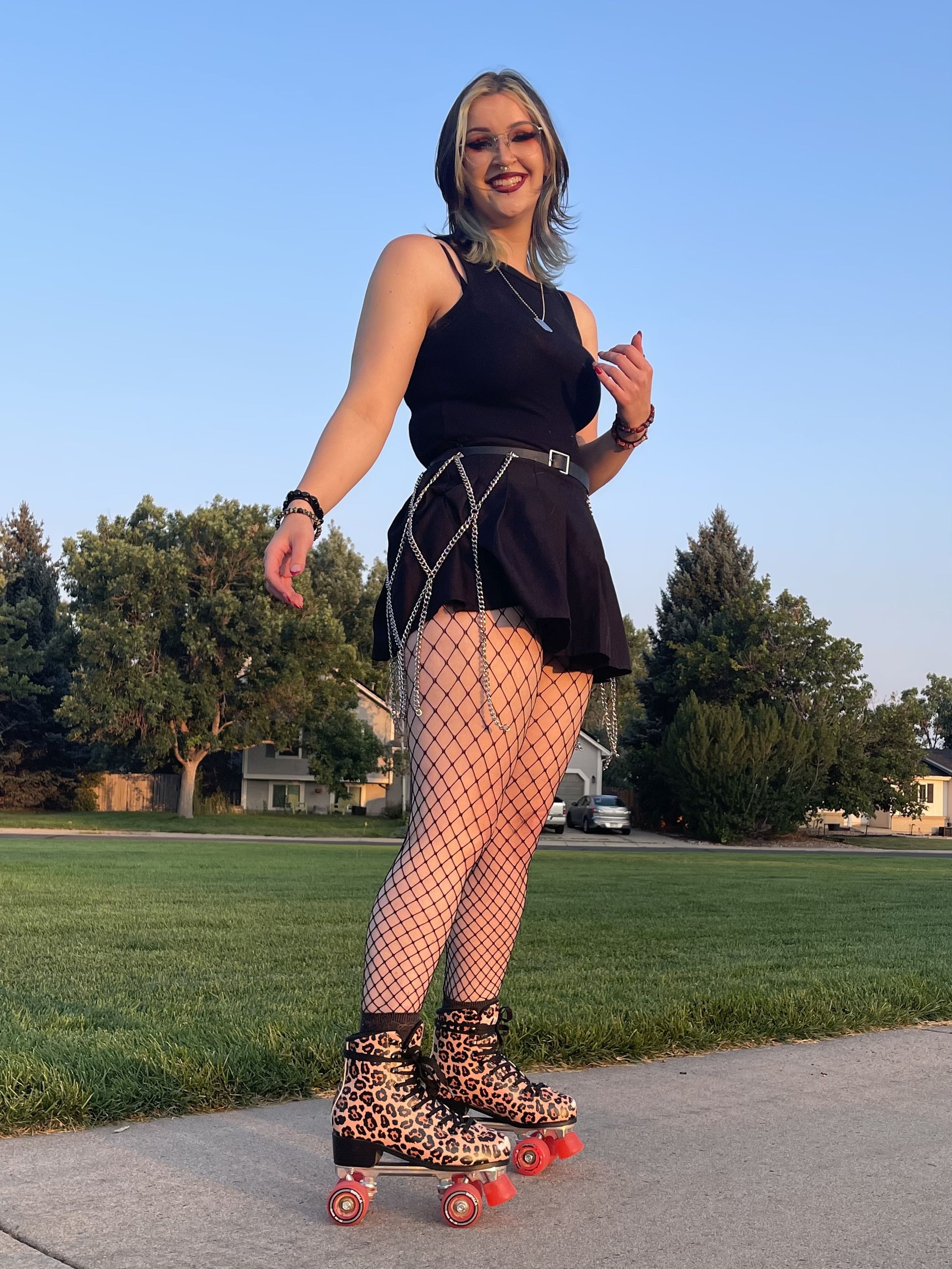 Initially, Chloe Lowery said she thought nothing of the reaction, until one liaison made her face droop.

The 18-year-old said doctors confirmed that she in fact was suffering from a rare allergy called human seminal plasma hypersensitivity.

Since her diagnosis Chloe, who lives in Longmont Colorado, US, said she avoided oral sex as she is allergic to the protein found in most men’s sperm.

The English student said she's also experienced a painful 'burning' sensation down below that feels like she's being touched by a 'million acupuncture needles' and can last up to an hour.

She is learning to live with the rare condition and said that when she tells others about it – she is rarely believed.

Chloe, who works as a massage therapist, is now speaking out about her condition to raise awareness for other women. 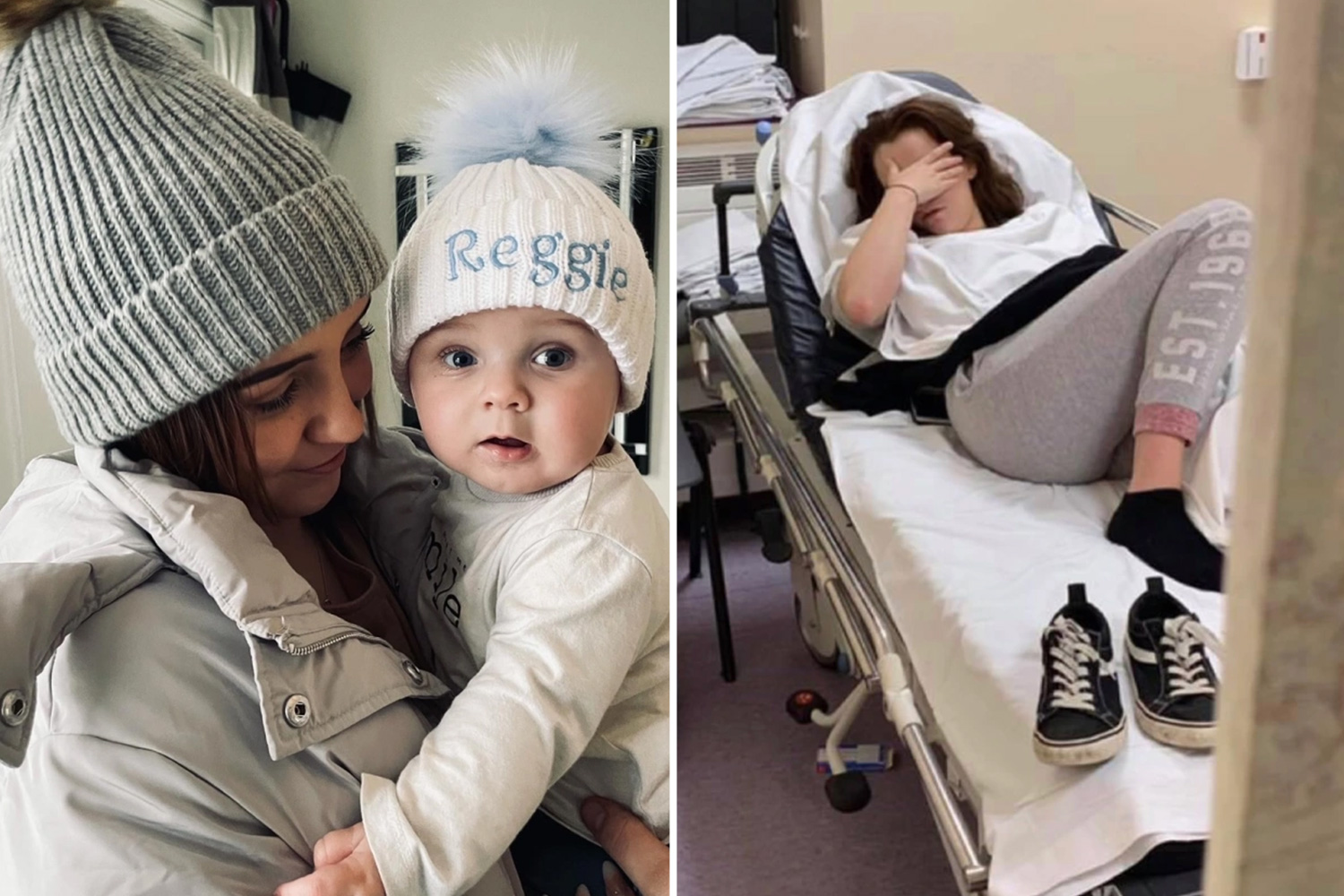 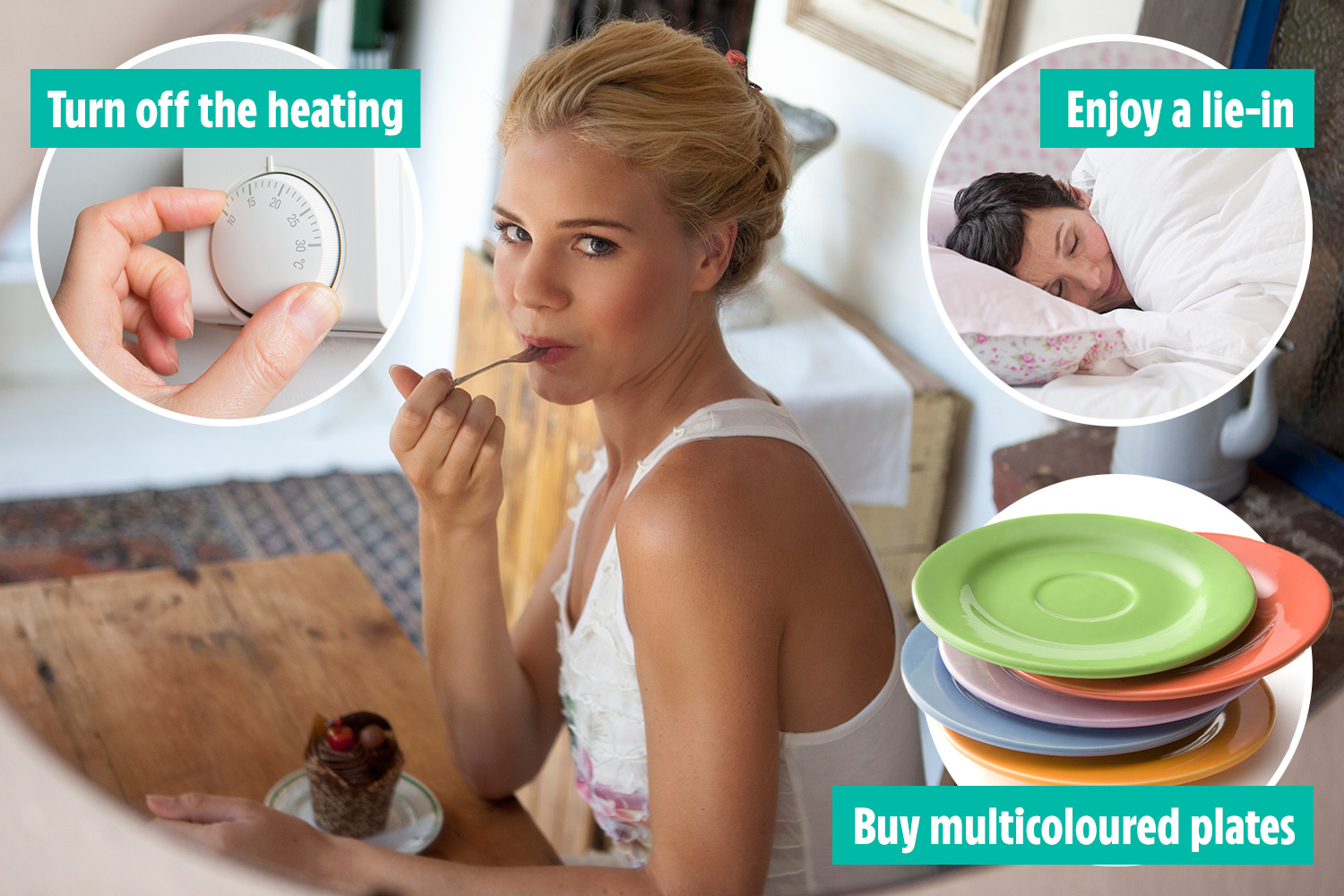 From lie-ins to eggs, 12 diet hacks to help you lose weight the LAZY way 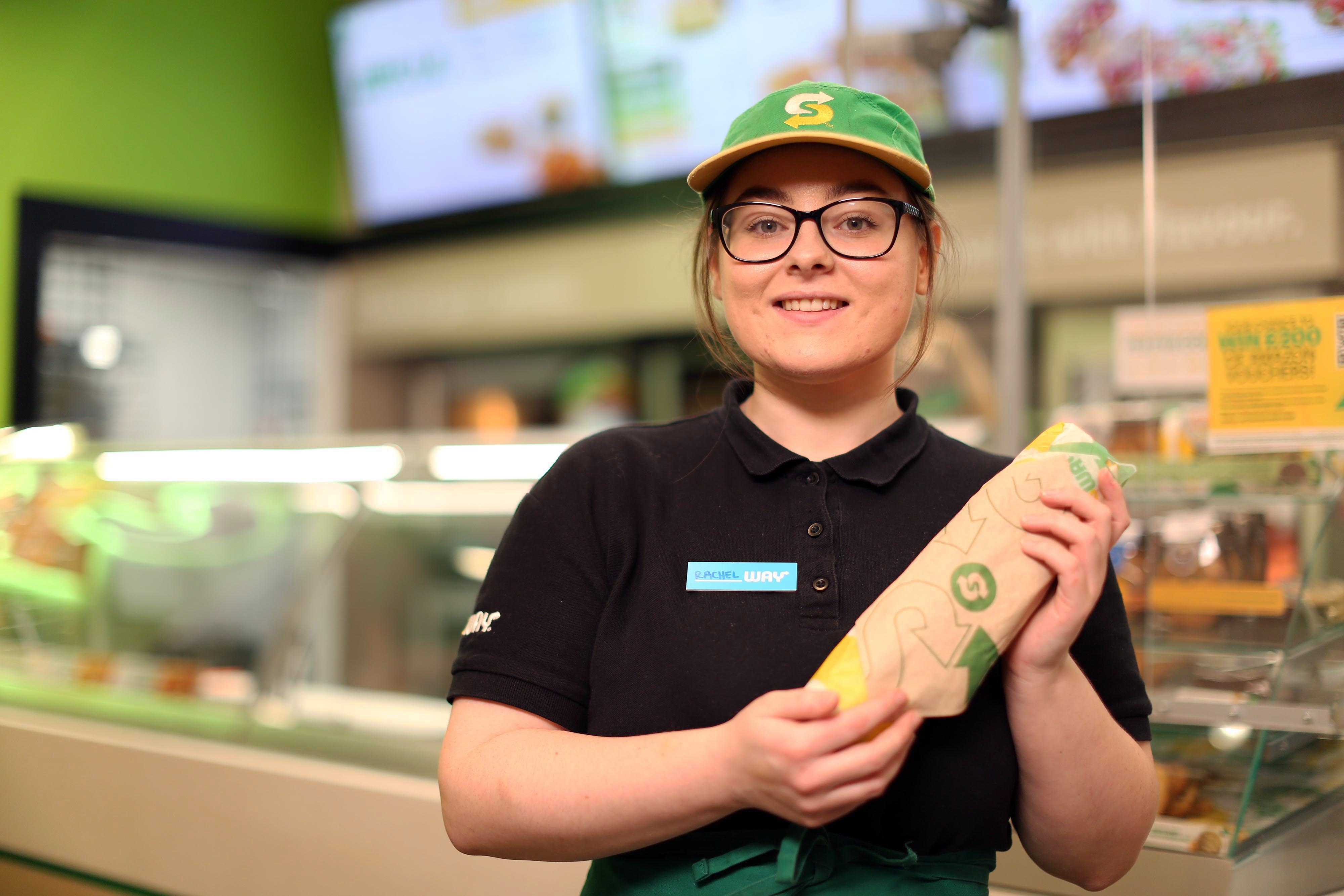 Subway's baguettes are so sugary they are now classed as CAKES 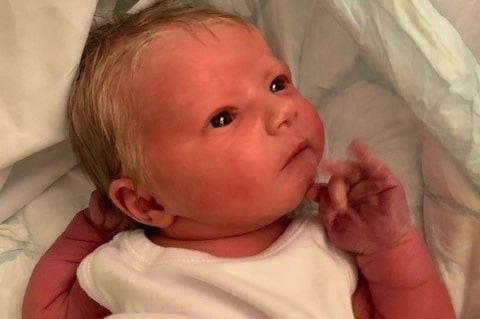 "It was probably my third or so sexual experience, I hadn't had contact with it [semen] before then and it got on my skin and I kind of turned red and I didn't think much of it as I turn red sometimes.

"But then during another encounter it was in my mouth and I looked like I had bell's palsy in half my face for about three hours because I went into facial paralysis temporarily.

"It was on the right side of my face, it was droopy and I just couldn't express emotion at least with my mouth. It kind of felt like when you get a numbing shot at the dentist in your gums”, she said.

Chloe said that she had laughed it off but was afraid the drooping was going to be permanent.

She said she slowly got the feeling back in her face but has avoided it since.

Every or any time I get semen inside of me it happens. Even the littlest bit, even precum

After doing some research, Chloe discovered it was a condition and said doctors confirmed this to her.

Chloe said: "I have had a reaction vaginally and it's the same kind of deal but instead of numbing, it's more like a burning and I get really inflamed in that area.

"It's excruciating. It feels like a million acupuncture needles.

"But I had to check of course for STDs and I'm negative on all of those so that was another confirmation.

"Every or any time I get semen inside of me it happens. Even the littlest bit, even precum.

"Of course I try and urinate just for good sexual practice, which helps a little bit and then I just kind of lay there with ice if needed."

What is human seminal plasma hypersensitivity?

Human seminal plasma hypersensitivity is essentially an allergy to sperm.

It most affects women and the key symptoms include redness, swelling, pain, itching and a burning sensation in the vaginal area.

In most cases, symptoms usually show up around 10 to 30 minutes after you've been in contact with semen.

Experts say the symptoms aren't always confined to the vagina and can occur in any area that has been in contact with semen.

Medics at The International Society for Sexual Medicine said: "The condition is often misdiagnosed as vaginitis (inflammation of the vagina), a yeast infection, or a sexually-transmitted disease (STD) like herpes.

"One clue for diagnosis is condom use. If sperm allergy is present, the woman should not have any symptoms when she and her partner use a condom.

"The allergic reaction should only happen during unprotected sex."

She explains that the duration of her vaginal pain depends on how much sperm she’s been in contact with.

The pain, she said, can last from anywhere between 15 minutes to an hour.

She manages her condition by using condoms, and has not since had any severe reactions.

Despite the condition, Chloe said it hasn’t caused her any problems with sexual partners.

She said: "I have to disclose it to partners like 'by the way, there's certain things I can't do because of what I have' and nobody has seemed to mind.

“They think that it's actually more interesting or funny than anything, so it hasn't caused me any relationship issues.

"People actually want to know more but of course they don't want to do their own research, so they ask me for all the details.

"I don't think it's super common but I think it's more common than people let on. I just think people mistake it for other things or have more minor reactions than me and so again they think nothing of it.”

She added that people just don't even believe it's a thing because it's so uncommon or at least it's not spoken about.

“They're more intrigued than anything.

"Once I describe my experience they believe me, but at first a lot of the time people are like 'no way, that's a real thing?' and then they go 'oh, that sucks' and I'm just like 'it doesn't, I live with it, there's worse things out there'”, she added. 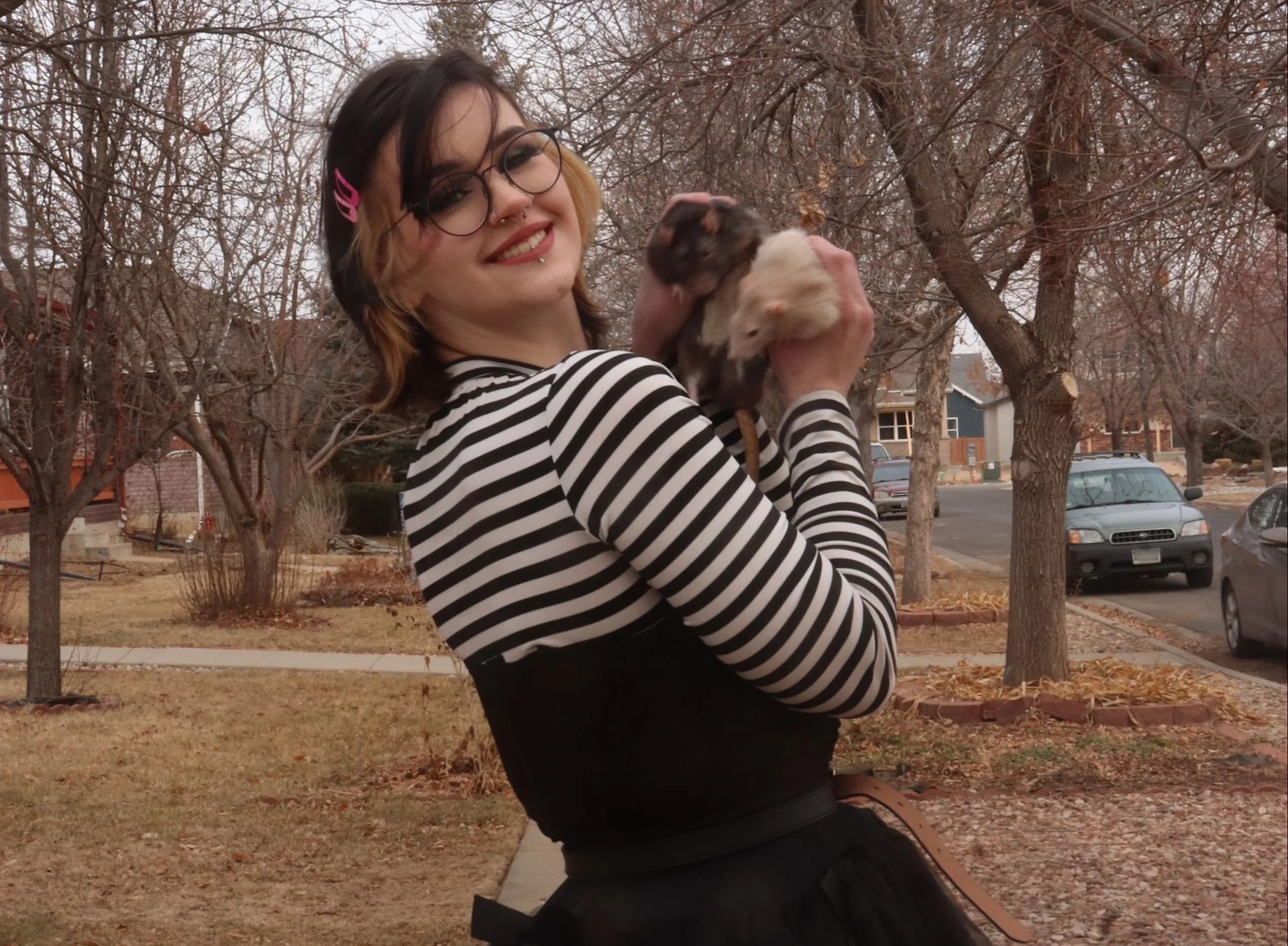 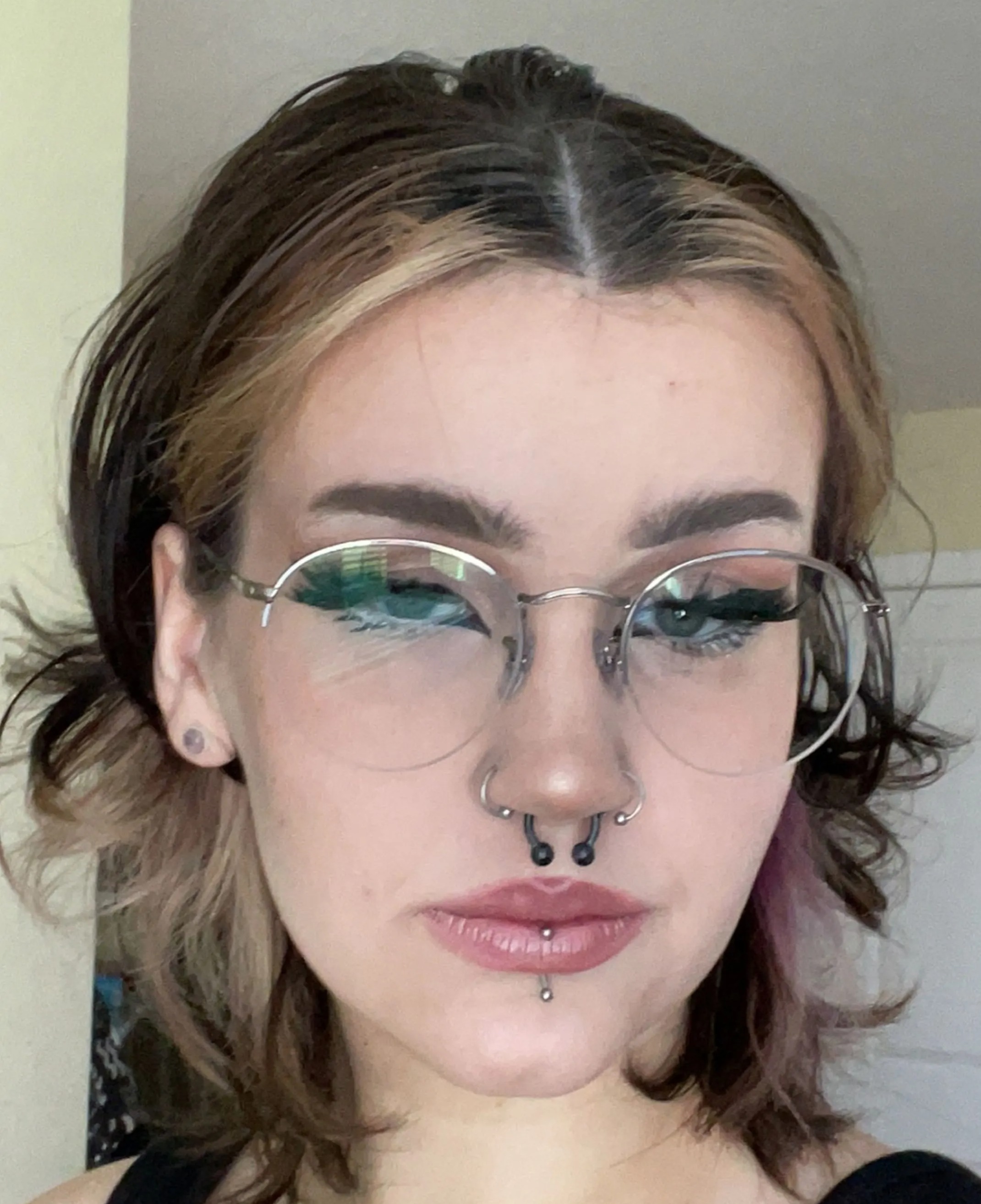