THE relationship between kids and their pets can be heart warming.

But one mum has been trolled for taking that relationship a step too far by allowing her children to play in her front garden, with the only supervision coming from the family dog. 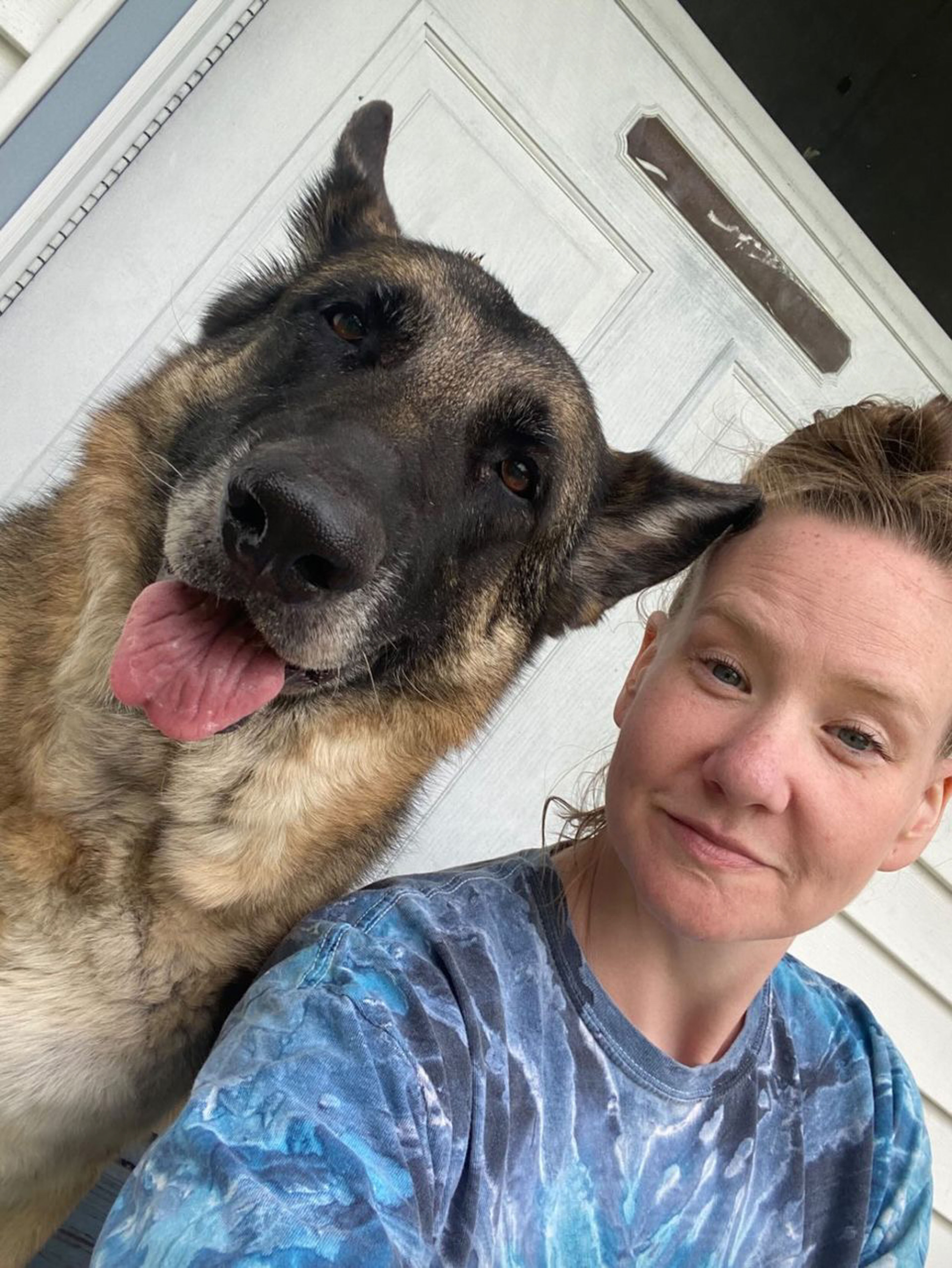 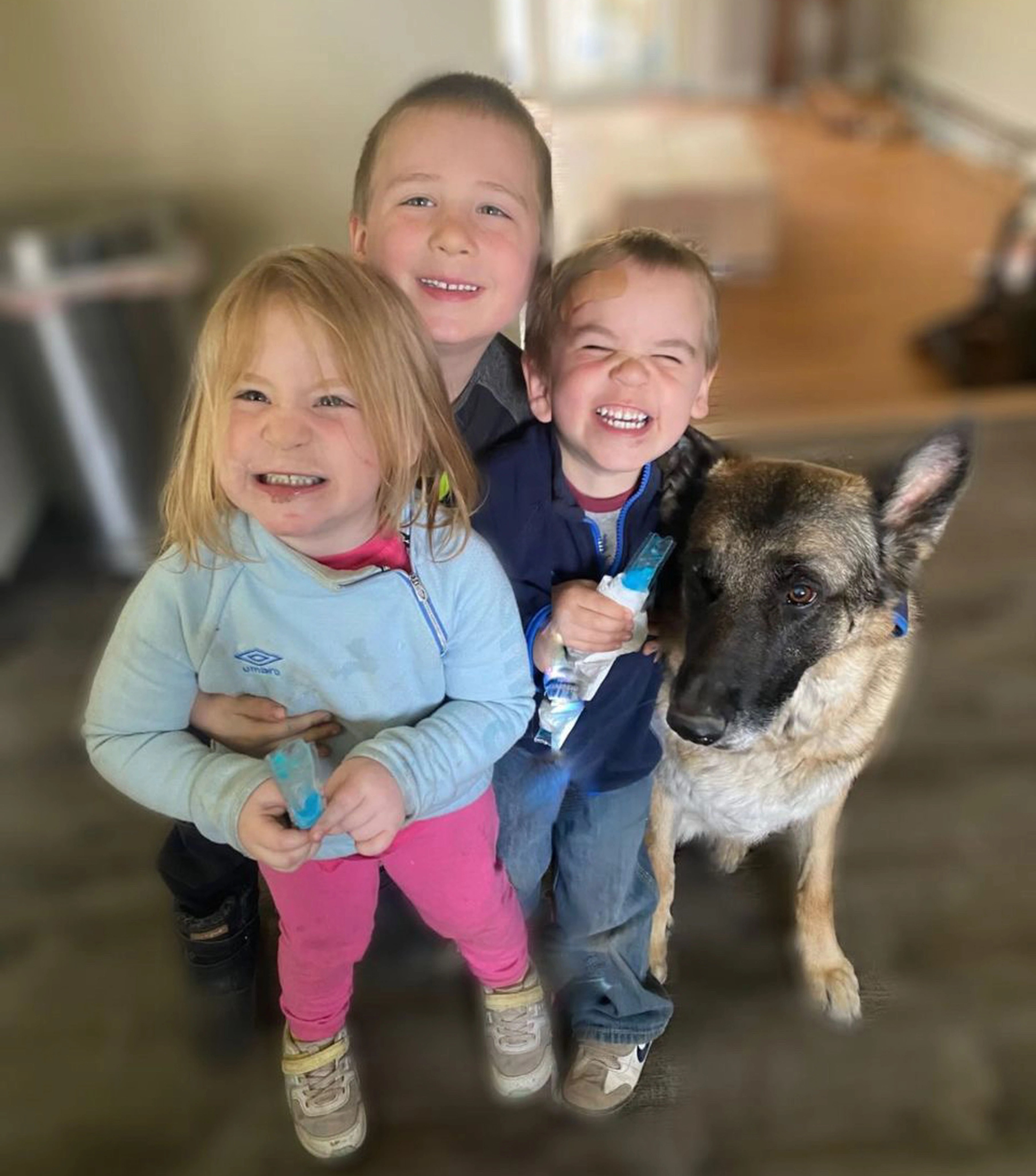 Stephy Noonan, 41, shared the now-viral video of her German shepherd Mieka, protectively watching her three children, Ozzie, five, and two-year-old twins Jack and Ryleigh, whilst they played in her front garden.

The YouTube fitness guru has faced backlash from trolls who criticise her parenting skills and say her kids are too close to the road.

Stephy explains: "I had no idea this video would go viral.

“I can’t believe people would take a 10 second clip and then judge my entire life.

"I don’t ever let them play by the road but my five-year-old happened to build his toy fort a little too close to it and I saw Mieka laying there just watching them, so I took an opportunity to show her loyalty."

Stephy, from Central Maine, US, states she’d never put her children in harm’s way, and is annoyed strangers are so quick to pass judgement

She continued: "I honestly wish people wouldn’t be so quick to judge and give others the benefit of the doubt, but sadly that isn’t the world we live in.

“There were some viewers that have common sense and knew I wouldn’t ever put my children in danger. The toy fort was moved shortly after."

I wore a Halloween tattoo & it won’t come off, I’ll have to go to work like this

The mum says that the family dog is always outside when the kids are and they love to play together.

"Whenever they’re outside, Mieka is too," she says, "they’re so used to always having her around them.

"She’s very protective of her family. She doesn’t let us out of her sight and she’s very big for a female at 90lbs, but she’s also very sweet and a great listener.

Stephy confesses that her husband even calls their pet ‘The Baby’.

"She’s chill when things aren’t going on, but once the kids start acting up, and if they’re chasing each other, she gets in on the chase. She loves to chase!

“She also follows them around in their power wheels." 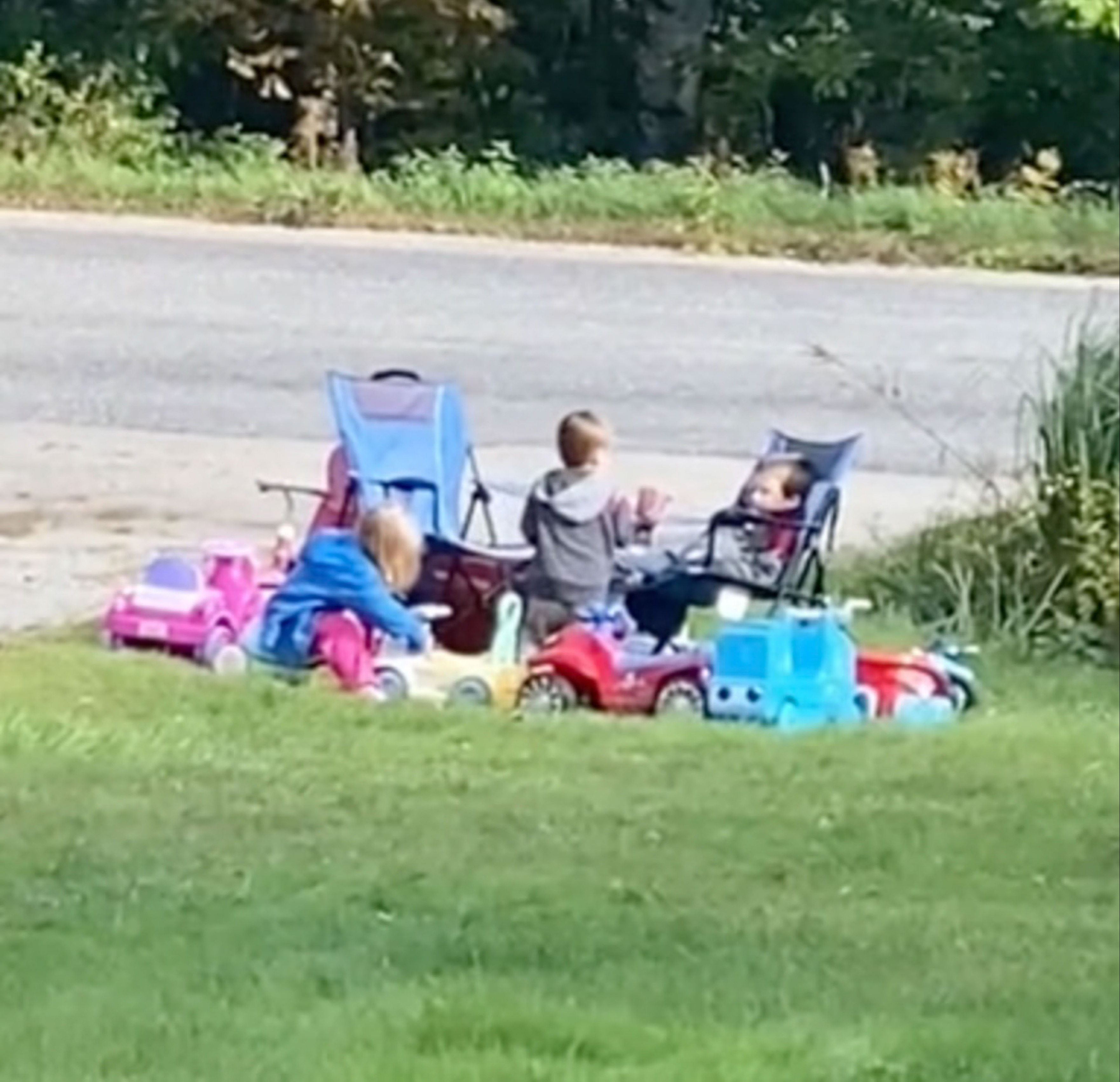 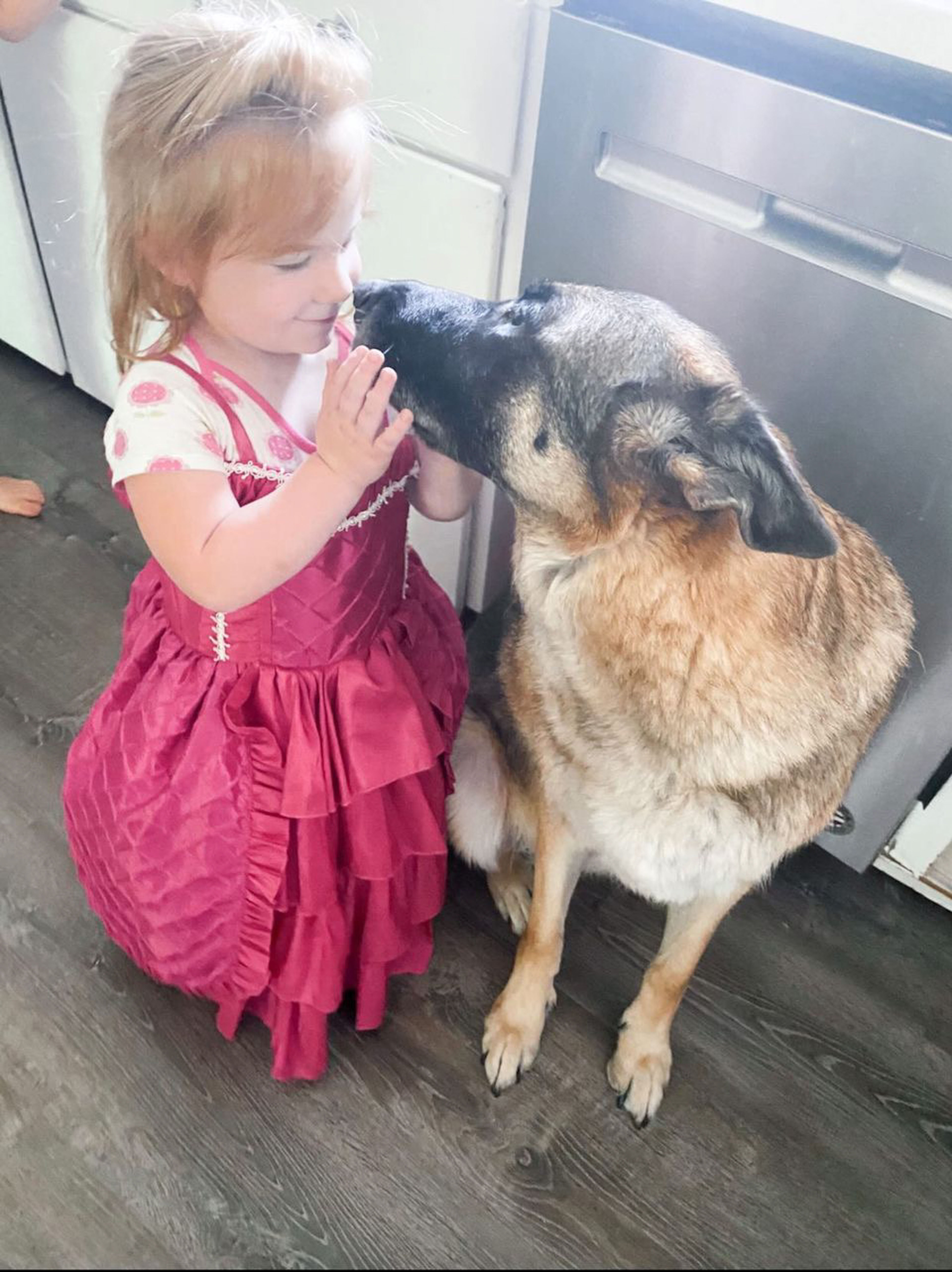 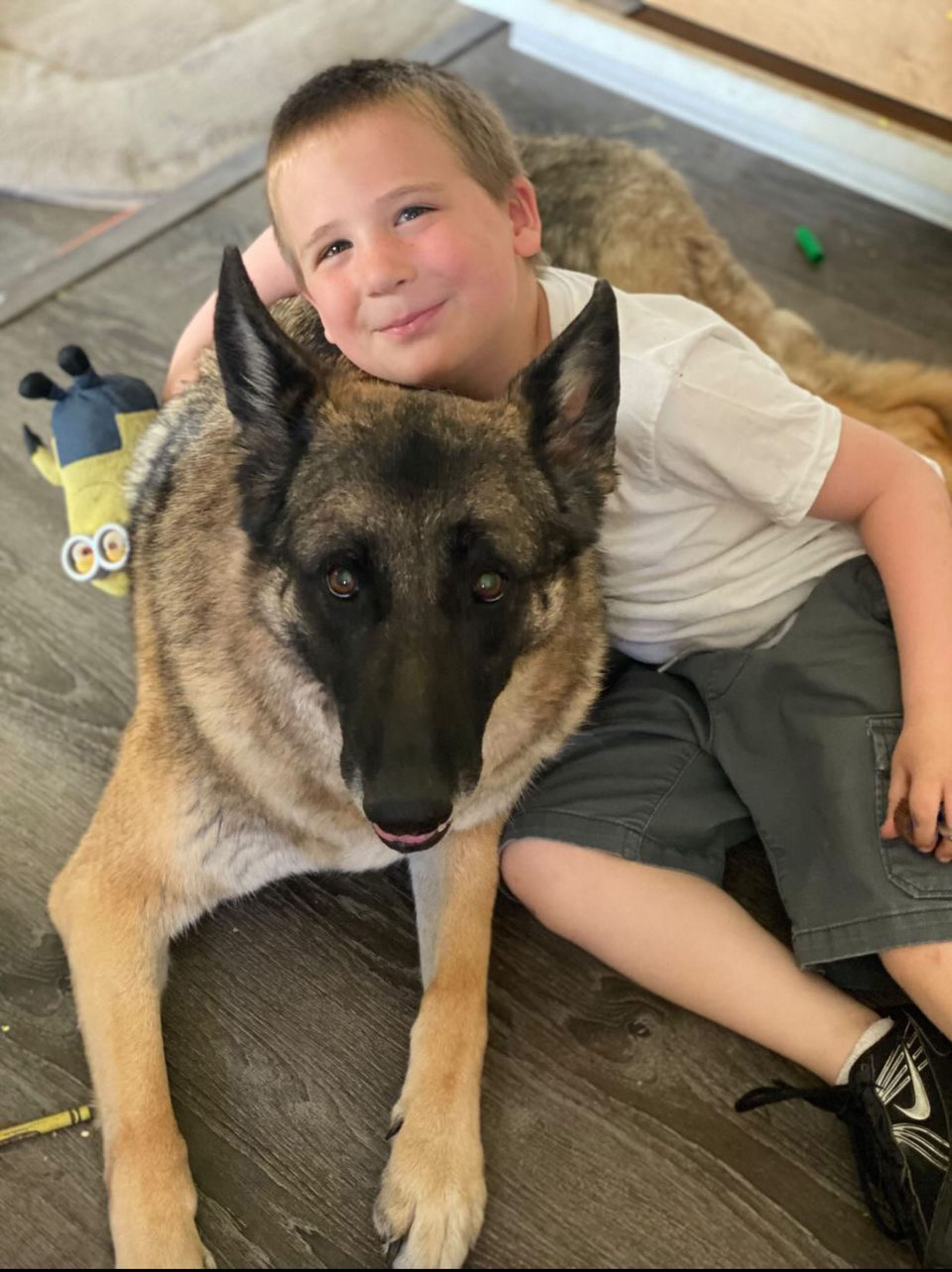