Yes, Harry Styles’ new song “Matilda” is about that Matilda. Well, sort of.

“It was about an experience that I had with someone,” he vaguely explained on NPR’s “Morning Edition” Friday.

“It was kind of like, ‘OK, we’ll disguise it as speaking to Matilda now that she’s all grown up, who’s been kind of mistreated by her family and stuff. How would you speak to her?’”

The 1988 novel tells the story of an extraordinarily gifted young girl who teaches herself how to read as an escape from her ruthless parents and school principal. It was adapted into a beloved movie in 1996 (starring Mara Wilson as the title character) and a Broadway musical in 2013. 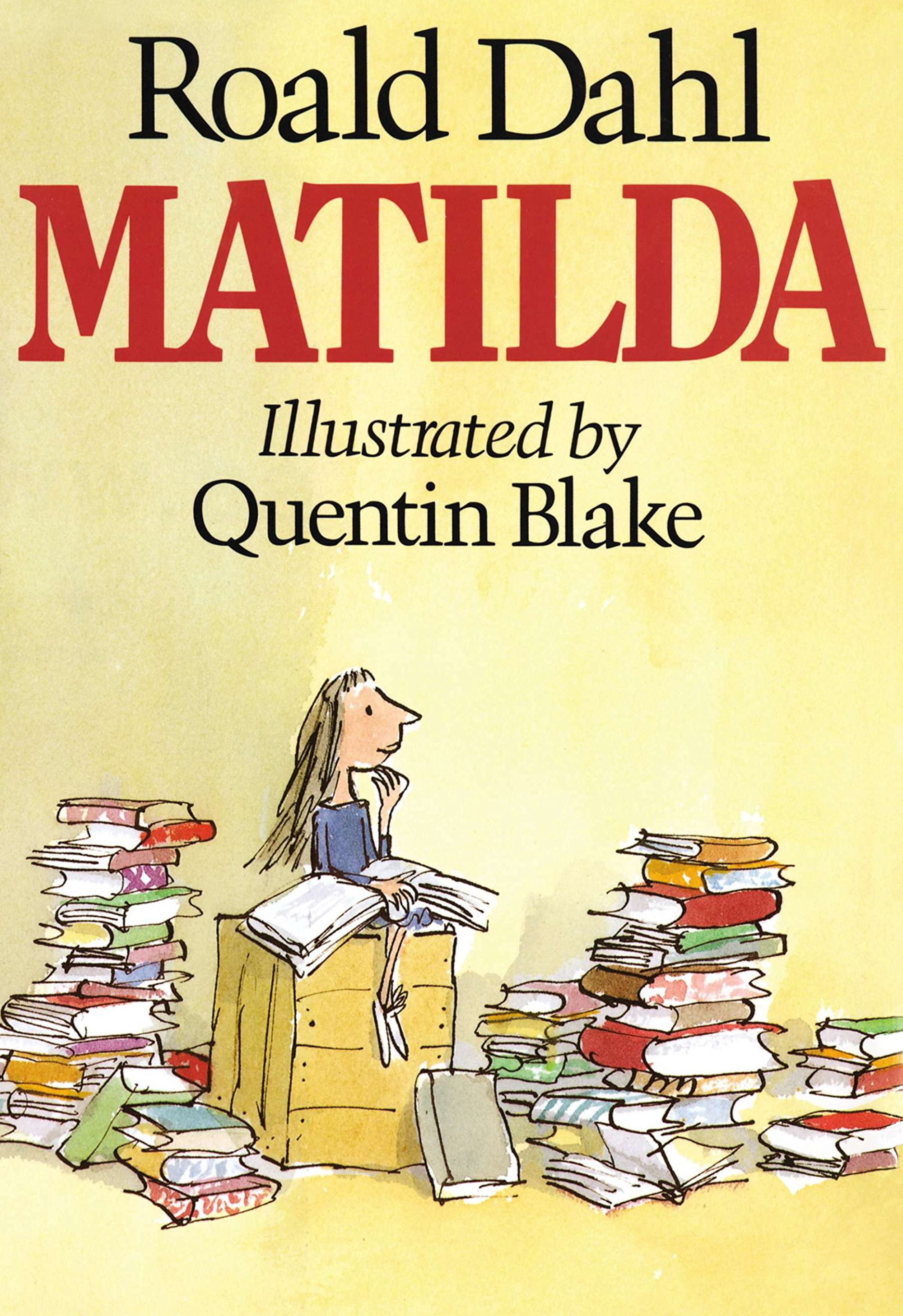 Styles’ “Matilda” finds him crooning, “You can let it go / You can throw a party full of everyone you know / And not invite your family ’cause they never showed you love / You don’t have to be sorry for leaving and growing up.”

The former One Direction member, 28, shared that the idea of guilt played a big role in co-writing the song with Thomas “Kid Harpoon” Hull, Tyler Johnson and Amy Allen.

“I think people have so much guilt with things that they don’t necessarily need to have guilt with sometimes,” he told NPR. “And I think it’s your right to kind of protect the space around you and be protective of yourself and look after yourself.” 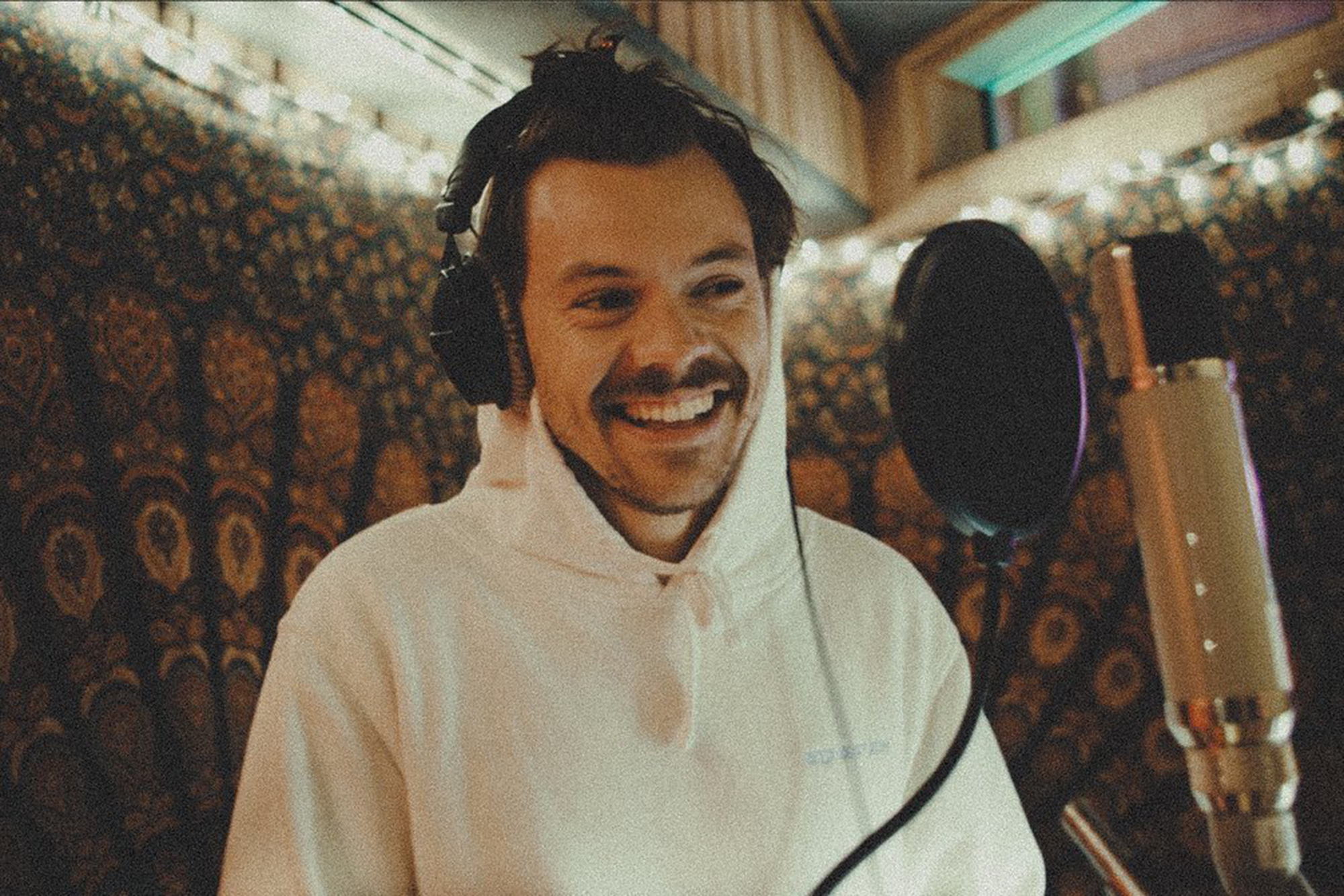 Styles also made sure to acknowledge that while it is not his “place to make someone else’s experience” about himself, he wanted to “reassure” his mysterious muse that he “was listening” to their story.

“Harry’s House” hit stores and streaming services Friday and has already been getting rave reviews, much like his 2017 self-titled solo debut and 2019 follow-up “Fine Line.”

Styles will perform his new album in full for the first time Friday night with a “One Night Only” concert at UBS Arena in Elmont, NY.